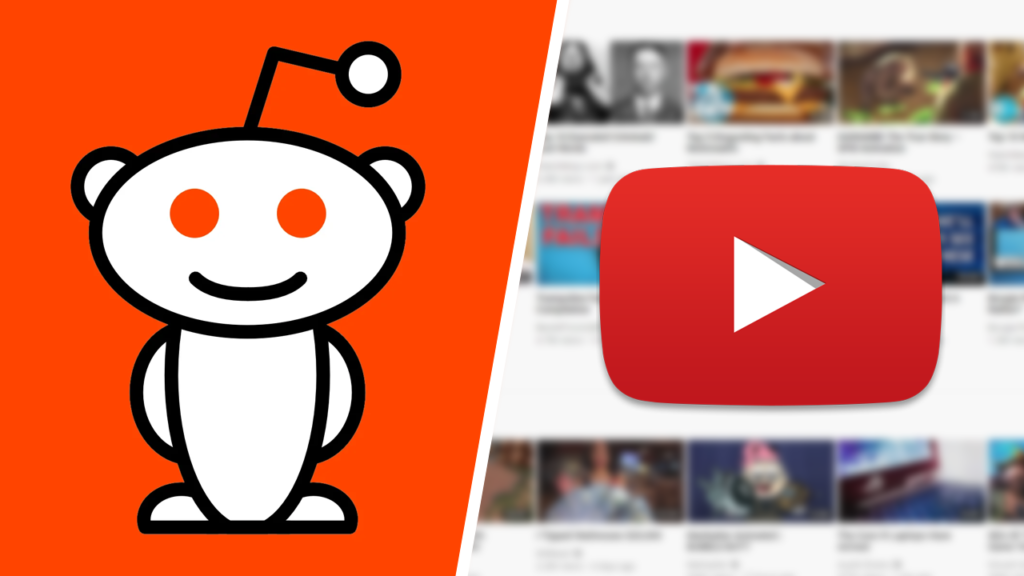 Reddit is a social media platform notorious for having the power to help YouTube channels explode in size. However, the platform is also notorious for being a hostile environment for promoting videos. Due to this, you must learn how to get YouTube views from Reddit the right way. If you do things the wrong way, you'll learn how hostile the platform can be.

The social media platform known as Reddit can help you get a lot of views on your YouTube videos. By correctly promoting your videos, you can ensure that the historically hostile members of the platform do not turn on you, resulting in confrontations, arguments, dislikes, and bans.

As with most social media platforms, certain best practices must be followed to ensure success. Reddit might be the easiest platform you've ever navigated, or the most difficult. Making sure that you do not make certain mistakes is crucial. Read this article and learn the best practices for this platform so you can see success with your promotional efforts.

Before we go any further, I feel as if it would be a good idea to address the question: Do views count on YouTube from Reddit? After all, if you're going to spend the time promoting your videos on the platform, the views you gain from the platform should at least count, right?

Certain platforms (especially in the past) used to be used to promote YouTube videos. The thing is, many of these platforms provided illegitimate or fake views. This meant that a lot of the views people appeared to be getting were not being gained. I'm happy to tell you that with Reddit, this problem does not exist.

As I said above, Reddit is a platform notorious for helping YouTube channels explode in growth. Due to this, it's safe to say that the views you get from Reddit on your YouTube videos do count and are legitimate. After all, Reddit users are real people. So, when you gain views from the platform, they are coming from real people- not robots.

What turned Reddit into such a hostile environment was self-promotion. People used to share their video links and then disappear. This led to a lot of dislike towards self-promotion from the daily users of the platform. So, before promoting your YouTube video on Reddit, there are a few best practices you need to be aware of.

Before you're able to do any promotional work for your videos, you'll need to join a subreddit. A subreddit is essentially a community made up of people who are interested in the main subject of discussion. For example, a hockey subreddit exists for hockey fans, etc.

Many people recommend that you simply join the largest communities available to you. I'd think twice before doing this, as sometimes small communities can lead to the best results. Along with this, smaller communities can sometimes be less hostile, making for a more promotion-friendly environment.

I'd recommend scanning the posts and post comments that are present before deciding to invest your time into any given subreddit. Get a sense of the environment present. Are other people sharing posts? Are the members of the communities arguing with others in the comments sections on posts?

Being selective when selecting where to "put up camp" is a practice that is essential to the long-term success of your promotional activities on Reddit. There's no point in trying to promote your videos in a subreddit with a hostile environment, as your posts and comments will just get removed.

Once you've selected a particular community to join, it's time for you to start engaging. That's right, you aren't just going to put a link to your YouTube video in a post or comment as soon as you join the community. Before you can do any promotional work, you'll need to become known as someone who provides value in your posts and comments.

Believe it or not, providing value on Reddit isn't a difficult process. You can become known as a value-provider by simply answering people's questions without trying to promote your website or videos. Provide value with no expectation of getting anything in return for your efforts.

Over time, as you become a member recognized for providing value, you'll have enough "clout" to be able to promote your videos every so often. Again, you don't want to spend a month providing value just to burn everything to the ground by going on a self-promotion spree. Oh, and your videos should provide value as well, just like your posts.

If you take the time to provide value and build rapport with members of your community, you will not receive harsh backlash whenever you promote your videos. At the end of the day, people are much more likely to respond to self-promotion negatively when the promoted videos are not valuable to them.

So, you've joined some communities and you've spent significant time providing value to people with no expectations of anything in return. What not? Well, now you're someone who might be capable of promoting your YouTube videos without fear of confrontation and arguments.

The best way to promote anything on Reddit is to do so in a subtle manner. Instead of writing a response like: "YOU CAN SEE MY VIDEO HERE" you should be subtle and include your link in a more natural manner. The best way to do this is to include your video link as a hyperlink in a post or comment meant to provide value. 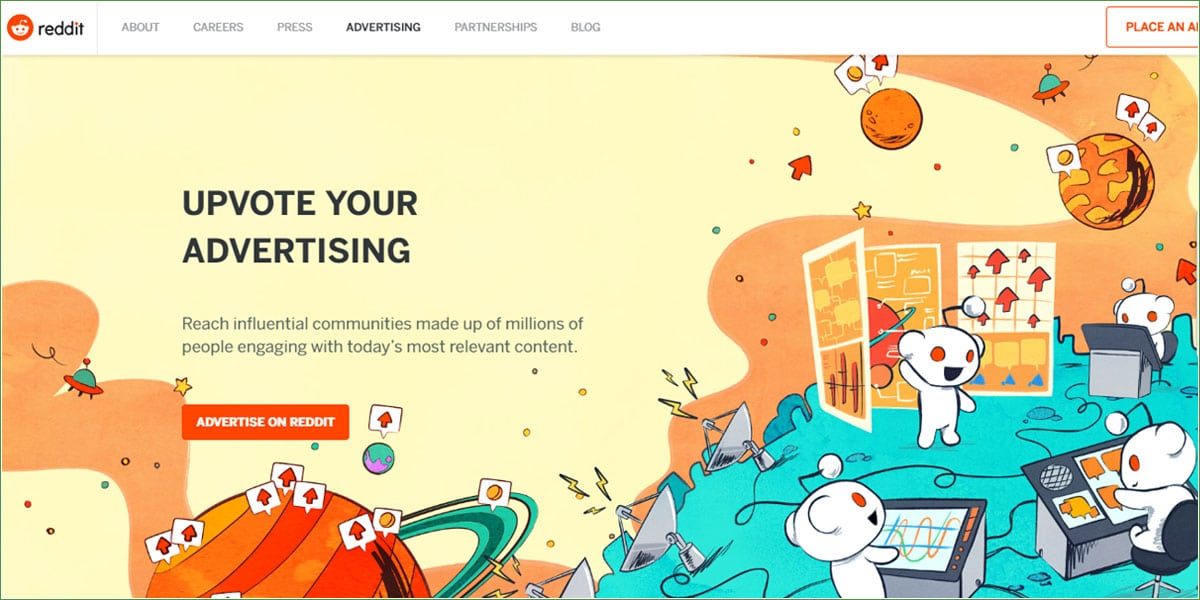 With Reddit, you're much better off taking advantage of the organic traffic that can be gained. There are so few platforms available nowadays which can provide you with as much organic traffic as Reddit. So, why look past that and just spend money on paid advertising? Why not benefit from the organic reach that the platform can provide?

Growing a YouTube channel can be a difficult process. One of the most effective ways to speed up the growth of a YouTube channel is to do some off-site promotion on popular social media platforms. Now that you know how to get YouTube views from Reddit in the proper manner, you should have a great tool at your disposal that will help you get a lot of views and subscribers.