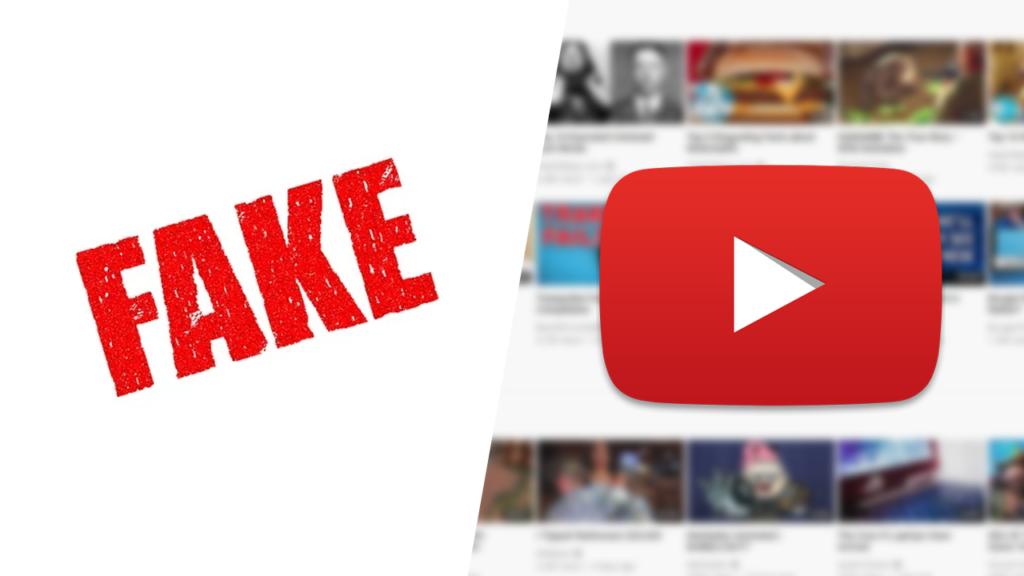 What Are Fake Subscribers

Sometimes, old YouTube accounts get hacked and used as fake subscribers. This helps with making the subscribers more "real" looking. However, just because these accounts were once real, it doesn't mean that YouTube can't detect red-flags. Again, these hacked accounts used to subscribe to channels are just as useless to have as subscribers as the created accounts.

Why Do People Purchase Fake Subscribers 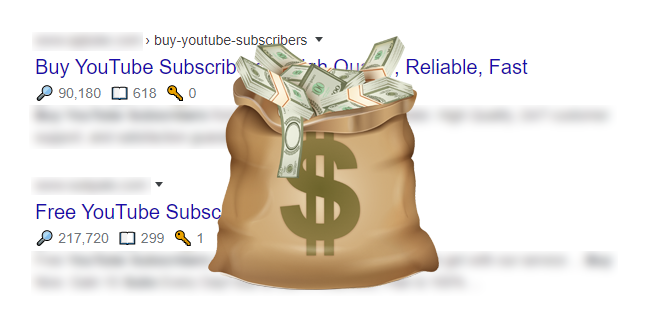 If fake subscribers are so useless, then why do people purchase them? Well, there are a few reasons why people buy fake subscribers. Often, things are more innocent than they might seem. Many people are misled into purchasing fake subscribers and they do not learn about the damage they are doing to their channel until it's too late.

No matter what the reason is, purchasing subscribers is never a good idea. It's against the YouTube Terms of Service and it ends up being a waste of money when the fake subscribers get deleted by YouTube. Shortcuts to achieving success on YouTube don't exist, so it's best to put in the effort and legitimately do things.

YouTube does a pretty good job at detecting fake subscribers. Many fake subscribers are accounts that have been created in a particular manner. These accounts tend to raise red-flags, leading to them getting deleted. So, how does YouTube detect fake subscribers? They look at the creation method of an account and the IP addresses used.