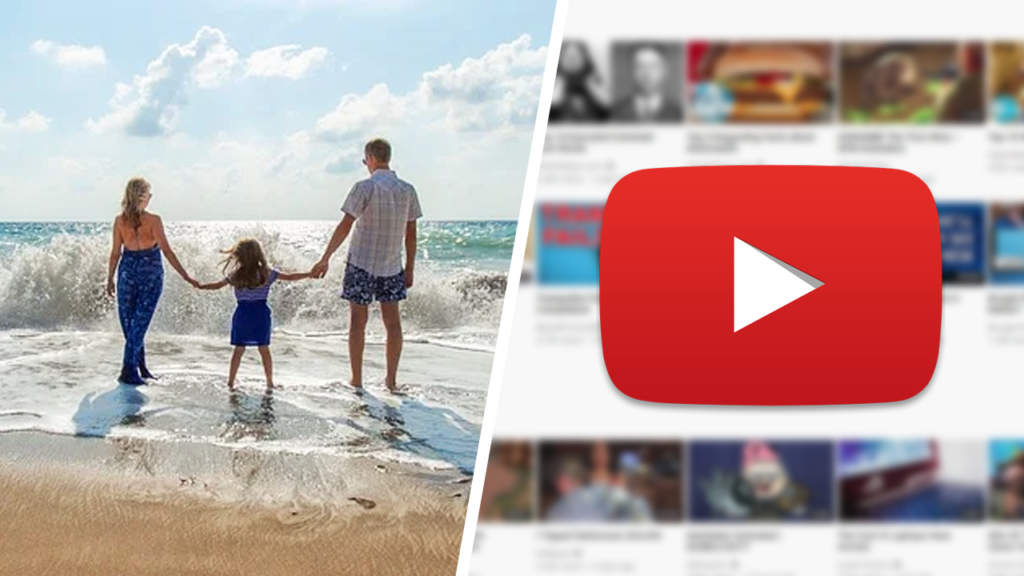 Family channels are a popular type of channel on YouTube. Many of these channels get a massive number of views each day. This leads us to the question- how do families make money on YouTube? Do family channels make money the same way that other channels do? Or, do they do things differently?

Families make money on YouTube primarily through Google AdSense, brand deals, and merchandise sales. Typically, family channels will be monetized using all 3 of these monetization methods at the same time. This way, their income is more stable and secure each month.

YouTube channels based around families are monetized similarly to non-family channels, such as celebrity channels. The main difference, however, is that family channels tend to have more general and less specific audiences. This opens up the opportunity for more brand deals and different CPM rates for videos, as opposed to channels a part of a particular niche. 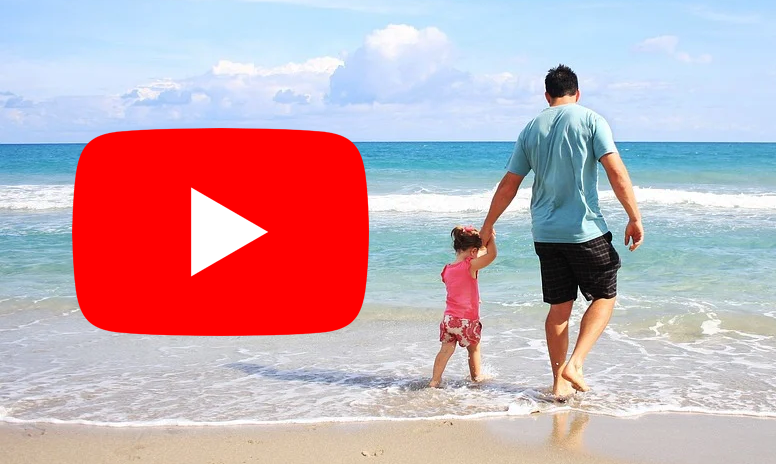 Let's discuss each of these monetization methods in detail.

Google AdSense is the most popular monetization method on YouTube. When most people think of making money on YouTube, what they really think of is making money with AdSense. A channel is paid money through AdSense whenever a viewer is shown an advertisement. The amount of money the channel is paid depends on the CPM for the video at hand.

Family channels have the advantage of being able to be flexible with the content they create. Meaning, they can create videos on different topics because they aren't entirely beholden to a specific niche. This can lead to higher CPMs for videos, which will lead to more money earned per. monetized video view.

Along with Google AdSense, many families make money on YouTube through brand deals. Brand deals take place when a company pays a content creator to bring awareness to their product or service. The amount of money the content creator is paid depends on their audience size and influence.

Selling merchandise is a popular way to monetize a YouTube channel. Merchandise typically includes clothing and apparel, but it can also include other physical products like makeup and calendars. Many families that create videos on YouTube sell their own merchandise and make good money doing so.

Monetizing a family channel with merchandise sales works very well. The reason for this is, with family channels, there are typically multiple people involved in each video. Due to this, if each family member wears a shirt, for example, then the shirt will get a lot of impressions from viewers. As viewers see the shirt over and over, they might be more inclined to buy it.

Also, certain families make videos about topics that lead to high CPMs with AdSense. These channels would end up making more money through AdSense than channels that create videos about low CPM topics. Not to mention the fact that the geographical location of viewers also has an impact on AdSense CPM.

All-in-all, knowing how much a family channel makes on YouTube is nearly impossible. The number of views or subscribers a channel has doesn't impact the amount of money it makes as much as you might think. As I mentioned, there are channels with 50,000 subscribers that make more money than 500,000 subscribers because of the monetization methods they use.

On YouTube, many family channels make a healthy amount of money each year. If you look at most family channels, you'll notice that they all tend to monetize their videos and similarly operate their channels. While families might post different types of videos, they still fall under the same category as a family channel.

The Sacconejolys (Jonathan, Anna, Emilia, Eduardo, Alessia, and Andrea) have been on YouTube for over 10 years now. Over the years, they've managed to become one of the largest family channels on YouTube. Their videos tend to be monetized through AdSense, brand deals, and merchandise sales- particularly books and calendars.

Sam and Nia (plus Symphony, Abram, and Juliet) are a couple who own a YouTube channel that features videos of themselves and their children. Like most family channels, Sam and Nia vlog their day to day lives and monetize their videos through AdSense, brand deals, and merchandise sales- particularly clothing.

Some of the largest and most popular channels on YouTube are owned and operated by families. Many of these family channels get millions of views every month. But how do families make money on YouTube? Well, most families tend to monetize their videos with Google AdSense, brand deals, and merchandise sales.