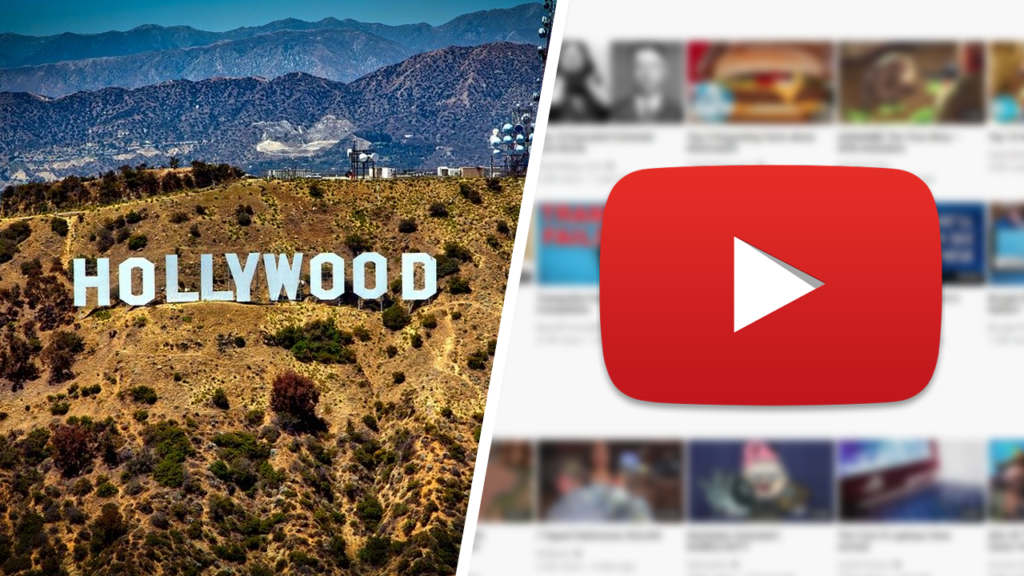 Celebrities make money on YouTube primarily through Google AdSense, brand deals, merchandise, and sponsorships. Typically, celebrities don't only have 1 form of monetization- they have multiple forms of monetization. This is why in many cases, they will have their merchandise and will work with companies on brand deals at the same time.

It can be interesting to see Hollywood celebrities transition from the movie screen to YouTube. This is happening, however, due to the immense potential for building an audience and making money that YouTube has to offer. It just goes to show that not even Hollywood celebrities are above creating content on YouTube. 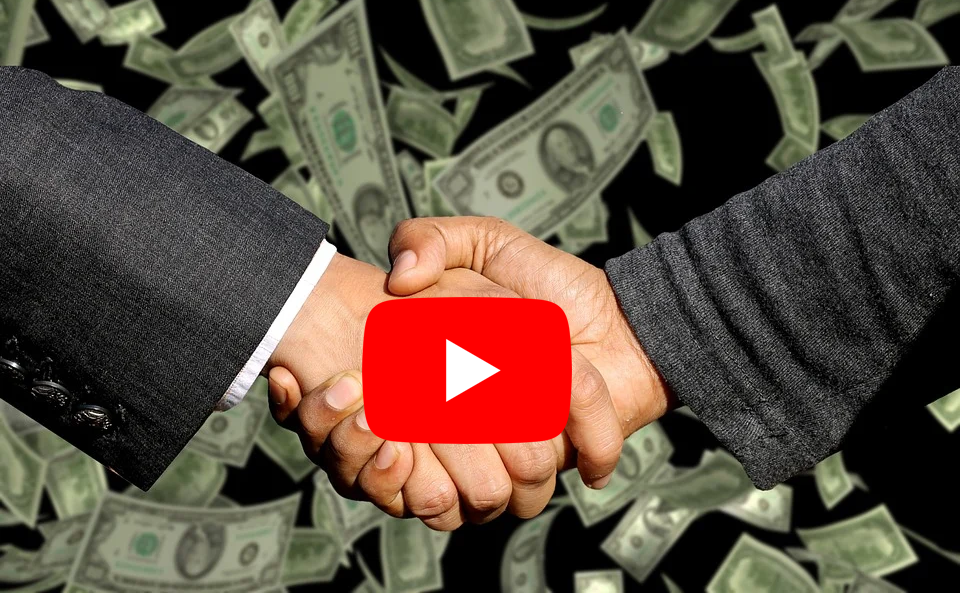 Many YouTube content creators make money through Google AdSense and celebrities are no different. AdSense is one of the most popular monetization options, as it is the easiest to implement. Once a channel becomes a member of the YouTube Partner Program, ads can be placed on its videos. These ads lead to advertising revenue for the creator.

Watch a video on YouTube uploaded by a celebrity and chances are an advertisement will play before the video. This clearly shows when a channel is monetizing their videos with AdSense. Not all celebrity channels use AdSense on their YouTube channel, but most of them do.

Brand deals are a great way for celebrities to monetize their channel because they are done in traditional media as well. If you watch T.V. you will see commercials that feature celebrities frequently. Due to this, brand deals tend to come naturally to celebrities on YouTube.

Another popular way for celebrities (and non-celebrities) to monetize their YouTube channel is by selling merchandise. Merchandise typically consists of clothing, such as shirts, sweaters, and hats. However, sometimes merchandise consists of physical items such as makeup or even coffee.

There are many examples of celebrities making money on YouTube. Some celebrities that come to mind are Will Smith, Kylie Jenner, Butch Hartman, and Don Cherry. All of these celebrities are very well known for different reasons. As you will see, each of these individuals monetizes their channel differently.

If she wanted to, Kylie Jenner would be more than able to work with brands on brand partnerships and one-off brand deals. However, there isn't much of a point in her working with any brands, as she already owns a highly-successful makeup brand of her own called Kylie Cosmetics.

Did you watch Nickelodeon on TV growing up? Maybe you still do? If so, there's a good chance you watched one of Butch Hartman's cartoons. Recently, Butch launched his own YouTube channel where he creates videos centered around the various TV shows he worked on during his time at Nickelodeon.

Butch Hartman's YouTube channel is monetized through Google AdSense, brand deals, and commissions, which fall under the category of merchandise. This channel in particular is a great example of how an art-based channel can be monetized. It just goes to show that there is plenty of money to be made for artists on YouTube.

Don Cherry is one of the most famous Canadians to ever exist. He became famous for being the head coach of the Boston Bruins hockey team, and also for his coverage during the first intermission of televised hockey games every Saturday night on Coaches Corner during Hockey Night in Canada.

Currently, Don Cherry has a podcast with his children where he discusses various stories of his time in the hockey world. He does not currently make any money with his YouTube channel, but his channel would be more than eligible to be monetized with Google AdSense, brand deals, and more.