How to Vlog in Public Places - Tips for Vlogging 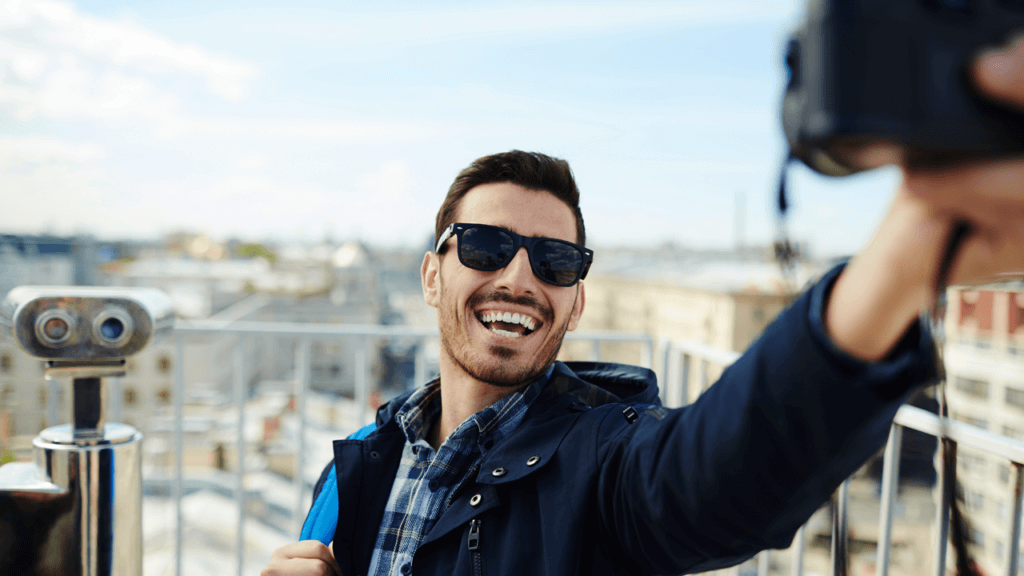 Any content creator that wishes to become a successful vlogger must know how to vlog in public. While it can be intimidating, for most types of videos, vlogging in public places is necessary. Failing to become a creator capable of capturing video footage in public will hinder your ability to create videos, which will hurt your chances of achieving success.

The easiest way to vlog in public is to find a relatively quiet location and practice capturing video footage there. Over time, you will become more comfortable with having your camera out in public, and your fear of recording in public will disappear. Also, try wearing headphones or glasses while filming, as this can help you feel more anonymous and safe.

Nobody starts out feeling completely comfortable publicly vlogging. Becoming someone capable of talking to a camera in public places takes a lot of time and practice. However, some things can be done to make the process of capturing video footage in public places an easier experience.

How to Vlog in Public Places 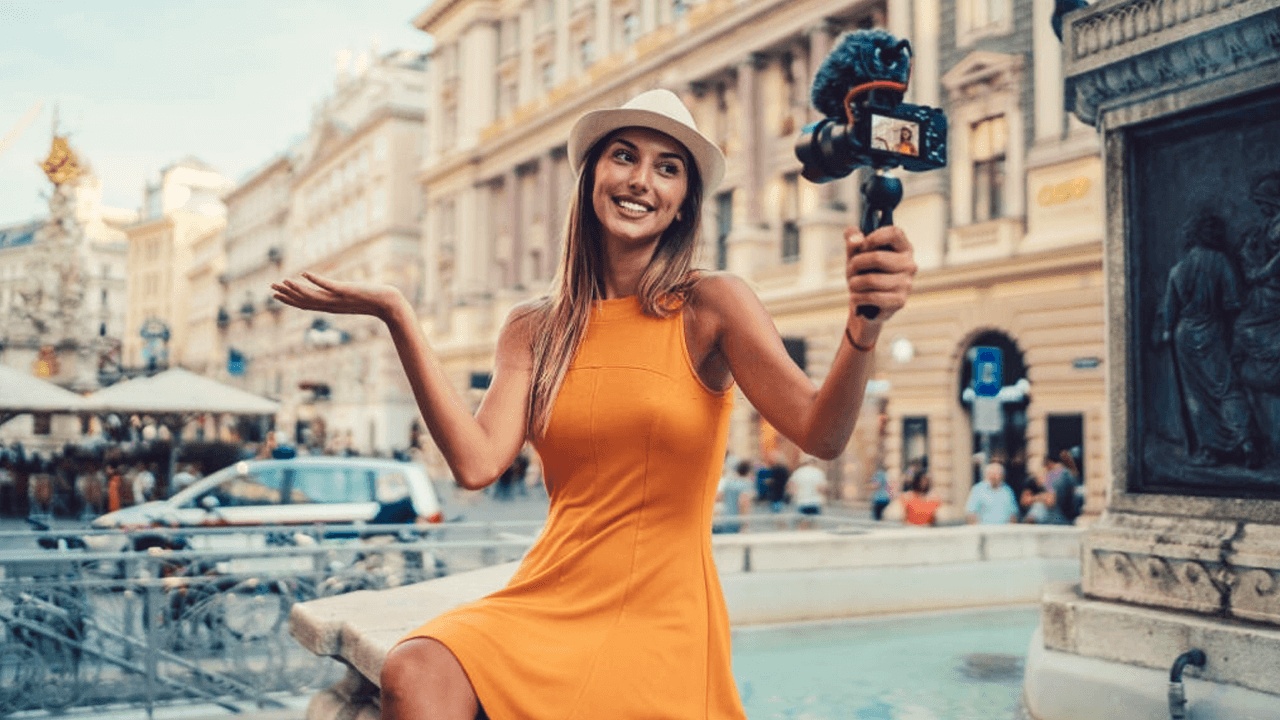 It's no secret that the process of vlogging in public places is quite intimidating. After all, how often do you see someone talking to a camera in public? While intimidating, however, there are things that can be done to make the process easier, such as preparing a video outline beforehand and selecting the right filming location.

Here's how to vlog in public places:

Let's discuss each step of this process in more detail.

Creating a video outline can help make the process of filming YouTube videos much easier- especially when filming is being done in a public location. Planning out what you need to say will eliminate guesswork and can help you record videos in a more mistake-free manner, leading to faster recording sessions.

2. Organize and Set up Equipment Beforehand

There is nothing more annoying than having recording equipment not work properly when trying to record videos. Before attempting to vlog publicly, make sure that your camera has the right setting for your filming environment. This way, you do not need to fiddle with settings while being in a video capture location that is foreign to you.

Some content creators film vlogs in busy locations. However, no rule states you must be in the busiest location in your town to capture video footage. Feel free to go to a quiet location, such as a park or schoolyard to record your vlog videos. Often, this is how most vloggers start out recording their videos.

Have you ever noticed how confident successful vloggers sound when they are recording their videos- even in public? When they talk to their cameras, it's like they're talking to another person! Contrast this with non-confident vloggers and you'll see the importance of filming with confidence if you wish to create high-quality videos.

Is Vlogging in Public Illegal 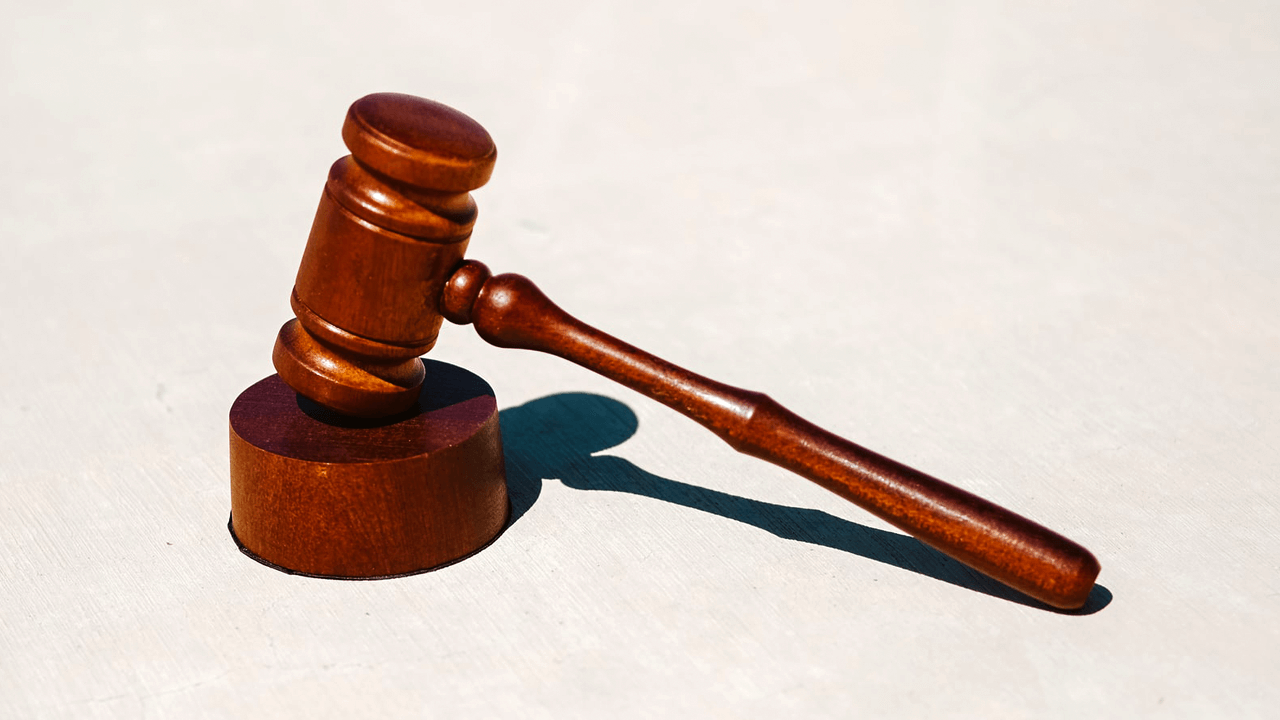 Having you ever wondered- is vlogging in public illegal? Sure, a lot of creators vlog in public places, but is it legal to do so? Maybe it's in your best interest to record your vlogs in private locations, such as your house or in a forest to ensure that no other people end up appearing in your videos?

The vast majority of people will not give you any problems while publicly vlogging. If an occasion arises where someone does request you delete your video footage, do so and move on. Yes, it is annoying to have to re-record videos, but the issues that can arise by not deleting footage isn't worth it.

Ideally, you should make sure you do not record other people while filming in public. Do not directly point your camera at other people- always have it pointed at yourself. People may walk by you and get caught in your footage, but this will typically not attract any negative attention from people or legal issues.

How to Get Over Fear of Vlogging in Public 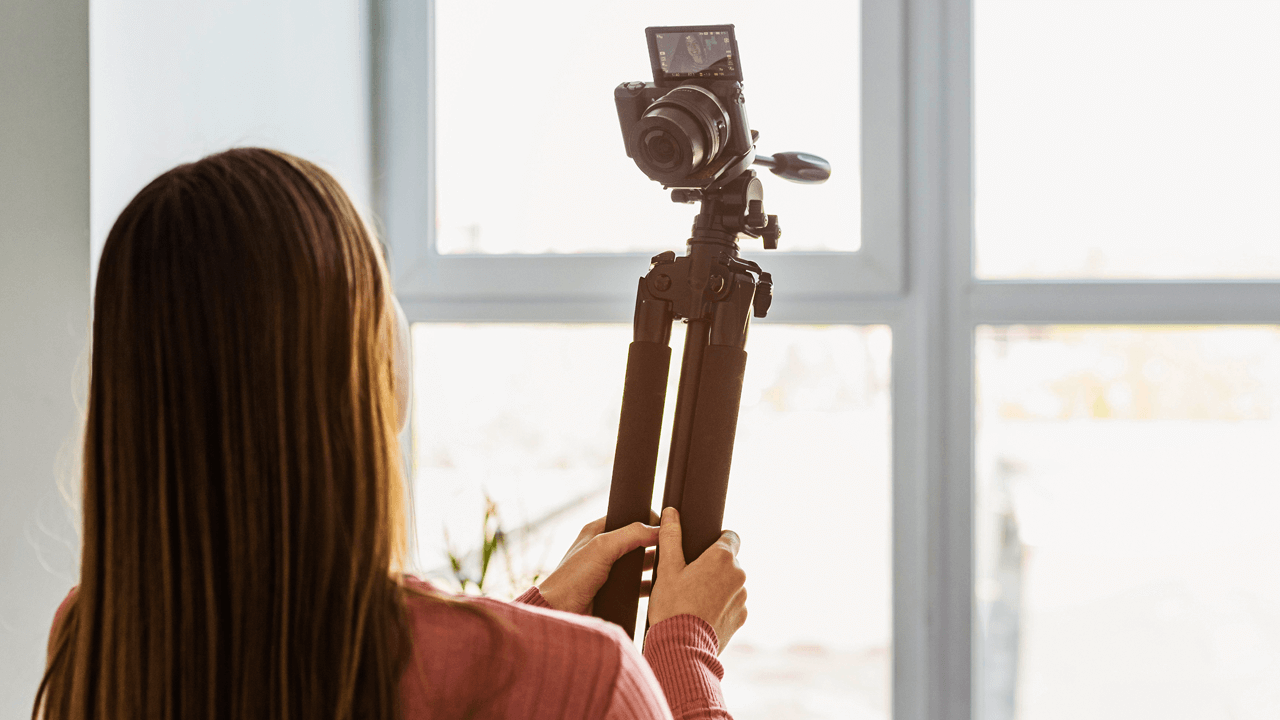 If you wish to become a successful vlogger, you must learn how to get over the fear of vlogging in public. Failure to do so can make it difficult for you to create certain types of videos, which might hinder your channel growth and decrease your chances of achieving YouTube success.

Getting over the fear of vlogging in public is as simple as forcing yourself to vlog in public. As you capture video footage in public places more often, you will begin to become less fearful of doing so. Initially, the process will be quite intimidating and difficult, but the more you do so, the easier it will become.

At the end of the day, talking to a camera isn't a very normal thing to do. However, vlogging is becoming a more well-known and popular activity. Since this is the case, don't make yourself more anxious by telling yourself that you're weird for creating vlog videos. Vlogging is becoming more normal and accepted as time goes on.

Tips for Vlogging in Public 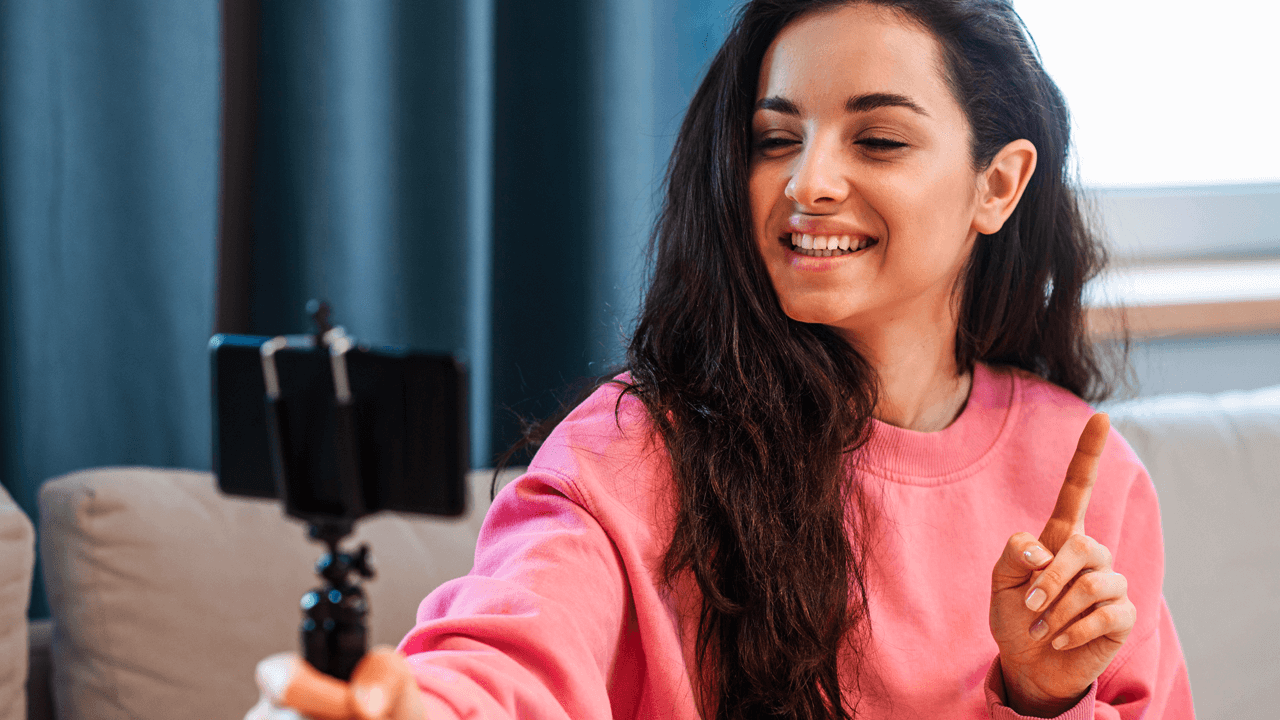 Vlogging in public places is a difficult thing to do for most content creators. Many creators struggle to film videos around other people, and this negatively affects their ability to create videos consistently. To avoid this issue and to make the process of capturing video footage in public, there are a few things you can do.

Here are a few helpful tips for vlogging in public:

Let's dive deeper into each of these tips.

Most new vloggers struggle to vlog publicly because they're worried someone they know will see them. Wearing headphones to block out noise and glasses or different clothing to increase anonymity can help solve this issue. Just make sure that changing your appearance through the use of clothing and accessories doesn't lower the quality of your videos.

Filming at off-peak hours can help you get comfortable with capturing video footage in public without having too many people around. For example, filming in a park on a weekday morning can help ensure that there is a low chance of many people being around. As you become more comfortable, you can begin to record videos at busier times.

3. Capture Footage While Leaving a Location

Learning how to vlog in public places comfortably takes time and practice. Recording videos in public locations will be weird at first, but over time, the process will become more natural. Just remember, nobody ever starts completely comfortable when vlogging in public locations- even the most popular vloggers on YouTube.