Asking for Likes on YouTube: Why is it Done? 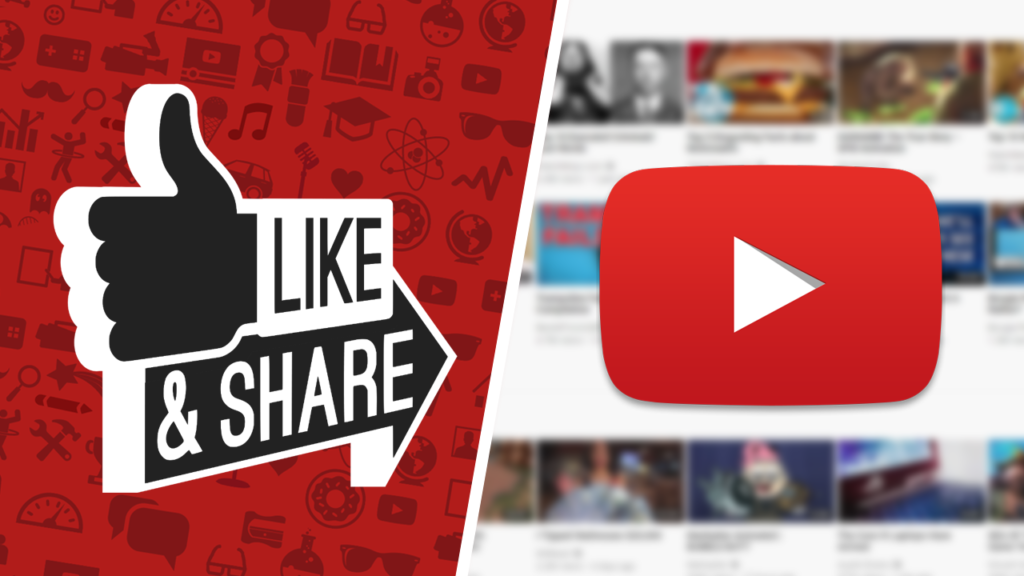 Asking for likes on YouTube is a common practice used by content creators to increase engagement on their videos. But what is a "like" on YouTube, and how does liking a video help? Are engagements that beneficial to a video, or are content creators simply paying too much attention to vanity metrics?

Many content creators ask viewers to like their YouTube videos. This is done to increase the number of engagements on their videos. Engagements do benefit videos, but not as much as content creators think. So, many creators ask for likes simply out of habit or because it's a practice that has been employed for a long time.

Many viewers on YouTube will not act unless they are told to do so. Due to this, it's a good idea for a content creator to feature a call-to-action in their videos. A popular call-to-action is asking viewers to like a video on YouTube. But are likes that important, or should a different call-to-action be used?

When YouTube first began as a website, they did not have a "thumbs-up" button. Instead, they had a rating scale. Viewers could leave a rating out of 5, and this rating would help YouTube recognize videos viewers were enjoying. Eventually, the process was simplified and the like button was introduced.

A like on YouTube is essentially an endorsement from a viewer. In other words, it tells YouTube that the video was positively received and enjoyed. The thing is, YouTube has become more technical over the years. Nowadays, YouTube doesn't need an endorsement to know if a user enjoyed a video.

You see, YouTube has quality-score metrics present on their website. Such metrics include average view duration, click-through rate, and more. Of course, engagements such as likes do fall under this category. However, likes can be easily manipulated using bots. Due to this, YouTube has devalued the like button.

While a like might have been a stronger metric in the past, the feature still exists on YouTube. As I said like ratings are essentially a direct endorsement from a viewer. A like rating allows a viewer to say they enjoyed a video. For viewers, it's nice to be able to leave direct feedback, which is why the feature most-likely will not disappear anytime soon.

While likes might not be as powerful of a metric as they used to be, they can still provide benefits to videos and channels. But if likes aren't as powerful now as they were in the past, how does liking a YouTube video help the video? Does a like lead to more exposure for a video, or does YouTube ignore them completely?

From the perspective of the YouTube algorithm, likes are almost irrelevant. This is because, as I mentioned earlier, likes can be manipulated easily using bots. Sure, engagements such as comments and likes do help a video, but not as much as we're led to believe. However, if we ignore the algorithm, likes can benefit a content creator greatly.

It can be difficult to operate a YouTube channel. Growing a channel is a difficult process, and so is creating videos themselves. Since this is the case, it can be beneficial for content creators to receive some direct validation from viewers. Often, direct validation is provided in the form of a thumbs-up rating.

I advise content creators to ignore vanity metrics such as views, subscribers, likes, etc. However, it's important to recognize that some validation can be beneficial for content creators. So, when a viewer likes a video, they aren't necessarily helping the video algorithmically. They are, however, helping the mental state of the creator of the video.

Do You Get More Money for Likes on YouTube 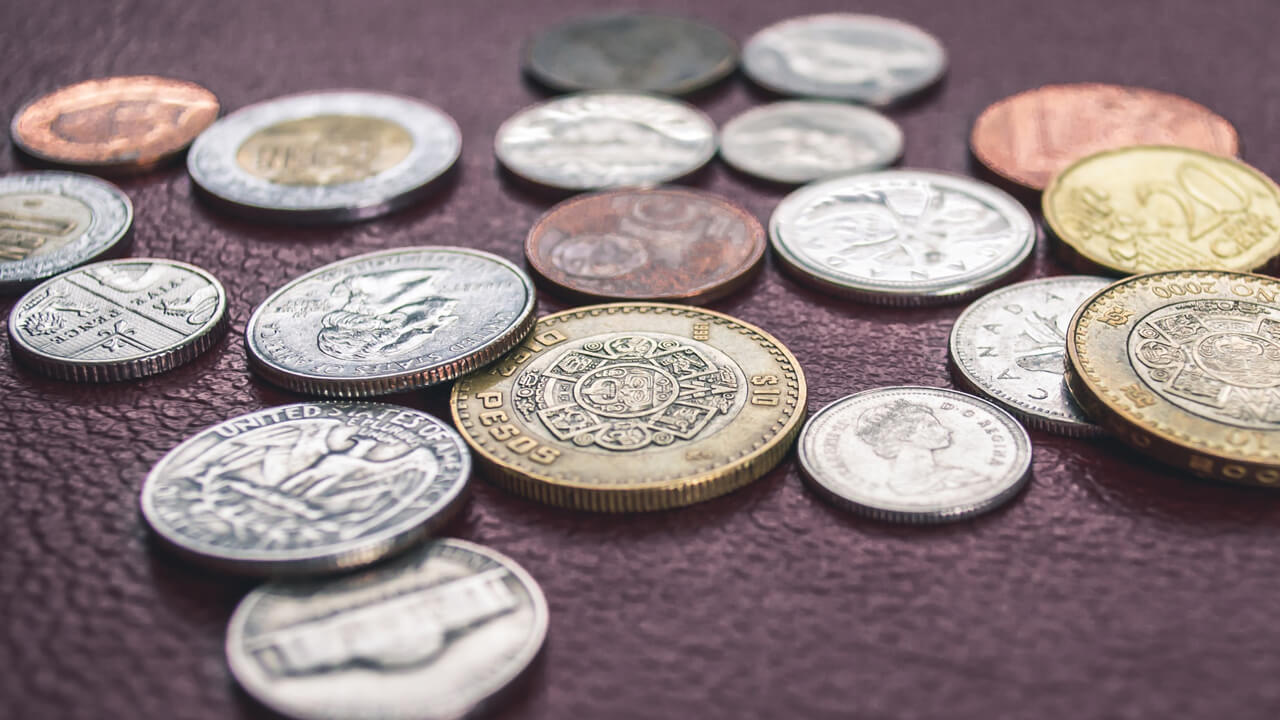 Originally, a lot of people didn't like the fact that creators could earn money by creating YouTube videos. Due to this, people began to get suspicious whenever a creator would ask them to do something. This mentality is still alive today, and it's for this reason that questions such as this one show up.

If you are viewing a video and a creator asks for a like rating, it's up to you whether or not you give the creator what they want. At the end of the day, likes are a way for a viewer to leave direct feedback and a way for creators to get feedback and validation. Just know that when you like a video, you aren't directly contributing to any bank accounts.

As a viewer of videos, you will come across a lot of content creators asking for likes. Asking for likes on YouTube has become a standard thing for creators to do. However, most of the time likes only benefit a creator's mental well-being. Likes have no major impact on the performance of their videos or their bank balances, as they are too easily manipulated.