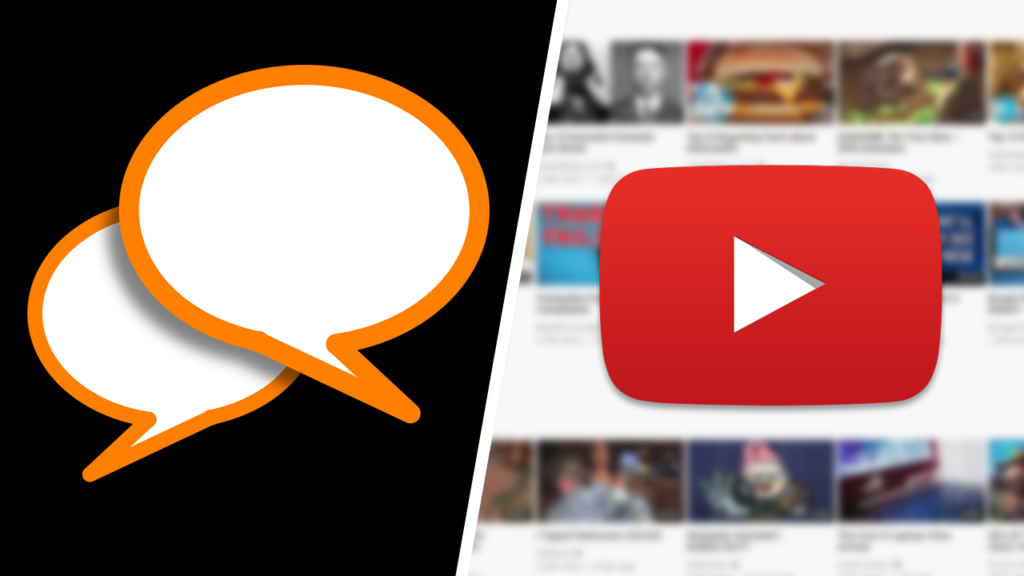 Have you ever wondered- do comments matter on YouTube? After all, many large YouTube channels tend to have a call-to-action in their videos for viewers to comment on their videos. Knowing this, is it safe to say that you should worry about how many comments you get on your videos? Or, do people over-value the importance of comments on YouTube?

Comments do matter on YouTube, but not to the extent most people think. YouTube does value engagements on videos, and comments count as engagements. However, it's easy to manipulate the number of comments a video has. Due to this, there is only so much value placed on comments and engagements by YouTube.

As a content creator, you should encourage viewers to comment on your videos. This way, you can get direct feedback on your videos from viewers. At the end of the day, the only way you will be able to grow your channel is if viewers enjoy your videos. So, being able to communicate with them through comments is very valuable. 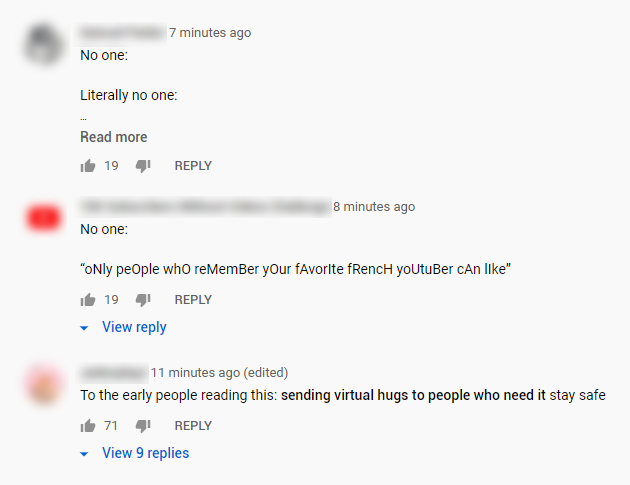 So, are comments important on YouTube? Yes, they are important- but not as much as you might think. You see, as I touched on above, it's easy to manipulate the number of comments a video receives. Due to this, YouTube has made it so comments and engagements don't have as much of an impact on the performance of a video as they used to.

The main benefit that comments can provide you with is viewer feedback. The comments section makes it possible for viewers to voice their thoughts on your videos directly to you. This information is valuable, as satisfying your viewers is important if you want to achieve success on YouTube.

As always, you shouldn't get caught up in the numbers. Don't ask viewers to comment on your videos just to get comments. Have a specific question that you would like viewers to answer in the comments section. Remember, there's no point in inflating your comment counts- comments won't make-or-break the performance of a video.

You might be wondering- should you reply to every YouTube comment? After all, some comments are very basic and can be difficult to craft responses to. The answer to this question depends on how many comments your videos get. If you only get a few comments, then responding to them all wouldn't hurt. If you get lots of comments, then that's different.

Once your channel gets large enough, you will begin to get a large number of comments on your videos. You won't only get comments on your new videos- you'll also get them on your old videos. Quickly, comments might begin to pile up, and responding to them all might be difficult. In this scenario, it's okay not to respond to every YouTube comment.

Ultimately, you should respond to every substantial comment. Meaning, if a viewer leaves a comment that is genuine and isn't just something along the lines of: "Nice video" then it should be responded to. If a viewer takes the time to post a substantial comment on your video, then the least you can do is acknowledge it.­­

Have you ever asked yourself: "Should I comment on my own YouTube video?" If so, you aren't alone. YouTube does give you the ability to comment on your videos. But should you do so? Will leaving your comments on your own YouTube videos benefit you and your channel at all?

While it isn't against the rules to do so, there isn't much of a point in commenting on your videos. Pinning a comment for viewers to see is 100% okay and recommended. But, commenting on your YouTube videos just to increase the number of comments they get isn't worth it.

If you do comment on your own YouTube videos, you should do so to bring awareness to something for your viewers to see. For example, if there is a particular website you'd like your viewers to visit, then you can pin this to the top of your comments section for increased visibility. 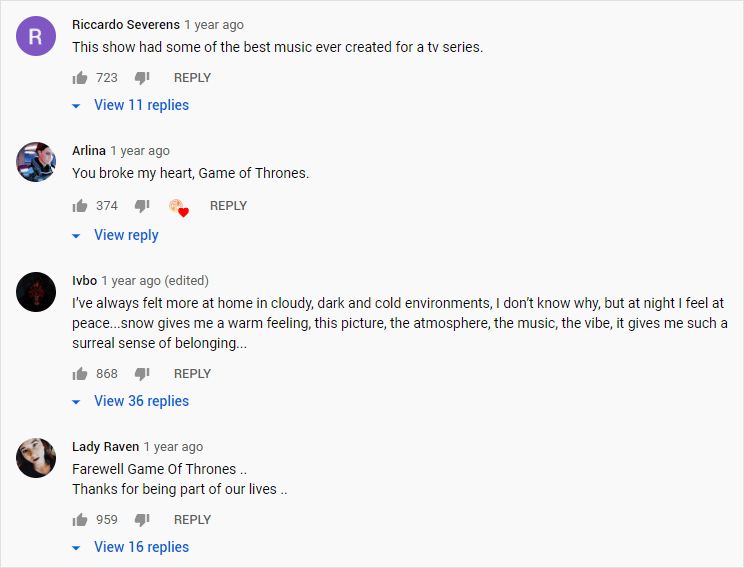 While comments aren't the most important thing in the world, it can never hurt to get more of them on your videos. But how can this be done legitimately? Should you ask people to leave a comment in your videos? Maybe in your description boxes? Or, are there other ways to get more comments on your YouTube videos?

Let's break down each of these things in more detail.

Have a Call-to-Action (CTA) in Your Videos

Once upon a time, comments and engagements used to benefit videos on YouTube greatly. Nowadays, things are different. Do comments matter on YouTube? Yes, comments do matter- but not as much as they used to. Even getting negative comments will help the performance of your videos slightly, but the real benefits will be gained by getting audience feedback.