Do YouTubers Get Paid for Subscribers? 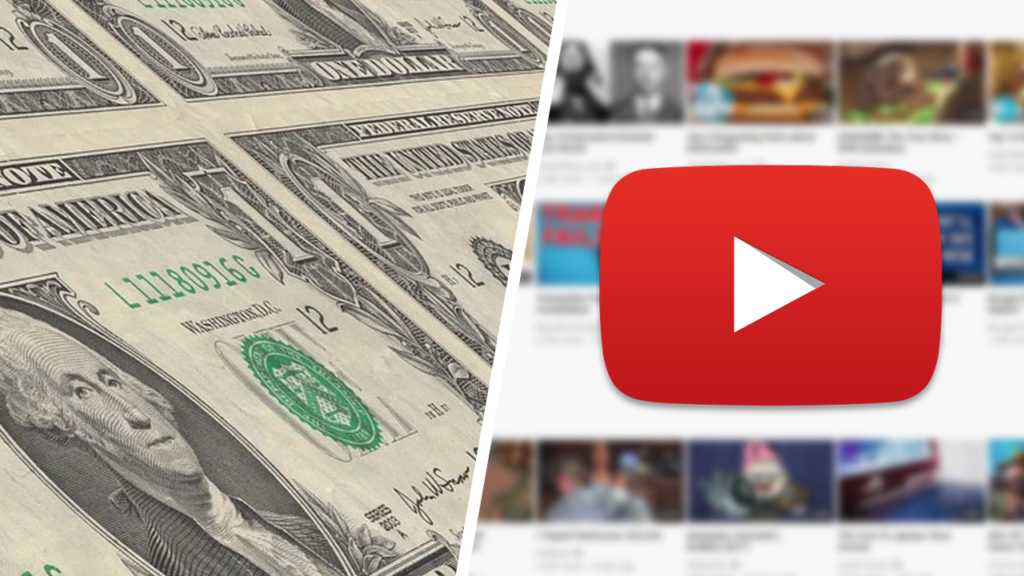 Many YouTubers earn a significant amount of money by building an audience and creating YouTube videos. But how do YouTubers make money? Do YouTubers get paid for subscribers? After all, many content creators place a lot of stock in their subscriber counts. So, they must be getting rewarded for having a high subscriber count somehow, right?

Often, when people talk about making money on YouTube, they are talking about making money through Google AdSense. Ads are placed on monetized videos, and creators are paid based on how many times the ads are seen by viewers. This is why YouTubers are not paid directly for subscribers and are only paid for the number of monetized views they get.

Are YouTubers Paid for Subscribers

It's important to recognize that subscriber count is no longer as important as a metric as it was in the past. YouTube has gotten better at determining what users want to watch and delivering videos to them. If a user enjoys your videos, they will be delivered your videos without needing to be subscribed to your channel.

How Many Subscribers Are Needed to Get Paid on YouTube 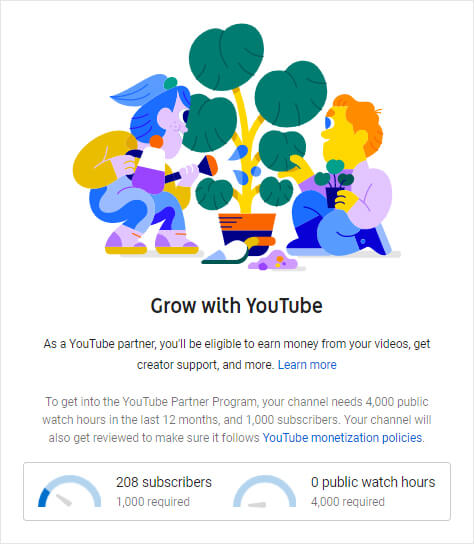 I know what you're thinking- I just told you that YouTubers aren't paid for subscribers. But then why am I mentioning that YouTubers need a certain number of subscribers to get paid? Well, the thing is, YouTubers can only get paid via Google AdSense when they are a member of the Partner Program.

After a channel reaches the 1,000 subscriber milestone, subscriber count becomes essentially irrelevant when it comes to making money on YouTube. Remember, content creators make money based on the number of monetized views their videos get. The number of subscribers their channel has doesn't matter.

What Are YouTubers Paid Based On

You might be wondering- what are YouTubers paid based on? As I stated above, YouTubers are paid through Google AdSense based on the number of monetized views their videos receive. Due to this, a content creator is not paid a certain amount of money based on how many subscribers they have.

Some of the most popular monetization methods for YouTube channels include:

So, while many content creators are paid through AdSense, they can also be paid by other means. Again, the number of subscribers might indirectly affect the amount of money a creator makes with the above monetization methods, but their subscriber count wouldn't directly affect their income.

Sam Ovens is a highly successful entrepreneur in the business and marketing niche. His YouTube channel has around 100,000 subscribers, which in the grand scheme of things is quite small. Even with this relatively small subscriber count, Sam earns millions of dollars every year by selling digital products and in-person mastermind presentations.

Miles Beckler is a content creator in the business and marketing niche. While his channel might have over 160,000 subscribers now, it was earning a significant amount of money when it only had around 10,000 subscribers. Due to his monetization strategy, Miles was able to earn over six figures with a small channel, proving that subscriber count isn't everything.