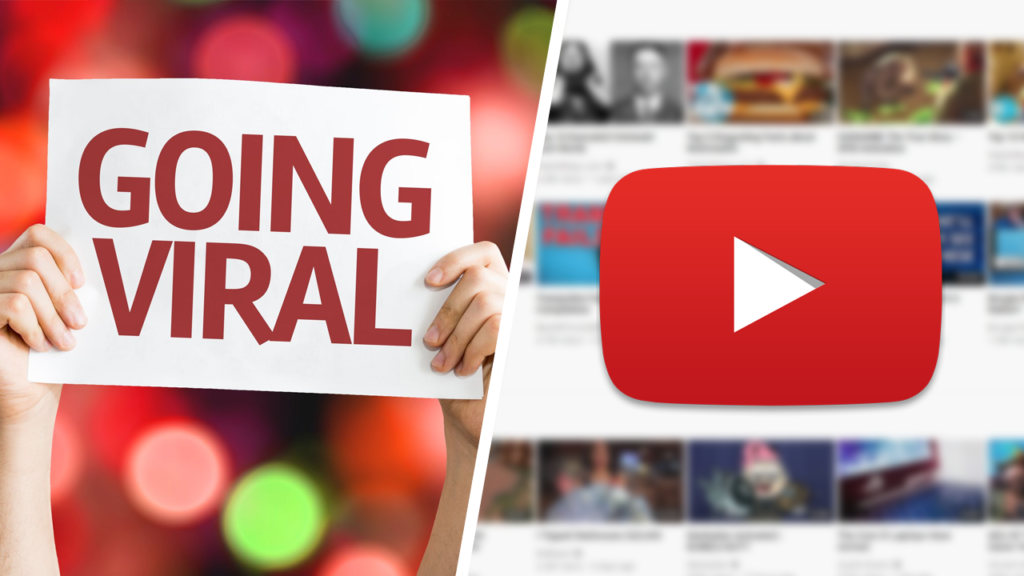 Videos that go viral on YouTube often offer a unique spin on a popular topic. They include elements that have been proven to lead to success, but they also implement new elements that make the video stand out from the others. Creating a video that is too unique is a recipe for disaster, but so is creating a carbon copy of another video.

Let's break down each of these characteristics in more detail.

Many videos go viral simply from being the first to talk about a particular topic. If there is a big trade in the NFL, for example, then many users will go to YouTube to search for videos about the trade. If a video is one of the first made about the trade, then it will be more likely to be delivered to viewers through the different traffic sources on YouTube.

Viral videos on YouTube often offer a unique spin on a topic that is already popular. For example, when slime was popular, channels began using slime in different ways. They would fill their bathtub with slime, then an entire pool with slime, etc. Videos that use this strategy have a greater chance of going viral than videos that try to be 100% original. 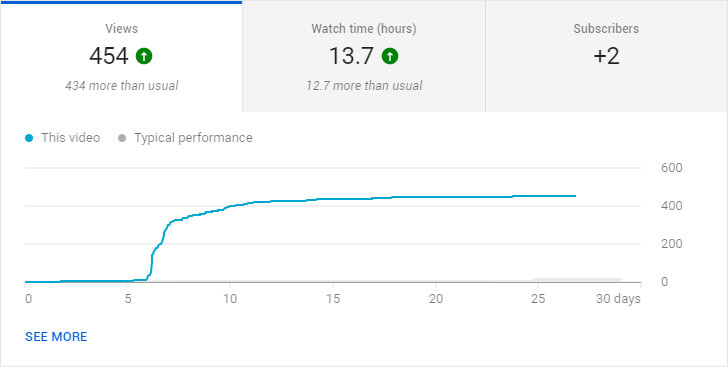 Across the board, however, a video from a channel is usually considered viral when it gets a significantly greater number of views than the other videos on the channel. If a channel usually gets 100 views on a video in the first 24 hours, but a new video gets 10,000 views in the first 24 hours, it would be considered viral for the specific channel. 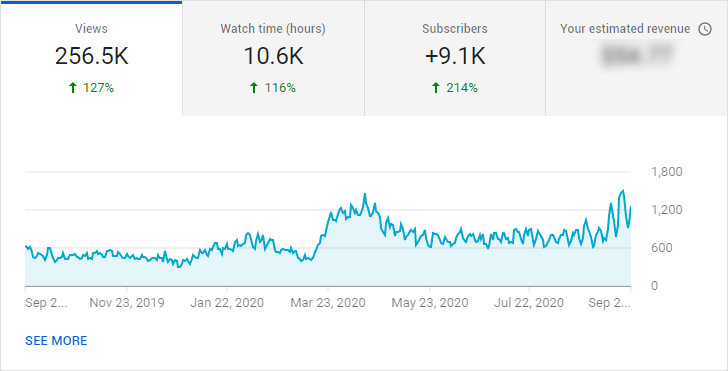 Above, I mentioned the term "view velocity" as it is an important subject to acknowledge when discussing viral videos on YouTube. You see, a video often will not go viral if it does not have a strong view velocity. Some videos do perform well and turn into viral videos over time, but most viral videos perform well within the first few hours of being published.

For a video to have a strong view velocity, it needs to get lots of views within the first few hours of being published. There are many different ways to drive traffic to a new video, but most revolve around promotion on social media. Along with this, the video must have a good thumbnail to encourage clicks, as a higher click-through rate will lead to more views.

When a video has a high view velocity, it is more likely to be promoted by YouTube. The thing is, the video will only go viral if it features the characteristics of a viral video that I mentioned above. Also, the video must have a good thumbnail to encourage clicks so it can gain a steady stream of views. Having a high view velocity doesn't guarantee virality!

Many large channels can create multiple viral videos. This is because they know the best way to design their thumbnails, the best way to build hype towards their upcoming videos, and the types of videos their audience responds positively to. With this said, this doesn't mean small channels can't have videos go viral- it's just more difficult.

At the end of the day, getting a video to go viral isn't a difficult process. Sure, it can be more difficult for small channels than big channels. However, there is a clear strategy that can be used to increase the likelihood of a video going viral. If the strategy is used properly and enough times, the chances of a channel having a video go viral increase drastically.

Now that you know what type of videos go viral on YouTube, it's up to you to create these types of videos. Whether you're the first to create a video on a breaking news story in your niche, or you put a unique spin on a popular topic in your niche, you can get one of your videos to go viral using the strategy I have outlined.