What Happens If Your Video Goes Viral on YouTube? 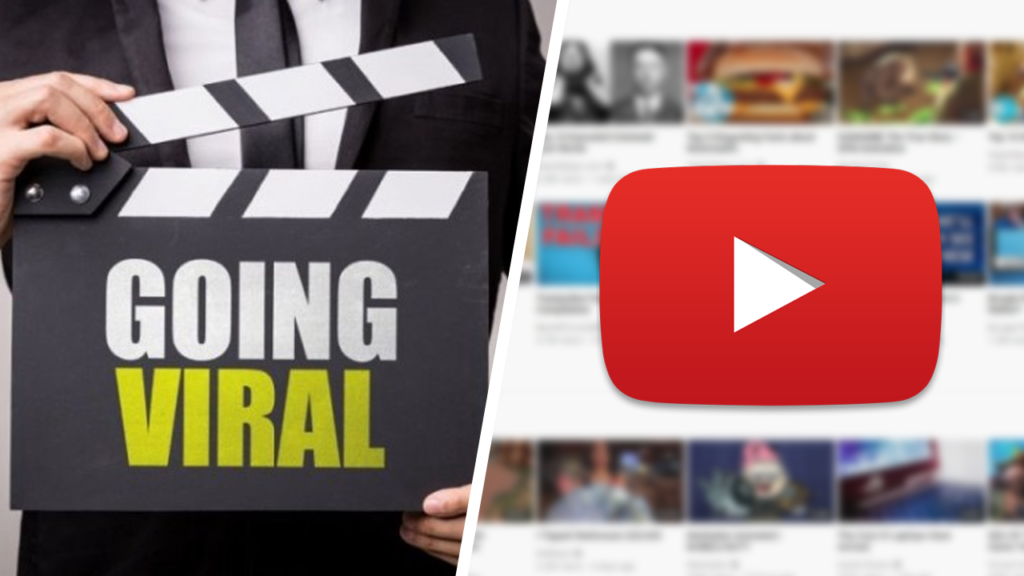 Every content creator has hoped that their video goes viral at one point or another. But have you ever wondered- what happens if your video goes viral on YouTube? Is a viral video the key to YouTube success? Or, are viral videos not as important for growing an audience as they once were?

What Happens When a Video Goes Viral on YouTube 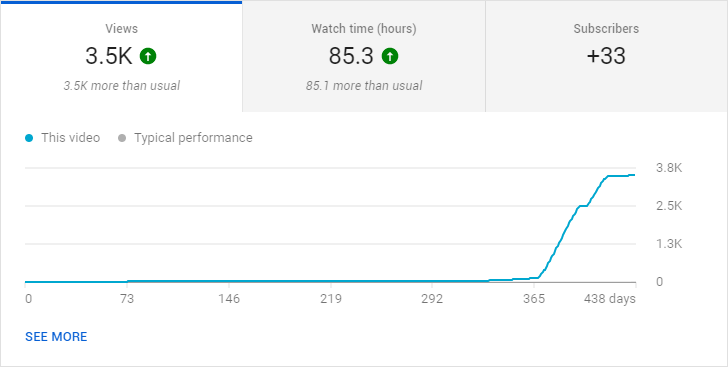 So, what happens when a video goes viral on YouTube? Well, first and foremost, the video receives a significant number of views in a short time. Usually, a video shows signs of going viral within the first hour after being published. As the video continues to get views, it will continue to get promoted by YouTube, leading to even more views.

It's best to push as much traffic to the video as possible when a video goes viral. This will help the video get pushed into the suggested videos traffic source more frequently, leading to even more views. The goal should be to keep the video "viral" for as long as possible to get the most visibility possible.

When a video goes viral, it can be an overwhelming experience for most content creators. Seeing an influx of views, subscribers, etc. is almost intimidating. Before you have gathered much attention, you can upload almost any video you'd like. Once you have an audience, you need to constantly deliver good videos to the audience or they will stop watching.

If you publish a video and it goes viral, make sure you respond to as many comments as possible. It should be your goal to gain as many subscribers as possible. While subscribers aren't the most important thing for achieving success on YouTube, they can certainly help make the process easier.

My Video Went Viral Now What 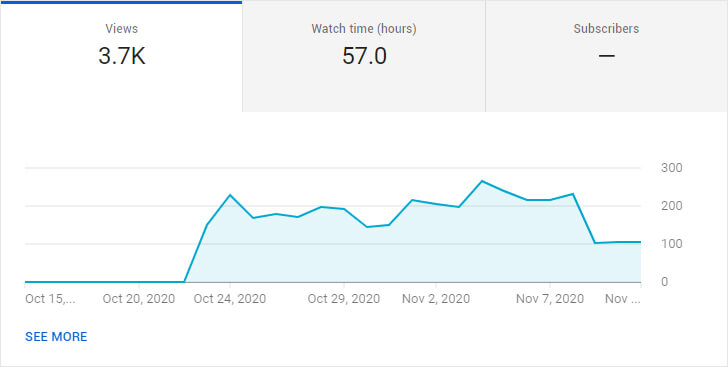 Many content creators think that a single viral video is their ticket to success. In reality, a viral video is merely a stepping stone. Viral videos can help bring attention to your channel, but they won't help you keep the attention you gain. Having one of your videos go viral is great, but what you do after the video goes viral is extremely important.

After your video goes viral, you will need to publish another strong video to capitalize on your gained momentum. If you fail to capitalize on the momentum you have gained, your opportunity for growth gained from your viral video will decline. This is why monitoring your viral video and paying attention to the feedback you receive is so important.

If your video goes viral, you must monitor these 3 things:

Let's talk about each of these things in more detail.

As a video goes viral, a lot of viewers will leave comments. These comments they leave can offer you valuable insight into what types of videos they enjoy. If the comments on your viral video are overwhelmingly positive, then you know that you've found a winning formula that should be used in the future.

The YouTube algorithm is one of the biggest gatekeepers to success. Knowing this, it's in your best interest to maximize the metrics associated with the algorithm. When your video goes viral, pay attention to the click-through rate and average view duration of the video. This way, you can see what you need to do to maximize these metrics for future videos.

Large content creators can tell how a video is going to perform based on the response it gets in the first hour after being published. Monitoring the performance of your viral video and seeing how many views it gets after, for example, being published for 3 hours can help you determine whether a future video will perform well or not.

One of the biggest benefits of having a YouTube video go viral is the data that you can gather afterwards. You see, data can help you develop a strategy that can lead to more future viral videos. As you create more viral YouTube videos, your channel will grow larger, leading to more success and audience growth over time.

Ultimately, all you need to do is replicate what you did for your first viral video. Developing a strategy helps with this, as it eliminates the guesswork. Also, when you track and monitor things, it is much easier to make future adjustments to your viral video strategy, as you can determine what works and what doesn't work.

While a single viral video won't lead to extreme success, it can help a channel get an initial burst of momentum. Getting lots of views, subscribers, etc. from a viral video is great, but what's important is the data that can be gathered for future videos. If you don't maintain momentum, your growth rate will decline and you will benefit less from your viral video.