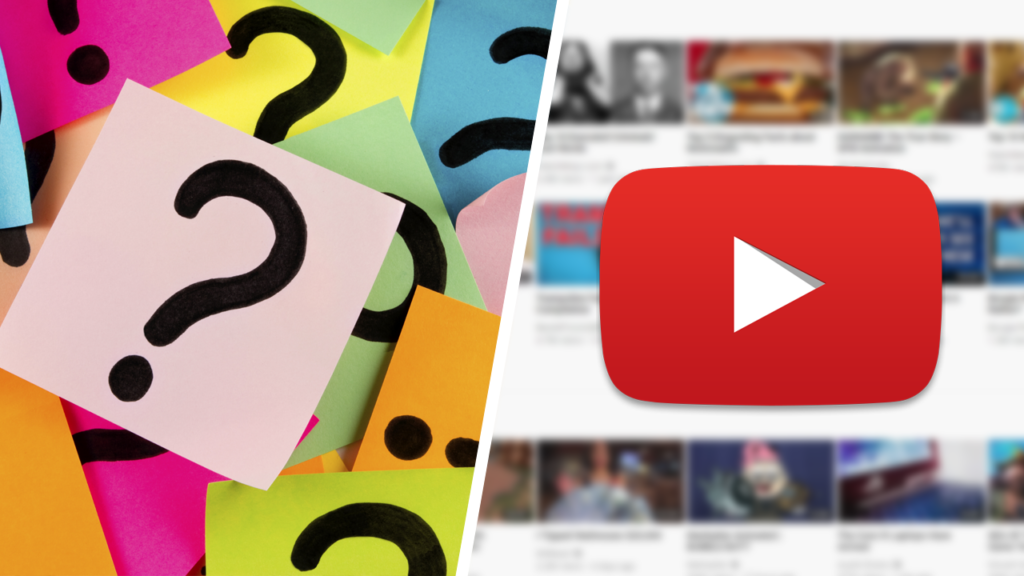 There are many important areas of interest that a content creator on YouTube should pay attention to. Video thumbnails, analytics, metadata. Speaking of metadata, titles are very important for getting views. But what makes a good YouTube title, and how can you know what the title of your videos should be?

A good YouTube video title can be difficult to craft when you're first starting. Heck, even many experienced YouTube content creators struggle to craft good titles. By focusing on both video SEO and user behavior, you can craft a title that is not only optimized but will also be likely to get clicked.

It should be no secret to you if you've read some of my articles that video search engine optimization (SEO) is important. The thing is, many creators tend to only focus on satisfying the YouTube algorithm when titling their videos. The ideal video title is a title that satisfies both the algorithm and humans. In this article, I'll cover how you can craft such a title. 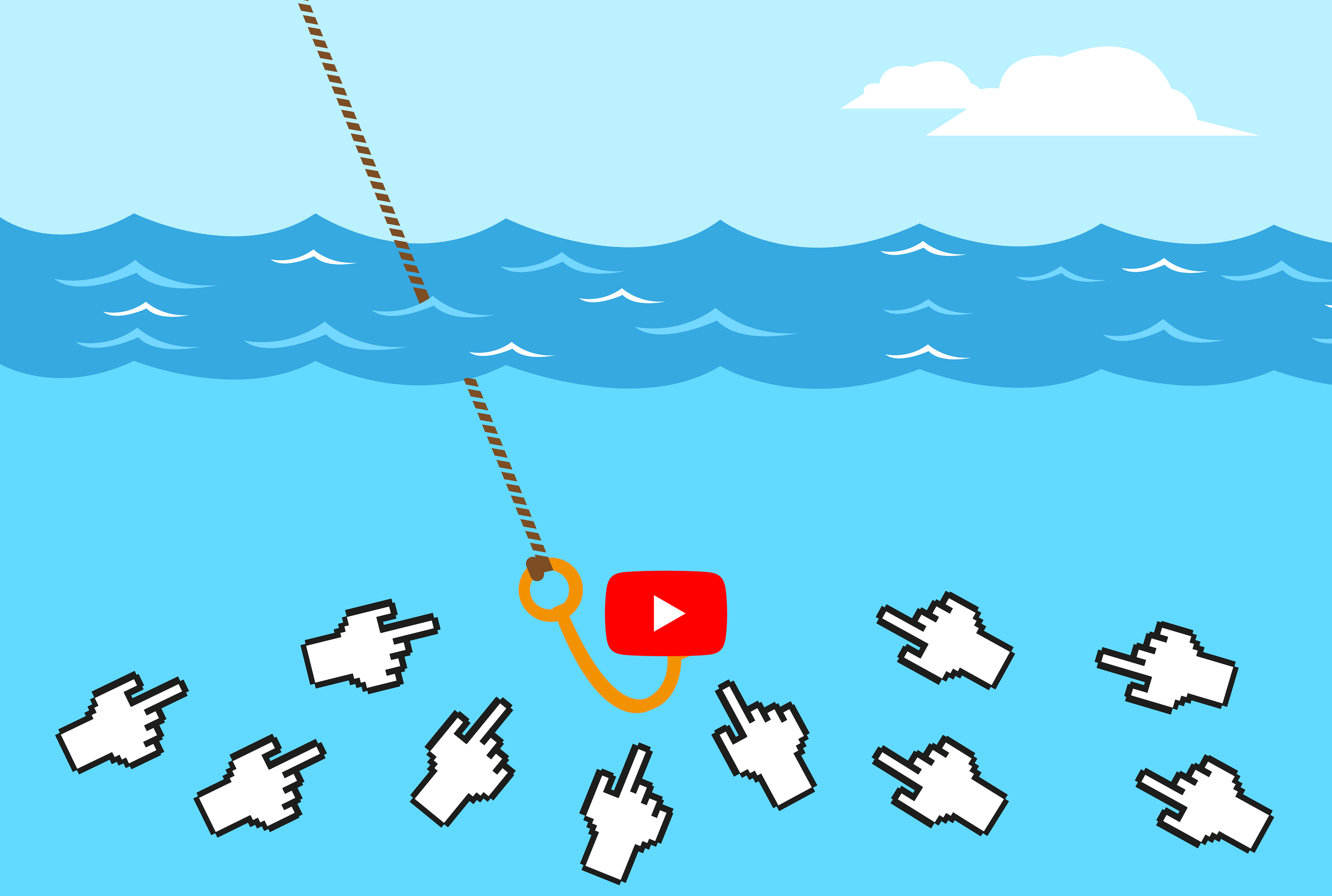 Whenever I review a YouTube channel and look specifically at video titles, the owner of the channel often asks me: "Are there any good clickbait titles for YouTube?" Understandably, this question would get asked. After all, every video and article says that clickbait is the only way to get views. The thing is, this isn't entirely the case.

I won't say that clickbait as a whole is a bad thing. The truth is, you won't get any views on your videos if people do not click on them. However, too much clickbait can be a bad thing. Some elements of clickbait should be used when creating titles, but some elements should not be used.

You see, when creating a video title, the goal should be to satisfy both the YouTube algorithm and human viewers. So, you cannot focus just on placing as many keywords as possible in your titles. You also cannot completely ignore the best practices associated with creating an optimized title. You must focus on doing both of these things.

Many large YouTube channels only focus on creating clickbait titles. Often, this is why so many small channels believe they should do the same. The thing is, large channels and small channels are different from each other. While a small channel should implement some clickbait elements in their titles, they must remember not to ignore the SEO side of things.

At this point, you might be asking yourself: "What should I title my YouTube video?" After all, titling a video on YouTube isn't as simple as it might seem. You need to have some elements of clickbait present to attract clicks, but you must also make sure your title is optimized following YouTube video SEO best practices and that your title isn't too long.

Many people believe that it is impossible to create a title that has both clickbait elements and SEO-friendly elements. In my experience, however, this is not true. A title can be both click-friendly and optimized for the YouTube algorithm. Creating such a title is difficult at first, but over time it becomes much easier.

To make the process of crafting a title for your YouTube video easier, you should ask yourself a few questions:

Let's breakdown why you should ask yourself both of these questions when creating a video title.

What Is This Video About?

With certain types of videos, the titles will write themselves. Meaning, certain topics make creating both a click-friendly and an optimized title an easy process. Of course, some topics are a little bit difficult to craft titles around, but this will not happen as often as you might think.

How-to video topics in particular are easy to create titles for. You see, how-to topics are very search-friendly. Whenever someone wants to learn how to do something, they are likely to search for it. Thus, having a title that states that in your video they will learn how to do what they are searching for is all you need to do to ensure a click.

Topics that are hard to create titles around are usually less search-friendly topics. For example, many vloggers struggle to craft video titles, as their videos tend not to have a topic- or so they think. Every video has a topic- even vlogs. During a vlog, a discussion or event will usually happen. This is what the title should be based on- the discussion or event.

Whatever the topic of your video is, there is a title that can be created for it. As I said, how-to video titles are quite straightforward. Other titles, however, can be a little more difficult to create. Whatever the topic of the video is, make sure you include keywords in the title, as this will help your title become more optimized for the YouTube algorithm.

Who Is This Video For?

An easy way to determine how you should title a video is to do some competitor research. Try searching for your video topic and see how the top-ranked videos have been titled. This will help you see what viewers of the particular topic responded best to. As always, it's in your best interest to put yourself and your videos in the best position to achieve success.

There is something to look out for, however, when doing competitor research. Remember, many large channels do not prioritize video SEO. So, recognize that writing a title for your video just like a large channel has is probably not in your best interest. With every title you create, SEO best practices need to be employed.

Ultimately, it would be a good idea to evaluate data in your YouTube analytics dashboard after you've published a lot of videos. Using your data will allow you to determine what types of titles work best for your specific audience. Until you have a large library of videos, however, try to reverse-engineer how other creators title their videos.

Crafting video titles is a skill. Many videos fail to perform well because of the way they have been titled. You must ensure that your titles are both click-friendly and SEO-friendly- these elements are what makes a good YouTube title. Remember to keep both the algorithm and humans in mind when you create and change titles for your videos to ensure both are satisfied.