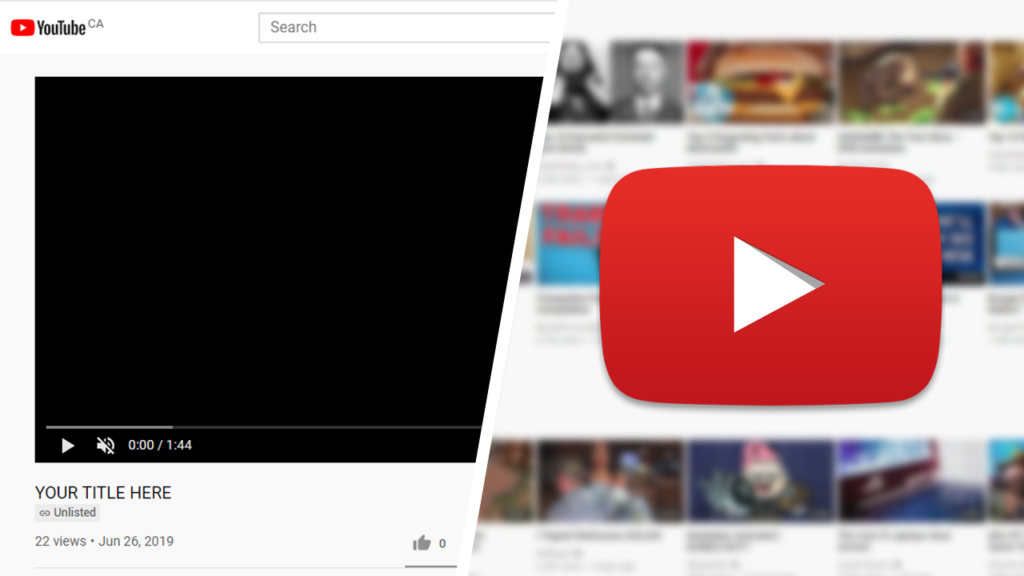 Video titles can have a huge impact on the performance of a YouTube video. Due to this, crafting a title should not be something you rush. Often, when creators rush the creation of their video titles, they fail to create a title of the ideal length. But how long should a YouTube title be?

A YouTube video title should be as long as it needs to be in order to be properly optimized following YouTube SEO best practices. If possible, keeping titles under 60 characters is recommended, but this is difficult to do when multiple keywords are present. Do not sacrifice video SEO for the sake of having a shorter title.

Before we go any further, I should answer the question: What is the maximum length of a video title for uploading on YouTube? After all, you don't want to spend a lot of time crafting titles that you can't use due to their length! Keep in mind, YouTube counts title length by character count- not words.

The maximum length of video titles on YouTube is 100 characters. When crafting your titles, ensure they don't go over this limit, as if the limit is reached a title change will need to happen. Also, keep in mind that titles get cut off in certain locations on YouTube, and "…" gets added to the end at 60 characters. This is one of the reasons why large channels use short titles.

Every good video title on YouTube contains one or more of the following elements:

When crafting your titles, you should do your best to include at least 1 to 2 of these elements. You can craft both an accurate and enticing title. You can craft both an enticing and curiosity-driven title. Just remember, these elements should be worked alongside video SEO best practices. As a small channel, you must not sacrifice video SEO best practices.

Let's break down each of these elements in detail.

You might have noticed that many video titles from large channels in certain niches look very similar. This is because many large channels get most of their views from the suggestions traffic source. Since this is the case, it's in the best interest of the creator to attract as many eyes and encourage as many clicks as possible.

Curiosity is similar to enticement. The big difference, however, is that titles are crafted differently. Titles are crafted not to grab attention per se, but to drive users to click to see what happens. Typically, titles main focused on making viewers curious will also have a thumbnail that drives curiosity as well.

Both enticement and curiosity are elements featured mainly in titles designed to get views from the suggestions traffic source. Accuracy, however, is more present in titles meant to gain views from the search results traffic source. When users search for something, if your video title clearly states they will get what they are searching for, they will watch your video.

Have you ever been browsing YouTube and asked yourself: "Why are YouTube titles in caps?" It's a good question when you think about it. Many large channels tend to create titles that are entirely capitalized. But is this ideal? Should a title be completely capitalized, or is this not a good way to craft a video title?

Ultimately, using completely capitalized titles is something you should test on your channel. Maybe, your viewers will respond positively to this style of title. In most cases, however, this isn't the best way to title videos. This was proven a few years ago in a video featuring a YouTube executive.

It's not a bad thing to have single words capitalized in a video title. It's a good idea to capitalize the power words in video titles. This typically results in grabbing the attention of more potential viewers, leading to more clicks and views. Capitalizing single words will allow you to focus on video SEO while not ignoring the enticement or curiosity elements of a title.

How to Measure Title Performance

Something every successful YouTube content creator does is monitor how different types of titles perform. Titles are evaluated based on how many clicks they attract (click-through rate) and how many views they drive. When a title has a low click-through rate, this can be a sign that future videos should not use a similar title.

Over time, data will inform you on how you should and shouldn't be titling your videos. At the end of the day, your titles need to be both properly optimized using good keywords, and click-friendly to encourage clicks. You cannot gain any views if your videos are not seen and clicked on by YouTube users.

Crafting a video title so it fits under the 100 character limit is ideal. Along with this, adding elements of enticement, curiosity, and accuracy can also help in creating an attractive title for a video. If you can create search-friendly titles that are less than 60 characters, then this would be ideal. However, you must never sacrifice video SEO to have a shorter title.