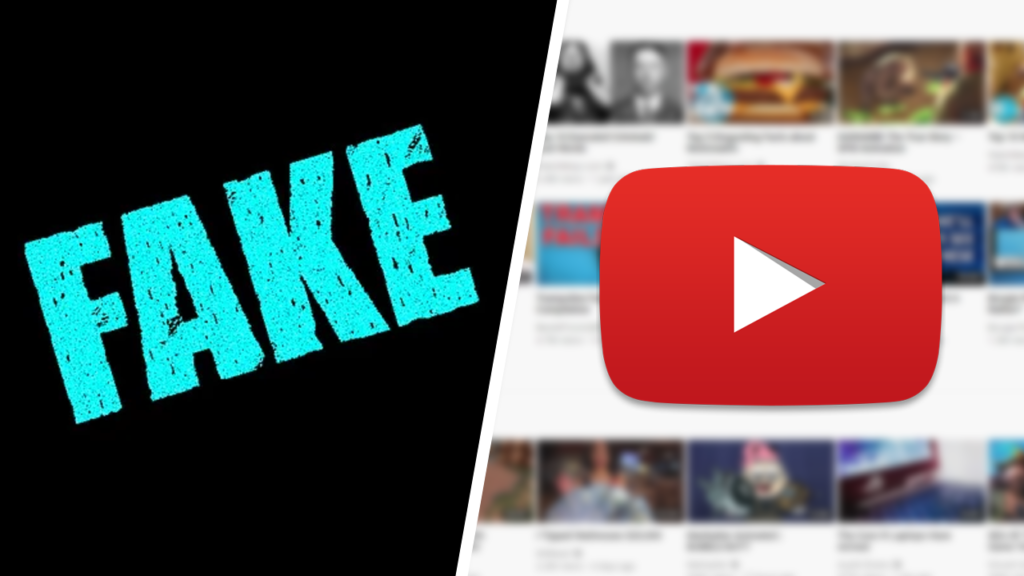 If you search around various YouTube-related forums online, chances are you'll come across the topic of fake views. What are fake views on YouTube, and can YouTube detect when views are fake? Also, do channels that purchase fake views get banned like they do when buying fake subscribers, or is purchasing fake views not a bannable offense?

Fake views on YouTube are views that are used to inflate view counts and metrics. Often, these views come from third world countries due to low costs and are delivered through the use of automated software programs. No fake views come from real people- every fake view comes from what is essentially a robot.

Many people claim that it is a good idea for small channels to purchase fake views. But is this a good idea? Here's the deal: Getting views on YouTube is difficult as a small channel. However, by purchasing fake views, you will set your channel up for failure. YouTube can detect fake views and they do ban channels that purchase them- plain and simple. 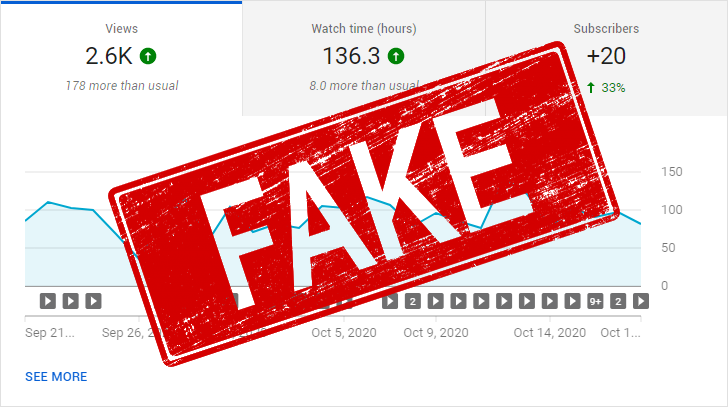 What are fake YouTube views? Well, as I mentioned above, fake YouTube views are views that come from view bots and are typically used to artificially inflate view counts and metrics of videos. The objective when purchasing fake views is to gain the attention of the YouTube algorithm so your video can be promoted more often to real viewers.

Technically, these views would be real on the surface (views gained from real people in third world countries). However, the aquisition of these views would raise red flags to YouTube, along with the behaviour of the individuals being paid to watch videos. Remember, fake views are used to artificially inflate view counts.

Something to be aware of is the fact that fake views cannot be monetized. Meaning, when fake views are delivered to a video that has monetization enabled, it will not make any money. The reason for this is, fake views often come from mobile devices and browsers where ads cannot be played. 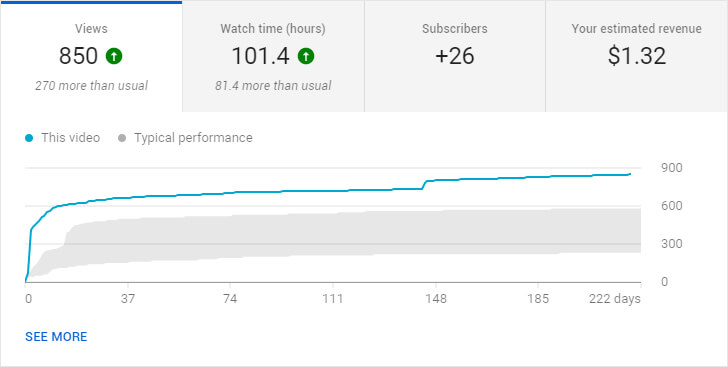 Have you ever wondered- how does YouTube detect fake views? Do they monitor accounts and IP addresses, or do they pay attention to how a video gains views? The fact of the matter is, YouTube detects fake views in a variety of different ways. This is done to make it more difficult for providers of fake views to by-pass YouTube's security filters.

Fake views often come from similar locations from similar traffic sources. If a channel gets 99% of its views from external sources, particularly on mobile devices, this can be a sign to YouTube that the channel is purchasing fake views. Usually, YouTube will remove the fake views from the videos on the channel, and will eventually ban the channel.

As you can probably imagine, YouTube has never made it public how they detect fake views. Over the years, people have tried to reverse-engineer their security filters. This task has proven to be difficult, however, as fake views are removed from videos, and channels are banned every single day.

Will You Get Banned for Buying Fake Views 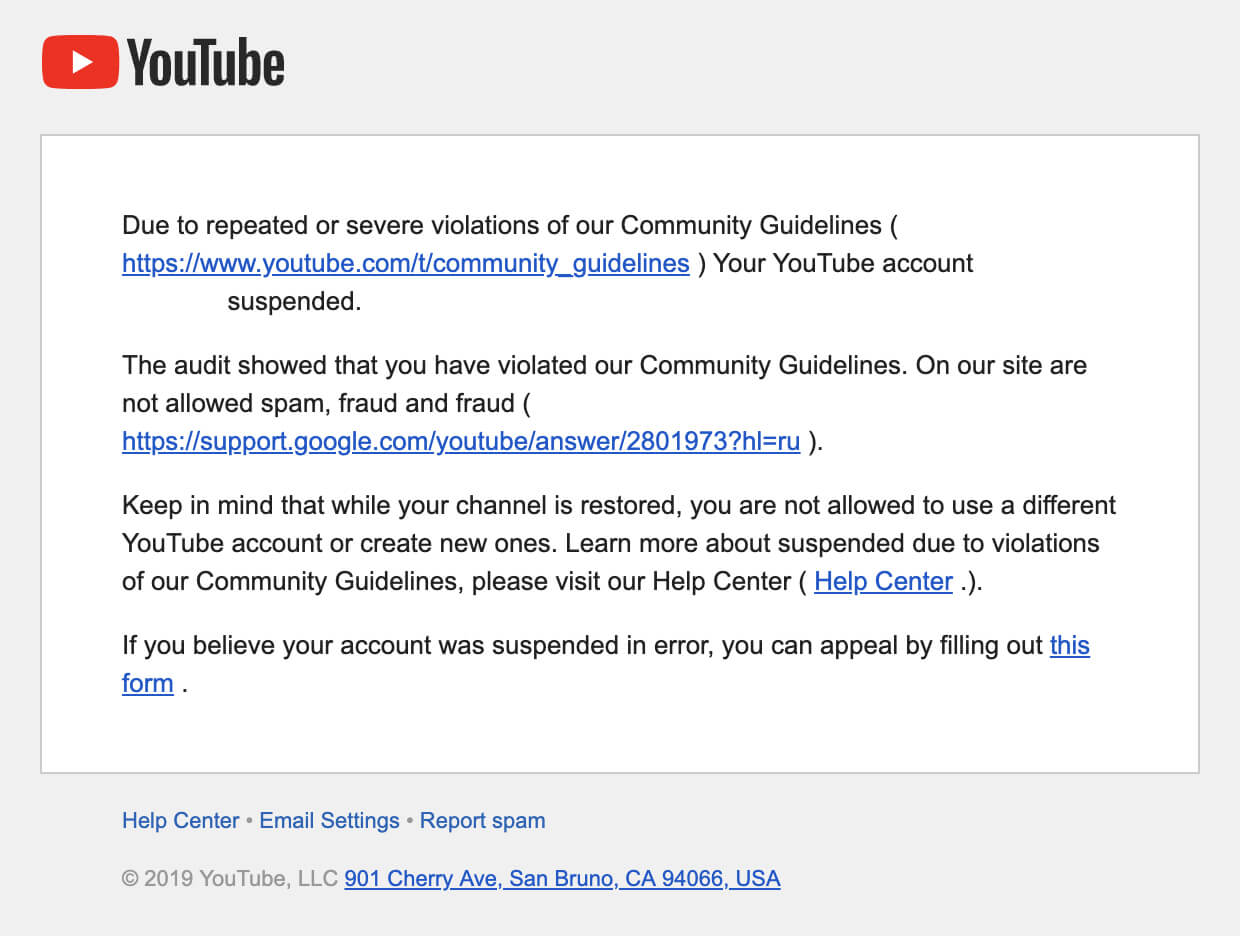 Overall, it's much safer to simply not purchase fake views. You will get caught eventually and there is a good chance that your account will get banned. Along with this, purchasing fake views just to have them get removed by YouTube is a waste of money. You'd be much better off spending money on legitimate ads or better video recording equipment.

It can be annoying as the owner of a small channel to feel that your work isn't being rewarded. However, purchasing fake views will not help your videos get promoted more to real viewers. If you want your videos to get seen by real viewers, follow best practices, and be patient- don't buy fake views.

Many so-called experts on various online forums recommend that struggling content creators purchase fake YouTube views. At the end of the day, this is horrible advice, as channels caught purchasing fake views are often banned by YouTube. Creators are much better off following best practices and being patient, as buying views always fails.