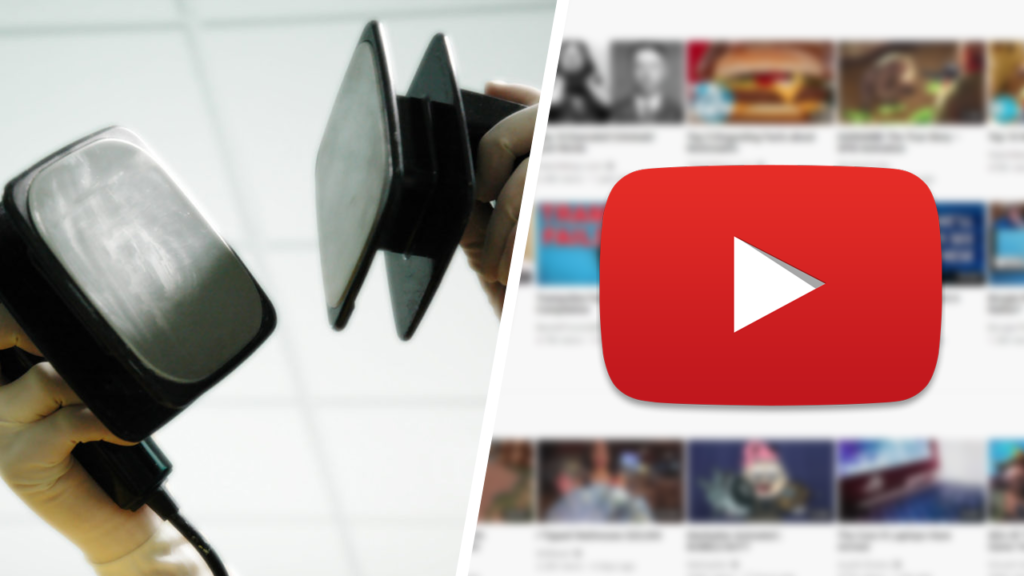 It isn't abnormal for someone to start a YouTube channel, upload a few videos, and then disappear. When this happens, however, the YouTube channel typically dies. Meaning, all of the gained subscribers and momentum disappears. But what happens when the individual begins creating videos again? Is there a way to revive a dead YouTube channel?

To revive a dead YouTube channel, an individual should simply go about operating their channel as if it is brand new. In other words, a dead YouTube channel should be treated as a new channel. This is the easiest way to simplify the process of reviving a channel that has inactive subscribers and low momentum.

What Can You Do to Revive a Dead YouTube Channel 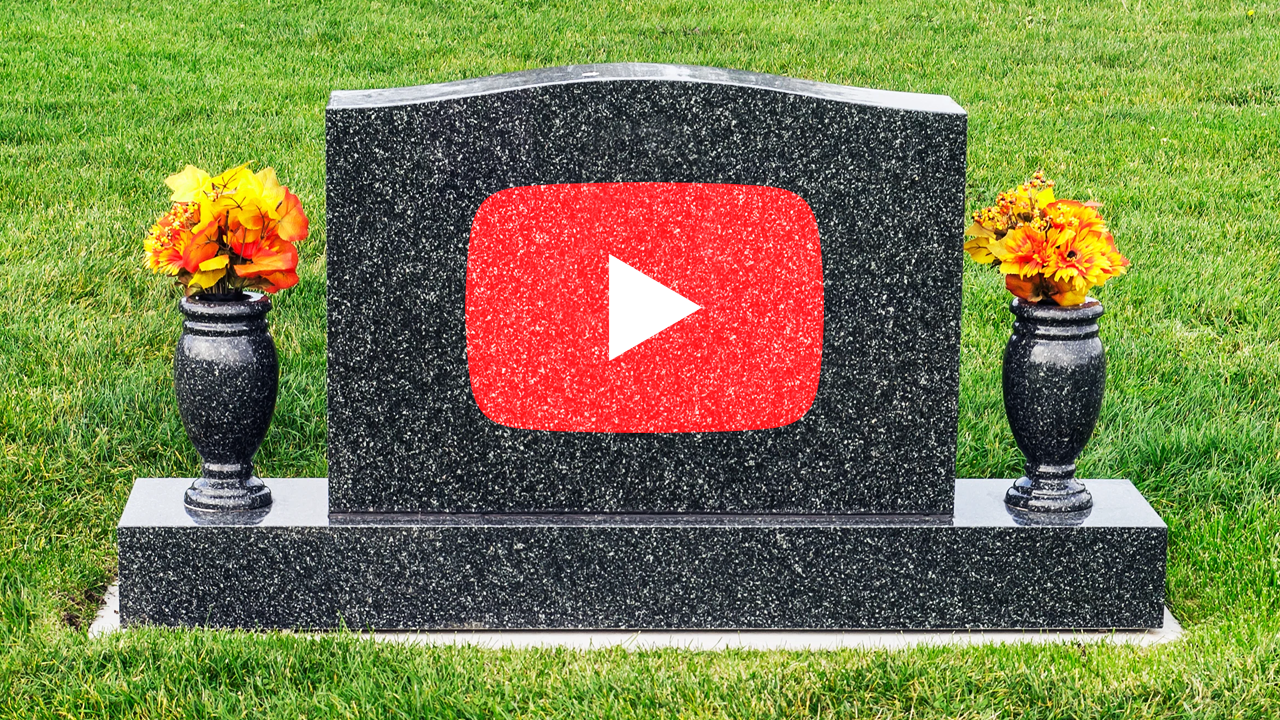 So, what can you do to revive a dead YouTube channel? Well, there are a few things that can be done that can help with getting the momentum going again for a channel. Just keep in mind that the process of reviving a dead channel takes time. A channel filled with inactive subscribers will not get the same number of views it once did in after a week.

For an inactive channel to regain momentum, it must:

Let's go over each of these things in more detail.

Every YouTube channel, whether old or new, must follow YouTube marketing best practices. If a channel does not follow best practices, it will struggle to grow. Since you should treat a dead channel as a new channel, this means that you must prioritize best practices if you wish to revive your channel.

What are the best practices? Best practices are the things that have been proven to be effective for growing a YouTube channel. For example, having good YouTube video search engine optimization (SEO), good video thumbnails, etc. are best practices. Following best practices will help a channel get more views and subscribers.

It isn't enough to just follow best practices for a short time. Best practices must be followed consistently for a long time. This means that a content creator must put in the effort each day to optimize their video metadata, design thumbnails, etc. Failing to do so will result in less momentum gained, leading to less channel growth.

Consistency also applies to publishing videos. A channel cannot be revived by publishing 1 or 2 videos. Many videos will need to be posted on a frequent and consistent basis for the channel to begin gaining momentum. New channels don't grow by posting a handful of videos, and neither do dead channels.

Along with following best practices and being consistent, a content creator must also be patient. This is especially true when it comes to reviving a dead YouTube channel. It will take time for momentum to build up. So, a content creator must be prepared to put in the necessary effort even when they are not gaining views and subscribers. 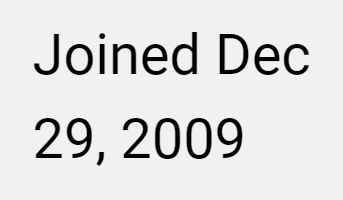 Often, dead channels are quite old. But can you revive an old YouTube channel? Or, are you better off starting a new channel? Well, the answer to this question it's simple: It doesn't matter. You can revive an old channel, or you can start a new one. The approach taken in both scenarios will be the same.

To revive an old YouTube channel, simply follow the steps I listed earlier: Follow best practices, be consistent, and be patient. These steps should be followed by both old and new channels looking to achieve success. Remember, old, dead channels should be treated the same way as new channels.

At this point, you might be wondering- what are the signs of a dead YouTube channel? Content creators must recognize these signs, as the sooner they are noticed, the sooner they can be dealt with. The last thing any creator should want to have happen is for their channel to die when it could have been prevented.

Let's discuss each of these signs in more detail.

Channels die on YouTube when they perform poorly for a long time. As metrics such as watch time, average view duration, click-through rate, etc. decrease, a channel will begin to grow slowly until eventually, it begins to die. Of course, this can be fixed by not allowing a channel to go into a "death spiral", but many creators realize this too late.

You have to upload videos to grow a YouTube channel- plain and simple. Dead channels, however, often struggle to upload videos, leading to a faster decline. Gaining the motivation to create videos as the owner of a dead channel can be difficult, but for any channel to recover videos must be uploaded.