How Hard Is It to Start a YouTube Channel? 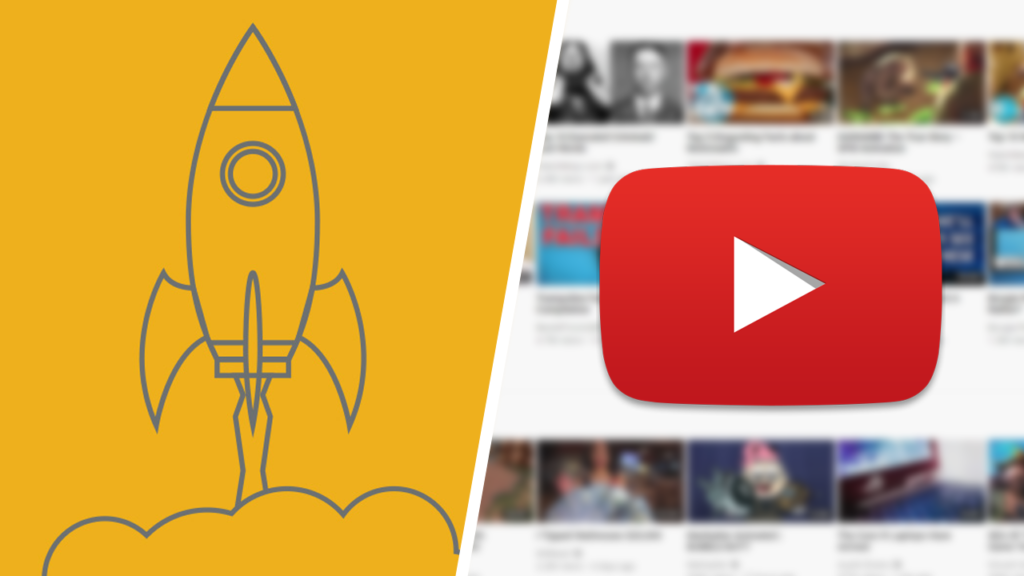 Many people often speak about how cool it would be to have a YouTube channel. The idea of creating videos and growing an audience is quite intriguing. But this all begs the question: How hard is it to start a YouTube channel? After all, just because it's an attractive thing to do, it doesn't mean it is an easy thing to do.

The idea of starting a YouTube channel is attractive. Once people learn how much work is required to operate a channel, however, they typically give up. Attaining success on YouTube is entirely possible, but you must not quit if you wish to do so. Starting a channel is a fun and potentially profitable venture, but it isn't as easy as it might seem. 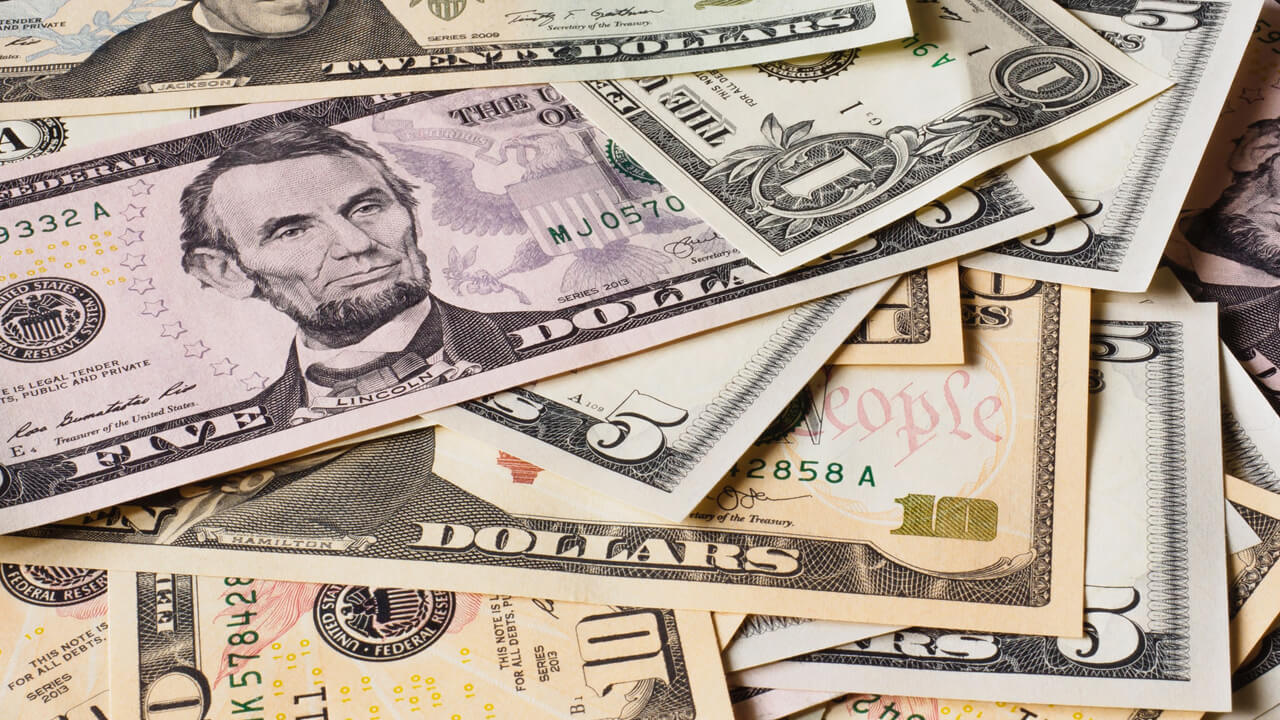 A lot of individuals and businesses start a channel on YouTube to get views and make money. But is starting a YouTube channel profitable or not? Here's the thing- making money on YouTube is entirely possible. However, whenever an individual (and sometimes a business) starts a channel to make money, they often end up failing once money doesn't come quickly.

You see, growing an audience on YouTube takes time. An audience is required to make any notable amount of money. Knowing this, a content creator shouldn't start a channel in hopes of making money. The best reason for starting a YouTube channel is to create videos- not to make a lot of money.

Again, owning and operating a YouTube channel can be profitable. It's important to remember, however, that everything takes time to get off the ground. YouTube introduced requirements that need to be met to monetize videos with Google AdSense. Along with this, as I said earlier, an audience is needed to make any significant amount of money.

If you are an individual or business thinking about starting a channel, just know that it will take a while to turn a profit. Starting a channel on YouTube is profitable, but as with most things, turning a profit will take time. So, do not expect to start a channel and to be rolling in money within a month or two. 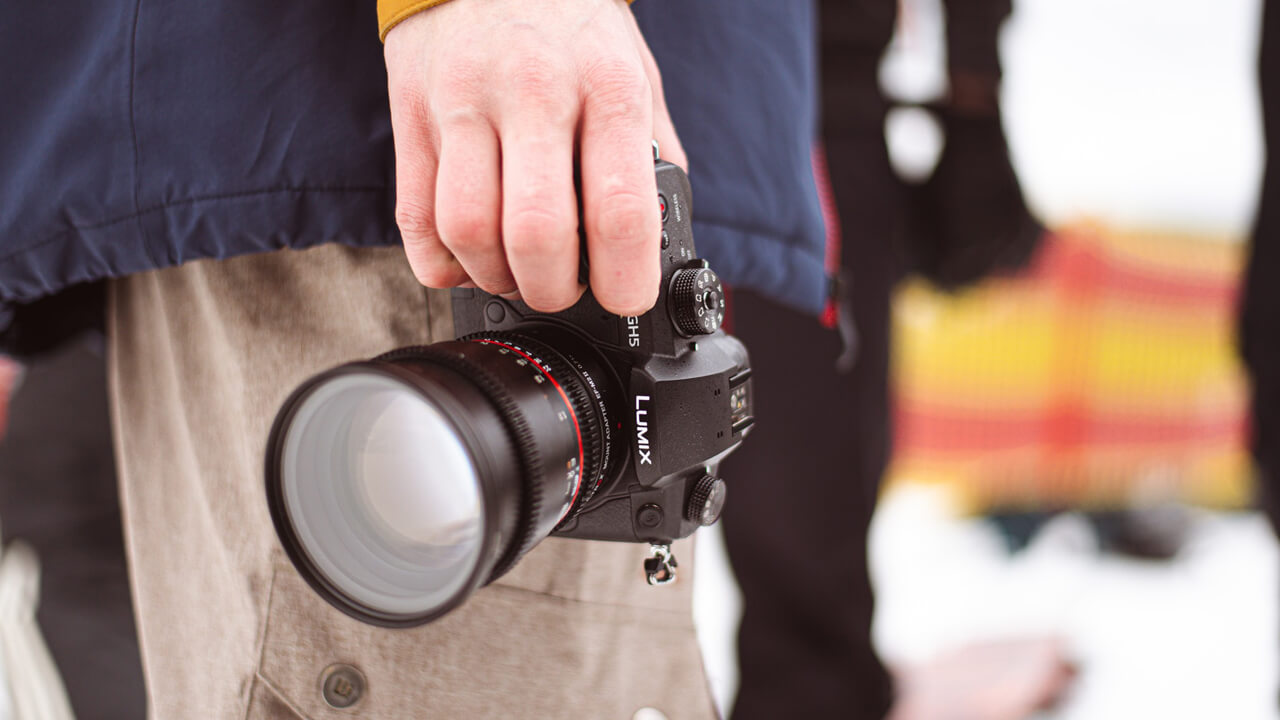 Before starting a channel in hopes of making money, I recommend doing YouTube as a hobby. Creating videos and operating a channel as a hobby can help you get your feet wet. After all, you should determine whether or not you enjoy creating videos before deciding that you're going to go all-in on YouTube.

Back when YouTube first began, it was a hobby for everyone. Many successful content creators that started their channel years ago are still going strong to this day. But why is this? Part of the reason is that they didn't start their channel to make money. You see, making videos and operating a channel as a hobby can be more beneficial then it seems.

As I mentioned earlier, many people start a YouTube channel in hopes of achieving success and making money. They believe that after a few months, they'll have a large audience and will be making lots of money. When this doesn't happen, they usually quit. When you start creating content for YouTube as a hobby, you bypass this issue entirely.

Look, it's 100% okay to want to grow a large audience and make money on YouTube. However, it's been proven that approaching YouTube more casually leads to success. Unless you are a business or brand with a marketing budget and a set strategy, approaching YouTube for the enjoyment of creating videos is the best option. 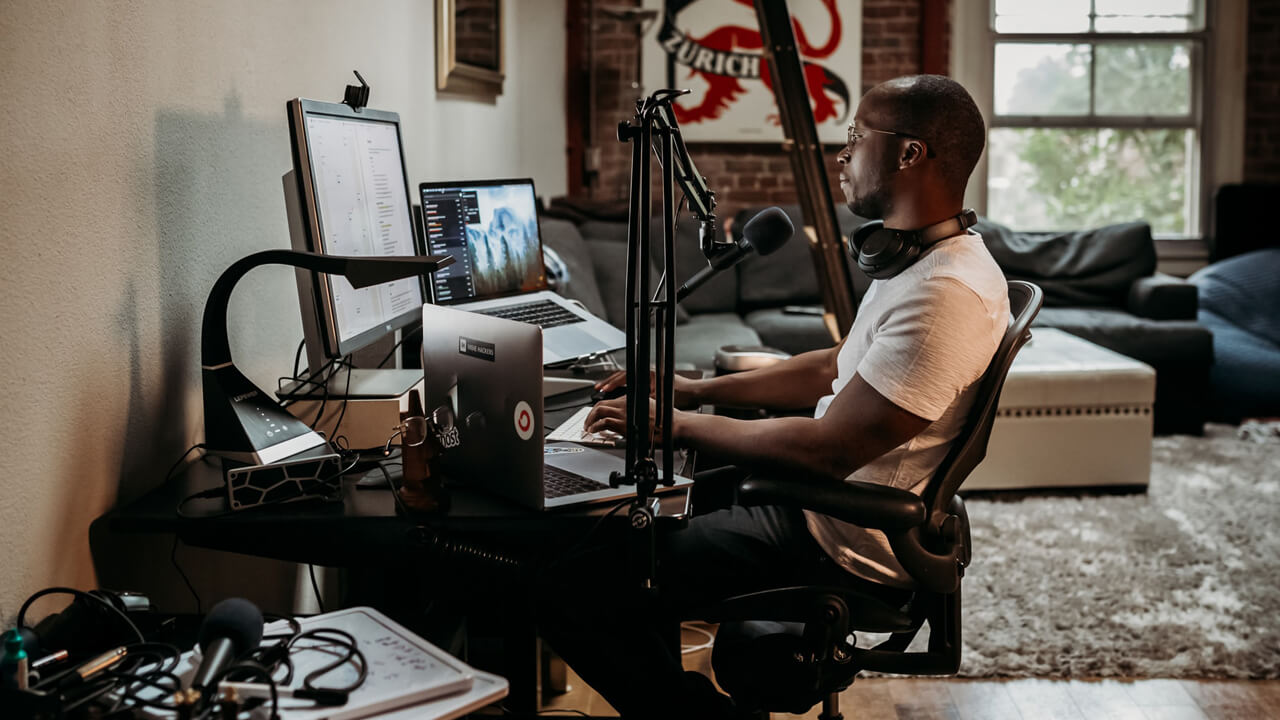 YouTube has become very popular over the years. Nowadays, over 300,000 individual videos are uploaded each day to the website. This has led to more competition. Knowing this, is it still worth doing YouTube? Or, should you just try creating content on another platform with less competition?

Here's the deal: YouTube isn't as competitive or "saturated" as it might seem. Just because there are over 300,000 individual videos uploaded each day, it doesn't mean all of those videos are high-quality. Anybody can take out their phone, record a video of their dog, and upload it to YouTube. But does this mean the video will be watched? Not likely.

If you enjoy creating video content, starting a channel on YouTube is worth it. If you're a business looking to reach your target audience, YouTube is worth it. No matter what your objective is, YouTube can help you. Just remember, it does take time and effort to achieve success. So, don't expect to reach 1 million people overnight.

As time has gone on, starting a YouTube channel has become much easier. Equipment is more affordable and there are more helpful resources available. While the website might seem too competitive or saturated, this isn't the case. Sure, starting a channel isn't as easy as some make it seem, but it isn't the hardest thing in the world either.