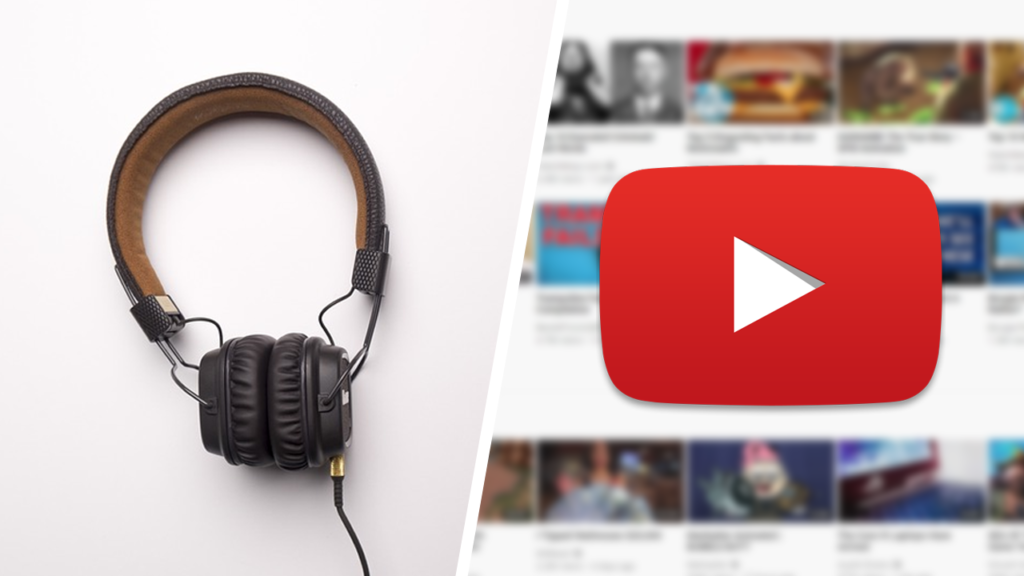 Making money with a YouTube music channel is 100% possible. However, there are certain scenarios where certain monetization methods cannot be used. For example, a music channel that uploads copyrighted music cannot earn advertising revenue, as their music videos will get claimed by the original artists. 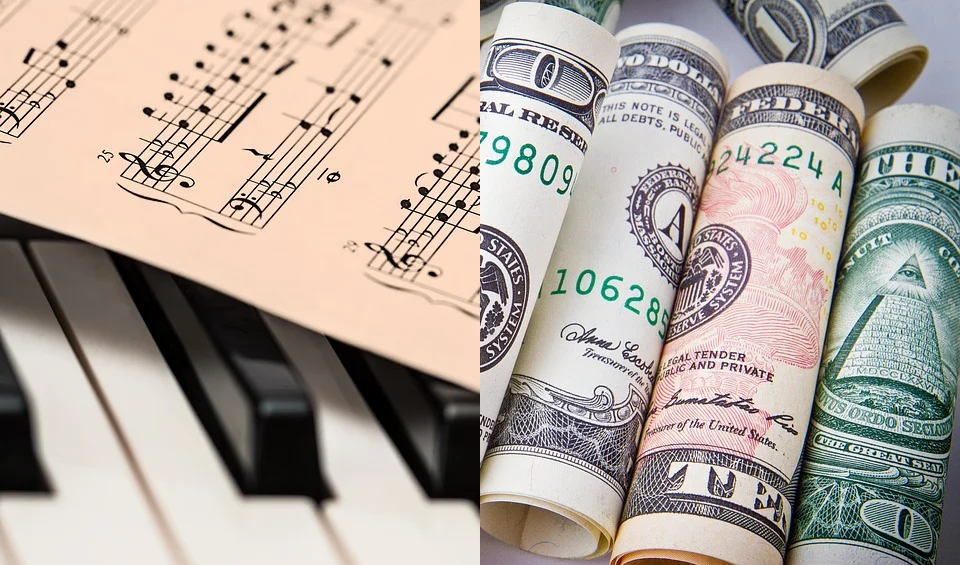 The 4 monetization methods commonly used by YouTube music channels are:

Let's break down each of these monetization methods in more detail.

People often forget that clothes are bought to be worn. Of course, clothing quality is subjective to each person, however, some clothing sold by music channels is not clothing that many people would wear. Music channels need to put legitimate effort into designing clothing if they wish to sell merchandise- things cannot be done lazily.

Finding high-quality music to listen to on YouTube can be a difficult process. Since this is the case, when YouTube users find a channel that does upload high-quality music, they are likely to support the channel. Often, users support music channels directly through Patreon and fan funding donations.

The key when it comes to making money through Patreon and fan funding is having a good offer. Some people will donate money simply because they want to support a channel, but often there need to be some perks present for people to justify their donation. Perks can include exclusive content, early video releases, and more.

Now that you know how YouTube music channel monetize their videos, you might be wondering- how much do music channels make on YouTube? After all, there are some really large music channels on YouTube that get millions of views each month. These channels must be making lots of money, right?

Ultimately, it's important to keep in mind that high view counts don't always equal high earnings. Many music channels have poor AdSense CPMs and are poorly monetized. It doesn't matter if a video gets 100,000 views if it has as AdSense CPM of $0.30 for every 1,000 monetized views.

Over the years, many massive music channels have emerged on YouTube. The majority of these channels earn a significant amount of money. Any owner of a music channel on YouTube should pay attention to successful channels, as they can help illustrate what needs to be done to achieve success.

ChilledCow is one of the largest music channels on YouTube. This channel both uploads and live streams of music videos. ChilledCow's videos are monetized through Google AdSense and merchandise, along with fan funding in the form of channel memberships- a fairly new feature on YouTube.

Chillhop Music is a very popular music channel on YouTube. Like ChilledCow, Chillhop Music both uploads and live streams music videos. Their videos make money through Google AdSense, channel memberships, and licensing. When a channel uses music from Chillhop without giving credit to the original artist, Chillhop makes money through copyright claims.

Music channels are some of the largest and most-watched channels on YouTube. Some of these channels make a significant amount of money, and some do not. But how do YouTube music channels make money? They primarily make money through advertising revenue from Google AdSense, licensing, and merchandise sales.