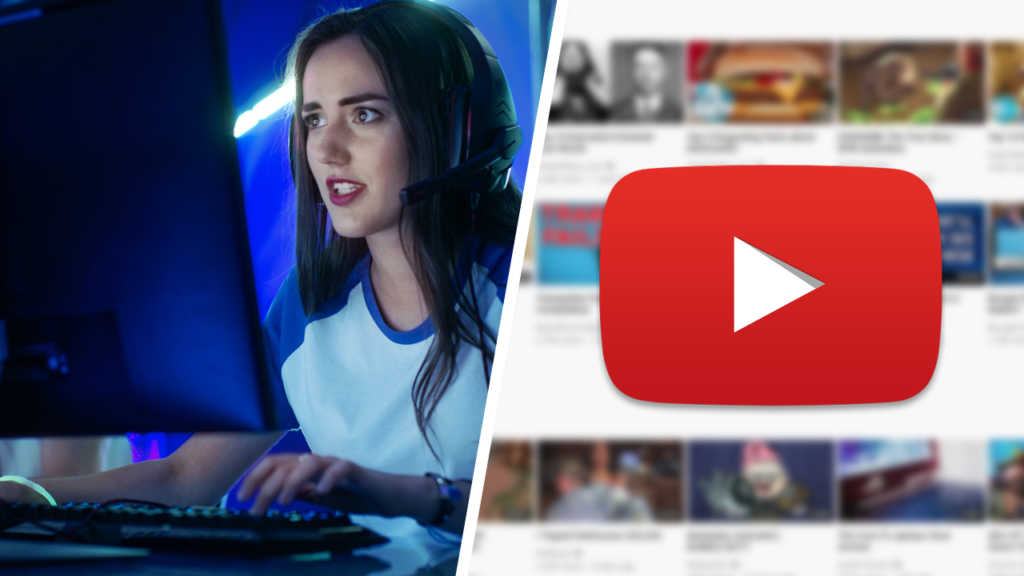 Live streaming has become more popular over the years on YouTube. Many large streamers have moved their operations from other platforms to YouTube and have had great success. But have you ever wondered- how do live streamers make money on YouTube? Are they paid the same ways that non-streamers are paid on YouTube? Or, are they paid differently?

Live streamers make money on YouTube through primarily YouTube advertising, YouTube super chat, and sponsorships from various brands and companies. Often, streamers will employ multiple monetization techniques at the same time to increase their earnings and to have more earnings stability.

Each monetization technique comes equipped with certain requirements. If the YouTube channel of a streamer does not meet the set requirements, it will be unable to be monetized using certain techniques. So, while it is possible to make money as a streamer, some requirements need to be met before a streamer can monetize their stream. 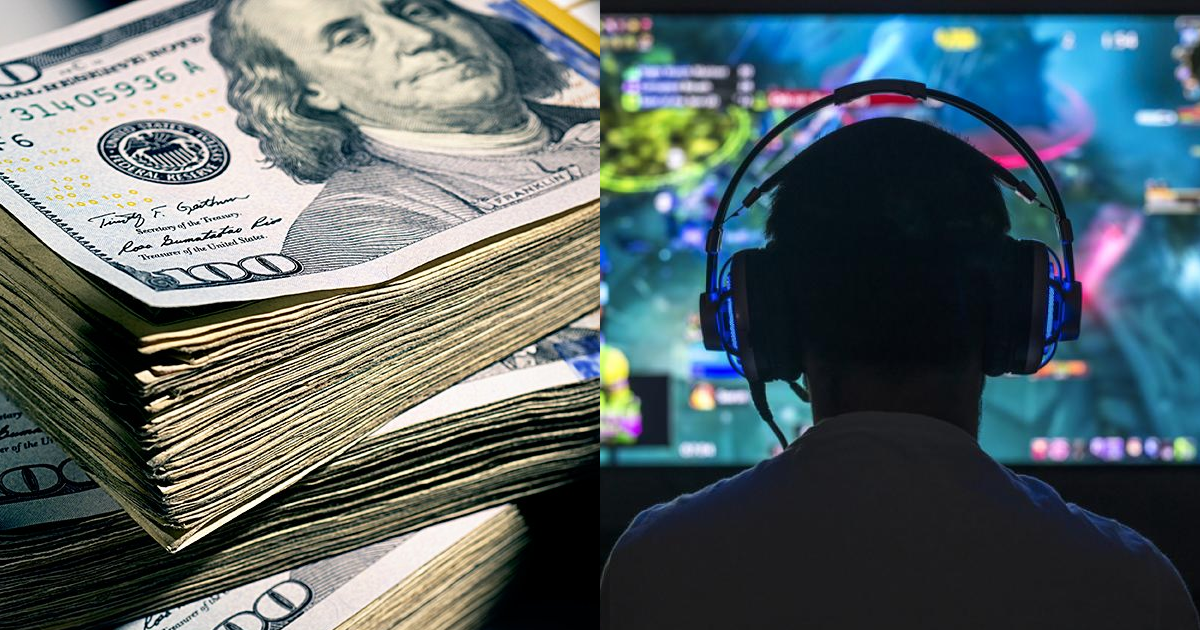 Let's break down each of these methods of monetization in more detail.

Ads are served through Google AdSense, the most popular advertising network in the world. For a channel to be able to play ads on their live streams, however, it must be a member of the YouTube Partner Program. Due to this, brand new streamers or small streamers are unable to earn money through YouTube advertising.

Super chat is essentially a donation system built-in to YouTube. In the past, streamers would've needed to get donations sent directly to their PayPal account. Nowadays, this isn't the case, as they can receive donations directly through YouTube through the super chat feature.

If a live streamer builds a large audience, it isn't uncommon for brands and companies to approach them with sponsorship opportunities. Sponsorships are a great way for streamers to earn money more stably, as, depending on the circumstances, sponsorships can consist of a monthly salary.

Unfortunately, as with most monetization methods, sponsorships are not typically offered to small streamers on YouTube. Since this is the case, a small live streamer will need to grow their audience before they are approached by brands and companies for sponsorship opportunities. 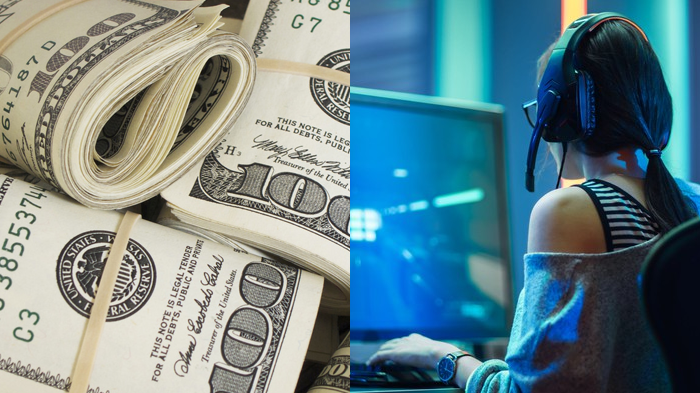 The amount of money a YouTube streamer earns depends on a few different factors. These factors include:

Let's look at each of these factors in more detail.

As you might have been able to guess, live streamers with larger audiences have more potential to earn money than streamers will smaller audiences. Streams with more viewers, for example, can lead to more advertising revenue, as more ads will be able to be served to viewers.

As time goes on, more prominent online streamers are beginning to live stream on YouTube. Since this is the case, there are now many examples of live streamers on YouTube that make a healthy amount of money. Learning from these successful streamers is crucial for anyone looking to become a successful YouTube streamer.

Valkyrae is a popular gaming live streamer with over 1 million subscribers. She plays a variety of different games and live streams consistently. Her main methods of monetization are YouTube advertising, super chat, and sponsorships. She also uploads normal videos to her channel alongside her streaming efforts.

DrDisRespect is an incredibly popular live streamer who has built a huge audience on multiple streaming platforms. Recently, he has started streaming on YouTube, making him one of the largest streamers on YouTube. His channel is monetized through advertising, super chat, and sponsorships. He also has his own merchandise.

On YouTube, live streaming is becoming more popular as time goes on. While gaining traction initially can be difficult, once an audience has been built, lots of money can be made. But how do live streamers make money on YouTube? They primarily make money through advertising revenue, super chat donations, and sponsorships.