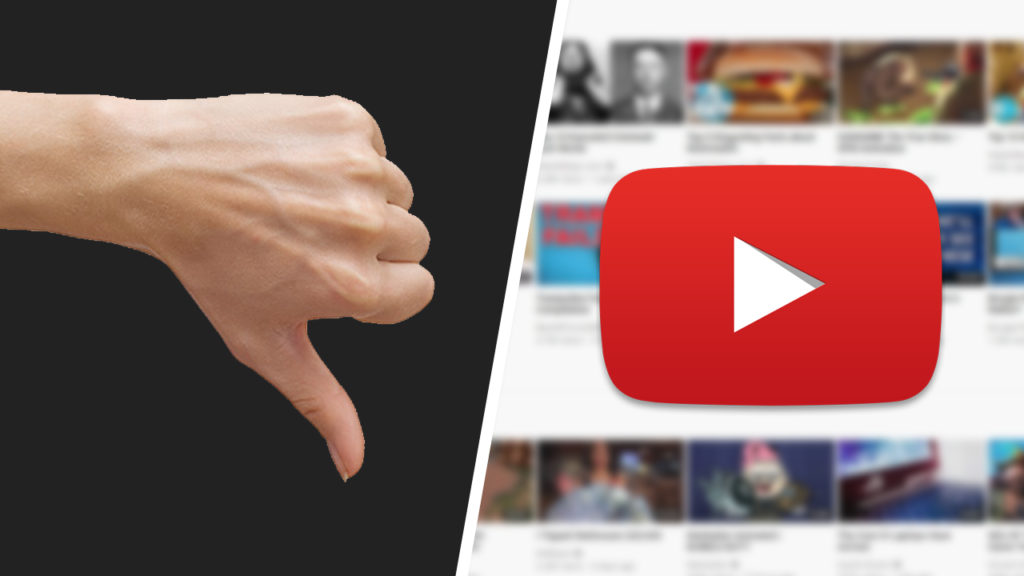 It always sucks to get dislikes on videos you've put time and effort into creating. However, dislikes do not negatively affect a video. YouTube views likes and dislikes in the same way- both are engagements. So, as a content creator, just know that even if your videos accumulate dislikes, they will not be affected negatively.

While dislikes might not negatively affect videos algorithmically, they can affect human viewers. Think about it: If you went to watch a video but it had a large number of dislikes, wouldn't you be curious as to why this was the case? Due to this, you must put your videos in the best position possible to not receive any "thumbs down" ratings.

I mentioned above that dislikes don't negatively affect videos from an algorithmic standpoint. But if this is the case, then what does disliking a YouTube video do? Well, as I touched on above, dislikes can negatively affect the viewing experience for a viewer. In other words, they can scare viewers away by worsening like to dislike ratio.

The dislike function is meant to be used by viewers to state that they did not enjoy a video. In most cases, this is what happens. However, sometimes the intent behind a dislike can be malicious. For example, if a creator with a large following says something negative about another content creator, their audience might mass-dislike a video.

The reason why dislikes don't negatively impact videos algorithmically is due to the scenario I just mentioned. Since dislikes can be easily manipulated, they mustn't hold any significant importance as a metric. YouTube recognizes that people do attempt to exploit metrics, so they've made it so dislikes cannot be exploited for any algorithmic reasons.

In most cases, it's best to assume that a video has been disliked because it was not positively received. Of course, sometimes videos will be disliked for no reason. However, dislikes are not anything that will cause the exposure of a video to decrease. Dislikes actually can help videos, as they count as a viewer engagement.

I talk to a lot of YouTube content creators of different sizes. With the smaller content creators, I'm often asked a question along the lines of: "I got a dislike on my YouTube video, what should I do?" Seeing as this is an event that you might have to deal with, it would be beneficial for you to learn how to deal with it sooner rather than later.

Knowing what you know from above, there's no use freaking out over a dislike. Sure, getting them sucks, but the performance of your video won't collapse if you get a dislike or two. Dislikes are an issue that affects humans- not algorithms. So, the only case where you should be concerned about dislikes on your videos is when they affect the viewing experience.

It's best not to give any reasons for someone to dislike your video. Try not to alienate too many people with your content unless you must do so. Just remember, dislikes are positive when it comes to the algorithm. Dislikes count as engagements and the algorithm likes engagements. 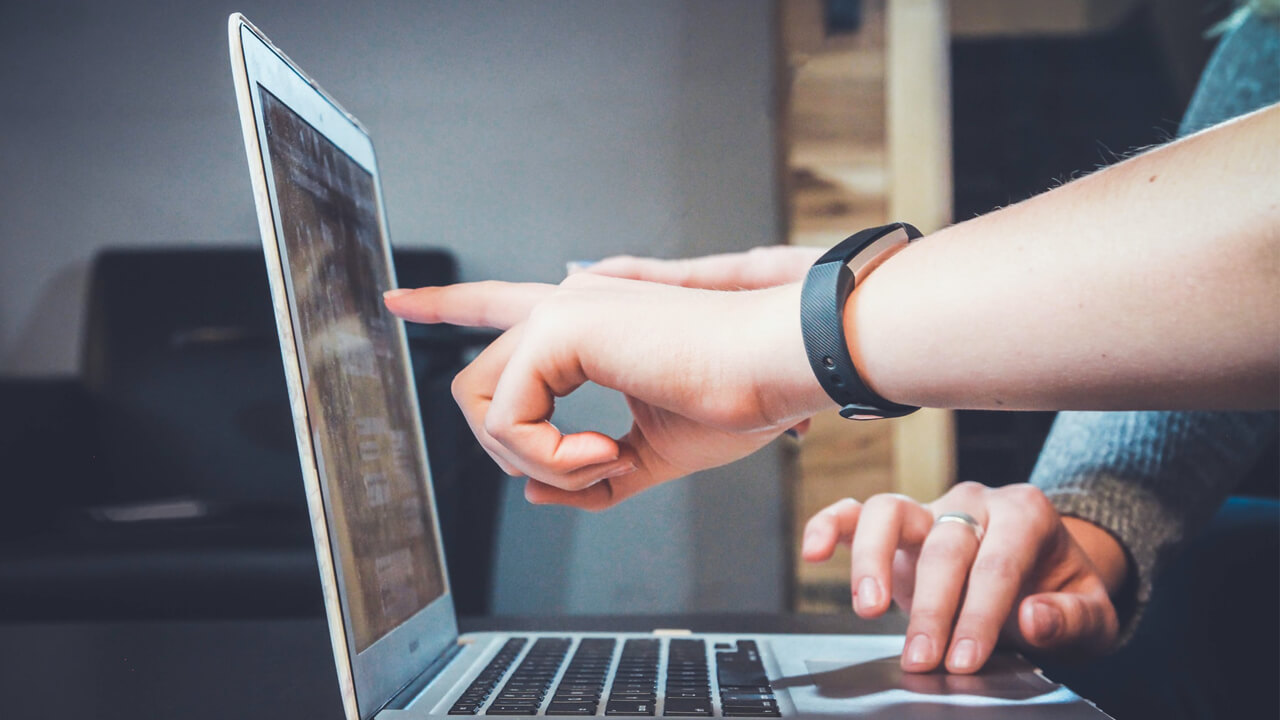 Again, it is normal to wonder who clicked the thumbs down button on your video. However, the information is publically available. One reason for this is to limit confrontation. Think about it- if you knew who left a dislike on your video, wouldn't you want to ask them why? Unfortunately, it's healthier for the platform not to give users access to their dislikers.

At the end of the day, It wouldn't be worth your time conversing with someone who disliked your video even if you knew who they were. You're much better off simply creating more videos as opposed to getting hung-up on a dislike. Why take the time to respond to a dislike that might not be genuine when you can simply move on and achieve more success?

If you receive dislikes and rude comments from the same individual multiple times, that would be an indicator of a disliker of your videos. You could always block this person if they become a big issue. However, just remember what I said above- it probably isn't worth your time trying to deal with a disliker.

No content creator wants to get dislikes on their videos. However, knowing that dislikes don't have much of a negative impact on videos is comforting. While the identity of a disliker isn't public, it's better for you and the platform that it isn't. Stop worrying about the odd dislike or two on your videos- they won't negatively affect your channel in any major way.