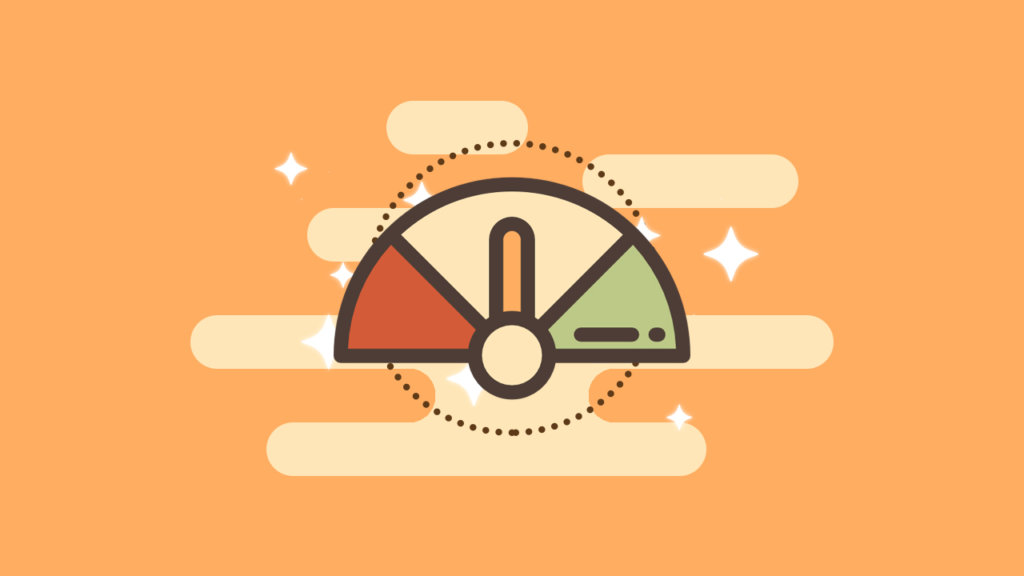 There is a lot of confusion when it comes to YouTube watch time vs views. What is the difference between these two things, and which one is the most important out of the two for seeing growth on YouTube? In this article, I'll answer both of these questions so you can have a better understanding of two of the most important growth metrics on YouTube!

What Is the Difference Between Views and Watch Time?

The difference between views and watch time is a fairly easy one to figure out. Long story short, views are when someone clicks on a video to watch. Watch time is the amount of time people spend watching a video or a collection of videos.

The thing is, you can't gain watch time minutes without getting views and watch time leads directly to more views (more on this later).

I find it's best to just keep things simple when it comes to views and watch time. Ultimately, they're both the result of the same action. When someone clicks on a video of yours, you'll gain both a view and watch time minutes.

Originally on YouTube views were all that mattered (and likes to a degree). This was a pretty easy system to use in the eyes of YouTube at the time. If a video has a lot of views, that must mean a lot of people like the video. Therefore, the video should be promoted more frequently! The problem with this system, however, is that it was easy to manipulate.

You see, many people think that clickbait on YouTube is a problem that only arrived in the last few years. This really isn't the case at all. Believe it or not, clickbait was a serious problem pre-2013. In fact, it was one of the main reasons why watch time was introduced as a metric by YouTube!

Essentially, many people were using thumbnails that were completely unrelated to their YouTube videos. This was done in hopes of getting more clicks on their videos. This tactic ended up working, but at the cost of the viewer. YouTube recognized that viewers were suffering, so they stepped in and introduced watch time minutes to help combat clickbait.

So, these are some of the main reasons why YouTube introduced watch time as a main growth metric.

Whenever I speak with people about how they can see more growth on their YouTube channel, they often ask me how they can get more views. The problem with this, however, is that watch time is actually what you should want more of if you want to see more channel growth.

While YouTube displays view counts, the highest valued metric in the eyes of the YouTube algorithm is actually watch time. The reason for this is because, again, YouTube wants users to stay on their website for as long as possible. So, if you help keep people on YouTube for as long as possible, you get rewarded. In other words, the more watch time minutes you accumulate, the more promotion you will receive from YouTube!

So, when you are trying to grow your channel, still focus on getting the most amount of views as possible. After all, you can't accumulate any watch time minutes if people aren't viewing your videos! However, recognize the fact that watch time is actually the more important metric in the eyes of YouTube.

So, you now know the answer to the YouTube watch time vs views debate. As I stated earlier, the best course of action for you moving forward would be for you to continue to put yourself in the position to get the most amount of views possible. However, always be sure to keep in mind that watch time minutes are the metric that YouTube cares about- not views. So, if you're ever curious as to why you're getting a lot of views but YouTube isn't promoting your videos very much, watch time (or the lack of) might be the reason behind this.