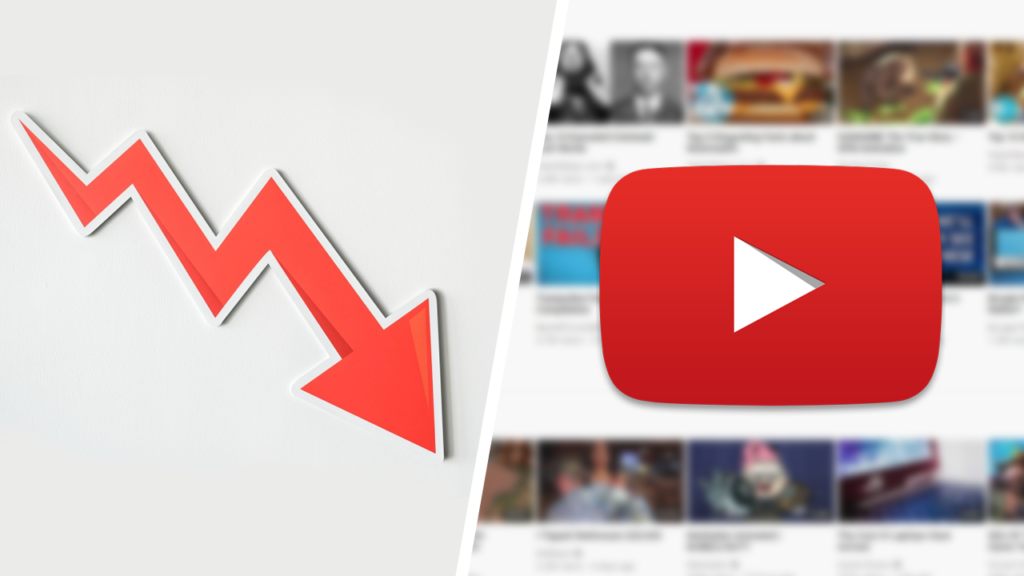 Every once in awhile, when I'm speaking to a YouTube creator, they'll tell me: "YouTube stopped promoting my videos!" This is an issue, as when YouTube promotes a video less, it gets fewer views. But why does this happen? Why does YouTube stop promoting videos, and what can be done about it?

A video usually stops being promoted by YouTube when it starts to perform poorly. If a video performed well initially but starts performing poorly over time, this tells YouTube that the video isn't being received positively by viewers any longer. Since YouTube wants to share videos with viewers that have been positively received, this will lead to less promotion. 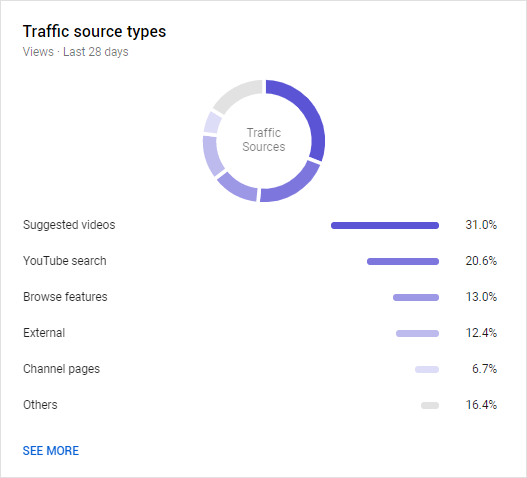 Before we go any further, we must answer the question: How does YouTube promote your videos? You see, there are a lot of misconceptions about how YouTube goes about promoting videos. These misconceptions cause content creators to focus on the wrong things, leading to fewer views.

If the question: "Why did YouTube stop promoting my videos" has ever crossed your mind, you wouldn't alone. Many content creators manage to get their videos promoted for a while, but then the promotion stops. But why does this happen? Why does YouTube seem like they love your videos one minute, and don't like them the next minute?

Videos are promoted by YouTube based on how they perform. Essentially, YouTube evaluates the watch time, average view duration, click-through rate, and other metrics to determine how a video is performing. If a video has a high rating for these metrics, this will tell YouTube the video is good and is worth promoting. The opposite of this is also true.

When a video performs poorly, it gets promoted less often by YouTube. So, if you've had quite a few videos get low watch time and a poor click-through rate, for example, this would cause YouTube to promote your videos less often. This is why creating high-quality videos is so important. A week or two of low-effort could cause your channel growth to stall.

Building up enough channel authority and creating good enough videos for YouTube to take notice can be difficult. For this reason, having your videos not be promoted as often by YouTube after they have been promoted by YouTube can be quite demotivating. But what can you do to get YouTube to promote your videos again?

Everything comes down to metrics. You see, the YouTube algorithm evaluates the metrics of a video to determine whether or not the video was received positively. If a video has a low average view duration, for example, this will tell YouTube that many viewers didn't receive the video positively. This will lead to less promotion for the video.

To get YouTube to promote your videos again, you will need to maximize the metrics of your videos. The watch time, average view duration, and click-through rate of your videos need to be increased. How can this be done? This can be done by creating high-quality videos and following best practices.

As you have more videos perform well, YouTube will begin promoting your videos more often. Over time, this will lead to an increase in overall channel growth. The key, however, is making sure that you maintain momentum. Once your momentum stops, you will be back where you started- struggling to get your videos promoted.