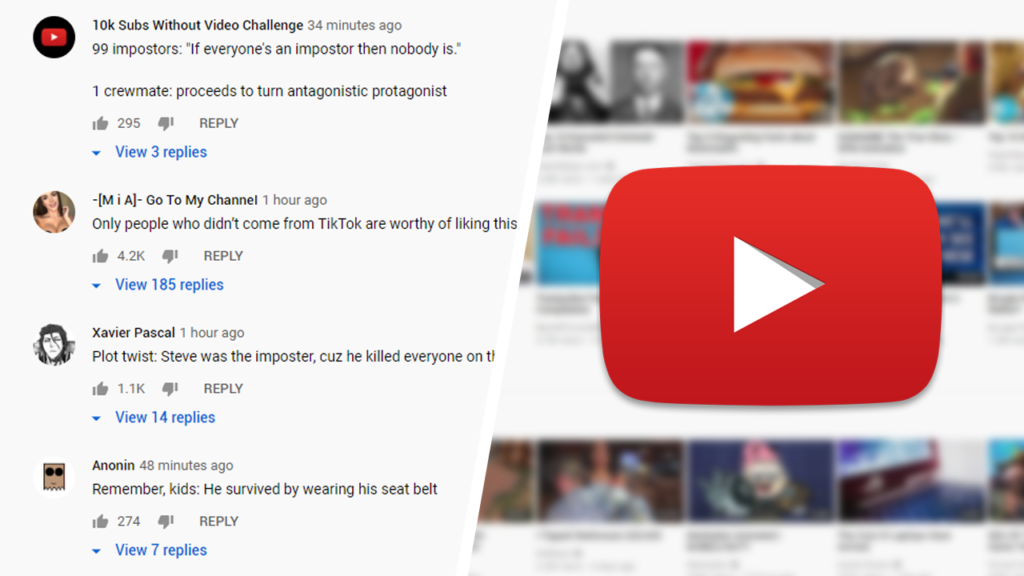 In recent years, comment bots have become more popular on YouTube. Due to this, many people consider using them to help grow their channels. However, using comment bots isn't as easy as most people think. If the wrong automation software is used, for example, every bot account will end up getting banned by YouTube.

What are comment bots? Well, as I mentioned above, comment bots are essentially fake accounts created to comment on YouTube videos. Typically, these accounts are placed into an automation software designed to make mass-commenting on videos an easy and more efficient process.

Many people get bots and software mixed up. Bots are individual accounts- they're also known as "bot accounts". Software is what is used to operate the bot accounts, as that is what botting is- automating actions and tasks. Knowing the difference between bots and software is crucial to help you better understand the process.

Usually, the accounts used to mass-comment on videos use generic usernames and profile photos. This is done to make managing such a large number of accounts an easier process. With this said, these generic accounts are now becoming more recognized as being bots, so their comments tend to get deleted by the uploaders of videos. 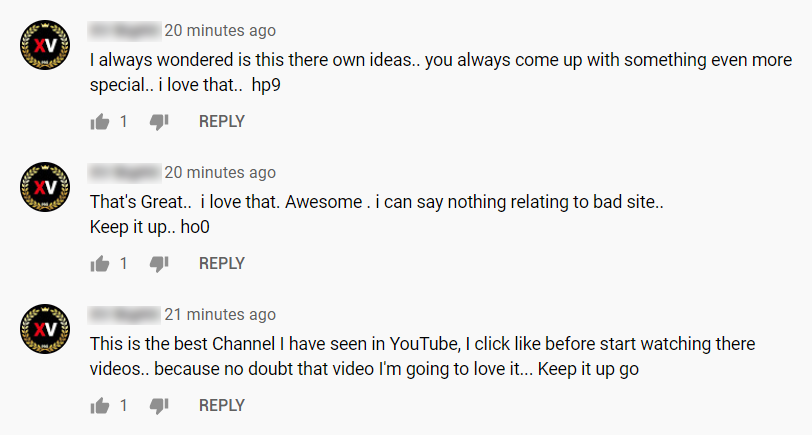 Have you ever wondered- why do bots comment on YouTube? If so, you aren't alone. To many people, mass-commenting doesn't make much sense. Why would someone go through the trouble of creating accounts and setting up automation software just so they can comment on YouTube videos?

You might be able to guess that YouTube is a very popular website. Since this is the case, comments can be seen by many people. This is why bots comment on YouTube- their comments will get seen by a large number of people. Also, commenting on YouTube videos is less risky than mass-commenting on other platforms.

Getting a channel noticed on YouTube can be a difficult process. Commenting on videos is a good way to get noticed, so mass-commenting can result in good results. With this said, it's important to remember that mass-commenting is against the YouTube TOS and will result in a ban if caught. 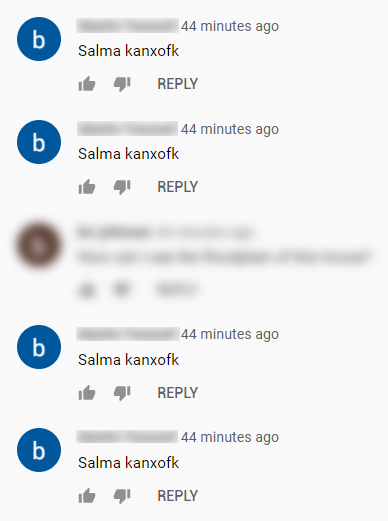 At this point, you might be wondering- how do you automate YouTube comments? YouTube comments are automated through the use of software. There are many different options available, but some are better than others. It is important to remember, however, that it is rare for automation software to survive for long before it becomes unable to function.

Automating YouTube comments looks a lot easier than it is. Aside from needing to find software and setting up different IP addresses, comments must be automated in a specific way. An account cannot post 1,000 comments a day- this would trigger YouTube's spam filters. Accounts must comment safely, and this can only be found through testing.

Knowing how to tell if YouTube comments are bots can be a beneficial skill to possess as a content creator. Possessing this skill will allow you to differentiate between illegitimate and legitimate comments. Since comments are where your viewers can communicate directly with you, recognizing fake comments is important for you to be able to do.

Usually, comments that come from bots are short and random. Often, they are 1-word comments, and sometimes they contain a timestamp linking to a random part of the video they are commenting on. This is done to try and bypass spam filters that have been put in place by YouTube.

Comment bots have been around on YouTube since the website was created. They are used for a variety of different functions, ranging from channel promotion to advertising. While automating comments seems like a simple process on the surface, the process is a lot more complicated than it seems.