Is Vlogging Worth It? (Is It Profitable?) 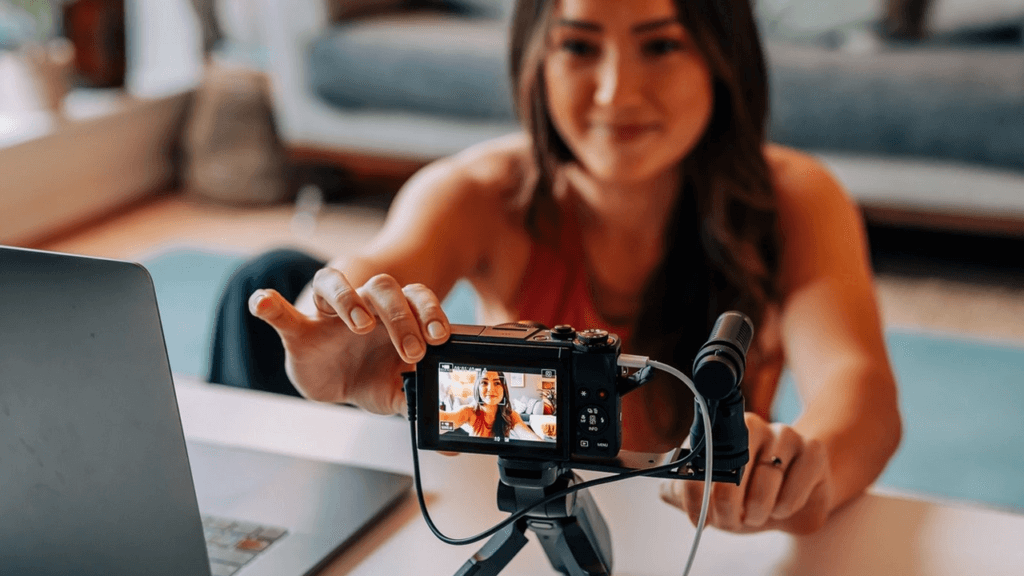 Have you ever wondered- is vlogging worth it? If you have, you'll find this article to be interesting.

Vlogs used to be one of the most popular types of videos on YouTube. As time has gone on, however, their popularity has decreased. But this leads us to the question- is it even worth it to try growing a vlogging channel nowadays? Is there still an interest in these videos?

Is It Worth It to Start YouTube Vlogging?
What Are the Benefits of Vlogging?
Is Vlogging Still Profitable?
Is Daily Vlogging Worth It?

Read on and learn if it is worth it to start a vlogging channel or not. 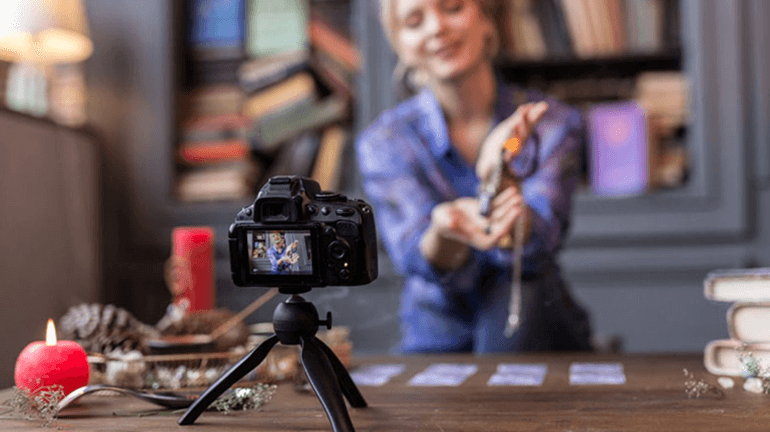 So, is it worth it to start YouTube vlogging? Or, would you be better off creating a different type of content? After all, keeping vlogs fresh and interesting can be a difficult process, as opposed to creating other types of videos.

It is worth it to start vlogging on YouTube. Many people still enjoy watching vlogs, and vlog channels continue to grow at a fast rate across YouTube. However, the space is more competitive than it used to be, so publishing high-quality content is important.

While there are a lot of vlog channels, it's important to recognize that most do not take YouTube seriously. Vlogging with a phone is easy, so it makes the creation of videos more accessible. However, most people only post 1 or 2 videos before they quit.

Just remember that there are all kinds of vlogs that can be created. You do not need to film your day-to-day life anymore to be considered a vlogger. Nowadays, you can film your pets, business life, etc. and people will watch.

What Are the Benefits of Vlogging? 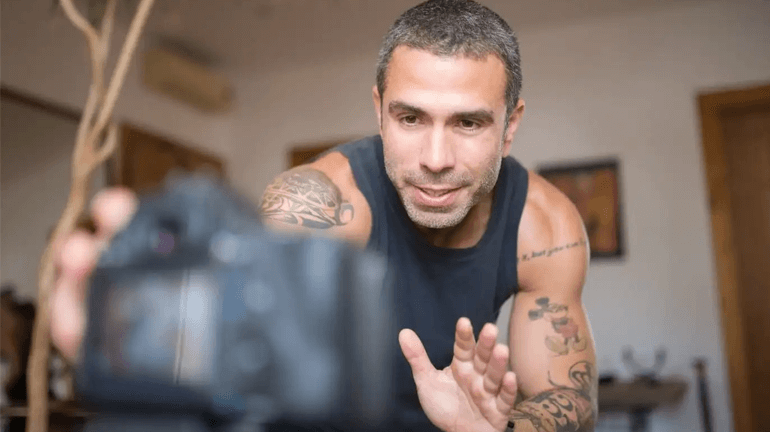 While many people start vlogging to grow an audience and make money, others do so for the benefits that vlogging can provide. But what are these benefits, and can you receive them if you start vlogging?

Benefits of vlogging include:

Let's go over these benefits in more detail.

Increased Trust With Your Audience

Let's face it- trust is important. Knowing this, it's easy to see why vlogging might be a good option for anyone looking to gain the trust of an audience. When an audience sees you going through your day and showing processes, they are likely to start trusting you more.

How cool would it be to be able to look back at how your life was 2 years ago? Vlogging can allow you to do this. By creating vlogs, you can capture your day-to-day life and create a personal time capsule. Then, you can see how things have changed years later.

One of the reasons why people like the process of creating vlogs is the creative aspect. With vlogs, you can get very creative with how you film and edit your videos. As you create more of them, your creativity will improve as well.

There are a lot of vloggers on YouTube. Since this is the case, you can come into contact with a lot of people if you create videos too. Many friendships have been formed over the years through the medium of vlogging.

Do you own a business that offers a service? If so, vlogging is a great way for you to show your expertise to potential customers. Instead of clients needing to rely on what you say, they can watch your videos and see you go through the process as proof of your expertise. 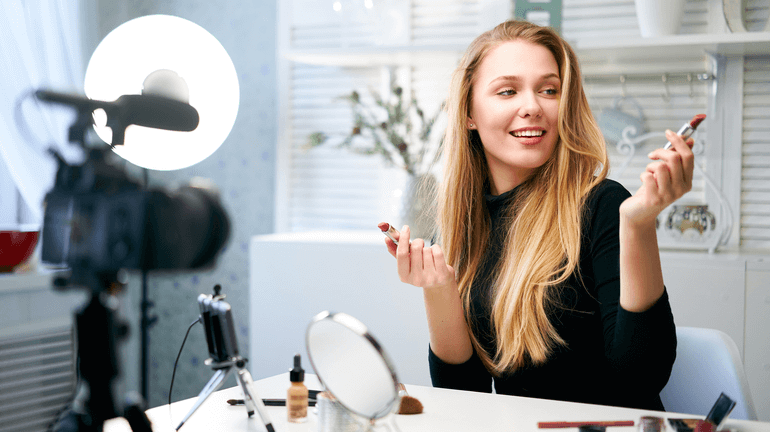 You might be wondering- is vlogging still profitable? After all, some of the largest channels on YouTube are vlogging channels. Surely there is still a decent amount of money to be made by creating vlogs?

Vlogging is still profitable, but earning a significant amount of money doing so is uncommon. Luckily, you do not need to get millions of views to earn a decent amount of money. There are plenty of monetization options available nowadays.

It's important to recognize is that different types of content produce different CPMs. Business vlogs will have a higher CPM than daily vlogs. So, depending on your videos, you might need more or fewer views to earn a decent chunk of money via AdSense.

Keep in mind that most vloggers on YouTube never earn a single dollar, let alone a significant amount of money. Do not start vlogging to make money- your chances of earning a sizable income are slim.

Is Daily Vlogging Worth It? 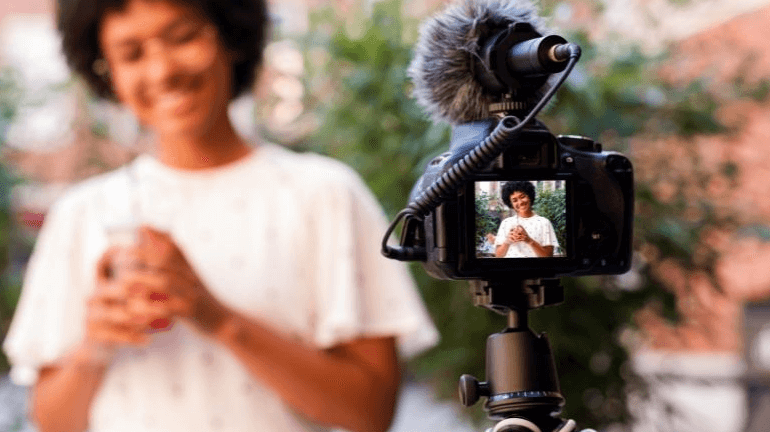 At this point, you're probably wondering- is daily vlogging worth it? Many people gained millions of subscribers by publishing a new vlog every day. So, isn't it safe to assume that this is still a viable option for growing an audience?

Daily vlogging can help you learn how to record and edit videos faster. However, in the long term, it is not worth it. Most content creators who daily vlog end up burning out after a few months of doing so. You're better off publishing less often but for a longer duration.

Viewers want to watch high-quality videos on YouTube. Creating a high-quality video every 24 hours is very difficult- if not impossible. Since this is the case, creating and publishing videos less frequently is a more viable option.

This isn't to say that filming vlogs daily isn't a good idea. The more videos you create, the better you will become at doing so. However, filming, editing, and uploading a new video every 24 hours for a long time is very hard and isn't viable for the long term.

You now know whether vlogging is worth it or not in this day and age on YouTube. While they are not as popular as they once were, vlog channels still perform very well to this day. So, do not shy away from creating vlogs if you want to do so.