Is It a Good Idea to Have Multiple YouTube Channels? 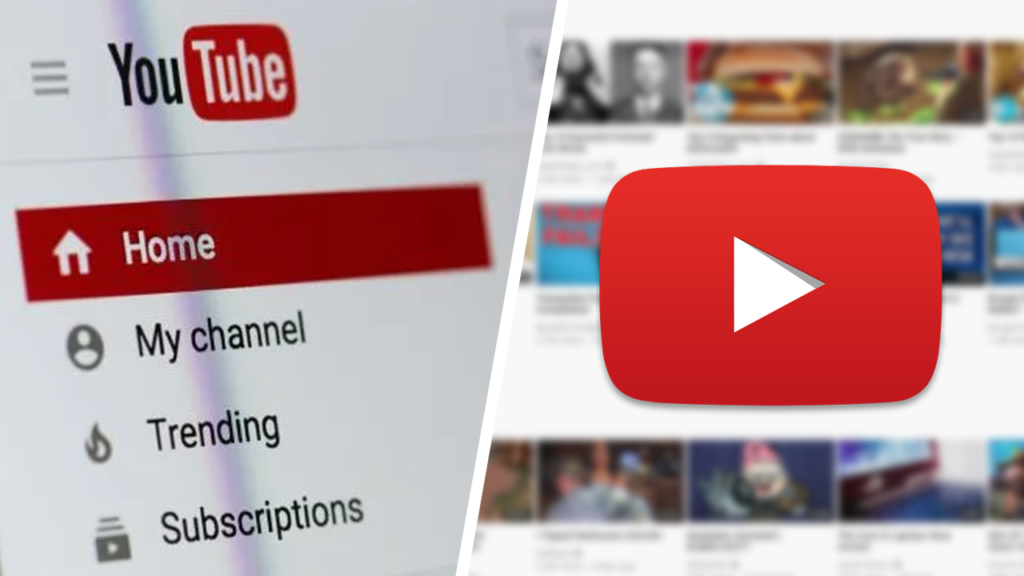 It is best if each YouTube channel is centered around a particular niche or topic. So, in theory, having multiple channels on YouTube is a good idea if you create videos about different topics. However, it's best not to have multiple channels as a beginner, as it's easier to achieve success with a single channel than with multiple channels.

Is It Better to Have One YouTube Channel or Multiple

Is it better to have one YouTube channel or multiple channels? Ideally, each YouTube channel should be centered around a single niche or topic. This way, the subscriber base of the channel does not become segmented. If a user subscribes to a channel for dog videos, but then the channel starts publishing cat videos, the user will not watch the cat videos.

Audience segmentation is an issue that many older channels run into. After all, people's interests change over the years. The problem is, as, with the example given above, people don't watch videos they didn't subscribe for. Just because your interests might have changed, it doesn't mean the interests of your subscribers have changed.

To avoid having a segmented audience, you should stick to featuring a single topic or niche on your YouTube channel. Creating videos about different topics can be refreshing, but it isn't ideal for growing a YouTube channel. With this said, if you're just starting, feel free to try creating different types of videos until you find a type of video that you enjoy creating.

As a content creator, you know the amount of time required to operate a YouTube channel. Filming, editing, and optimizing videos takes a lot of time. Now, imagine doubling your workload by having another channel. Would you be able to follow best practices on multiple channels? Probably not. So, stick to one channel until you double your workload.

You see, with channels focused on an individual, viewers watch the videos for the person in the videos- not necessarily the topics themselves. Of course, some viewers will only watch videos from a channel based on their topics. However, personal brand channels do tend to be able to pull off multiple topics or niches. 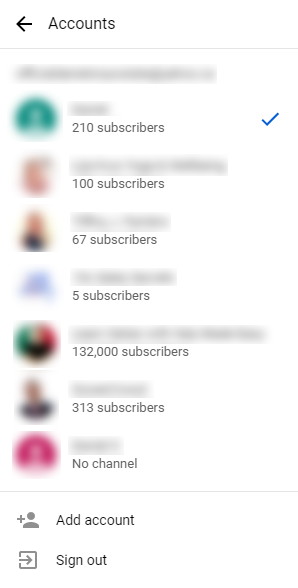 For the sake of conversation, let's say you aren't a beginner. You've achieved success with one channel, and now you want to replicate the process on another channel. How should you go about starting? Well, first you'd need to create another channel. Can you have multiple YouTube channels on the same account, or do you need separate accounts?

In the past, this ability did not exist. However, YouTube and Google have recently made things much easier. You can now have multiple channels on the same Google account. This ability makes it easy to navigate between multiple channels without having to sign in and out of different accounts.

You have a few options when it comes to having multiple channels on the same Google account. You can add an account to your existing account, or you can create multiple brand channels. This can be done by attempting to visit your channel page while signed in on the non-brand channel associated with your Google account.

Regardless of whether or not you add an account or create a new brand channel, the ability to have multiple channels on the same account does exist. So, if you're thinking about starting a secondary channel, you can do so without going through the headache of creating a new account.

While the idea of having many channels is appealing, it's usually best to operate a single channel. Certain types of channels can have multiple topics or niches present, but for most channels, it's better to have a single topic or niche present. If you are in a position to have multiple channels, however, you will be able to manage all your channels from one account.