How Old Do You Have to Be to Make Money on YouTube? 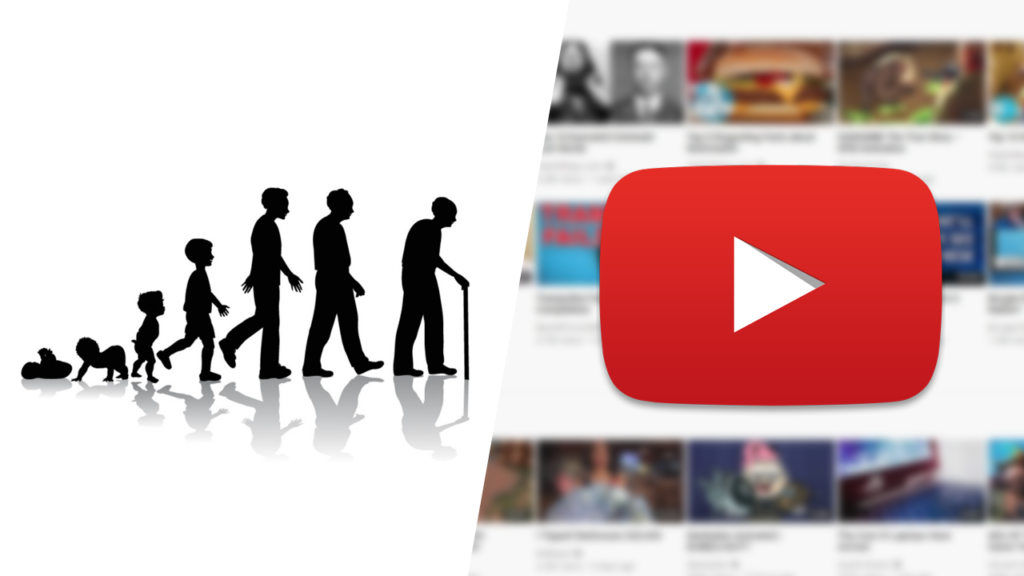 Keep in mind, there are more ways to monetize YouTube videos than just Google AdSense. Affiliate marketing, brand deals, sponsorships, etc. are all monetization methods that can be used to make money on YouTube. However, as with the YouTube Partner Program, most of these monetization methods also have an age requirement of 18. 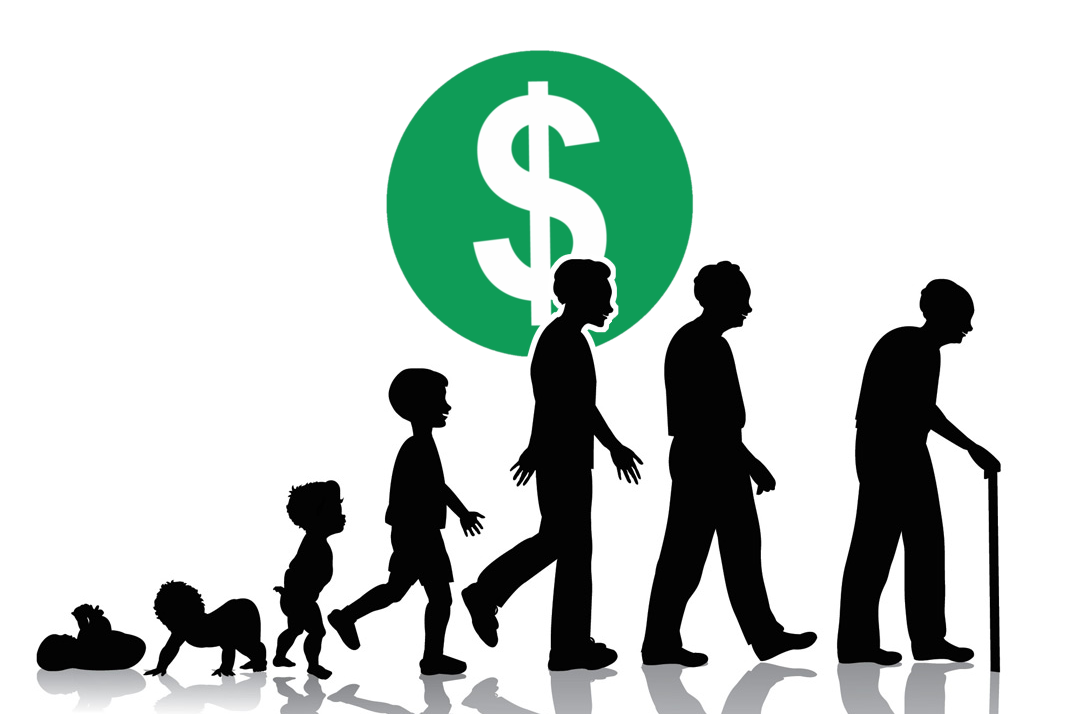 So, how old do you have to be to monetize your videos on YouTube? Well, as I mentioned above, you need to be 18 years old to monetize your YouTube videos. However, if you are under the age of 18, a parent or guardian can sign your partnership contract for you. Also, you will need to link your YouTube channel to an AdSense account of someone over 18 as well.

Alongside monetizing videos with Google AdSense, however, videos can be monetized in other ways. Affiliate marketing, brand deals, and sponsorships are other popular ways to monetize YouTube videos. But do you also need to be 18 years old to monetize your videos using these methods? Yes, you do. 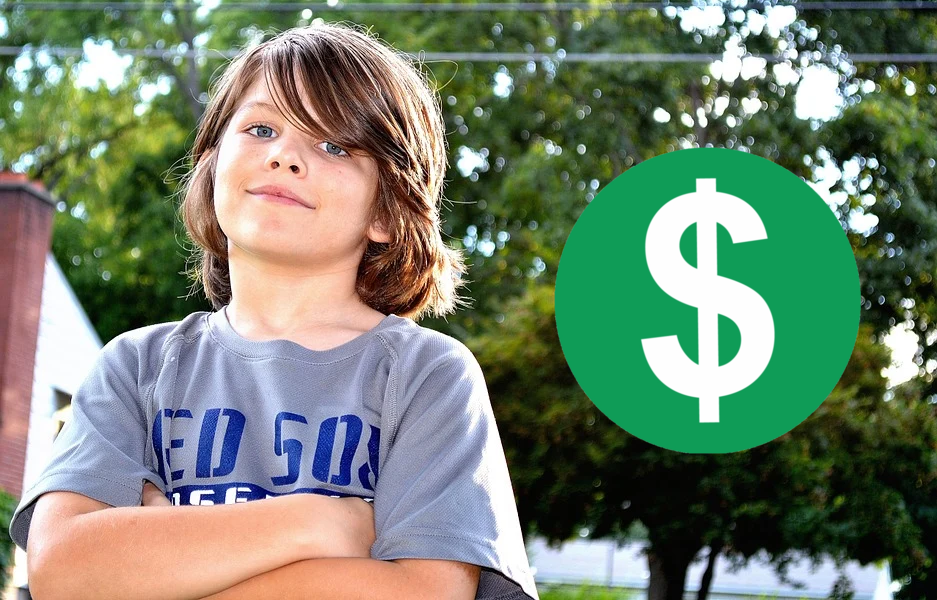 Remember, being a member of the YouTube Partner Program isn't the only way a YouTube video can be monetized. A video can also be monetized through affiliate marketing, brand deals, sponsorships, and more. Many kids who create YouTube videos employ these monetization practices alongside AdSense, leading to more money.

A question we must address is: Should kids start a YouTube channel to make money? Different people will provide different answers to this question. I believe that kids (or anyone for that matter) should not start a channel to make money, as doing so often results in failure and disappointment.

You see, YouTube is a long-term game. It takes a while to even be eligible to monetize videos with Google AdSense, let alone make a significant amount of money doing so. Since this is the case, many content creators end up burning out when they do not make money quickly, which makes it very difficult to achieve success.

Kids should start a YouTube channel because they enjoy the process of creating videos, not because they (or their parents) want to make money. Yes, there are many examples of kids that do make a significant amount of money on YouTube. Along with the successes, however, there are plenty of failures.

As time has gone on, more kids have been able to grow large channels and make money on YouTube. There are now many examples of kids that make a significant amount of money by producing videos. Any kid wishing to make money on YouTube should pay attention to what these channels do to monetize and grow their channels.

Ryan's World is an incredibly popular YouTube channel that has been around for many years now. Once upon a time, this channel was one of the fastest-growing channels on YouTube. While this isn't the case any longer, this channel still gets millions of views each month. Ryan's videos are monetized through AdSense, brand deals, and merchandise sales.

Like Nastya is a channel that has gained a lot of attention in recent years. Her channel receives millions of views each month and makes a significant amount of money. Most of Nastya's videos consist of her doing fun things with her Dad that many kids would enjoy watching. Her channel makes money through AdSense and brand deals.