YouTubers That Live in Texas (Famous Creators Worth Watching) 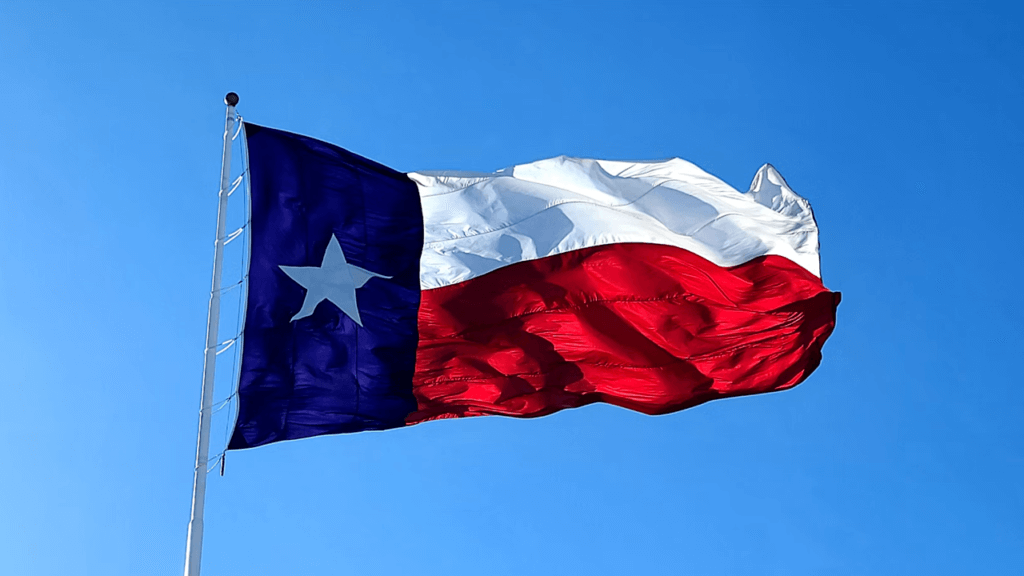 Trying to find some YouTubers that live in Texas? If so, you've come to the right place.

Many great YouTubers have come from the state of Texas. While there are hundreds of content creators from the state, there are a few that stand out based on their content quality and audience size.

Read on and discover some famous YouTubers that live in Texas.

One of the largest states in America is Texas. Naturally, this has caused many content creators to be based out of the state. Depending on your preferences, there's a good chance that a creator from this state might be one you enjoy watching.

Let's go over some Texas YouTubers worth checking out. 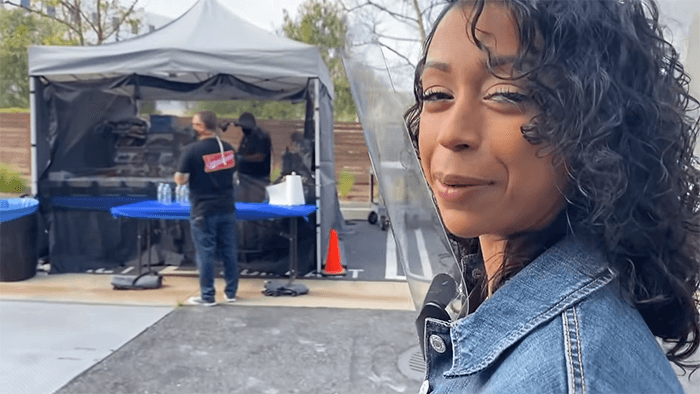 If you've ever been on social media, there's a good chance you've come across Liza Koshy. Liza is one of the most popular influencers on social media and has built a massive following on nearly every major platform. Oh, and she was also born and raised in Texas.

While her YouTube channel hasn't been the most active in recent years, it's still massive and has a large library of content. As of early 2022, her channel has accumulated over 17.5 million subscribers and 2.5 billion total views across 189 videos. By early 2023, it is expected that this channel will grow to 17.9 million subscribers.

You will find an interesting mix of content on Liza's channel. Recently, her YouTube Originals series, Liza on Demand, has taken the spotlight. However, there are still plenty of comedy-focused skit videos and interviews to be found (even though they're a few years old).

Today, Liza focuses more on her acting career than her YouTube career. She's had roles in various traditional media series, and she's even received an Emmy nomination for her role on a show called Double Dare. But, at the end of the day, she is still an influencer and YouTuber at heart. 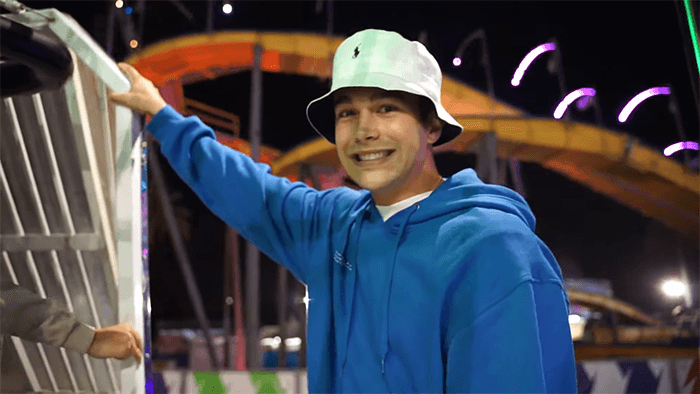 Austin Mahone was one of the first Texan YouTubers to gain mass notoriety online. He started by posting snippets of cover songs on YouTube, and he's evolved into a solo music artist since then. He's released many successful original songs over the years, but it all started posting covers on YouTube.

Aside from music-based content, you will also find some vlogs on this channel. Depending on your preferences, you might enjoy watching them or you might not. Regardless, there are plenty of videos to watch on this channel. 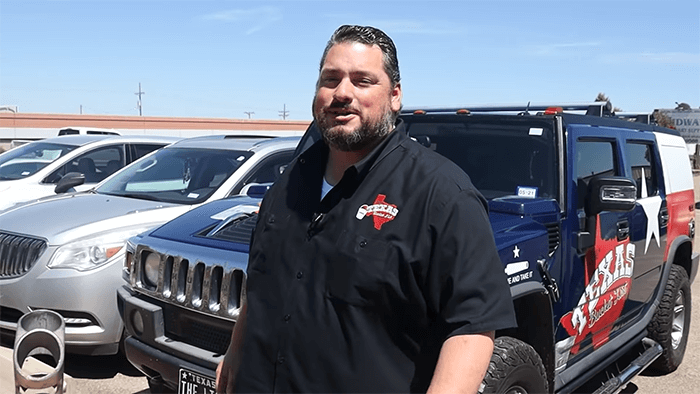 If you're looking to gain some insights into the lifestyle of a non-celebrity Texan, The Texas Bucket List might be the channel for you. You won't find any movie credentials or music awards here- just pure, clean, Texas fun.

The Texas Bucket List was started in July 2013. Since then, this channel has gained over 116K subscribers and 25 million total views across 830+ videos. With such a large library of content, it's no surprise that by early 2023, this channel is expected to reach 149K subscribers.

Content-wise, this channel uploads videos designed to help people learn more about Texas. You'll find videos about different restaurants and attractions in cities and towns all across the Lone Star State. If you're planning a trip to this state or live in it, this channel is a must-see. 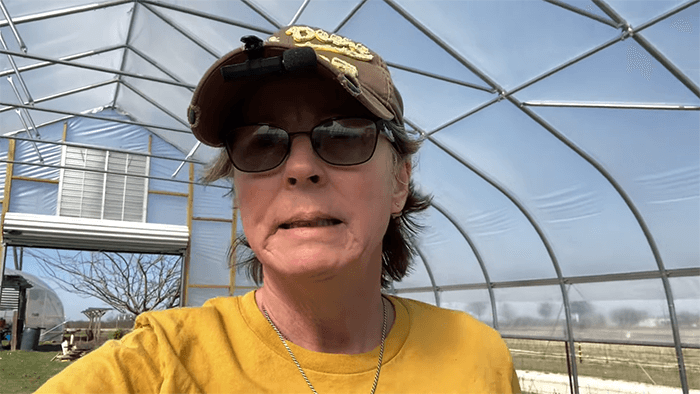 North Texas Vegetable Gardening and Cooking is the channel to watch if you're looking for some relaxing content from regular Texans. The name of this channel gives the content it uploads away- it's a gardening and cooking channel (with a Texas flair).

This channel was started in March 2013 and has achieved a decent level of success. As of early 2022, it has accumulated 22.6K subscribers and 2 million total views across 490+ videos. It is expected to grow to 36K subscribers by early 2023, but it could grow faster depending on if the interest in the gardening niche increases.

There are a ton of interesting videos to watch on this channel. You will find tips on vegetable gardening, long-term storage like canning and pickling, and also learn a few recipes to cook those delicious veggies you harvested. Whether you want comfort food or the secrets of growing organic heirloom veggies, there’s plenty here for those who love to garden and cook. 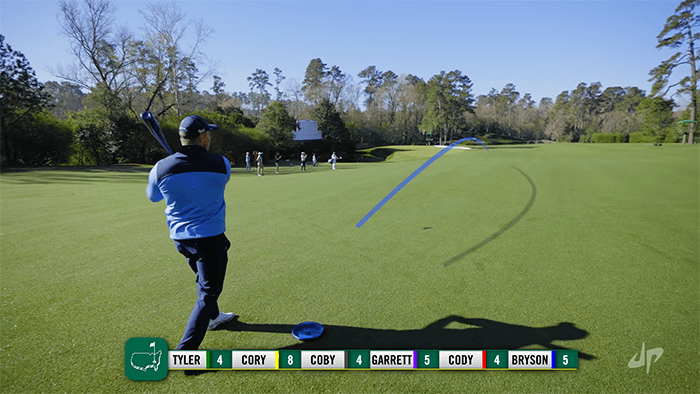 You can't discuss YouTubers from Texas without talking about Dude Perfect. This sports and comedy channel featuring the twins Coby and Cory Cotton, Garrett Hilbert, Tyler Toney, and Cody Jones is one of the most popular channels on YouTube, and it's no surprise that this is the case.

Dude Perfect arrived on YouTube in March 2009 and has achieved a level of success few will ever achieve. As of early 2022, the channel has over 57.2 million subscribers and 14 billion total views across 280+ videos. By early 2023, this channel is expected to reach 58.4 million subscribers.

This channel is just a group of Texan boys coming together and having fun. They are so good at what they do that they managed to create a Guinness world record if you can believe it. The videos are a blast to watch not just because they are entertaining and have shock value but also because the editing is good and they use apt music for the videos.

You now know some of the many YouTubers that live in Texas or have at one point in their life. If you want to support a content creator from the state of Texas, there are plenty of options available to you.