YouTubers That Live in Arizona (Famous Creators Worth Watching) 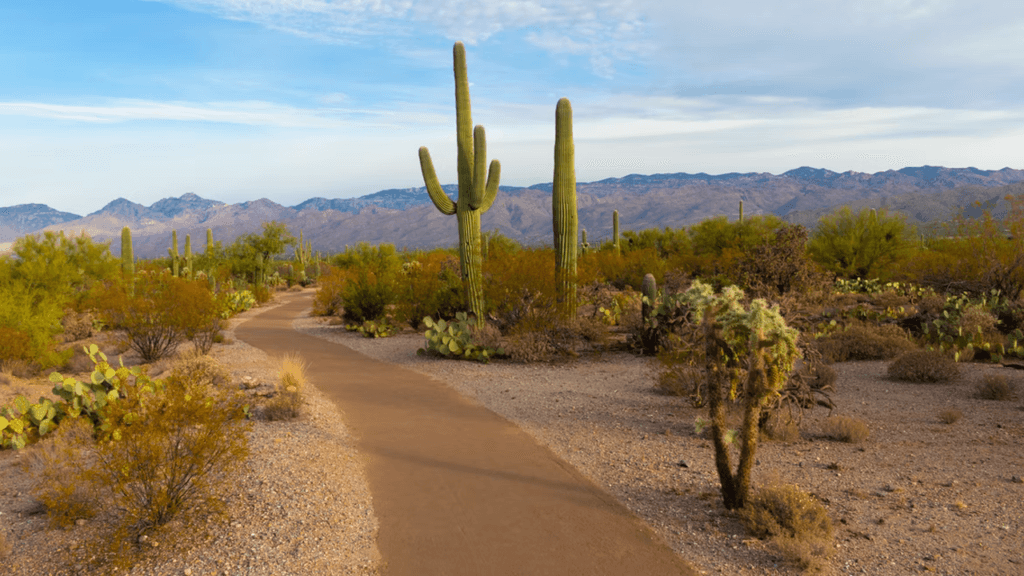 Looking for some YouTubers that live in Arizona? You've come to the right place.

You might not think of Arizona as a state filled with YouTubers, but many large content creators were either born there or live there. Chances are, there's a creator from this state that you currently watch or would enjoy watching.

Read on and discover some Arizona YouTubers.

Over the years, many famous content creators have come out of the state of Arizona. Some, of course, are bigger than others, but overall there are a large number of creators that have achieved success in this state.

Let's go over some of the famous YouTubers in Arizona. 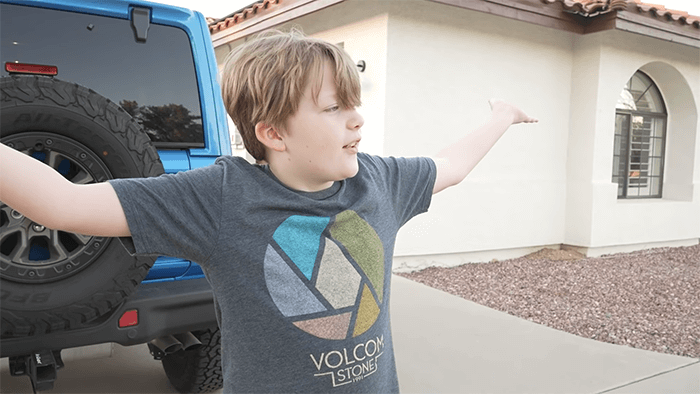 This family-based channel is about fun adventures, Nerf battles, and creature attacks. The homemade videos on the channel are whacky, crazy, and comical. Watching the antics of the two boys racing around obstacles and sneak attacking each other and other members of the family amped up with bad special effects is an entertaining experience. 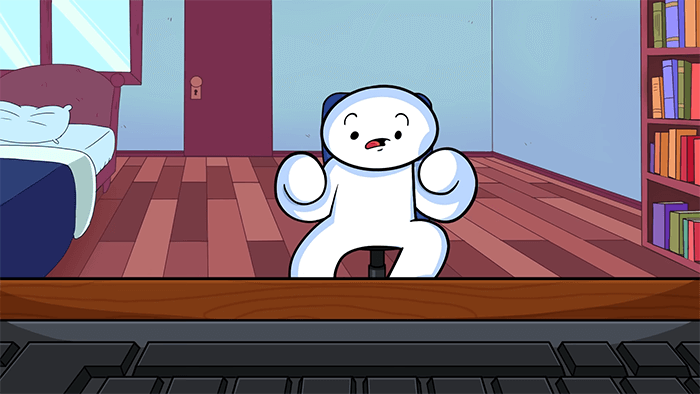 Born in May 1996 in Arizona, James Rallison is a popular YouTuber, cartoonist, comic artist, animator, voice actor, and comedian. He is known online as TheOdd1sOut.

TheOdd1sOut's videos have become very popular in recent years. As of 2021, there are over 24 videos with over 50 million views and 100 videos with over 10 million views. Along with this, as of early 2022, James' channel has around 17.6 million subscribers and over 3.7 billion total views. By early 2023, the channel is expected to have 18.7 million subscribers and 4 billion total views. 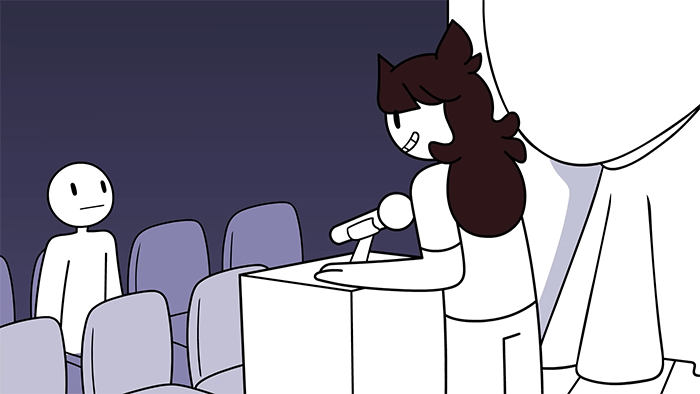 Born and raised in Arizona, Jaiden Animations is a popular animator and YouTuber who is renowned for creating storytime animations and videos on her YouTube channel. The videos are focused on various topics including her personal stories and experiences, and there are also videos based on video games.

In 2020, Jaiden received the Streamy Award at the 10th Streamy Awards in the Animated category. Jaiden Animations started her YouTube channel in February 2014 and she achieved huge success on the platform. Her one-of-a-kind animated videos continue to attract plenty of viewers to her channel. 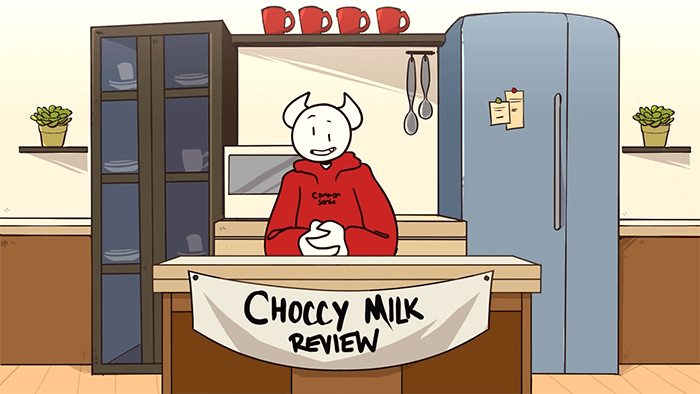 Originally from Arizona, Adam Ortiz is a graphic animator, voice actor, and YouTuber. He creates short animated films, which he uploads on his YouTube channel called SomeThingElseYT, earlier known as “trolldawgz.” Adam uploads animated videos that are based on stories about his life.

Adam started the SomeThingElseYT channel on YouTube in January 2014. His first and oldest video uploaded was titled “Gym Skit” and it was published in 2016. The channel has become hugely popular and subscribers are huge fans of the amazing animated content and videos, which are entertaining. 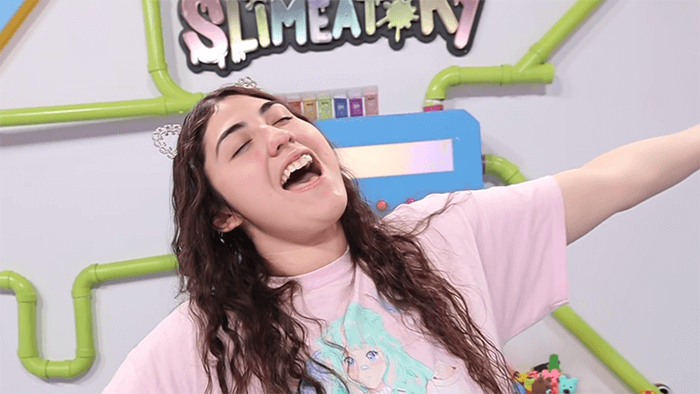 Born in Scottsdale, Arizona, the young YouTube Star, Ameerah Navalua is the owner of the YouTube channel, Just Ameerah. Ameerah is renowned for her vlogs, which she shares on her YouTube channel. She also uploads videos on YouTube sharing her DIYs, reviews, hacks, comedy sketches, fashion stuff, travel diaries, family tags, and more.

Ameerah also has another channel, Navalua Family, where she features along with her parents, as well as siblings. Ameerah’s videos on her channel are entertaining, fun and well-liked by her fans because of her bubbly and cool personality. 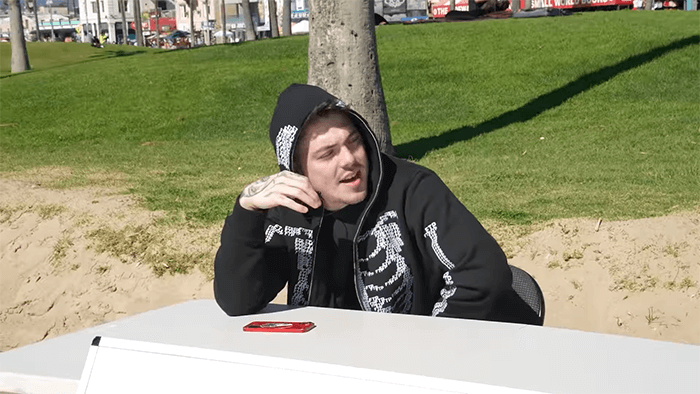 Alexander Hamilton Prynkiewicz aka FaZe Adapt was born in Phoenix, Arizona. He is a very successful YouTube gamer and is one of the directors of FaZe Clan, a Call of Duty channel on YouTube and a gaming organization. 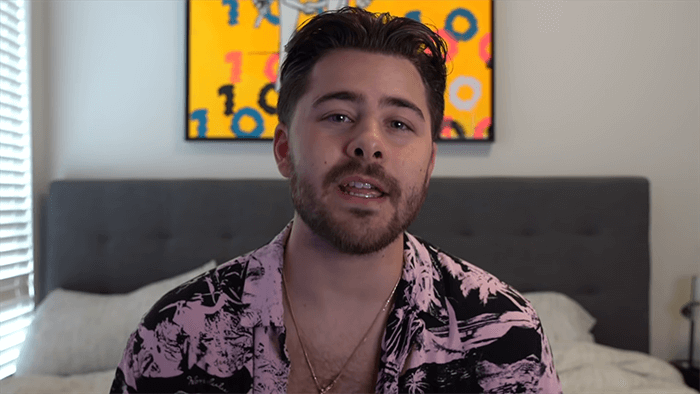 A native of Phoenix, Arizona, Dominic DeAngelis is a YouTube star, social media influencer, comedian, actor, and entertainer. Dominic creates funny videos that he uploads on his channel, DominicDeAngelis, formerly known as The KansascityStarz.

Dominic started his channel in October 2009 and uploaded his first video in 2010. Over the years, Dominic has established himself as a popular and prominent social media comedian that people love.

You now know some of the top YouTubers that live in Arizona or have at one point in their lives. If you want to support any content creators that live in this state, you now have a handful of great options.