12 YouTubers That Disappeared (Or Went Missing) 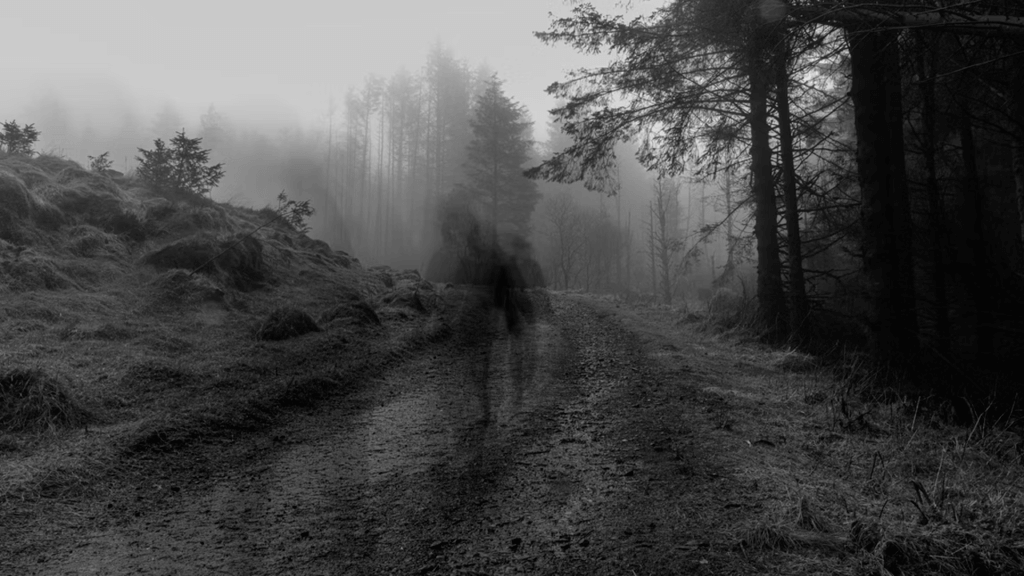 Trying to find some information about YouTubers that disappeared at one point or another? You've come to the right place.

Many YouTubers have come and gone over the years. Most of the time, when a creator quits, they publish a final video. However, this isn't the case for every creator. Some of them have disappeared without notice, and the internet has been searching for them ever since.

Read on and learn more about YouTubers who disappeared.

YouTubers Who Have Gone Missing

Typically, when YouTubers achieve success, they stick around for a while. However, over the years, there have been a few that have grown an audience and then proceeded to disappear for a long time.

Let's go over a few of the most prominent YouTubers who have gone missing. 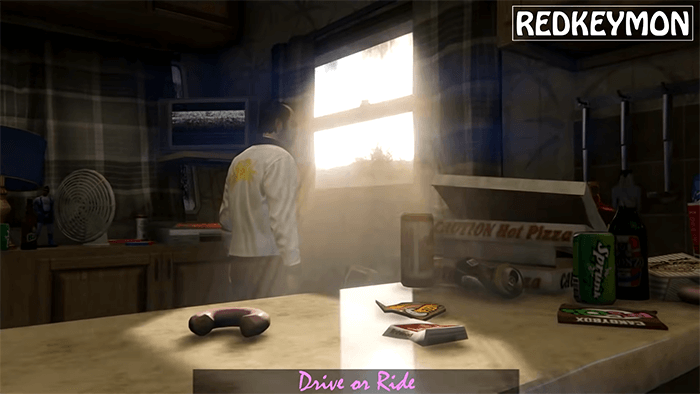 RedKeyMon joined YouTube in October 2013. His YouTube channel is still active and shows 1.67 million subscribers and over 296 million views. However, his last video was published over six years ago, around which time his GTA-focused videos garnered several million views.

Many believed that he died, but the reason for his absence is not that sinister. According to his comment on his last video, While he was taking a break, he got overwhelmed and unmotivated to return. So, he has yet to make his return, 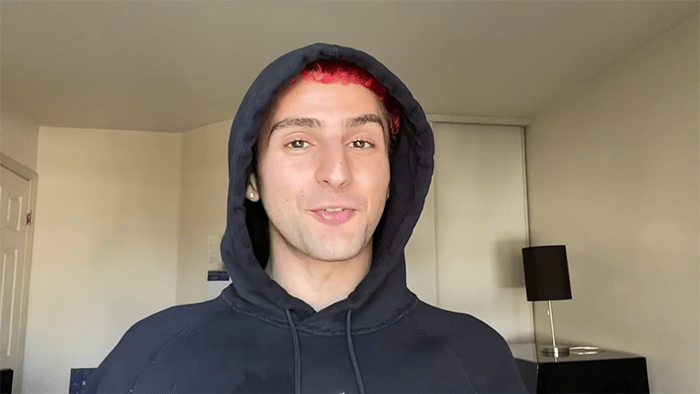 Issa Tweimeh, or twaimz on YouTube, made vines, skits, and posted various kinds of comedic content. His YouTube channel was created in August 2013, but he suddenly stopped posting content one day. It turns out that he was overwhelmed and felt like he was acting more than being true to himself. 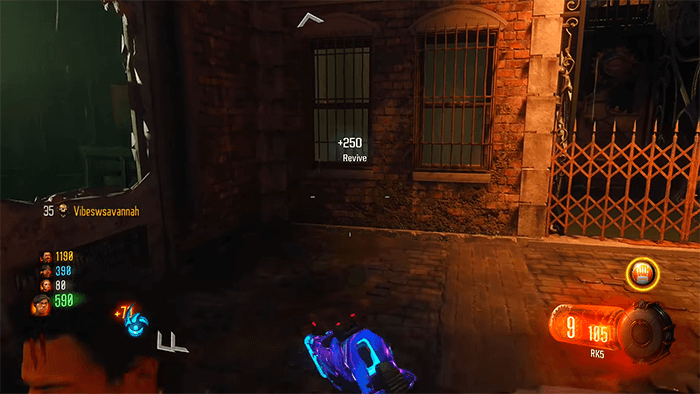 ThatGuyWhoCamps joined YouTube in May 2009 and mainly posted videos about gaming and streaming. While he (Jeff) never revealed his face, he was quite popular until he disappeared in 2013.

It was only in the year 2020 (7 years later) that he returned, saying his mental health had suffered and that he had to deal with personal issues. His channel has around 336k subscribers and 63 million views, but his last video was published over a year ago. 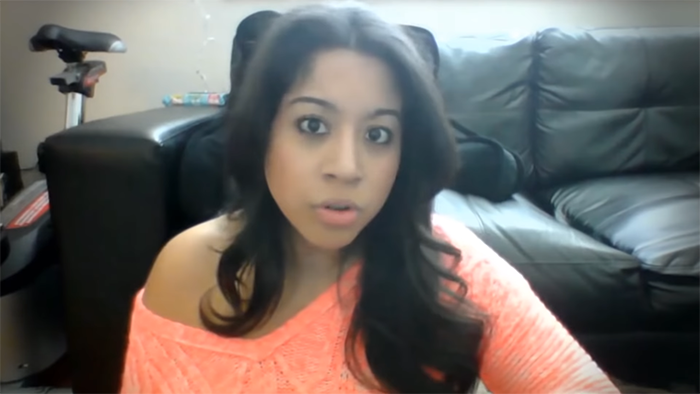 Pararnomalana, or Alana G, mainly posted horror and paranormal tales and stories that she said were real. With 50k subscribers, she disappeared from YouTube in 2015 as well as on social media.

There are now many theories about her disappearance, although there is no confirmation about any of them. Some say that her disappearance was due to the presence of a stalker based on her tweets before she disappeared, but nobody knows for certain. 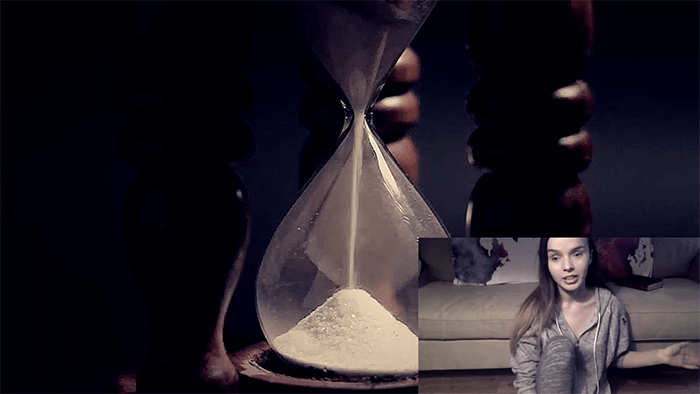 Spy Kitten TV was also known as Dasha once upon a time. Her channel is still on YouTube, showing 273k subscribers and 39 videos, but her last video was uploaded over 3 years ago. This channel was created in September 2015 and mainly dealt with conspiracy theories about the Illuminati and famous names that she believed were involved.

There is no confirmation about what caused her to disappear from the platform, although, there are several theories from similar conspiracy theorists about the potential cause of her disappearance. 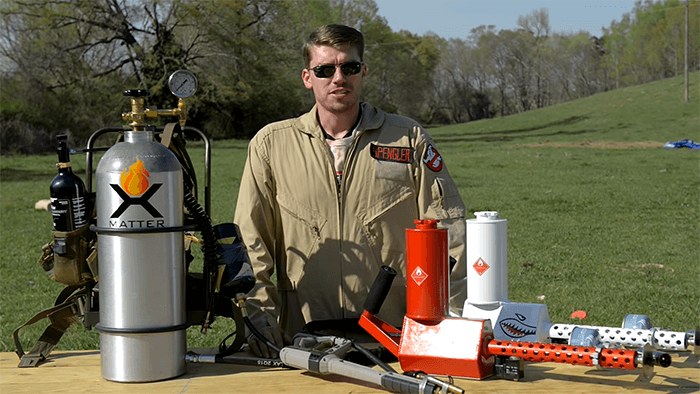 FPSRussia was run by Kyle Myers who claimed to be from Russia and focused his channel on guns and explosives. He completely disappeared from his channel in 2016, although, there was news of his arrest due to drugs being found on his property.

His channel is still on YouTube and shows a subscriber count of 6.96 million. 115 videos are also still uploaded to the channel, and they still get views to this day. 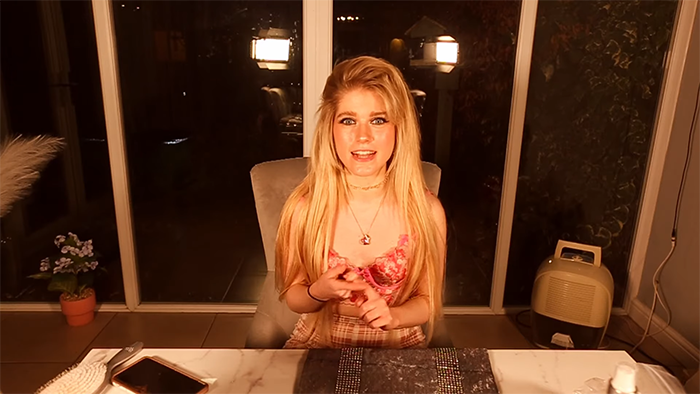 Marina Joyce is a beauty and fashion YouTuber who went missing for a few days in 2019. Her disappearance caused the internet to go into a frenzy. However, she eventually returned to YouTube, claiming to be alright. It is rumored that she was in danger or under an investigation, but this rumor cannot be confirmed.

She managed to leverage her disappearance as a great growth opportunity, and her channel now has around 2.08 million subscribers and 112 million views. 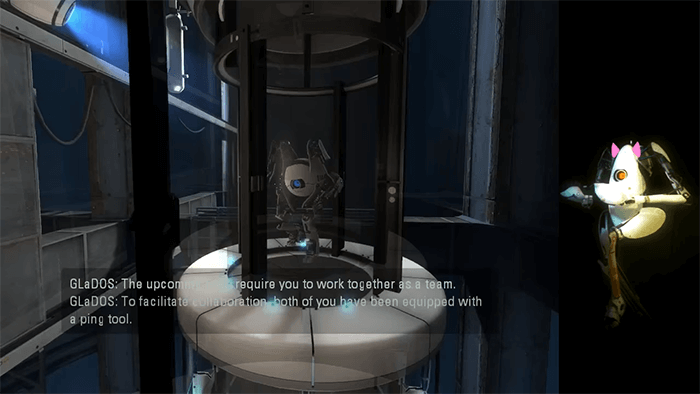 She disappeared from the platform and stopped uploading videos, worrying her subscribers and leading to several conspiracy theories. The crew members of the show said that she had simply quit and to respect her privacy. 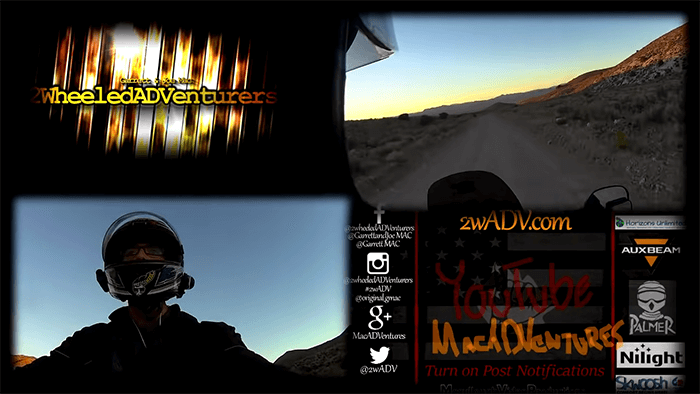 MacADVentures was a YouTube channel operated by a father and a son. They have around 78.2k subscribers and 24 million views. They joined the platform in 2006 and mainly posted about their adventures, focusing on going up to Area 51 (that has sparked conspiracy theories of its own), a classified air base of the US Air Force.

Their video before they disappeared was about being held at gunpoint, and it was posted over five years ago. Although, the son did a live stream around two years ago saying that they are both alive. 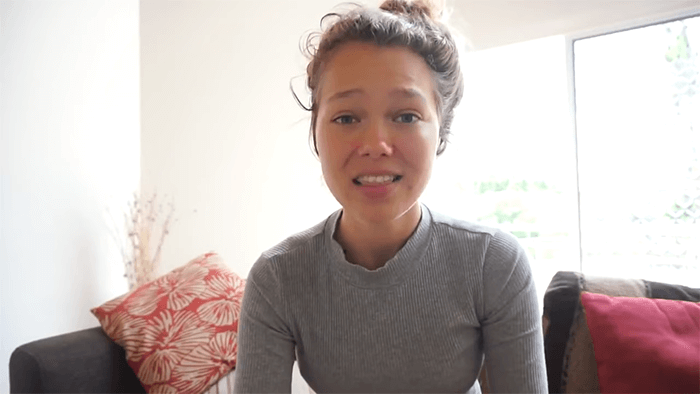 Essena O’Neill was a vegan YouTuber, model, and vlogger, and was also famous on Instagram. Her channel now has around 7.53k subscribers and just three videos, including one stating the reason why she is quitting (uploaded in 2015).

While many people did not believe that she would disappear, she has not appeared back on social media but has given interviews about her mental health suffering due to her online persona and pressure. 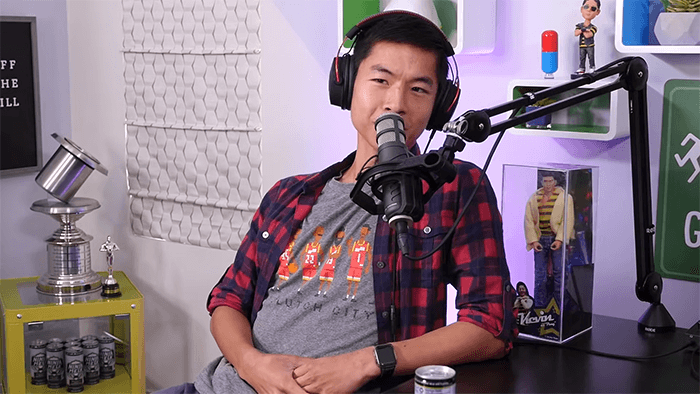 Kevin Wu, or KevJumba, created his YouTube channel in 2006 and became quite popular in the subsequent few years. He also took on acting gigs due to his popularity but his YouTube channel was not as active as when he first started for many years, and he completely disappeared in 2015.

Later, he revealed that his disappearance was due to a severe car accident that led to spinal damage and affected his mental health. He now has social media accounts but he uses them sparingly. 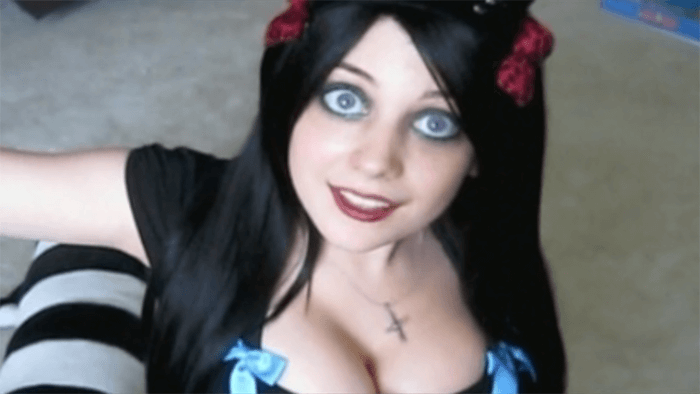 Hannah Wagner, or MissHannahMinx, often cosplayed as anime characters and tried to teach Japanese to her followers. She joined YouTube in 2009 and became popular but later disappeared in 2013, leading to several theories from her subscribers and fellow YouTubers.

However, it has been confirmed that she is now married and has a family, which is also why she quit the platform.

You now have some more information about some of the many YouTubers that disappeared from the platform. Maybe one day we'll see a new video from one of these content creators. But, until then, we'll have to settle for their old videos.