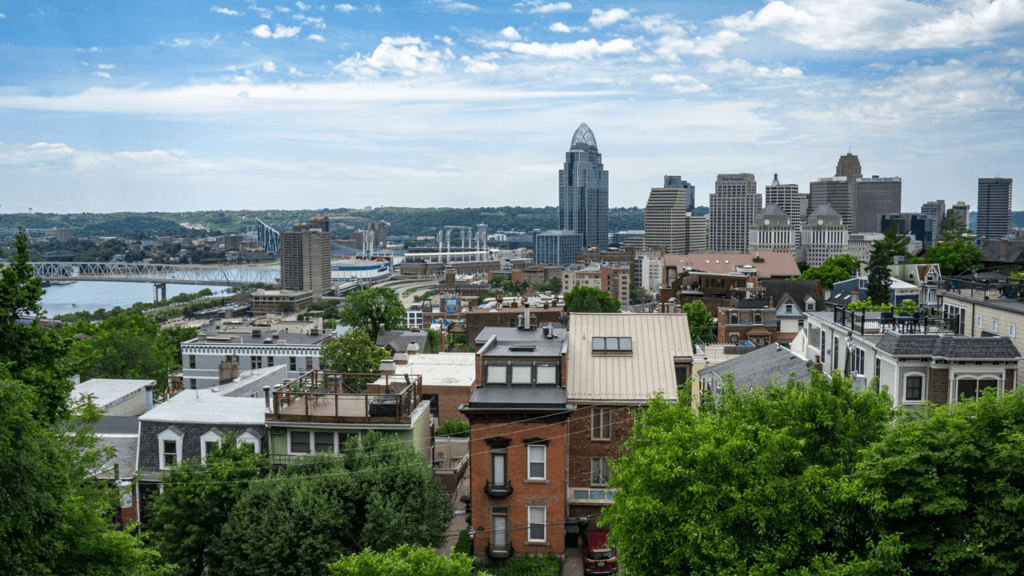 Looking to find some YouTubers from Ohio to watch? Look no further than the content creators we'll be covering in this post.

There are a lot of states in the United States of America. One state that has produced a significant number of YouTubers is Ohio. While they don't all stay there once they achieve success, they often get their start there.

Read on and discover some Ohio YouTubers worth watching.

Let's face it- there are plenty of YouTubers from every state. But, not all of them are worth watching. When it comes to the state of Ohio, this reality is the same. Some publish high-quality content, and some don't, and their level of success displays this.

Let's go over some of the most famous YouTubers from Ohio. 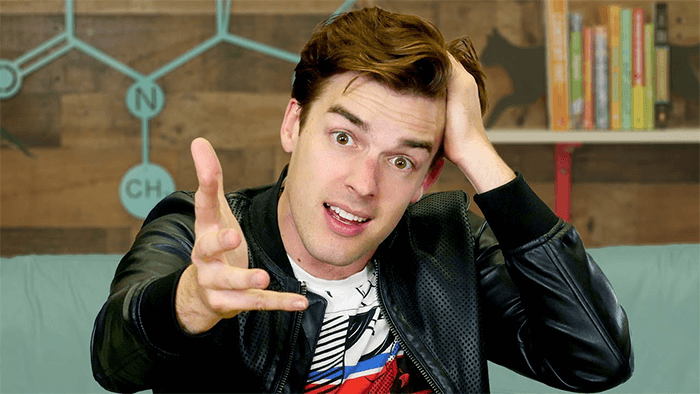 The Game Theorists is one of the largest gaming channels on YouTube, and the owner, MatPat, happens to be a native of Ohio. This channel has been around since 2009, and it has managed to cement itself as one of the most successful channels on the platform.

Content-wise, The Game Theorists publish videos addressing and studying theories and secrets in different games. All of the videos published on this channel are professionally edited and entertaining to watch. 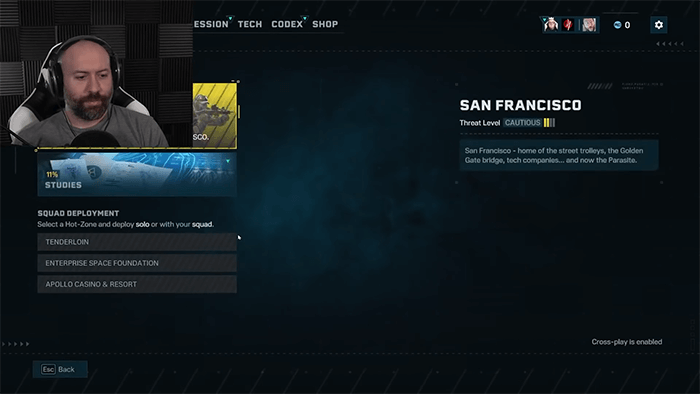 LordMinion777 is owned and operated by George Wade Barnes, an American gaming YouTuber. Known as a friend to Markiplier, another popular gaming content creator, LordMinion777 has been able to build a large audience since starting his channel in July 2012.

On this YouTube channel, you will find let's play videos of popular horror games and other games, such as Among Us and Rainbow Six Extraction. These videos often feature non-stop commentary, making them entertaining to watch.

As of early 2022, this channel has accumulated 1.7 million subscribers and 412 million total views across 3,600+ videos. It is estimated that by early 2023, it will have maintained its subscriber count (which is normal with older channels). 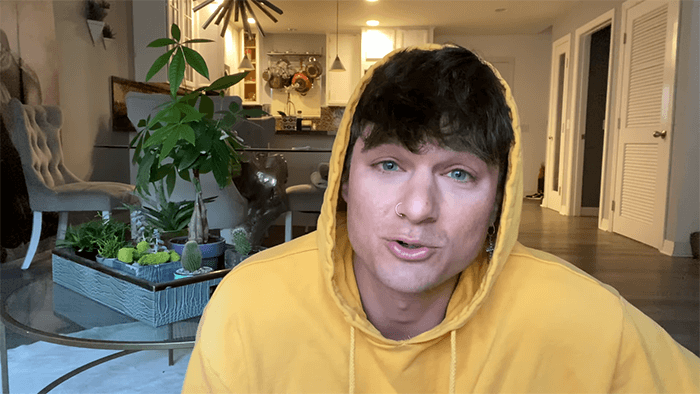 Bradlee Wannemacher became a very recognizable YouTuber when he auditioned on both American Idol and The X Factor. Appearing on these television shows helped him gain his initial boost of success on YouTube after starting his channel in 2007, and he hasn't looked back since.

Song covers, vlogs, and reaction videos can all be found on Bradlee's channel. All of these videos are professionally filmed and edited, so they are all high-quality. Something to note is that Bradlee's upload frequency has decreased in recent years, but there are still plenty of old videos to watch.

This channel has accumulated 923K subscribers and 77 million total views across 290+ videos as of early 2022. By early 2023, it is estimated that the channel will grow to 968K subscribers. 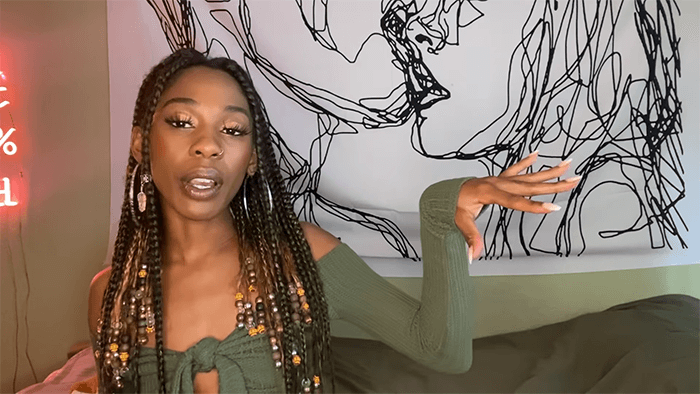 Alli Fitz is a singer/songwriter who publishes entertaining videos on YouTube. She got her initial online attention on Vine, an old social media platform, and has continued to create content ever since. Her fanbase on Vine helped her get a good start on building a YouTube channel, and the success she's had indicates this.

Alli's channel primarily consists of mobile gaming videos, YouTube #Shorts clips, and some original music. She publishes a new video on almost a daily basis, so you'll never struggle to find fresh content to watch from her. 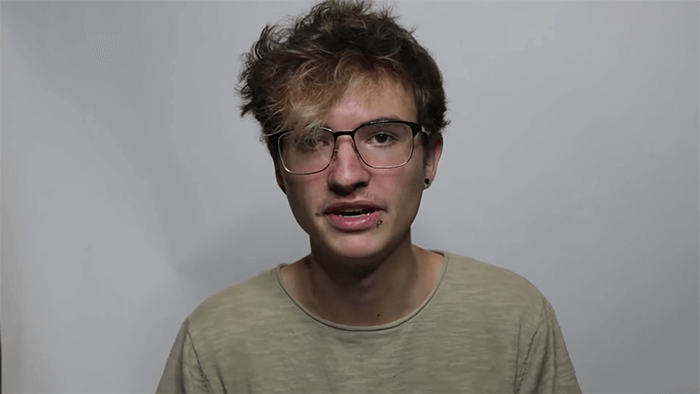 Kyle David Hall started his YouTube channel in November 2010 and has managed to grow a healthy audience for himself. His channel consists of vlogs, technology videos, and motivational videos. There's a healthy mix of content on this channel, so there's a good chance you'll find a video to watch that you'll enjoy.

Currently, this channel has accumulated 201K subscribers and 4 million total views across 170+ videos. By early 2023, it is estimated that it will have 205K subscribers. Something to note is that Kyle has not uploaded a new video for a while now, which has negatively affected his growth rate. However, if new content is published to the channel, the growth rate may increase.

You now have some great YouTubers from Ohio you can watch. They might not all live there now, but they all got their start there. So, if you want to support a creator from the state, consider watching any of the content creators mentioned.