Famous YouTubers From Colorado Worth Watching 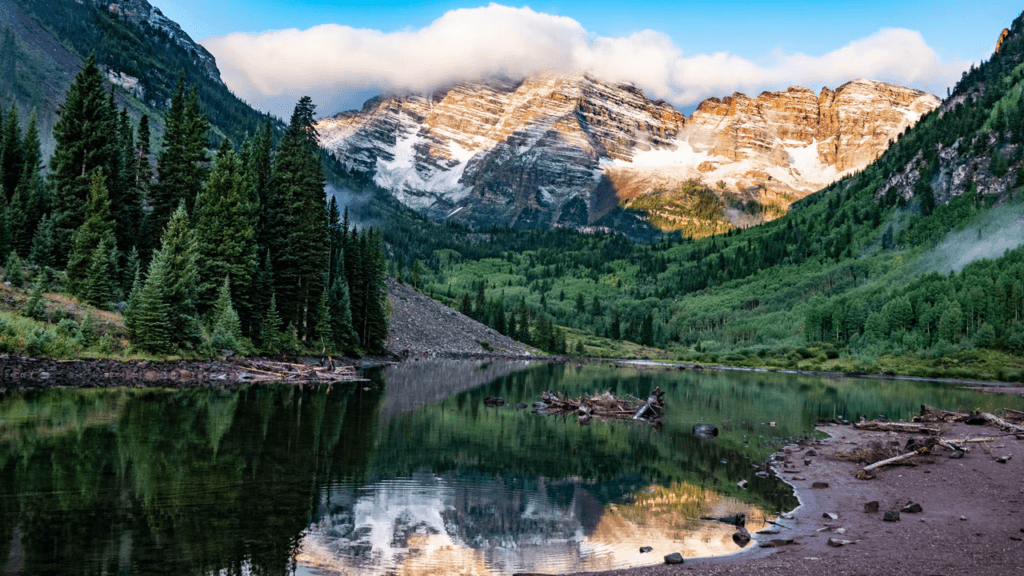 Looking for some YouTubers from Colorado worth watching? Look no further than this list.

Colorado is a well-known state for many reasons. One reason is the fact that many YouTubers are from the state. Chances are, you've even watched a content creator from the state of Colorado before.

Read on and discover some of the top YouTubers from Colorado.

YouTubers That Live in Colorado

Let's go over some YouTubers that live in Colorado. 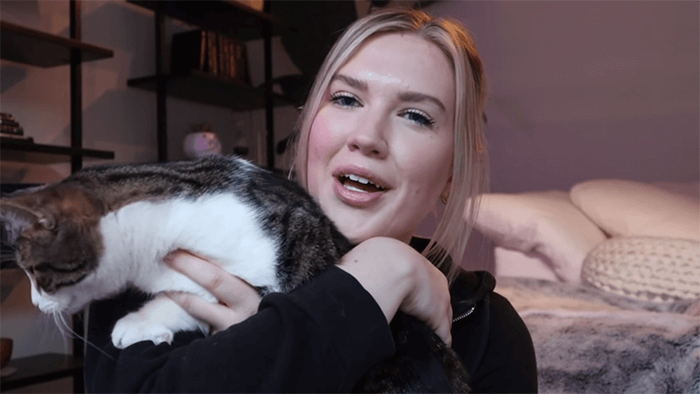 Born in Denver, Colorado, Morgan Adams is a popular social media celebrity and YouTuber who gained popularity via her vlog on her self-titled YouTube channel. Her vlogs are focused on funny skits, antics, challenges, or about her everyday life.

Some of Morgan’s popular videos include “Getting a Chipotle Tattoo”, “DIY Slime Challenge” and “Becoming My Brother’s Assistant”, each of which garnered around a million views. Morgan’s videos are generally loud, chaotic, and funny, which has made them quite popular with her fans. 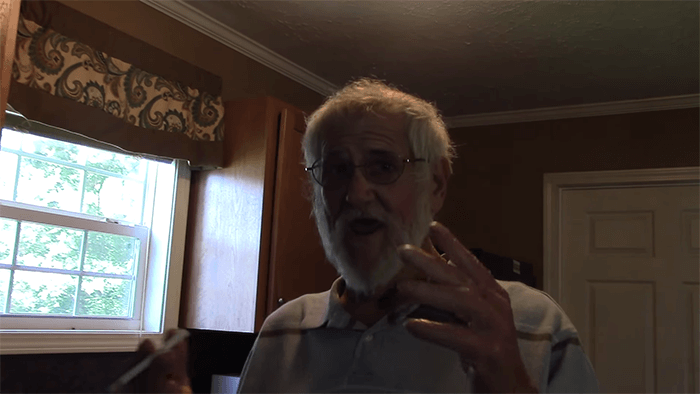 Born in Colorado, Michael Green is a popular YouTuber and a videographer, creator, and star of the web series The Angry Grandpa Show. Also known as Pickleboy, Michael launched the TheAngryGrandpaShow in June 2010 along with Charles Green, his father, which became hugely popular.

The channel is mainly focused on Charles Green, who is the main actor in the videos. The channel has fun and comic content where the videos show Charles or “grandpa” in angry, fierce, and wild moods that are hugely entertaining. The channel also has many comedy and prank videos, vlogs, and more. 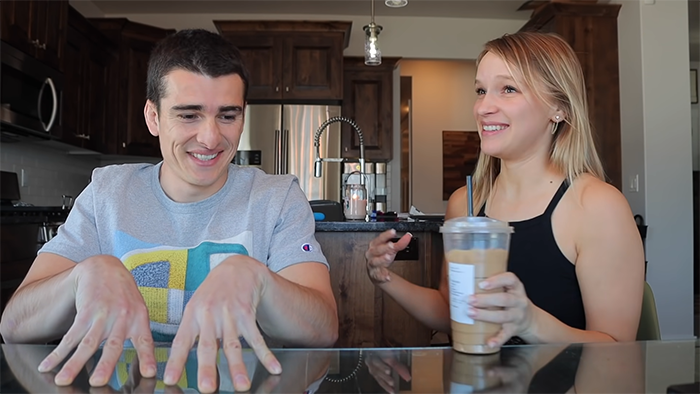 Born in Denver, Colorado, Kyra Sivertson is a popular YouTuber who runs the channel OKbaby on YouTube along with Oscar Morales, her ex-boyfriend. Kyra started the YouTube channel in May 2015 to document her pregnancy and share her journey as a teen mom.

While the channel was launched in 2015, it only had moderate success. However, the channel became a huge success and became very popular gathering a massive fan following when the couple uploaded a video of the birth of their son.

The OKbaby channel is quite entertaining where Kyra shares vlog entries about her family and the challenges and joys of parenthood. The channel has around 1.5 million subscribers as of early 2022 with around 526 million video views. It is estimated that the channel will amass around 1.54 million subscribers as of March 2023 with around 547 million views. 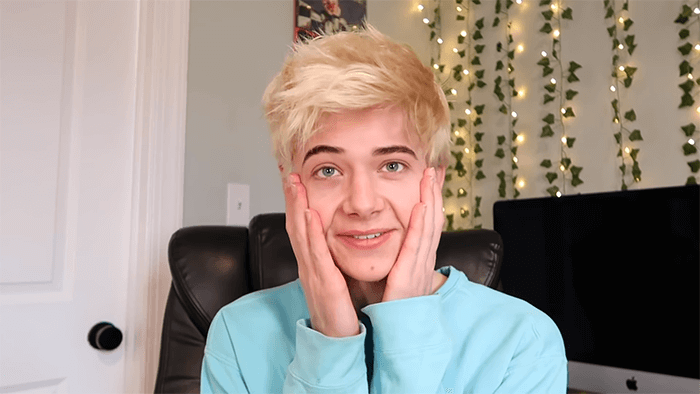 A comedy vlogger and YouTube celebrity, Jake Warden is from Denver, Colorado. Jake created his channel on YouTube in December 2013; however, he posted his first video on the channel only in October 2014.

Jake started posting videos of DIY Halloween costumes and makeup tutorials for boys, but he became hugely popular when he began uploading videos of him lip-syncing to the songs of Demi Lovato and Ariana Grande. His parody on Keeping Up with the Kardashians became a super hit.

Jake Warden’s channel now consists of challenge videos, discussions, and mainstream topics such as make-up tutorials for boys and fun vlogs. The channel is very entertaining and is hugely popular because of Jake’s sense of humor. 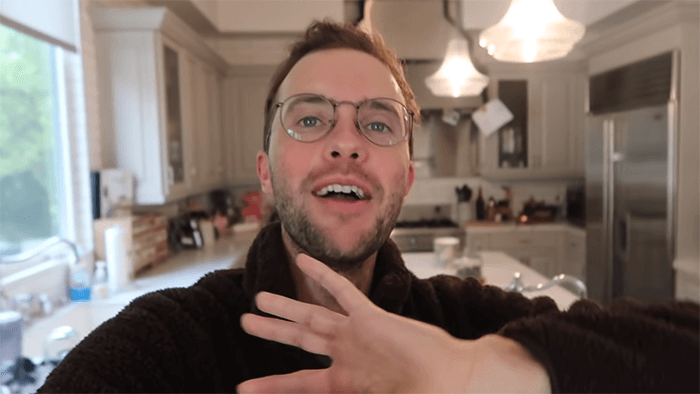 Born in Denver Colorado, Ryland Adams is a popular writer, producer, host, and YouTuber. He rose to fame when he began hosting Clevver Media, a comedy web news network in 2016. He also hosted several other shows which added to his popularity.

In February 2010, Ryland launched his self-titled channel on YouTube. Every week, Ryland posts videos on several different topics on his YouTube channel, and most of the videos have got over a million views. His video titled, “Lie Detector Test on My Boyfriend ” is the most-watched video with more than 4.5 million views in just 5 months. 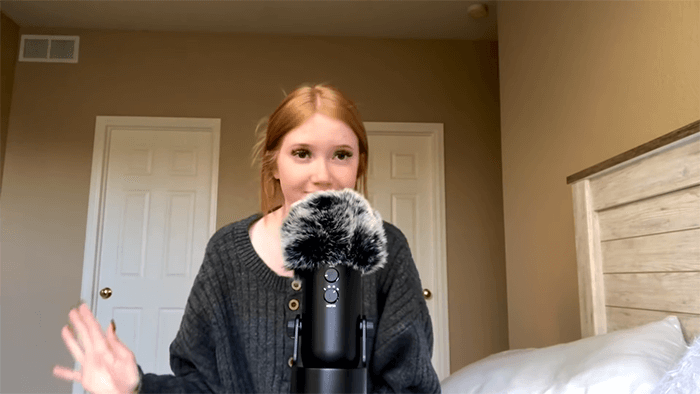 Popularly known as Life with MaK, Makenna Kelly is a very popular teenage YouTuber, who was born in Fort Collins, Colorado. This school-going teen started her YouTube channel Life With MaK in November 2017, with the help of her parents, solely dedicated to ASMR videos.

Kelly posted her first video “Tasting Food from Around the World” and in just 1 year, after posting the video, her subscriber base touched a count of 1 million. Kelly started posting ASMR videos with new dishes, objects, and household items and the videos became hugely popular. Kelly’s fans started eagerly waiting for her new uploads and she started posting around 3 videos per week.

You now know some famous YouTubers from Colorado worth watching. No matter your content preferences, there's a good chance that one of the mentioned content creators will satisfy your needs.