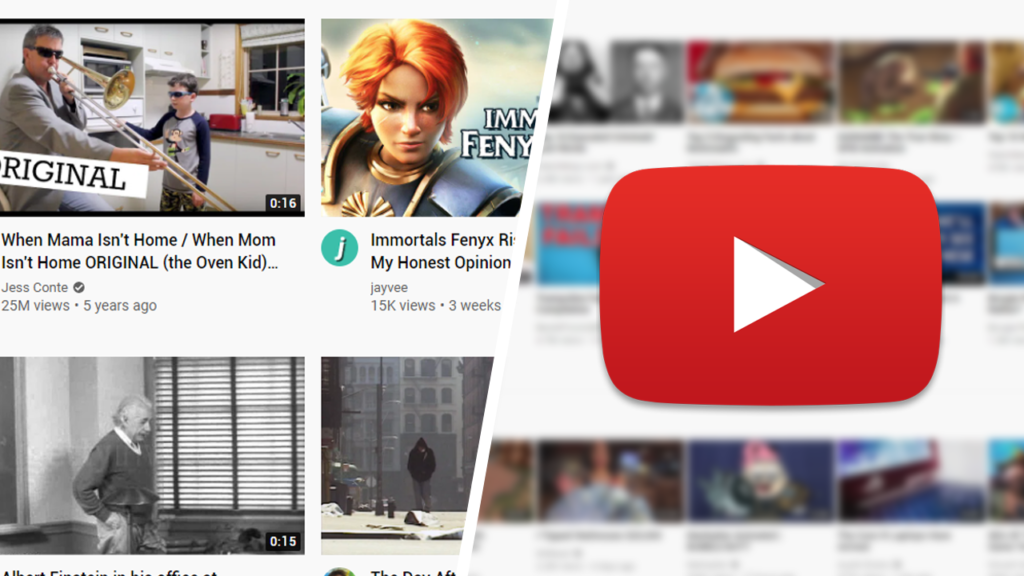 If you've been on YouTube lately, chances are you've noticed that thumbnails are now larger on the YouTube homepage. Already, people online are voicing their opinion about this recent change. But why is YouTube showing large thumbnails? Are large thumbnails here to stay or will smaller thumbnails return?

YouTube has begun showing large thumbnails to measure user response. The goal of the change is to increase click-through rates on videos, leading to more views. YouTube's goal is to keep people on its website for as long as possible, and the best way to do this is to get people to click on and watch more videos.

While not much information has been made available by YouTube, a lot of people are wondering whether or not large thumbnails are here to stay. It's important to remember that not every user is being shown large thumbnails- only a percentage of users. So, time will tell whether thumbnails go back to being smaller or not. 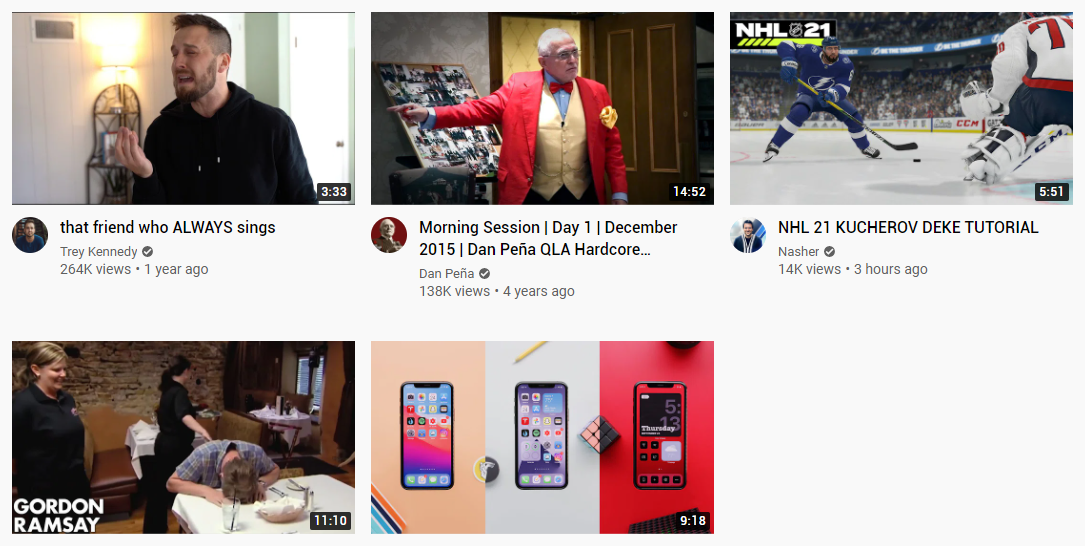 Clearly, this change was not made for aesthetic purposes, as many people are complaining that the thumbnails on their screen are too large- even on large monitors. Funnily enough, when browsing YouTube in an incognito window with Google Chrome, thumbnails go back to being small again. Maybe this is a solution for the people who don't like large thumbnails?

Something that is important to keep in mind is that YouTube has access to a lot of data. Sometimes, an update can be universally hated on social media, but loved by YouTube users. You see, when people complain about certain updates YouTube makes, it doesn't show the whole picture, as we have no clue what the data that YouTube has collected says.

How to Reduce the Size of Thumbnails on YouTube Homepage 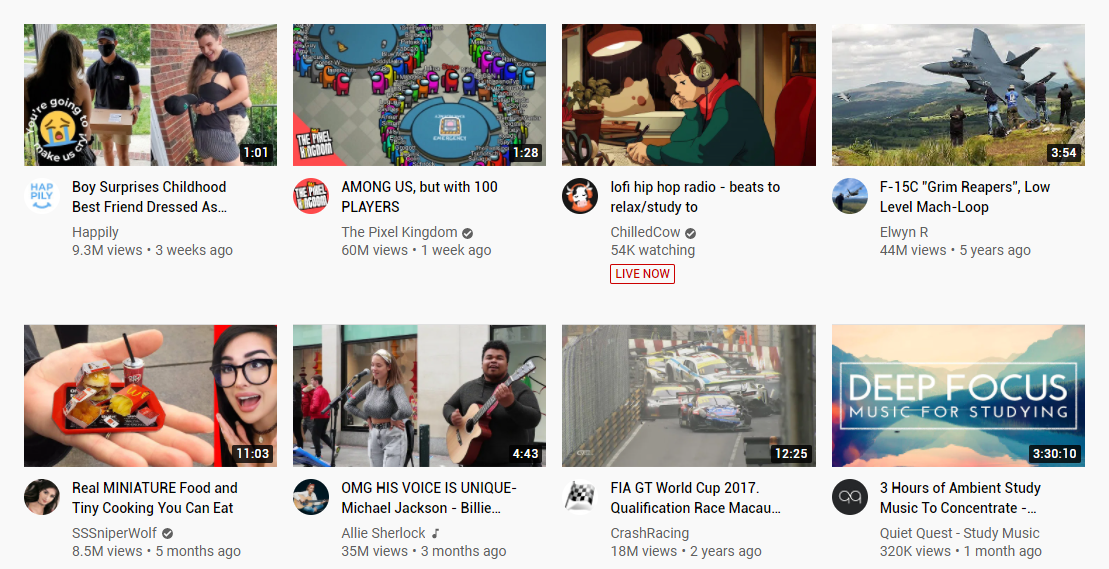 At this point, you might want to know how to reduce the size of thumbnails on the YouTube homepage. Unfortunately, there isn't a particular setting that you can choose while on YouTube that will shrink thumbnails back down to their normal size. There are, however, some different things you can try that might help you a little bit.

Maybe in the future, YouTube will give its users the ability to select their own thumbnail sizes. For now, however, users will need to get creative if they wish for their thumbnails to shrink in size. Try browsing YouTube in an incognito window or reducing the zoom of your browser window, and determine whether or not the smaller thumbnails are worth it.

Sometimes, changes are made on YouTube that are annoying to many users. Fonts change, layouts change, and thumbnail sizes change. But why is YouTube showing large thumbnails? Why don't they just stick with using thumbnails that are the normal size? Well, YouTube is trying to test out large thumbnails to measure user response.