Why Do Some YouTube Channels Not Show Subscribers? (Complete Explanation) 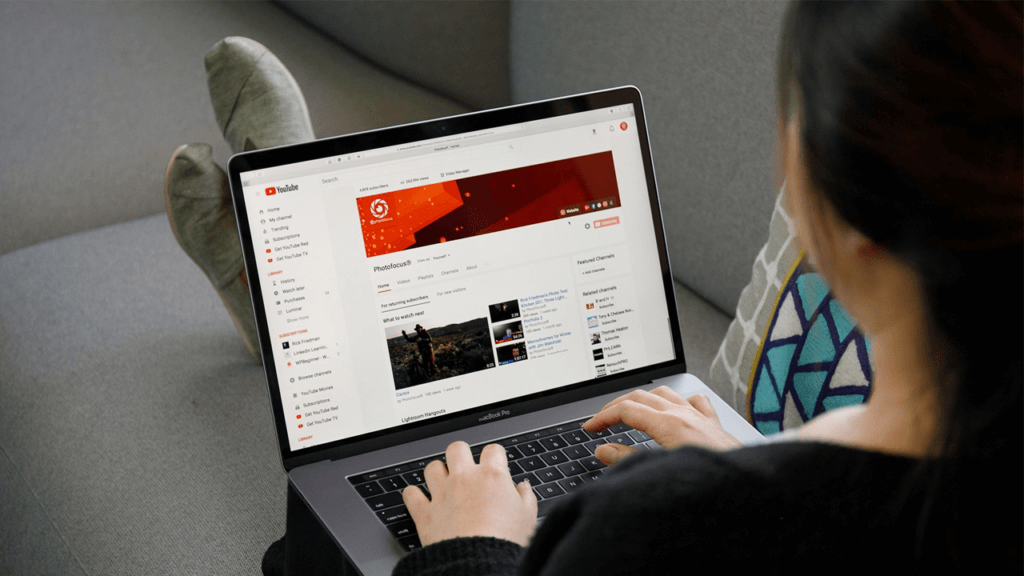 Have you ever wondered- why do some YouTube channels not show subscribers? If so, you have come to the right place.

When the ability to hide subscriber count was made available, many creators jumped at the opportunity to do so. Years later, many channels still have subscriber counts that are not shown. You'd think creators would have a good reason for doing this, but that isn't the case.

Read on and learn why some YouTube channels decide to keep their subscriber count hidden from public view.

Why Do Some YouTube Channels Not Show Subscriber Count?

So, why do some YouTube channels not show subscriber count?

In other words, many creators care far too much about their subscriber count to the point that it makes them insecure. A large number of creators still believe that subscriber count is an indicator of success, so they feel that hiding their count will hide their perceived lack of success.

The thing is, subscriber count doesn't have much of an impact these days on YouTube. Creators who hide their count aren't receiving any benefits aside from feeling better about the fact that people can't judge their perceived lack of success- which is another issue that must be addressed for future success.

How to See Hidden Subscriber Count

You might be wondering- is it possible to see the subscriber count for a channel that has chosen not to show their count publicly? Believe it or not, it is possible to do so with the help of an online tool that has been around for many years now.

Let's go over this process in more detail.

To begin, you need to find a YouTube channel with a hidden subscriber count. Chances are, you'll be subscribed to a channel that fits this criteria, but if you aren't, try doing some searching around.

Once you've found a channel with a hidden subscriber count, you must head over to Social Blade. Social Blade is a platform that helps track metrics and trends for several different platforms- including YouTube. With this platform, you can see the estimated number of subscribers a channel gains each day, for example.

After you've landed on the Social Blade home page, you should see a search bar near the middle of your screen. In this search bar, paste the URL of the YouTube channel you wish to see the subscriber count of. 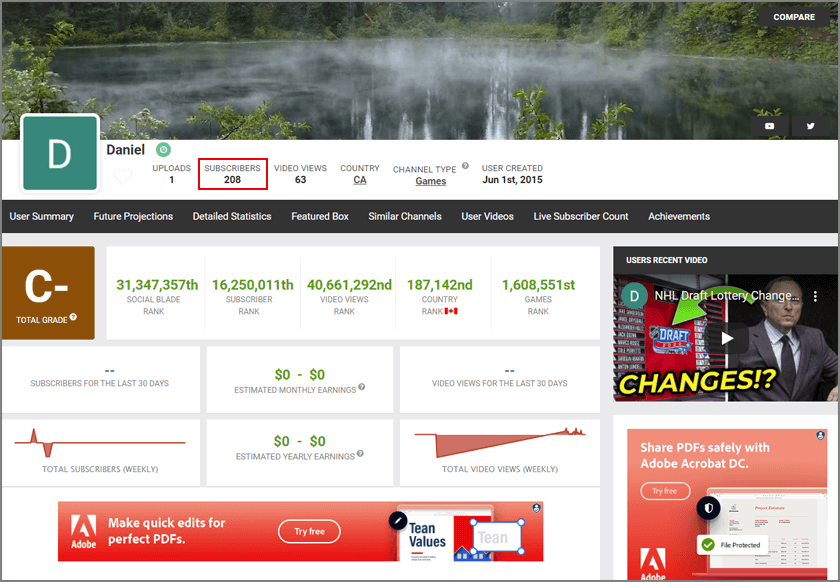 You now know why some YouTube channels do not show subscribers and how you can attempt to find out how many subscribers a channel has even when the count is hidden to the public.