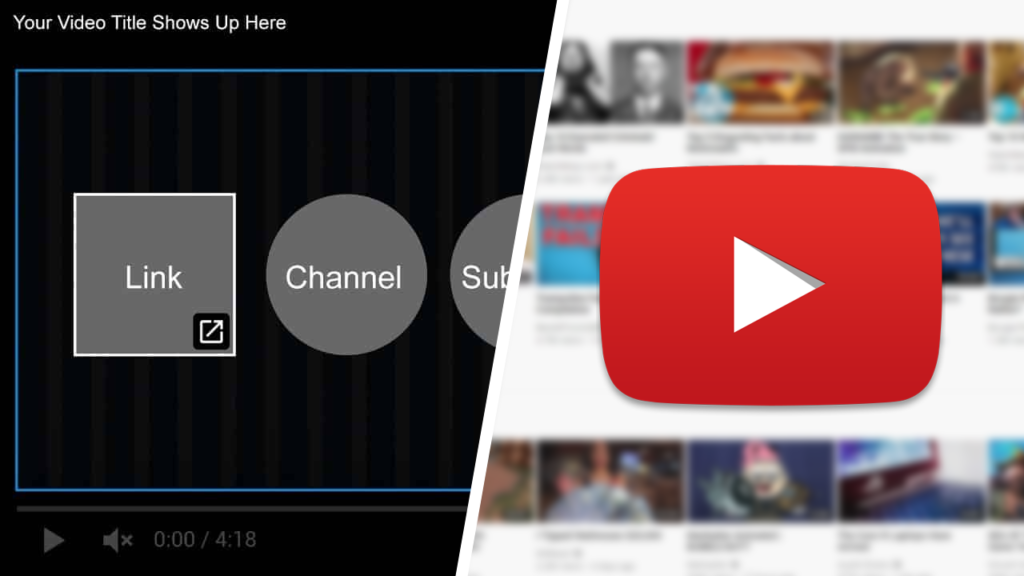 An end screen on YouTube can help you funnel existing viewers to your other videos at the end of a video. Since end screens don't appear until the final 5-20 seconds or so of a video, you must position your end screens to be as effective as possible at converting single-video viewers into multi-video viewers.

End screens are one of the many features that seem like they won't have a big impact. However, if used properly, end screens can be very effective in increasing views and session watch time. At the end of the day, every view helps. You should do everything in your power to get as many views as possible- even the things that seem like they might not be effective. 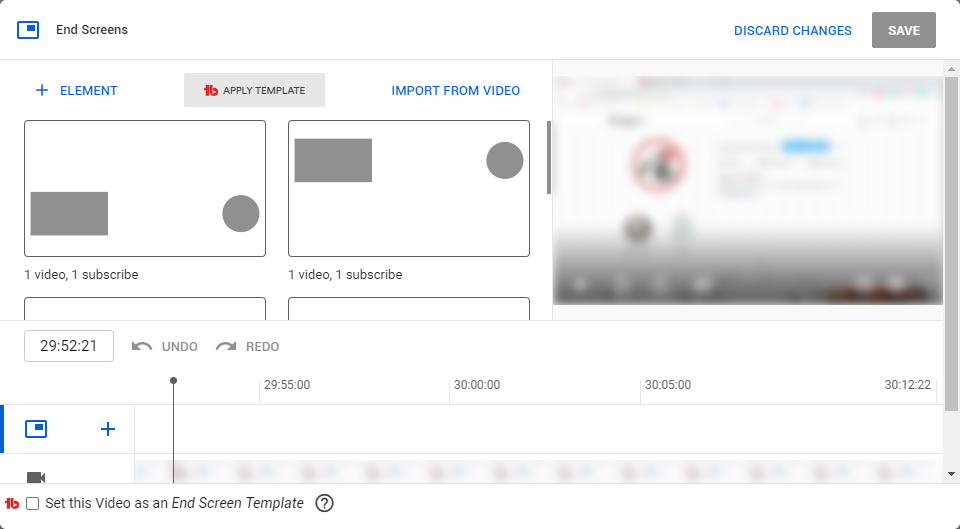 End screens were brought in initially with video cards to replace annotations. Annotations were great at funneling traffic from a YouTube video to another location. End screens are a little bit limited because they only show up during the final 5-20 seconds of a video. However, they still can be effective when used properly. 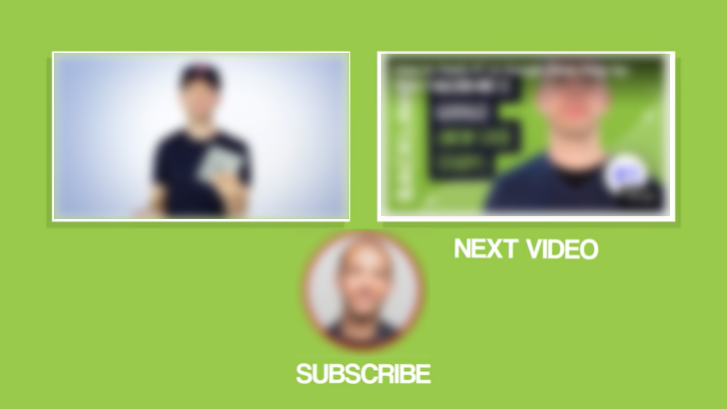 To make your YouTube end screens effective at turning single-video viewers into multi-video viewers, there are a few things you will have to do. Since an end screen only appears in the final 5-20 seconds of a video, they are only seen by viewers who watched your entire video. Due to this, you must convert as many viewers as possible.

If a viewer makes it to the final 5-20 seconds of a video, chances are they enjoyed the video. Knowing this, it's a good idea to link to similar videos within end screen elements. If you created a video about B2B marketing, then the end screen for that video should link to a similar B2B marketing video.

The best way to link to relevant videos is to use playlists. Playlists can help group similar videos together, making it easier for viewers to find similar videos. Since you should link to similar videos within end screens, creating playlists and using them as end screen elements is a good idea. Remember, YouTube counts playlist views like video views.

Having a Good Call-To-Action

As with other things on YouTube, having a good call-to-action is important. You see, many viewers on YouTube won't act unless they are recommended to do so. Knowing this, it can be a good idea to have a call-to-action during the final 5-20 seconds of your videos in order to get viewers to act.

Sometimes, content creators do things lazily. Whether it be video SEO or thumbnail design, creators don't put in the effort required to achieve good results. Small, seemingly less impactful things are easy to do lazily. This is why so many creators tend to go about using end screens in a low effort manner. 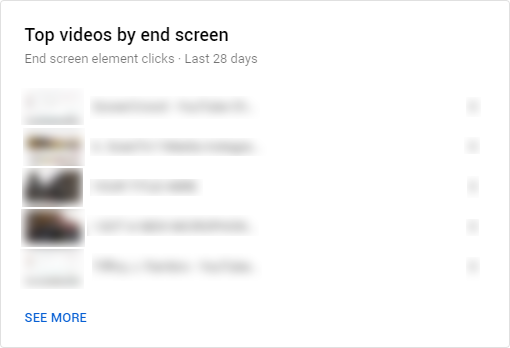 Getting a significant number of end screen element clicks can be difficult. Since end screens are only seen during the final 5-20 seconds of a video, many viewers will never see them. For the viewers that do see them, you will want to do everything in your power to turn them into a multi-video viewer.

By following the best practices I mentioned above, you will be in a better position to get more clicks on your end screens. At the end of the day, the more clicks you get, the better it is for you. Whether you're promoting another video or your website, you will always benefit from getting more clicks.

As with everything, you should run tests and measure results. I recommend you track the end screen data YouTube makes available in your YouTube analytics. If you notice that certain end screen elements result in more clicks, try using them on more of your videos. Also, try using a different call-to-action to see if more viewers respond positively to it.

Every view helps. As a content creator on YouTube, you should do your best to receive as many views as possible. While they might seem insignificant, end screens can help you get more views. With the help of this article, you should know the answer to the question: What is an end screen on YouTube? Now, it's time for you to begin using them on your videos.