What Does It Mean to Premiere a Video on YouTube? 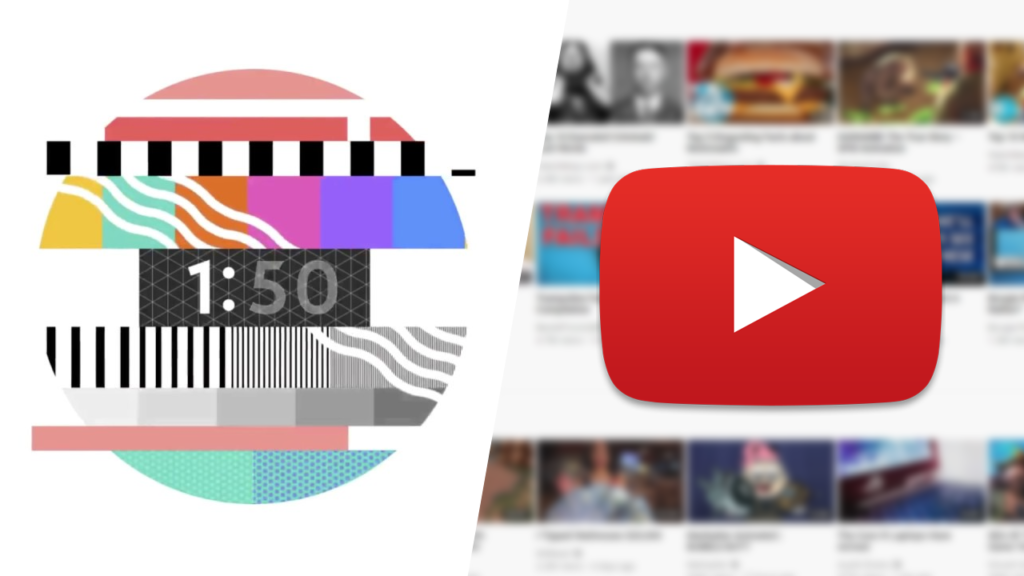 YouTube premieres are a mix between a scheduled upload and a live stream. With premieres, you can publish a video at a particular time, and you can open up a waiting room for users to hang out and chat in before the video is released. Users can also engage with each other during the first playthrough of the video, as they could during a live stream.

You might be wondering- what are premieres on YouTube? Well, as I mentioned above, premieres are essentially a mix between a scheduled upload and a live stream. Premieres are quite a unique feature, and they can help content creators engage with their audience more effectively.

While the premiere feature has a lot of upsides, it is quite underutilized by content creators. But why is this? If this feature is so great, shouldn't more content creators be using it? Well, put simply, it is typically easier to either upload a video normally or to live stream, as opposed to doing a mix of both at the same time.

YouTube premieres are a cool feature in theory, but in practice, they aren't a replacement for scheduled uploads or live streaming. In certain instances, premieres can be worth using. However, in most cases, you're much better off either uploading a video normally or live streaming- not trying to do a mix of both. 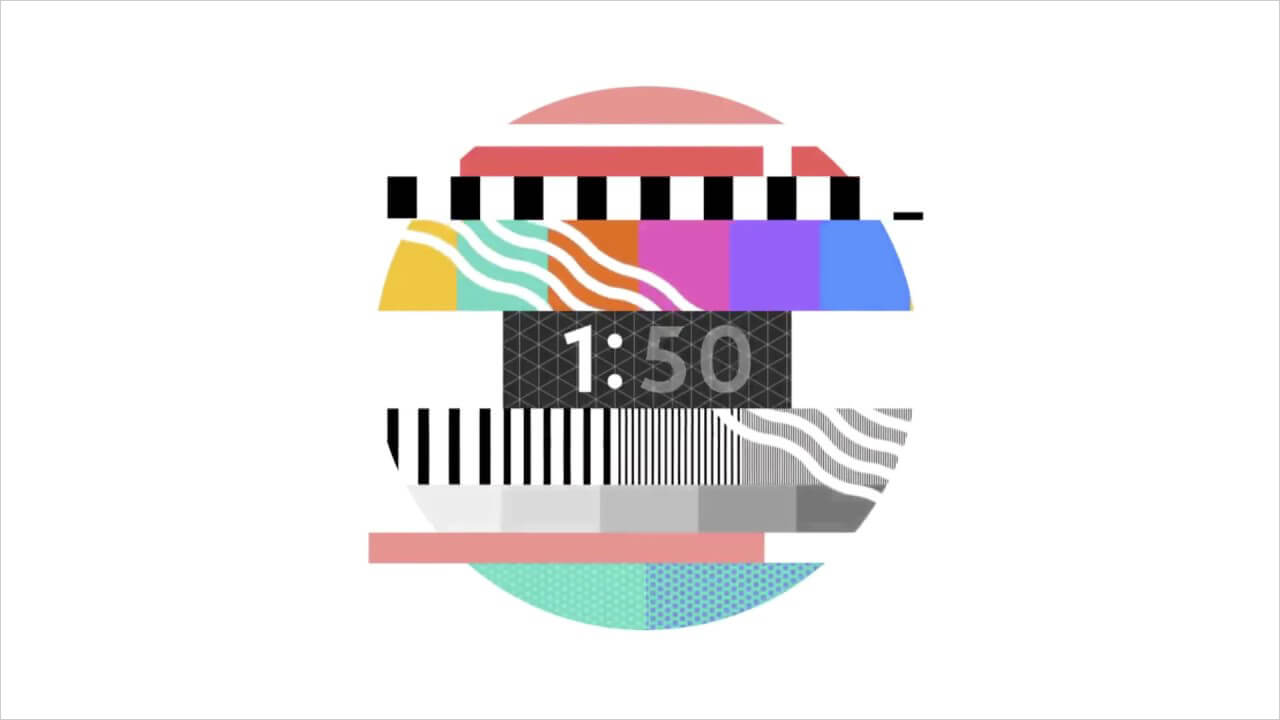 Now that you know what premieres are, you might be asking yourself: "Should I premiere my YouTube videos?" The answer to this question depends on a few different things. Making sure that you use the YouTube premiere feature in appropriate situations is important, as the initial performance of your videos can be effected through the use of the feature.

Some factors that will determine whether or not you should use the premiere feature for your YouTube videos are:

Let's dive deeper into each of these factors.

Above, I stated that premieres are essentially a mix between a scheduled upload and live streaming. You can schedule a video to premiere at a certain time, and you can engage with users during the first viewing of the video. The problem is, depending on your channel size, there might not be anyone to engage with during the initial premiere of the video.

Certain types of videos will work better with the premieres feature than other types of videos. Videos that are shorter in length won't leave much time for discussion to take place. However, videos that are longer and feature interesting topics might cause users to leave more comments during the initial viewing of the video.

Shorter videos are difficult to work with when it comes to the premieres feature. There just isn't enough time to engage with many viewers when a video is only a couple of minutes long. Longer videos, however, can work well with premieres and give viewers time to comment without missing a large chunk of the video they are watching.

Be aware that the types of videos you create will determine the effectiveness of premieres for your channel. Again, this feature might be worth testing out depending on the size of your audience, but just know that different types and lengths of videos lead to different results. 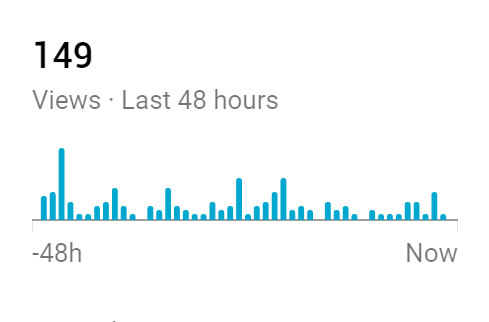 If you would like to try out this feature, it would be a good idea for you to find the best time to premiere a YouTube video for your channel. But how can you find out what time you should premiere a video on your YouTube channel? Does the time you premiere a video at even matter?

Ideally, you should premiere a YouTube video when you tend to get the most views on your videos. Along with this, your video should be premiered at a time that allows you to be present during the first viewing. After all, one of the main points of premiering videos if being able to engage with viewers live in the chat room.

Here's how to find out the time when you get the most amount of views on your videos: 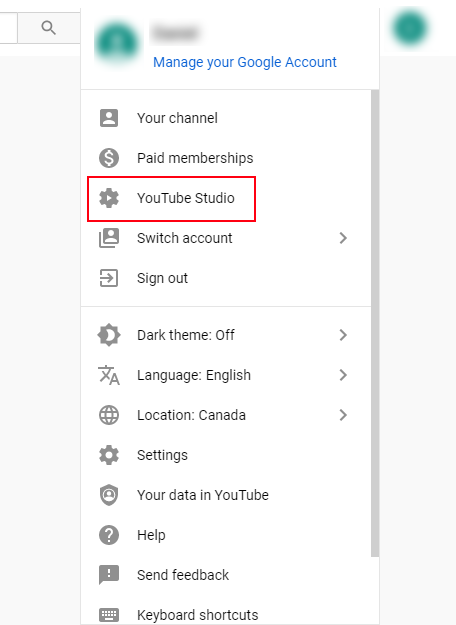 Finally, once you are inside your Analytics, you will need to look at your realtime views. Your realtime views will help you determine what time you get most of your views at. The realtime views panel should be on the right side of your screen. Take note of the time the highest peak occurs, and the hour leading up to that peak. This will be your premiere time. 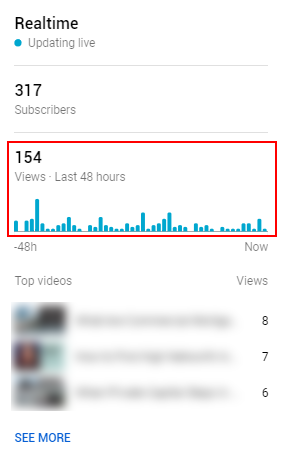 YouTube premieres are an interesting but underutilized feature. In some instances, using the premiere feature can be a good choice. However, for most channels, uploading a video normally or creating a dedicated live stream can be better options. With this said, however, be sure to test out this feature for your channel to determine if it is worth using.