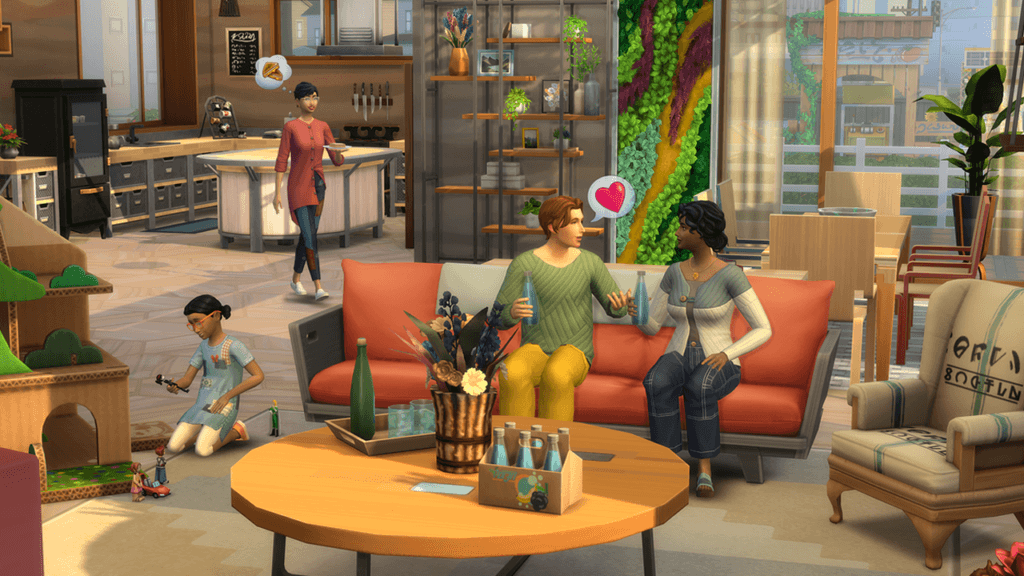 Trying to find some Sims 4 YouTubers worth watching? If you are, you've come to the right place.

Over the years, many Sims games have been released. On YouTube, Sims 4 has been the most popular game for many years. Many Sims 4 YouTube channels create high-quality content. However, a few have separated themselves from the pack.

Read on and discover some must-see Sims YouTube channels.

Every Sims fan has different content tastes. Some prefer let's plays, others prefer house building videos. Whatever your preference may be, there are plenty of great YouTubers available to watch.

Let's go over a few of the best Sims YouTubers. 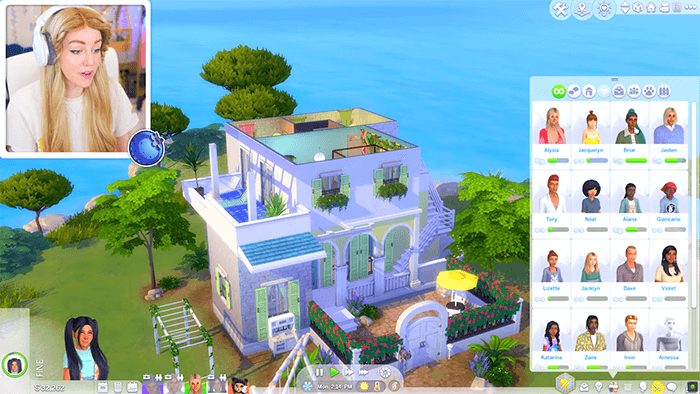 Clare Siobhan is a British Sims gamer and YouTube star. Claire has her YouTube channel titled Claire Siobhan, which she started in March 2006, where she began uploading videos of her gameplay Sims 4 games and other games such as Call of Duty, Pokemon, etc.

The viewership of Claire’s channel rose in 2017 when she started streaming the life-simulator game, Sims, and her videos on the iterations of the game. Her pleasant online Sims persona made Claire extremely popular with her fans. Her videos are very creative and stunning and she uploads videos practically every day. 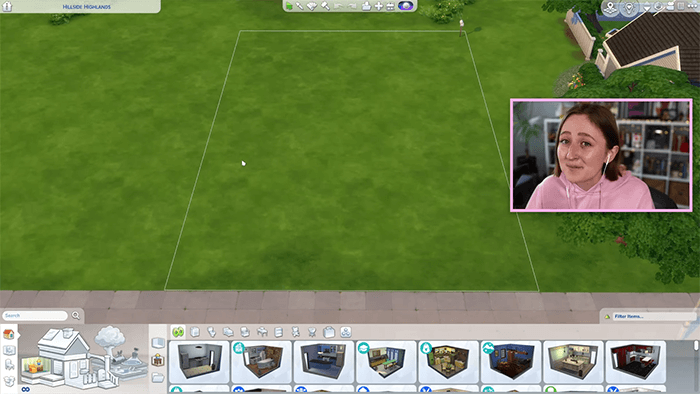 Kayla Marie Sims, more popularly known as lilsimsie, is a Sims 4 gamer and YouTuber. Lilsimsie is a keen builder, who builds for fun and most of the videos that she posts on her YouTube channel are focused on building challenges. She also posts Sims 4 gameplay videos of random community challenges such as the 100 babies challenge, etc.

Lilsimsie became very popular because of her high-quality builds. And, what’s more, her cheerful personality, entertaining commentary, and useful build tips make her channel a huge favorite with her fans. One of the more popular Sims video content creators, lilsimsie uploads videos almost every day. 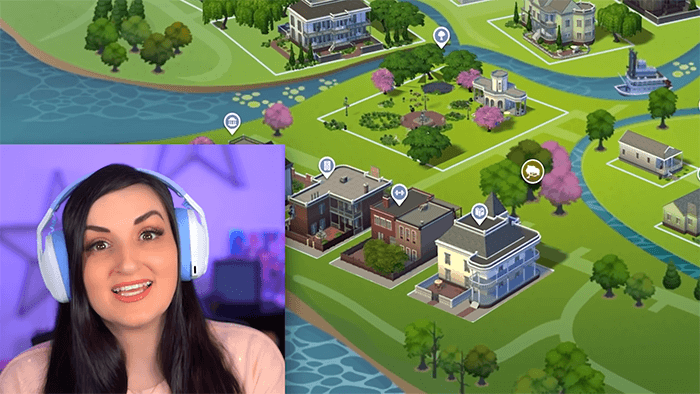 Lauren, popularly known by her online name LaurenzSide is a popular YouTuber. She started her YouTube channel in February 2007, and at the time. it was a skit and vlogging channel. However, she stopped uploading on the channel for a few years, when she went off to college.

In January 2013, after a 4-year-long break, LaurenzSide restarted her YouTube channel as a comedy gaming channel. Today, she posts videos of her gaming playthroughs, as well as reaction videos with commentaries. Although Lauren’s videos are quite long, their humorous, interesting, and entertaining content makes them highly watchable and loved by her fans.

Lauren uploads videos every day to her channel. She has several ongoing series and her most popular ones are the Sims and Minecraft series. The LaurenzSide channel on YouTube has around 6.36 million subscribers with around 2.5 billion video views. It is estimated that the channel will garner around 7.60 million subscribers by early 2023 with approximately 3.4 billion views. 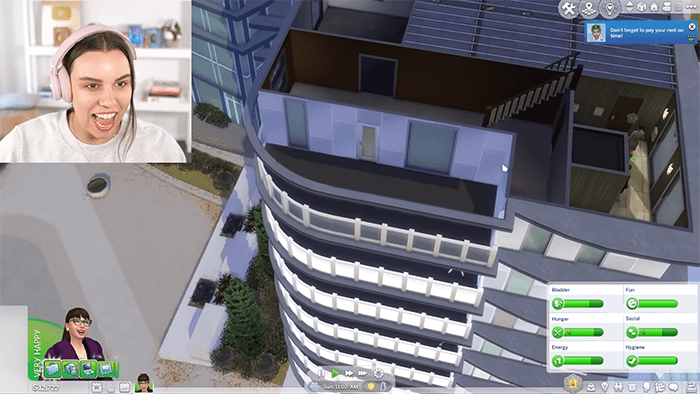 Maddy aka Deligracy or Deli is a Sims 4 gamer and popular YouTuber from Melbourne, Australia. Deligracy started her YouTube channel in October 2013. When she started, her channel mostly focused on Sims 3. However, after the release of Sims 4 by the franchise, her focus turned to the new version and most of her videos are now Sims 4 based.

Deligracy has several series of games and the videos mainly focus on a group of Sims or a particular Sim. Deli’s videos are quite popular because they are entertaining and her videos include challenge videos, building videos, let’s play videos, and more. 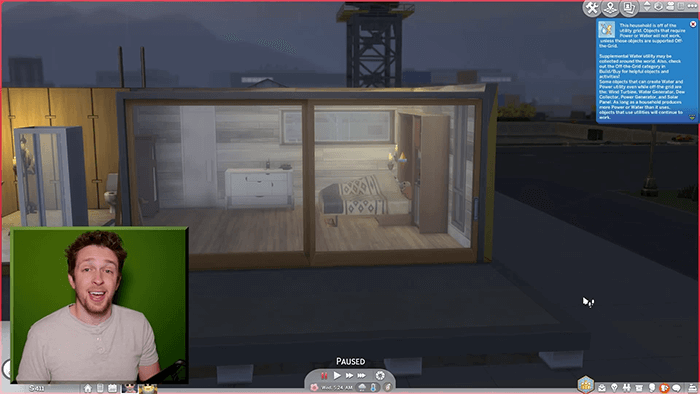 Kevin O'Reilly is a popular Sims gamer and YouTuber, who is popularly known online as Call Me Kevin. He also has a YouTube channel by the same name, which he started in October 2016. A very high-quality Sims 4 channel, Call Me Kevin is the perfect mix of gaming and stand-up comedy, accompanied by humorous commentary.

Described as a variety gaming channel, the Call Me Kevin channel has a large number of Sims 4 videos, a wide variety of modding videos, lifestyle type videos, skits, music covers, etc. However, most of the videos on the channel are focused on comedic moments during gameplay, which involves Kevin breaking his game, annoying people, and causing mayhem. 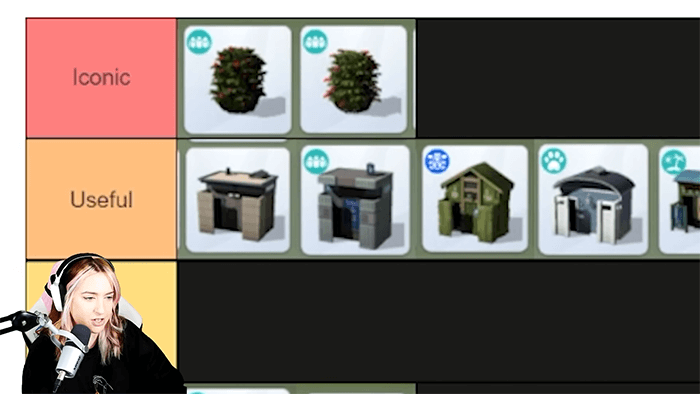 Jesse McNamara is an English Sims gamer and YouTuber, who is more popularly known by her online name, Plumbella. Plumbella started her YouTube channel in August 2013. She uploads Sims 4-based content daily, which are mainly challenge-based videos.

Plumbella mostly plays Sims 4 and sometimes other Sims titles too, including earlier versions of Sims and spin-off games. Her videos are extremely popular with her fans, thanks to her delightful thick Northern English accent and sense of humor. Something to note is that she has 3 other YouTube channels including Plumbella Streams, Plumbella Variety, and Plumbella Shorts.

You now know of some Sims 4 YouTubers worth watching. While there are many channels in the niche, those mentioned have managed to stand out from the rest due to their high-quality content.