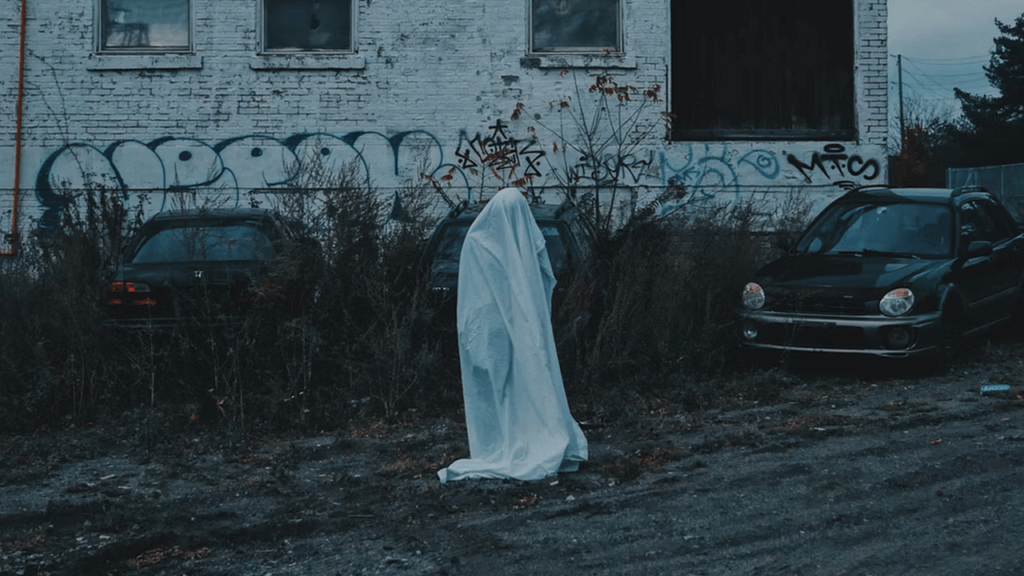 There are many niches on YouTube, and one of the least talked about niches is the horror niche. Believe it or not, there are many popular channels in that niche that receive millions of views. But you're probably wondering- which channels in this niche are the best of the bunch?

There are a lot of scary YouTubers that create horror-related content. However, many of the videos these YouTubers create are low-quality, which causes a drop in immersion. Fortunately, some content creators create high-quality, immersive videos.

Let's go over some of the top scary YouTube channels. 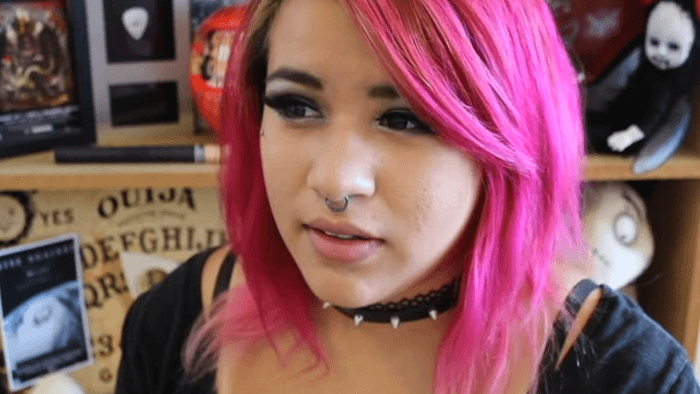 ReignBot is a channel with around 1.33 million subscribers that features unsettling stories of real-life events. It also has mysteries that viewers can try to solve and creepy internet theories.

The channel was created in 2015 and currently has over 151 million views and 175 videos. The videos have high engagement as the fans tend to share their theories and ideas about the stories that are featured.

ReingBot typically uploads between 2-4 videos a month. Given the current growth rate, the channel is expected to have 1.42 million subscribers and 168 million views in early 2023.

MrCreepyPasta has over 1.61 million subscribers. The videos are all chilling horror stories narrated by a masked Mr. CreepyPasta. He has also released two books which are collections of the best horror stories from his channel.

The channel was created on January 4, 2011, and has a whopping 2,500+ uploads with 305 million views. The horror stories featured in these videos have mature themes and occult references. Viewers can also submit their own stories to the CreepyPasta website.

Based on its current trajectory, the channel will reach 1.66 million subscribers and 341 million views in 2023. 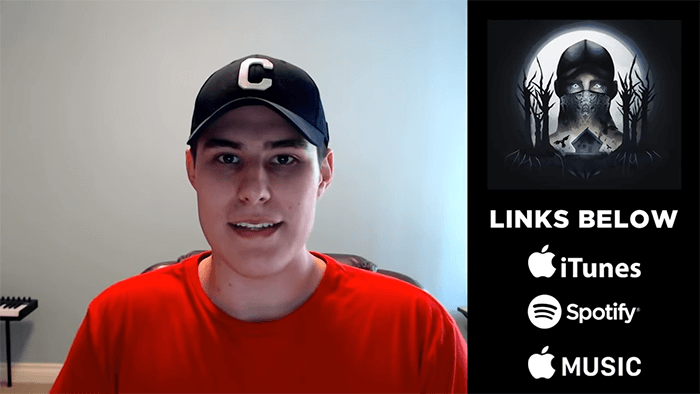 Chills is a scary YouTube channel created by Dylan, a narrator who also creates Top 15s videos. Dylan created Chills on May 22, 2016, and it quickly rose to popularity as his audience flocked to his new channel.

Chills has 5.85 million subscribers and over 477 videos with over 1 billion total views. Dylan uploads videos twice a week and every video is a list of mysterious events, mysteries, and other inexplicable phenomena from around the world.

Going by its current growth rate, Chills will reach 6.14 million subscribers and 1.1 billion views in 2023. 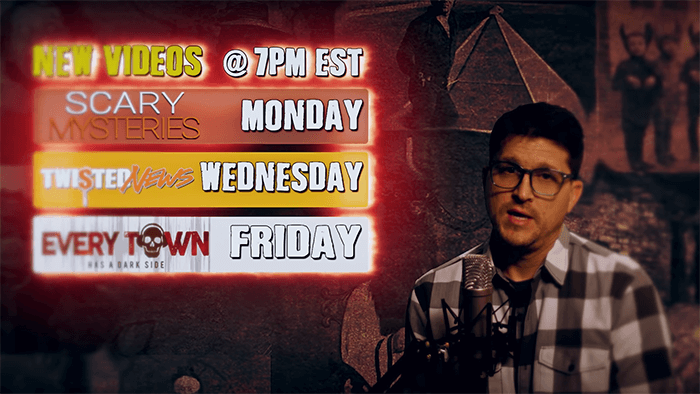 Scary Mysteries curates the strangest stories from around the world on a wide range of topics from UFO sightings to missing person cases. They upload videos thrice a week and have uploaded over 580 videos thus far.

They also have two podcasts and more exclusive videos on Patreon. 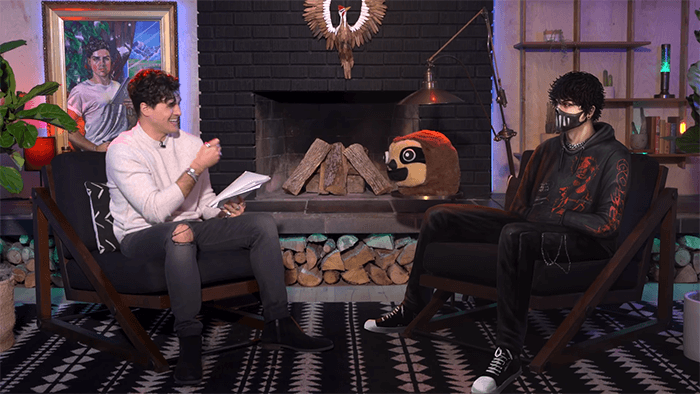 Corpse Husband is one of the most popular scary YouTube channels and has over 7.61 million subscribers. He uploads gaming videos, horror stories, and animated videos of horror stories with narration.

Corpse Husband was created in 2015 and quickly amassed a very loyal following. The channel only has 103 videos yet it has over 287 million total views.

Going by the current growth rate, the channel will reach 7.78 million subscribers and 344 million views in 2023. 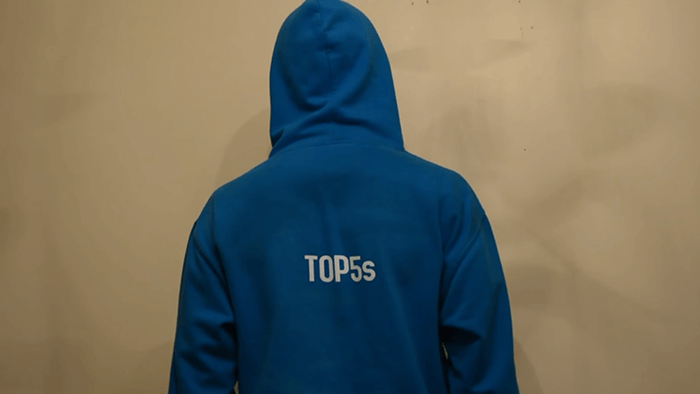 Top5s is not strictly a scary YouTube channel, but they cover a lot of interesting historical facts and paranormal sightings, and mysterious occurrences. They upload list videos every week and have expanded to producing documentaries and series too. 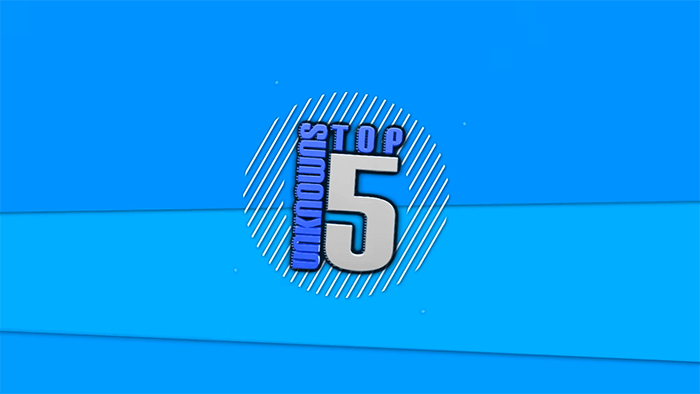 Top 5 Unknowns covers paranormal stories and tries to shine a light on obscure or undiscovered stories. They make a list of 5 discoveries in every video. The channel has around 2.04 million subscribers.

New videos are uploaded every day and along with frequent live streams. Top 5 Unknowns is a very active and consistent channel. It was created on June 26, 2014, and has already gained 347 million total views across 1,320+ videos.

If they continue to grow at this rate, they will reach 2.12 million subscribers and 412 million views in 2023. 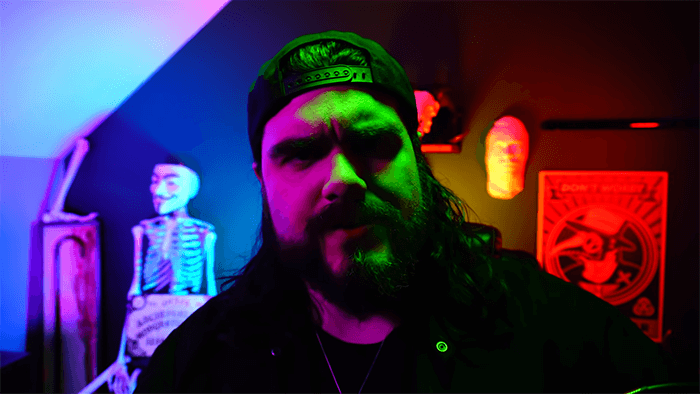 He has made over 550 videos so far and has gained 3.11 million subscribers. He also has a line of coffee mugs and stickers. The channel has 579 million total views and is growing steadily.

If the channel continues to grow at this rate, it will reach 3.14 million subscribers and 600 million total views sometime in 2023. 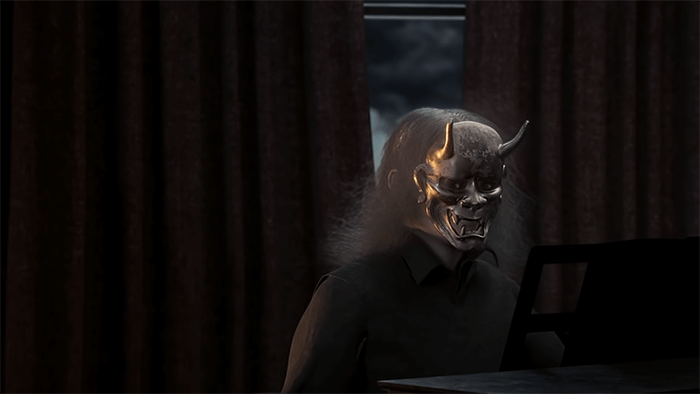 Lazy Masquerade was created back in 2008. The channel has over 260 videos about mysteries, creepy happenings, and investigations of mysterious camera footage and disturbing channels.

Fans of the channel can buy official merchandise from their online store or support them through Patreon. 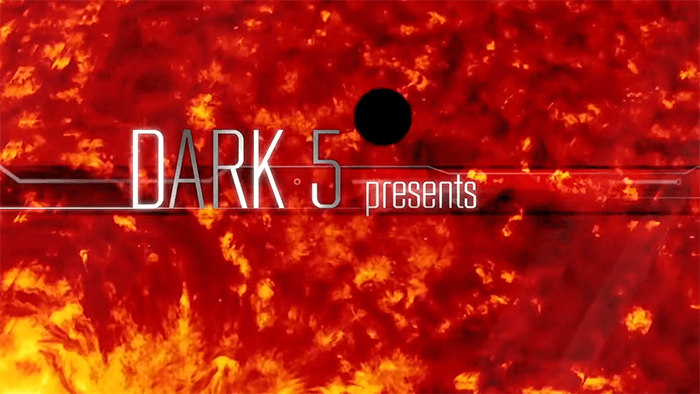 Dark5 makes videos with a list of 5 creepy mysteries from around the world. The channel was created on May 7, 2013, and currently has around 2.56 million subscribers. They upload 4-5 videos every month.

You now know what the best scary YouTube channels are. Depending on what you find to be scary, one channel might be more ideal for you than another. Whatever the case may be, there's a good chance one of these mentioned channels will serve your needs just fine.