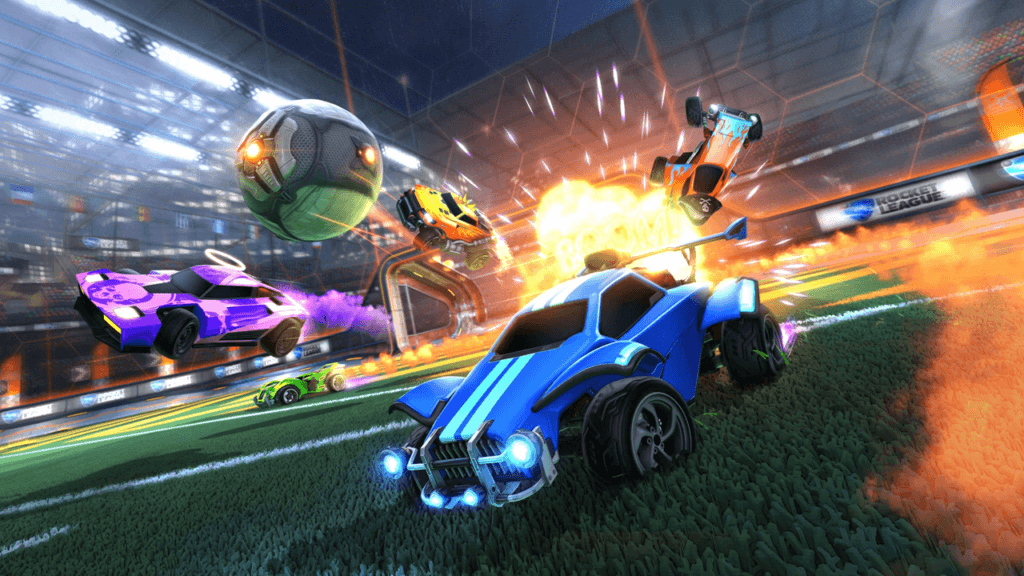 Looking for the best Rocket League YouTubers? You've come to the right place.

Rocket League is a very popular game. Naturally, this has caused a large number of YouTube channels devoted to the game to appear and gain prominence. But which channels, in particular, should a fan of the game watch?

Read on and discover some must-see Rocket League YouTube channels.

At the end of the day, we watch videos on YouTube to be entertained and to learn something. Many Rocket League channels serve these purposes, but there are a few that do it better than others.

Let's go over a few of the top Rocket League content creators. 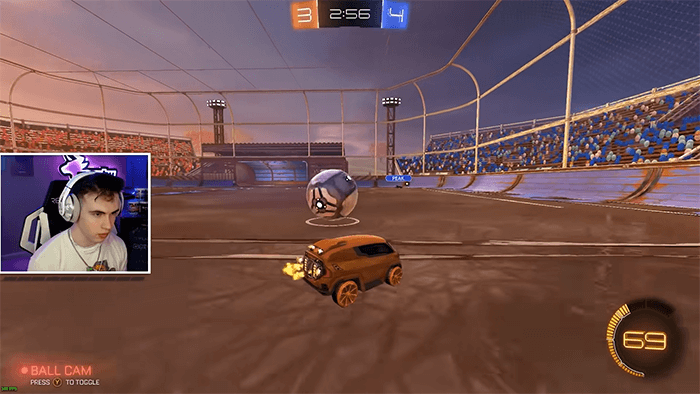 He is renowned for his invention, “the Musty Flick”, a backflip technique with a delayed flick, which was never tried by any player before. Musty’s video titled “Reacting To Rocket League Videos With 0 VIEWS… (not what I expected)” is his most-watched video and has received more than 4 million views. 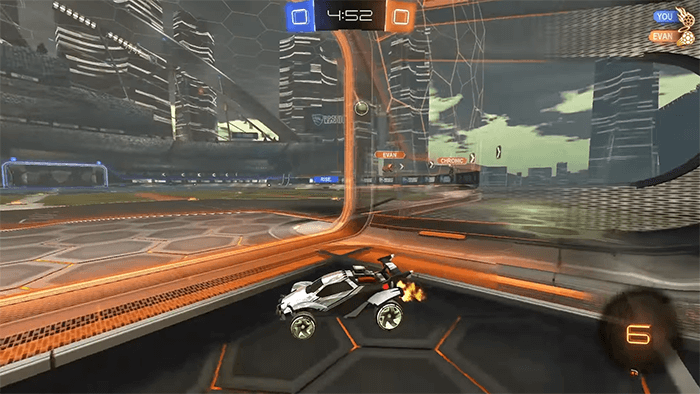 Popularly known by his online name, SquishyMuffinz, Mariano Arruda is a Canadian Rocket League YouTuber. Squishy got into playing online soccer and Rocket League games when he realized that he couldn't play the sport of soccer professionally.

He has competed for professional organizations such as Team Iris, Cloud 9, G2 Sports, and The Muffin Men, and he is currently a Rocket League pro player for NRG, the esports company.

SquishyMuffinz started his YouTube channel with the same name in July 2013. On his channel, he uploads entertaining videos and intense gameplays and matches against other Rocket league pros. 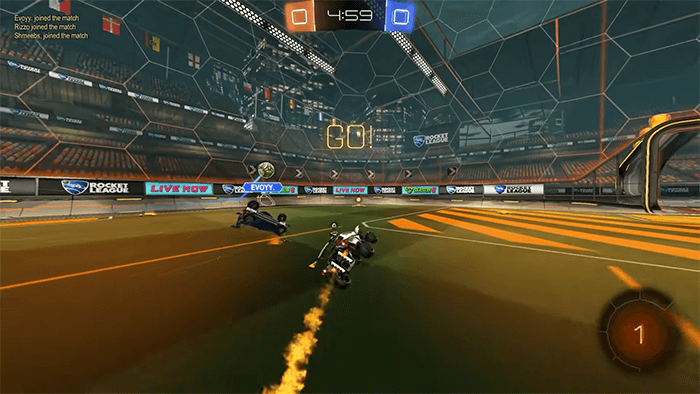 Jared Zook aka SunlessKhan is a renowned American Rocket league YouTuber. He started his YouTube channel, SunlessKhan, in January 2017 and became very popular amongst his fans for the variety he introduced in his content.

He produces high-quality content and uploads interesting, entertaining, and fun tutorials and videos that are very easy to watch. SunlessKhan is renowned for organizing the very popular “The Longest Game in Rocket League History” which was essentially a show match between two teams comprising Rocket League pros. 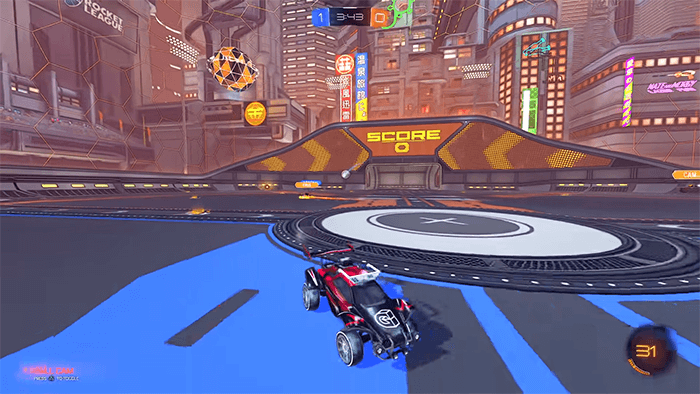 MERTZY is a popular Rocket league YouTuber who has his YouTube channel by the same name, which he started in July 2011. The YouTuber posts entertaining Rocket League videos, tutorials, funny compilations, freestyle, and competitive montage videos.

His channel is very popular with his fans, especially because of his mellow, dry, sarcastic sense of humor, which goes quite well with his prank videos. His freestyle tutorials with flip techniques are especially quite popular. 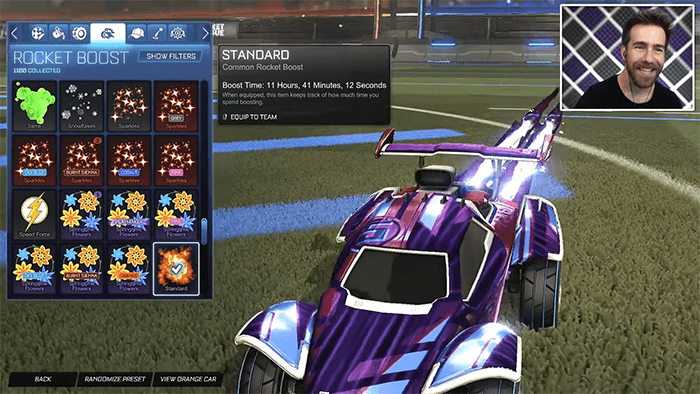 Jon Sandman is a popular Rocket League player and YouTuber. He became very popular among the first few Rocket League YouTubers to make it big. New videos are uploaded to his Rocket League-focused channel every day.

Primarily, Jon plays Rocket League games, which he is excellent at, and posts videos of his gameplay on his YouTube channel. Jon’s energetic and highly entertaining videos, his pleasant on-screen personality, funny gameplay commentaries, and sense of humor have made him very popular with his fans. 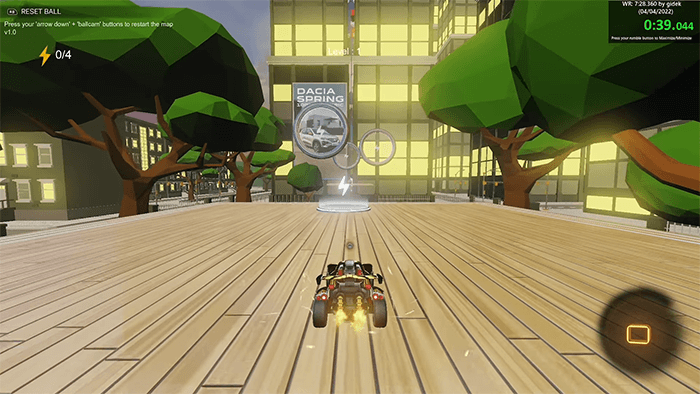 Treyven Robitaille aka Leth or popularly known by his online name Lethamyr is a professional Rocket League player, Twitch streamer, and YouTuber. A superstar player for Ghost, Leth has now retired from the US circuit and is a coach and has also moved into custom map-making and modding. 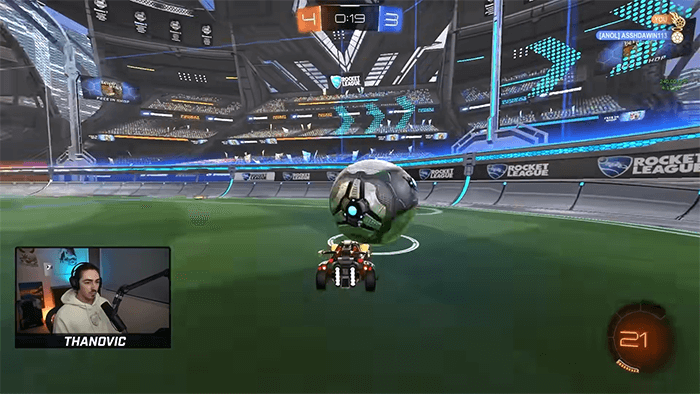 Ethan, more popularly known by his online name Thanovic is a popular Rocket League player and YouTuber. He uploads Rocket League content and videos on his YouTube channel. His articulate presentation, high-quality videos and audio, and his comforting voice with resonant clarity make his videos very popular amongst his fans.

Thanovic started his self-titled channel on YouTube in May 2016 and as of early 2022, he has around 334,000 subscribers with 36 million total video views. It is estimated that sometime in 2023, the channel will have around 411,099 subscribers and 62 million total views.

You now know who some of the best Rocket League YouTubers are. If you're trying to become a better player or want some high-quality videos to watch, you can't go wrong with the content creators mentioned.