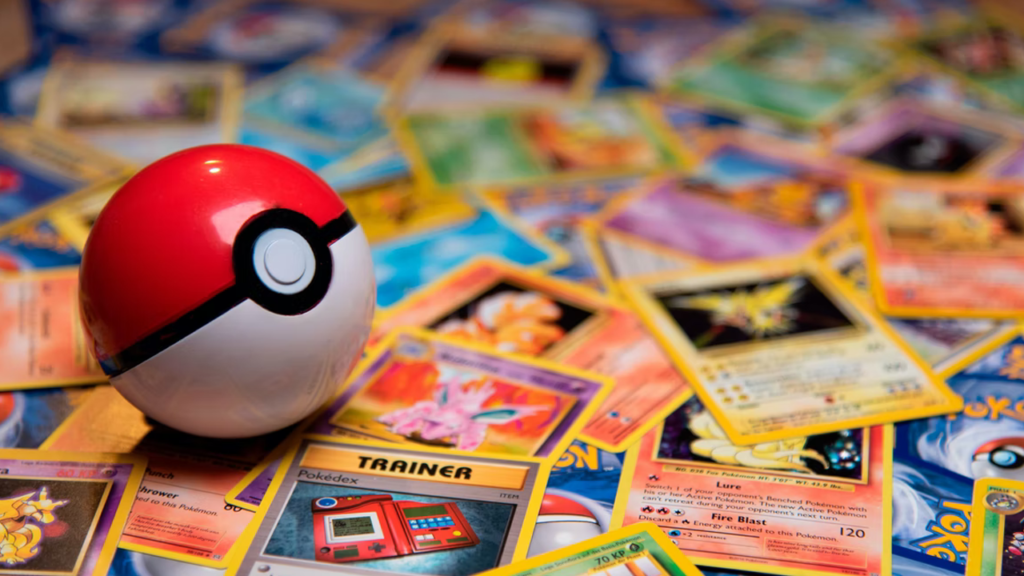 Have you ever wondered who the best Pokemon YouTubers are? If so, you've come to the right place.

Pokemon is one of the most popular franchises on the planet. Knowing this, it's easy to see why there would be a lot of Pokemon-based YouTube channels. But which channels are the best to watch for Pokemon fans?

Read on and discover the best PokeTubers.

There are many Pokemon YouTube channels available for viewing. However, there are a few channels that stand out from the rest due to their content quality and entertainment value. Fortunately, these channels have become easy to find over the years.

Let's go over a few of the top Pokemon YouTubers. 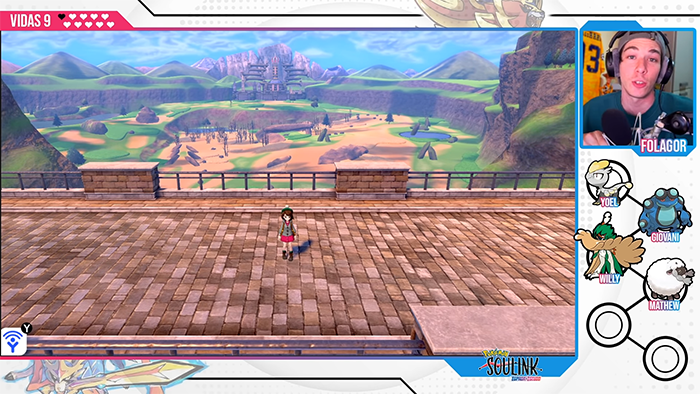 Popularly known as Folagor03, Yoel Ramirez is from Spain and is considered one of the best Pokemon YouTubers. The Pokemon videos of Folagor03 on YouTube mainly focus on Nuzlockes, as well as playthroughs. The fun and entertaining video content have made Folagor03’s channel extremely popular. 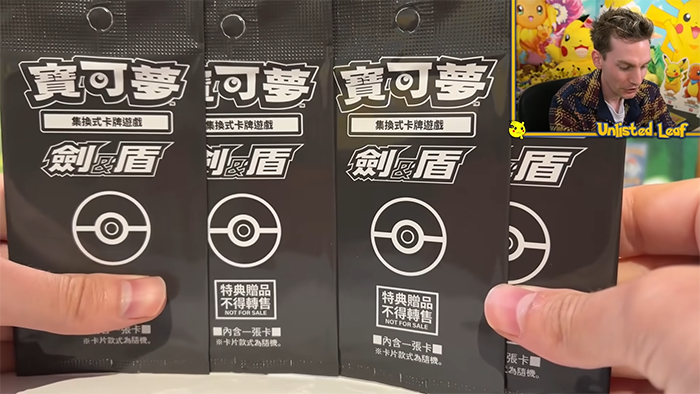 Michael Andersen aka Ando is the very popular PokeTuber UnlistedLeaf from Australia. The 26-year-old is extremely likable and his enthusiastic videos are really fun. UnlistedLeaf uploads different kinds of Pokemon videos but his main focus is on opening videos of Pokemon cards.

Most of the videos have UnlistedLeaf buying Pokemon cards and then opening them. UnlistedLeaf started his channel in September 2012, where he began uploading let’s play Pokemon videos. However, later in 2013, he changed his videos to card opening videos. 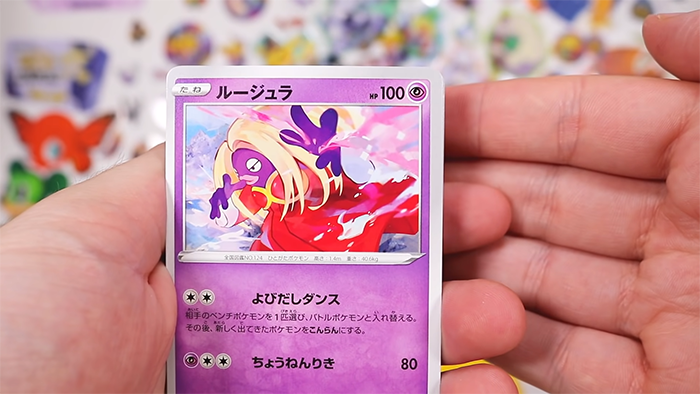 Maxwell Joseph Stanley aka Max is the popular Australian Pokemon YouTuber Maxmoefoe. He is popular for making Pokemon card pack opening videos, collectible showcases, and challenge videos, which he uploads on his YouTube channel maxmoefoePokemon.

He also uploads other Pokemon-related content such as analysis, trivia, news, tips, and lots more on his channel.

Along with maxmoefoePokemon, Maxmoefoe has 3 other YouTube channels. He started his Pokemon YouTube channel in July 2012, and it became hugely popular because of his witty humor. 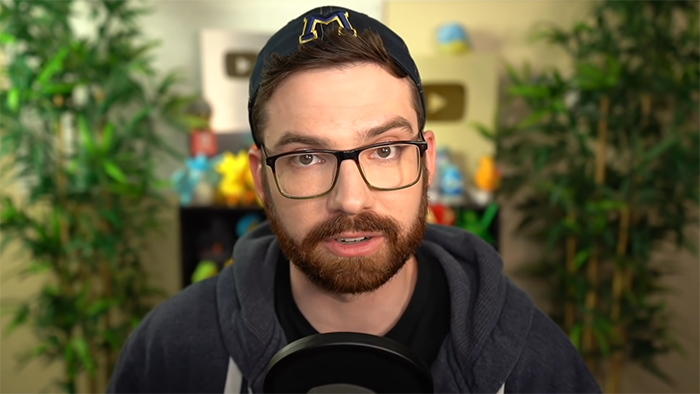 Known as MandJTV, Michael Groth is an American YouTuber who started his Pokemon channel on YouTube way back in 2009. Since the age of 6, he was obsessed with Pokemon and began sharing his love for it through his videos.

MandJTV uploads diverse Pokemon-related videos such as Top 10s, Pokemon Talk series, rap battles, and Pokemon Ultra Moon and Ultra Sun video content. MandJTV has the funniest and most entertaining videos, which has made the channel very popular amongst Pokemon fans.

This channel has a subscriber base of 1.72 million as of February 2022 and a total video viewership of 651 million. The projections for the channel in February 2023 are estimated to be 2.27 million in terms of subscribers and 924 million video views. 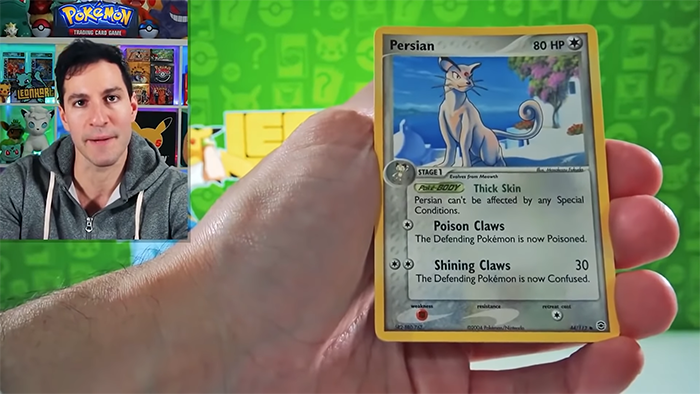 An old hand in the Pokemon Universe, Lee is an American YouTuber and host of the extremely popular Pokemon cards unboxing and opening channel Leonhart. The channel encompasses all types of card openings, right from vintage Pokemon cards to unboxing new Pokemon cards much before they are even released officially.

Lee’s unboxing videos are exciting and fun and he not only unboxes the cards in his studio but goes all across the world doing it. So, whether you’re a current Pokemon card collector, an ex-collector, or just want to see the unboxing and opening of Pokemon cards, Leonhart caters to all types of audiences.

As of February 2022, Leonhart has a subscriber base of 1.59 million and a total video viewership of 275 million. The projections for the channel as of early 2023 are estimated to be 1.96 million in terms of subscriber numbers and 369 million total video views. 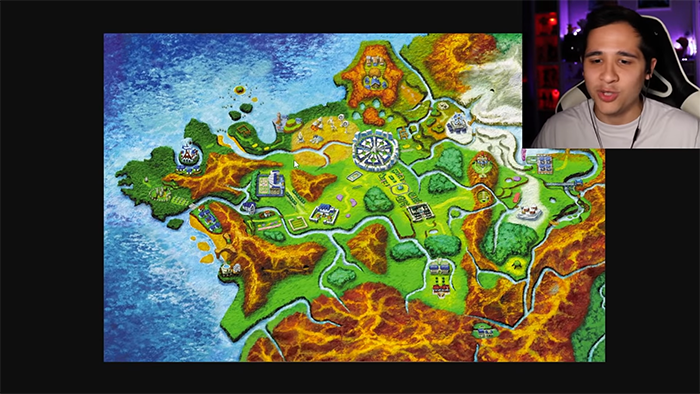 One of the most subscribed non-card Pokemon YouTubers, MunchingOrange has produced more than 2,000 videos and he uploads a video a day at least. MunchingOrange also has a bi-weekly vlogging series titled “MunchingOrange Show”, which is in its 2nd season. 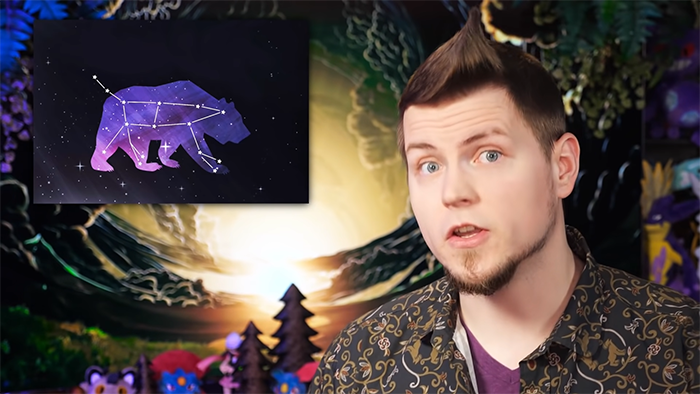 Austin Lockwood is an American YouTuber popularly known online as Lockstin & Gnoggin. On his channel, he uploads educational Pokemon videos and explains Math, History, Science, Pokemon designs, their abilities, and moves via tangential learning on his show, Gnoggin.

At other times, the videos are simply about Pokemon merchandise. Lockstin & Gnoggin’s bizarre hairstyle and his unique video content that analyze, theorize, and explore the various facets of the Pokemon franchise have made him very popular with Pokemon fans.

Lockstin & Gnoggin created the YouTube channel in May 2010 and as of February 2022, the channel has a subscriber base of 1.01 million with 262 million views. It is estimated that by early 2023, the channel will have 1.17 million subscribers and 298 million total views. 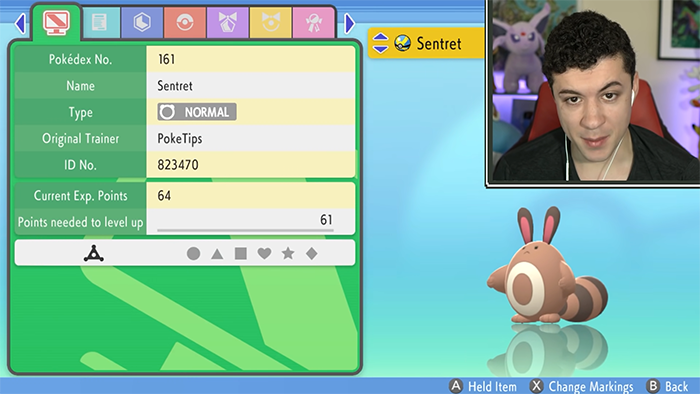 Michael Dualey aka Mike, an American Pokemon YouTuber is popularly known as PokeTips. His channel mainly focuses on Pokemon content and he also makes Randomizer and Nuzlocke videos. PokeTips’ YouTube channel has tutorials, guides, tips, how to be the best Pokemon Trainer, and playthrough videos.

He started his YouTube channel in September 2016, however, it became hugely popular in 2019 right through 2020. Today, it has become a valuable resource for all kinds of Pokemon-related content.

You now know who the best Pokemon YouTubers are. Depending on your preferences, one channel might be better than the other. Regardless, you will have no problem finding a channel that serves your needs.