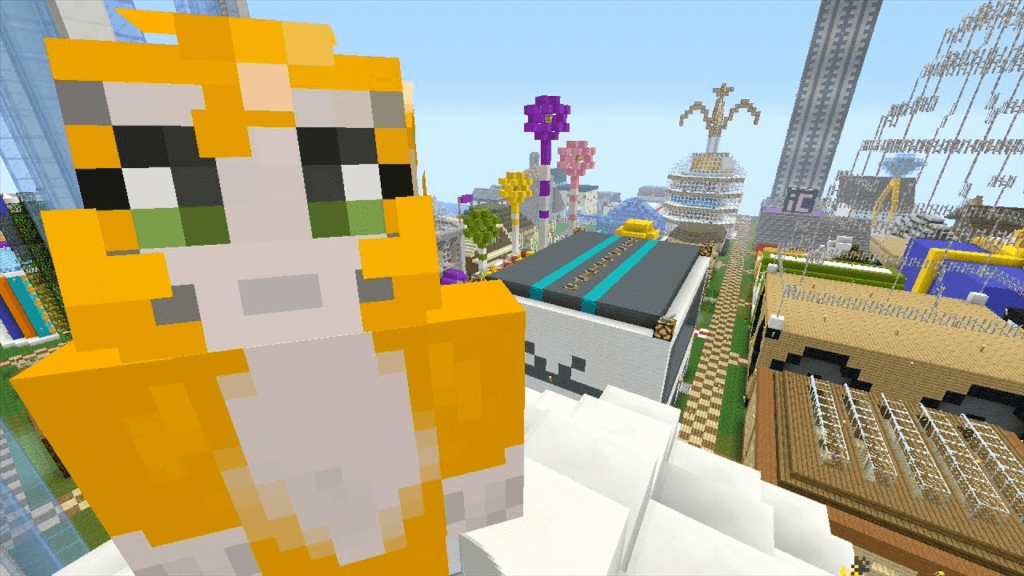 Looking for some information about old Minecraft YouTubers? If so, you've come to the right place.

Over the years, many Minecraft YouTubers have risen to prominence. However, some managed to capture the attention of the community at large, and are now seen as nostalgic figures. But one has to wonder- what happened to some of these popular creators?

Read on and learn about what some of the most popular original Minecraft YouTubers have been up to in recent years.

During the height of the Minecraft craze, many content creators built huge audiences and attracted hundreds of millions of views. While plenty of creators achieved success, there are a few that managed to separate themselves from the rest.

Let's discuss some of the most well-known OG Minecraft YouTubers in detail. 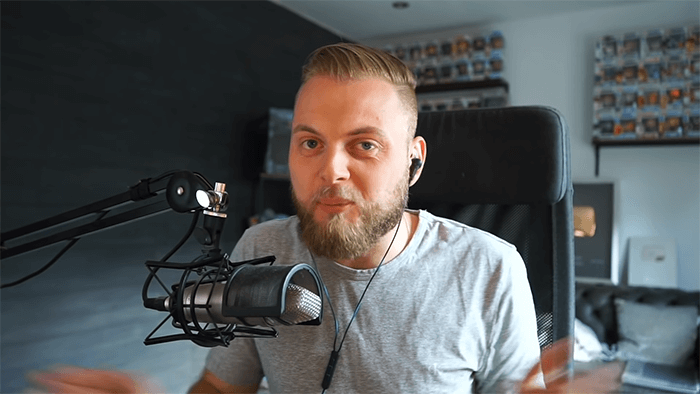 iBallisticSquid is a British gaming YouTuber who created his channel in 2011. He posted his first Minecraft YouTube video in 2012, which was just a video of him building a mud castle in Minecraft.

He kept making more Minecraft tutorials and showcases. After he hit 100k subscribers, his videos started getting a lot more popular. He also did a lot of collaborations. His channel saw a lot of ups and downs, per the popularity of Minecraft.

The channel currently has 4.22 million subscribers. iBallisticSquid has gone back to posting a lot of Minecraft videos and he gets about 99,130 views every day.

There are 2,450+ videos on the channel with a collected 2.8 billion total views. Considering all the ups and downs the channel has been through, it has a great current growth rate. If it remains stable for a year, it will reach 4.24 million subscribers by 2023. 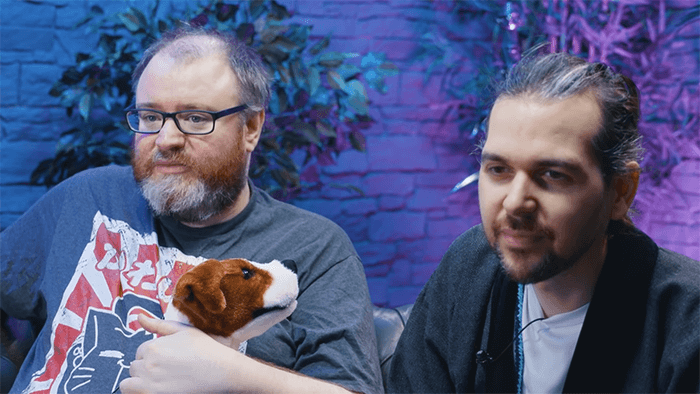 The channel used to be known as The Yogscast and was created by Lewis in July 2008. The first upload was a World of Warcraft video, but the channel very soon branched out into more interesting content.

Their audience enjoyed the chemistry between Lewis and Simon. They made a lot of scripted let's plays, where many characters would join in. They put a lot of work into their videos and it paid off spectacularly.

Minecraft had a dip in popularity in 2015 and Simon took a break due to some health issues, which greatly affected the channel. This made Lewis switch to different games and many of their series never got completed.

The channel now posts videos of popular games and also hosts a podcast. There is a new video almost every day and the channel has started to recover. At this rate, they will reach 7.2 million subscribers sometime in 2023. 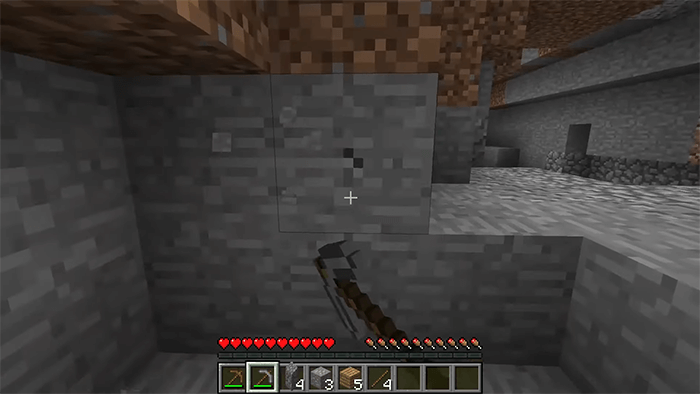 Jerry and Harry created their channel in January 2010. They uploaded their first YouTube video in March 2011, which was a tutorial on how to make a TNT cannon. This was a fairly advanced tutorial, which showcased their proficiency in Minecraft.

They did a lot of random Minecraft videos at the time. This included tutorials, gameplays, and short skits which were all very advanced and ahead of their time in 2011.

Uniquely, they did not have an explosive growth rate like other Minecraft YouTubers. Their channel grew very gradually and they had only accumulated about 2,000 subscribers by 2012. A few months later, they started getting the attention of the audience and their growth rate increased. By the end of 2012, they hit 100k subscribers, which was a huge jump. They continued making Minecraft views and racked up an amazing view count.

Their video ‘Fart Battle’ has over 7 million views. After 2014, the channel started to decline gradually. 2015 was a bad year for Minecraft YouTubers all around and was probably the worst year for ItsJerryAndHarry. They started a second YouTube channel called Jerry vs Harry, which split their time between the two. As a result, their consistency also went down to uploading one video a month.

They made a series called Minecraft vs Real life which was incredibly popular with their viewers, but they overdid it by making too many parts to the series. It continued well into 2020 and they started losing followers because of diminishing interest in the series.

Jerry and Harry still upload videos to the channel every few months, but they mainly focus on their other channel where they are much more consistent and have a wider variety of content. 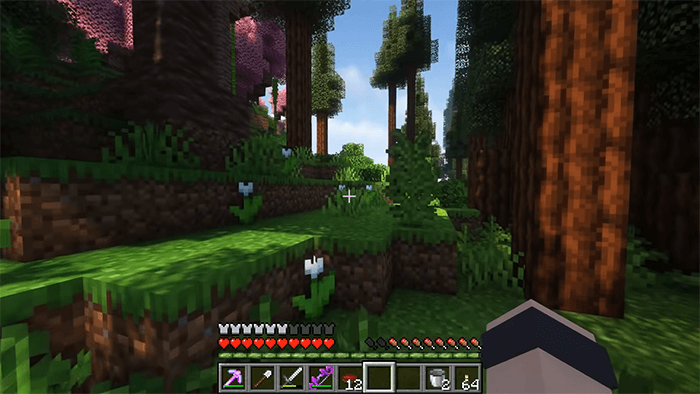 EthosLab is probably one of the oldest Minecraft YouTubers out there. He began his channel in September 2008 and started uploading Minecraft videos towards the end of 2010.

In his early Minecraft videos, he made contraption tutorials and explained all the elements he built. In his time, these videos were unique and he quickly built up a reputation for being a very advanced Minecraft player. Some of his contraption videos are still used as a basis for more complex builds.

He did not experience much success during the initial phase of the channel and his videos would only have a few thousand views at best. He started making ‘Let's Play’ videos and his unique contraptions started getting some attention. By 2012, he hit 100k subscribers. In 2013, the channel had explosive growth and gained more than 50k subscribers a month.

There was a gradual decline in 2014 and the channel started losing subscribers in 2015. This was both because of the dip in popularity of Minecraft and because Ethos did not change his style or form of content and couldn’t keep up with the competition.

You now know what some of the most well-known old Minecraft YouTubers have been up to in recent years. If you're looking to get a hit of nostalgia, consider going on YouTube and visiting one of these channels- there are plenty of videos to watch!