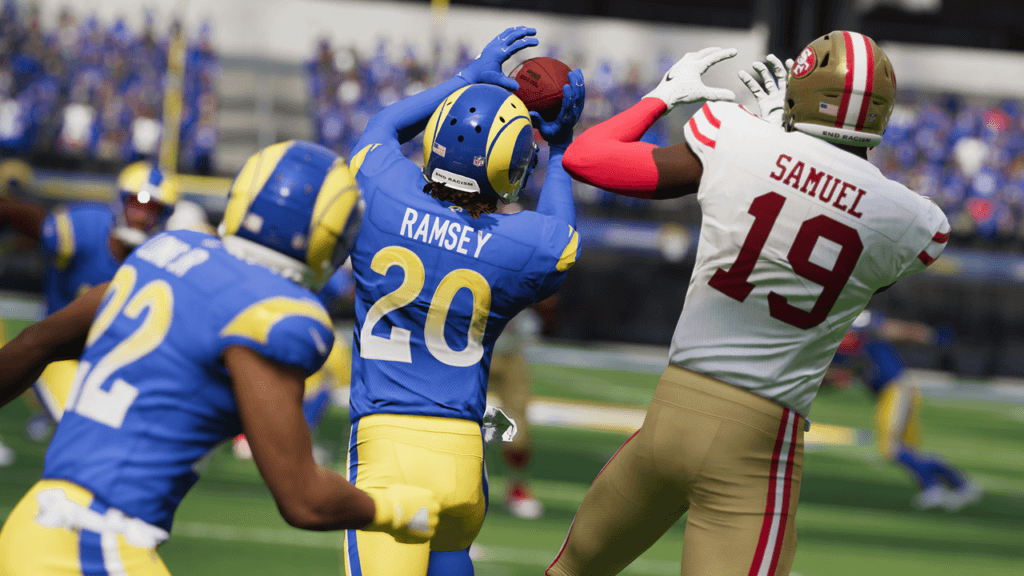 Trying to find some Madden YouTubers to watch? If you are, you've come to the right place.

One of the most popular video games is the Madden franchise. Naturally, this has caused many YouTube channels in this niche to grow to large subscriber counts. But which of these channels are worth watching?

Read on and discover some must-see Madden YouTube channels.

While there are many Madden content creators, not all of them are worth watching. We watch high-quality videos- not low-quality videos. Naturally, this makes it important to find the channels that publish the highest quality videos.

Let's go over some of the best Madden YouTubers. 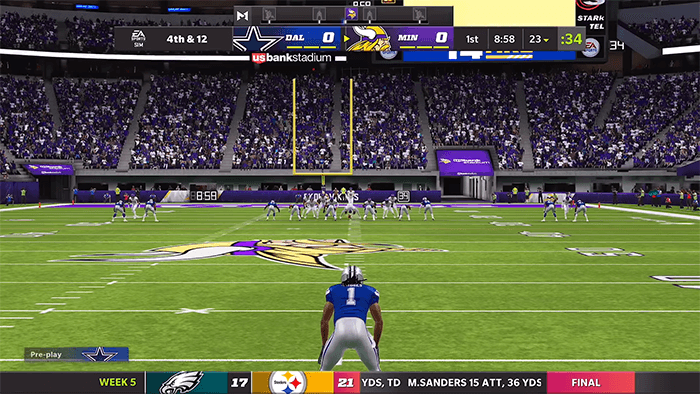 This channel has content relating to Madden, NBA, Fortnite, and more. Different formats or versions of Madden are featured as well- not just the newest release in the franchise. Livestreams, reactions, tips, suggestions, and reviews are common on this channel too. 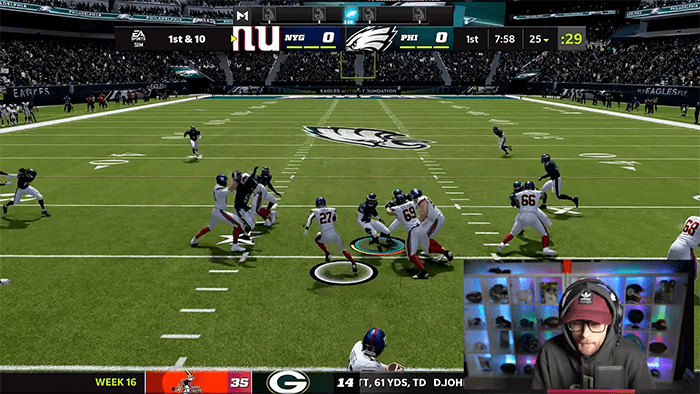 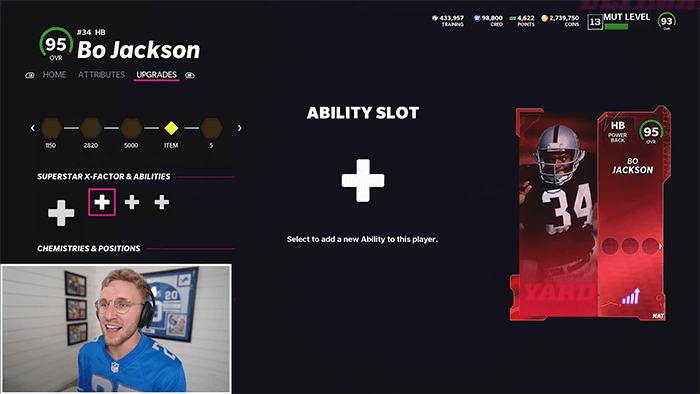 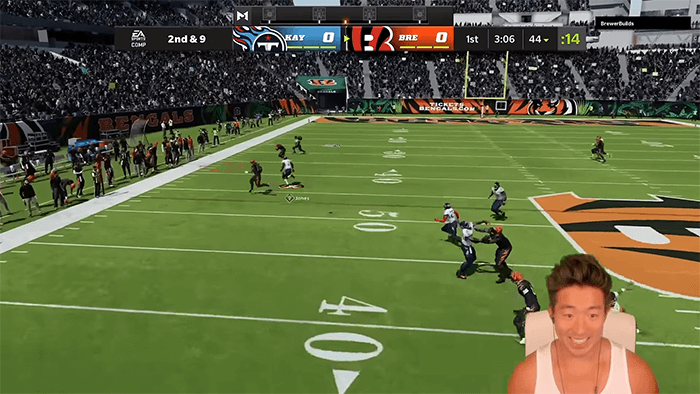 This Madden YouTuber uploads videos around thrice a week that mainly relate to team statistics, reviews, suggestions, game streams, best players, lineups and cards, and features in the game. 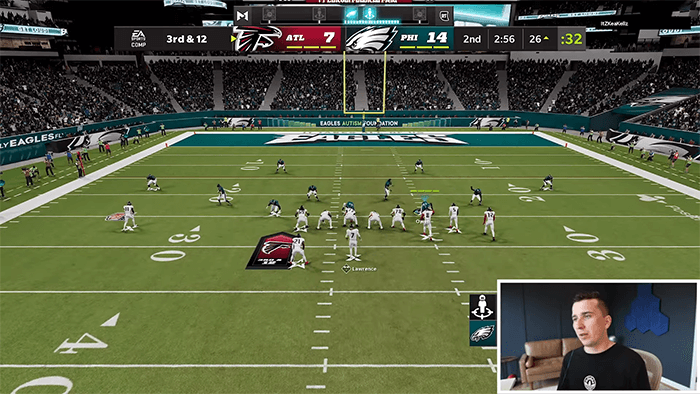 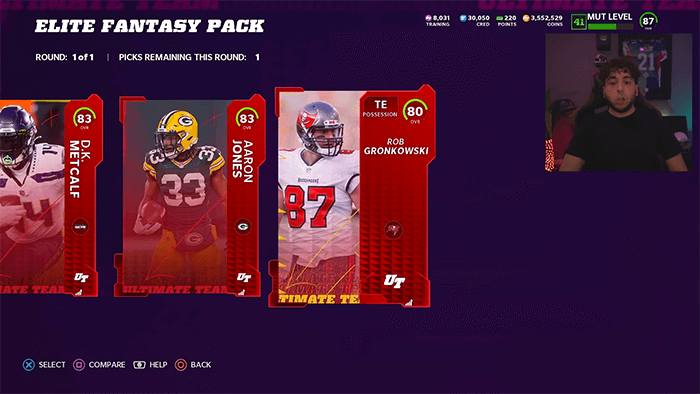 This YouTuber tends to upload videos three or more times a week and includes content on Madden as well as the NBA. The Madden videos include scoring, touchdowns, streams, reviews, gaming tips, lineups, seasons and features, and more. 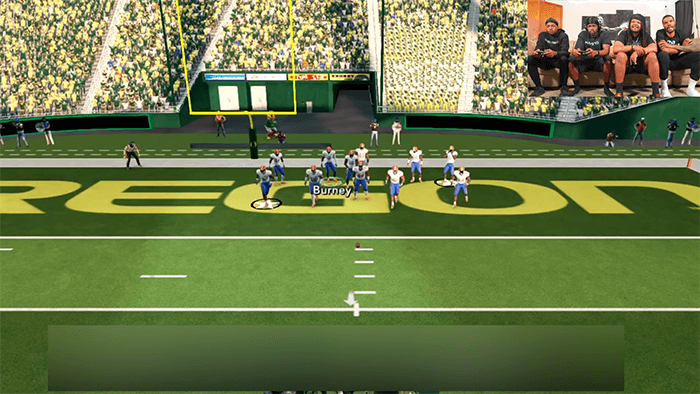 Content-wise, this YouTuber uploads daily content on skills, collaborative plays, reviews, lineups, player selections, trades, wins and losses, as well as live streams. He also plays some games with his family and friends. 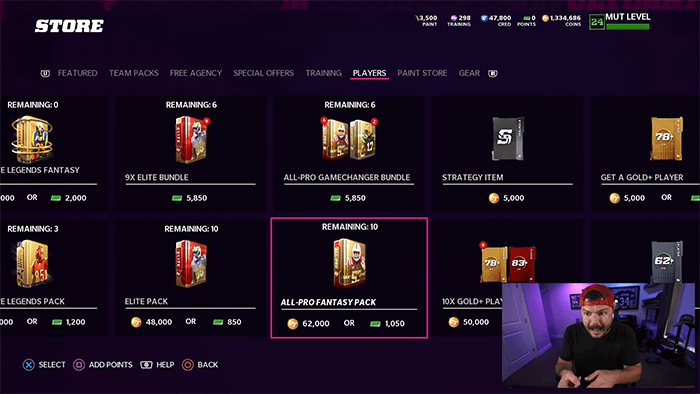 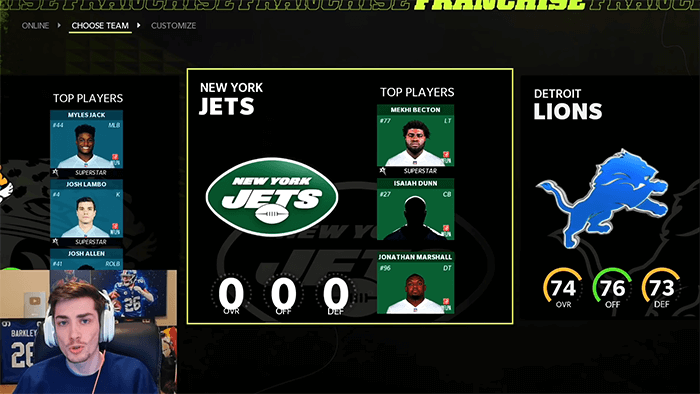 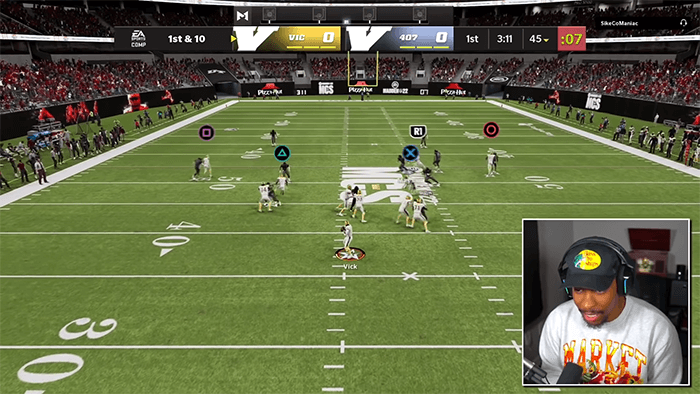 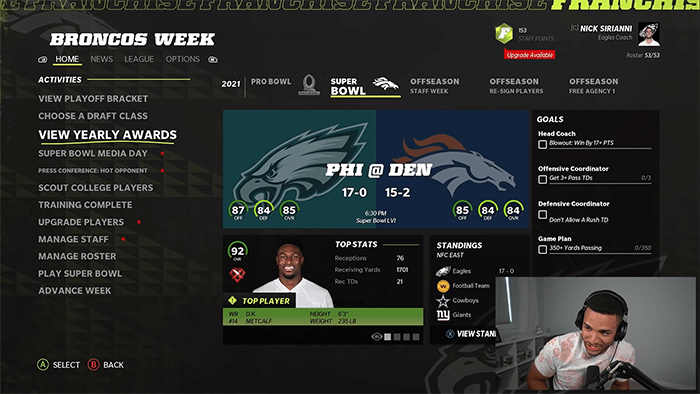 The video content that you can expect from this channel includes team selections, reviews, trades, conversations about the game, breakouts, rebuilds, records, and more. 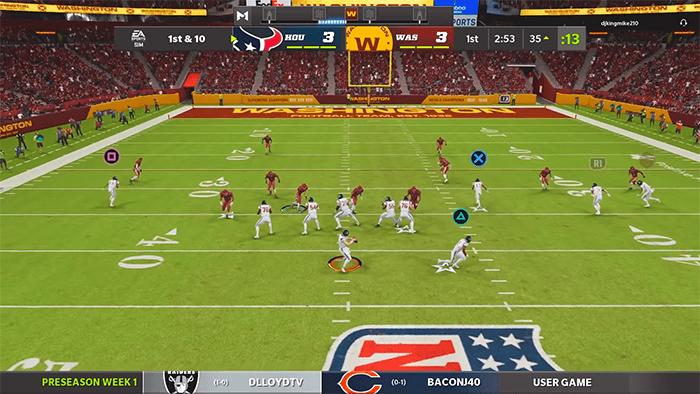 You now know some Madden YouTubers worth watching. Depending on your preferences, you may find one of the mentioned channels to be better than another. Regardless, you should have no trouble finding some new content to watch.