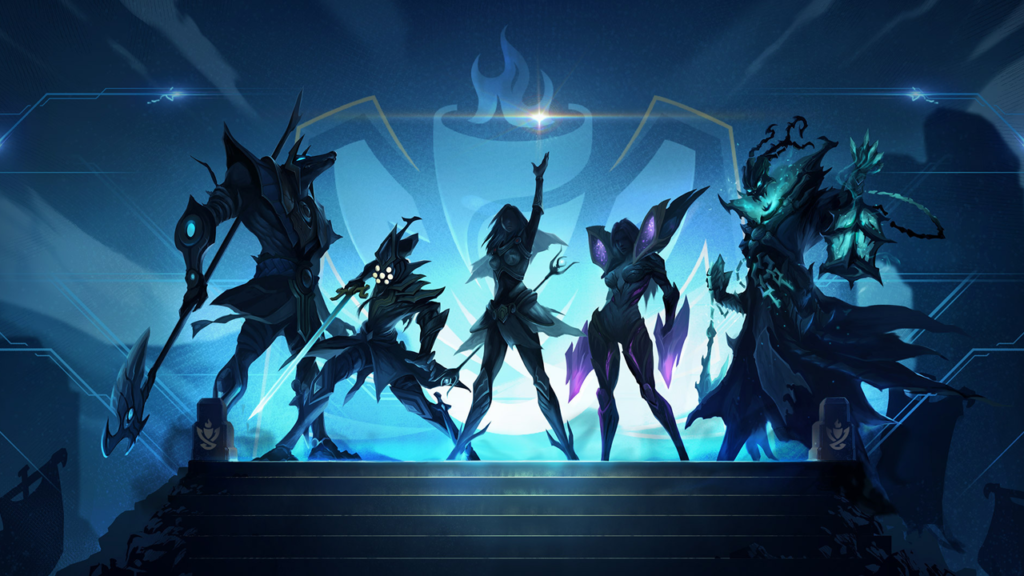 Curious as to who the best League of Legends YouTubers are? If so, you've come to the right place.

League of Legends is a very popular online game that requires skills and strategies to master. In the past, learning how to become a better LoL player was hard. Nowadays, however, it's easier, as there are plenty of YouTube channels that publish helpful and entertaining videos.

Read on and discover the best LoL YouTubers.

Finding League of Legends YouTubers that are worth watching is difficult. Fortunately, many channels have made themselves known to the community over the years are have solidified themselves are great options for LoL fans and players.

Let's go over some of the best League YouTubers. 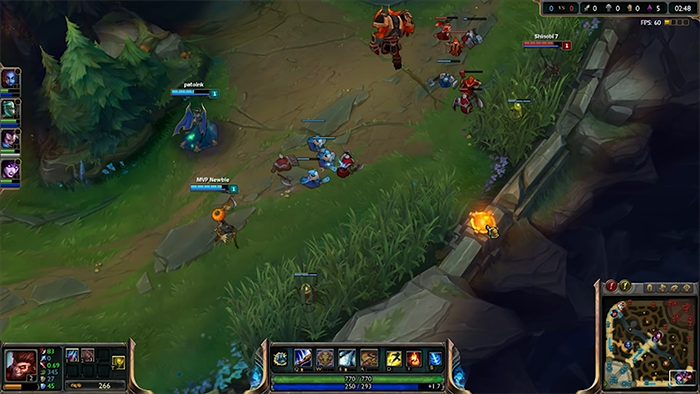 Videogamedunkey has a massive subscriber count of over 6.99 million. It has a total view count of over 3 billion and a collection of 747 videos that have been published so far. Along with this, this channel has been around since October 2010, making it one of the oldest LoL channels.

Typically, videos are published once a week. This channel has the distinct honor of being considered as a voice of authority in this genre by critics and fans. The videos are usually about the games Dunkey has played online and apart from League of Legends, the focus is on other games as well.

Dunkey's game analysis is impressive and has a touch of comedy too. So, his videos are entertaining along with educational. You will primarily find videos about playthroughs of different roles and champions.

Dunkey himself is recognized as a skillful player but he has a few haters too. Say what you will about him, but the channel is expected to reach a subscriber count of over 7 million in the next year. So, people enjoy his content. 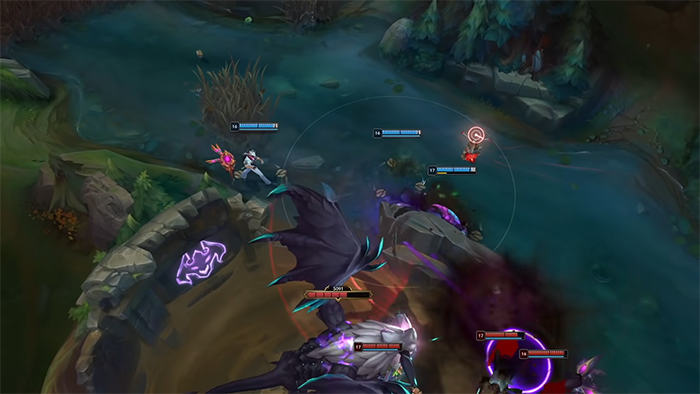 Unsurprisingly, the League of Legends official channel is a great source for info on the game and its happenings. Currently, the channel has a subscriber base of 14+ million and has garnered over 6 billion views across over 1,300 videos. The channel has been around since February 2009 and in 2023, it is expected to have over 16.5 million subscribers.

From information about the newest champions to the new skins, there is a lot on this channel which makes it the perfect source. Of course, it’s the official channel, so the value presented isn’t as in-depth as most individually operated channels.

This channel publishes a variety of videos on the different elements of the game. This includes the soundtracks, music videos, official concept videos, the journey of champions through different universes, and more.

If you want to stay up to date on the information and don’t care where it comes from, there is no place like the official League of Legends channel. It will give you everything you want and then some. 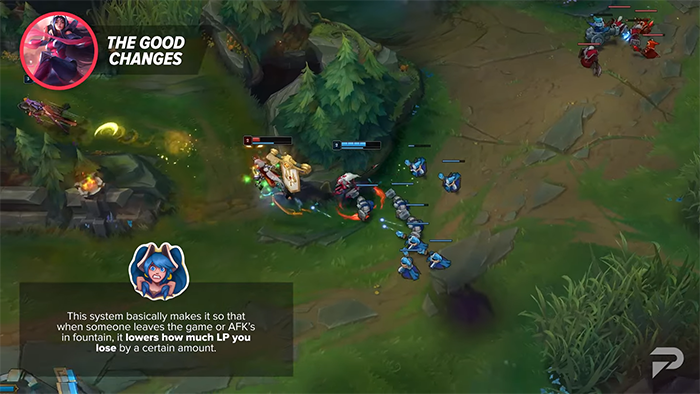 ProGuides Challenger League of Legends Guides has a subscriber count of over 929k. They have published 1,300+ videos and have a little over 281 million total views. The channel has been around since June 2015 and is a great source for anyone who wants to learn how to play League.

Apart from League of Legends, they also dabble in other games like Overwatch, Smash Bros, and Fortnite. They also have a program to help gamers reach their potential, no matter what game they play.

New videos are released regularly but if you want more, you can check out their website and get access to more tutorials. They also have an active social media presence if you want to stay updated on all the changes happening in the world of gaming.

League of Legends uses a lot of abbreviations that can be difficult for newcomers to navigate. Fortunately, this channel has a lot of guides that can help you figure it out. You will also get a deeper insight into each of the characters, their motives, and what you can expect to achieve while playing the game.

In early 2023, this channel is expected to hit a subscriber count of 969k. It's easy to see why this would be the case, as they upload high-quality videos consistently about some of the most popular online games. 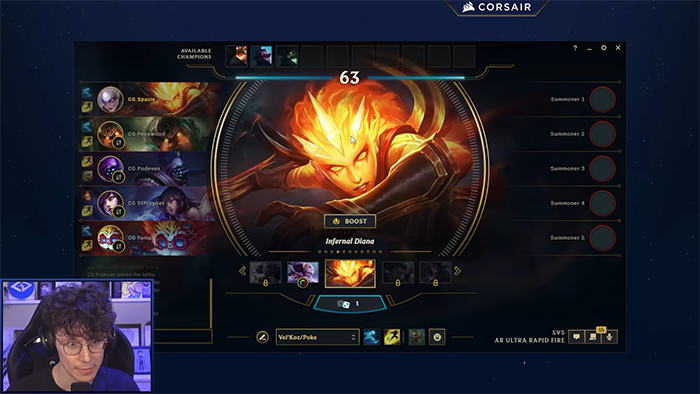 Sp4zie is a popular channel among players of League of Legends. It has a subscriber base of 905k along with over 579 million views across over 1,000 uploaded videos. The channel has been around since November 2011 and is known for great editing skills, comic relief, and overall entertainment value.

This channel is all about Sp4zie interacting with the fans of the game but also fans of the channel, which isn’t all that common in the League space. This is just one of the many things that distinguish this channel from the herd.

Videos uploaded by this channel come with commentary on the game, but you will also learn a few tricks and tactics for becoming a better player. This channel doesn’t have a lot of competitors because of the uniqueness of the uploaded videos. So, you could call Sp4zie a major influencer in this genre.

There is new content on the channel almost every day, and in 2023, the channel is expected to reach a subscriber count of almost 950k. 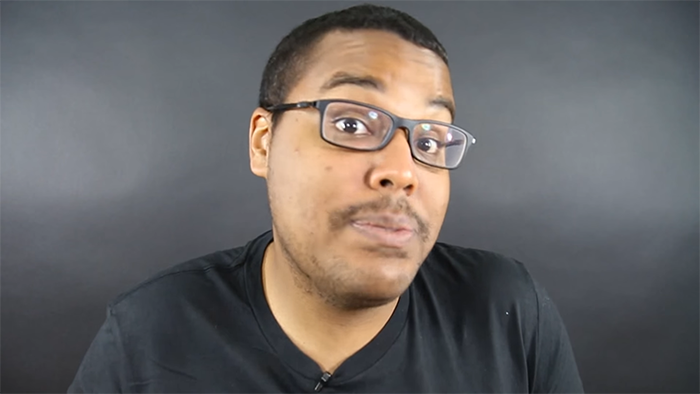 Sky Williams is a well-known personality among the fans of League of Legends. The channel has 753k subscribers and over 199 million views. So far, there are around 375 videos uploaded on the channel.

This channel has been around since July 2011. When it first started, most of the focus was on conducting interviews with others in the community. But over time, more content has been published on the channel including funny gameplays of other games as well.

The content on this channel is engaging and high-quality. Most of the audience members are from the US, but the reach of this channel isn’t limited to one country. So, there are many viewers from other countries as well.

Now and then, you will see Sky Williams play with another gamer, which keeps things interesting and expose him to a new audience. Sometime in 2023, this channel is expected to reach 834k subscribers.

You now know who the best League of Legends YouTubers are. Depending on your content preferences, one channel might be better than the other. However, no matter what your preferences are, there is certainly a channel for you to watch.