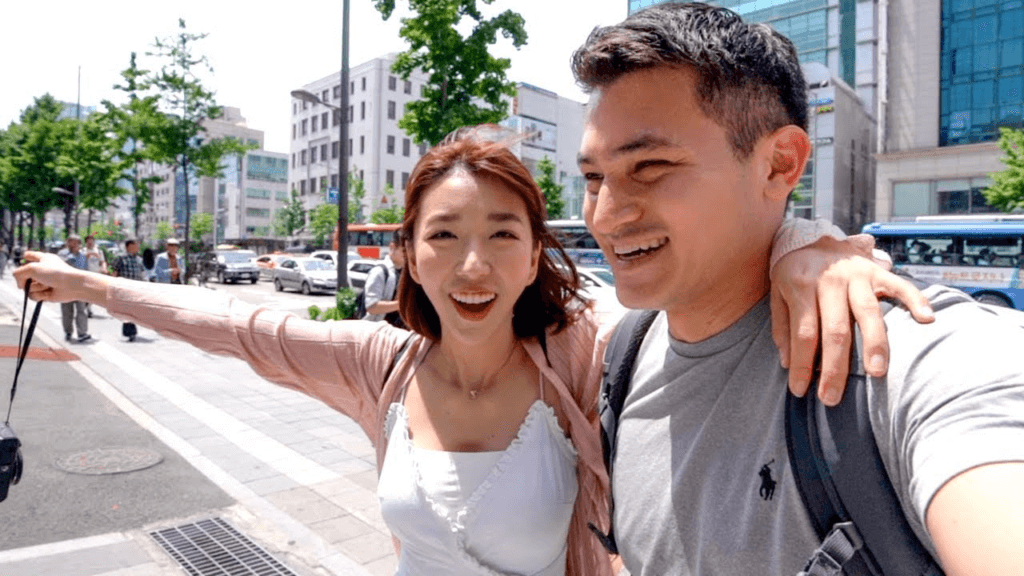 Trying to find some popular Korean YouTubers? If you are, you've come to the right place.

In recent years, Korea has become home to many massive YouTube channels. This is due in part to the increased interest in Korean content from the western world. But which content creators from this country are the best ones to watch?

Read on and learn about some of the most famous Korean YouTubers.

A lot of Korean content creators have gained prominence on YouTube recently. While most of the initial popular creators created food-focused content, different types of channels have also popped up.

Let's go over a few Korean YouTube channels worth checking out. 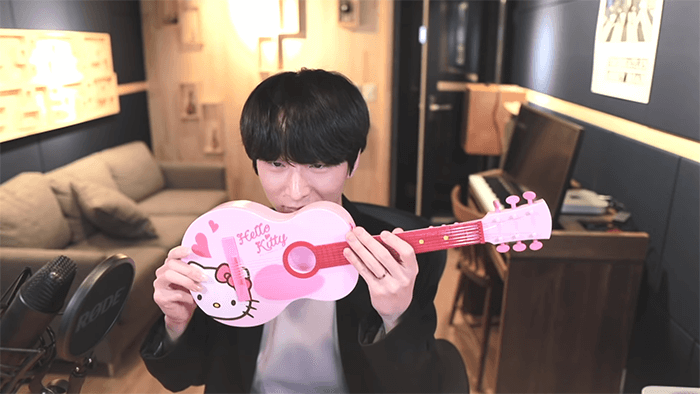 A musician who focuses on his acoustic fingerstyle guitaring, he has managed to grow his following and popularity through his weekly uploads of covers of songs from all over the world. 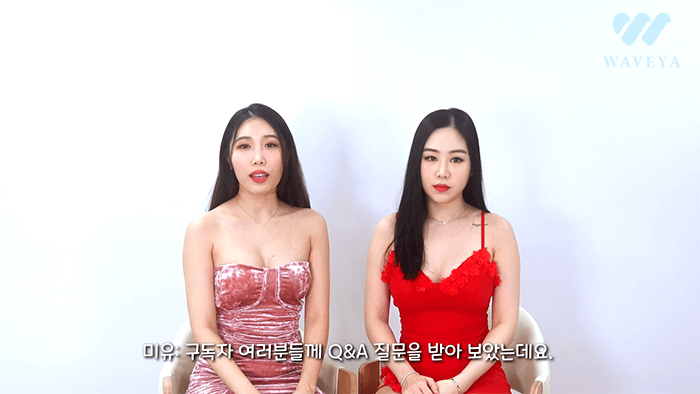 Run by a Korean dance team, this channel can give you access to dance covers and choreography videos of pop and K-pop music, allowing you to witness some awe-inspiring moves. 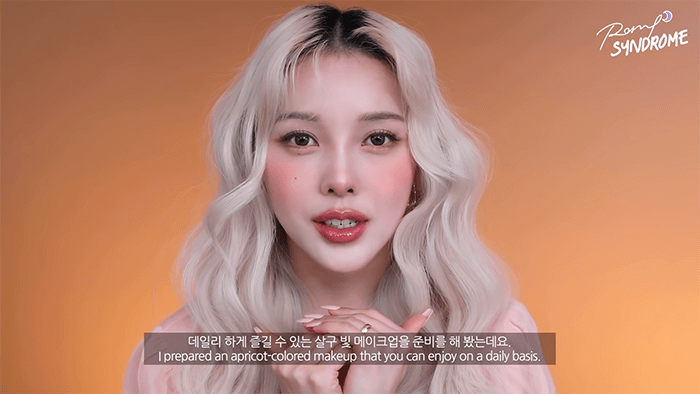 PONY Syndrome was created in February 2015 and has since gained 5.93 million subscribers, over 349 million views, and has published over 200 video uploads. This YouTuber has a makeup channel and posts tutorials and looks for all kinds of occasions and contexts, making her highly popular.

In early 2023, her channel is expected to grow to 6.12 million subscribers with over 363 million views based on the current rate of uploads and growth. 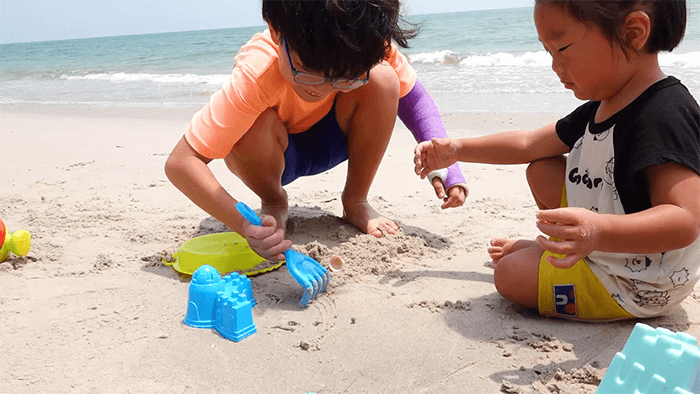 With Kids is a YouTube channel created in July 2012. It features a kid named Ye Jun and his dad who play with toys and create funny videos based on their interactions, communication, and learning experiences. Unboxing, playing outdoors and indoors, and all kinds of games are found on this channel. 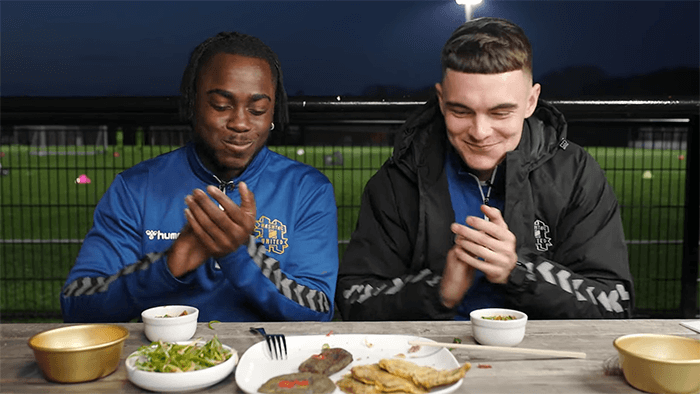 Korean Englishman is run by Josh and Ollie, two Englishmen who have learned the Korean language in an attempt to connect the two cultures. They also have fun trying to get British people to try Korean food. 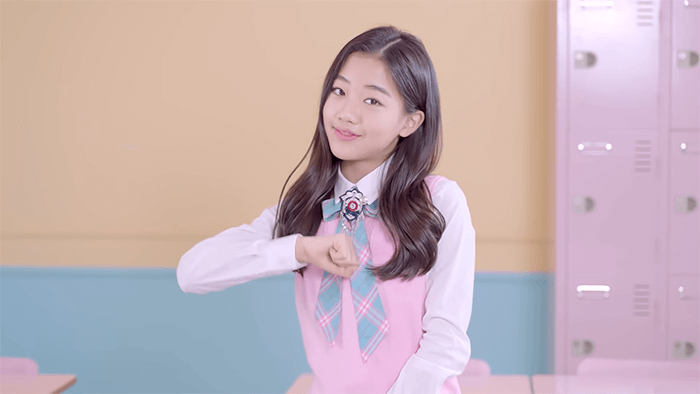 Haeun is a kid model in South Korea who also enjoys dancing, with her uploads being dance covers, live streams, and vlogs about her daily life. She also posts challenges and Q&A videos. 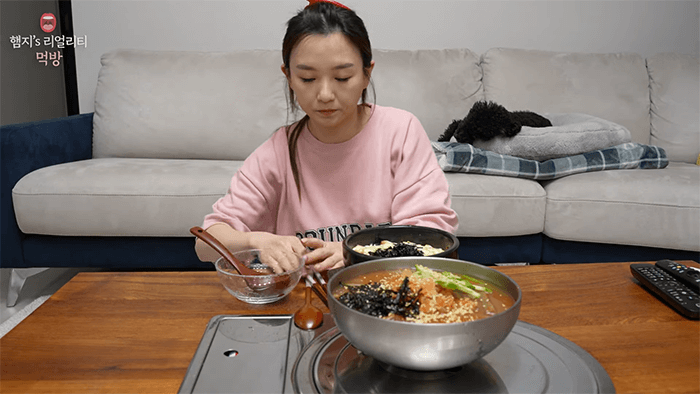 Created in September 2012, this YouTube channel is full of entertaining mukbang or food-eating vlogs and videos. Cooking compilations are occasionally present as well, but the real attraction is the mouth-watering Korean food as well as the cooking and eating ASMR. 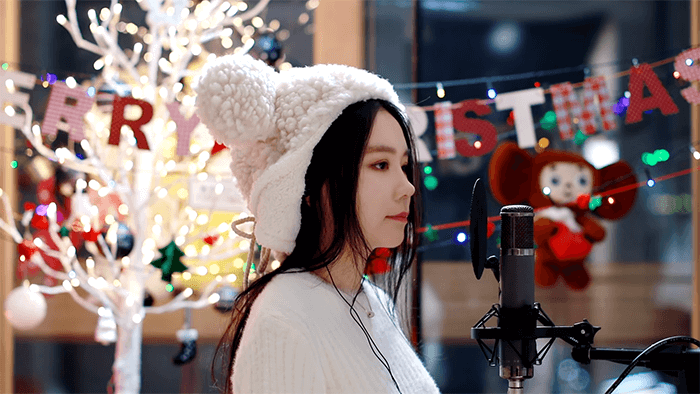 JFlaMusic is run by a Korean woman who uploads lovely covers of songs from all around the world. Popular for her great voice, as of early 2022, she has 17.5 million subscribers, over 3.5 billion views, and more than 280 uploads since she created her channel in August 2011.

Her channel is projected to reach 18.1 million subscribers and over 3.9 billion views in early 2023. 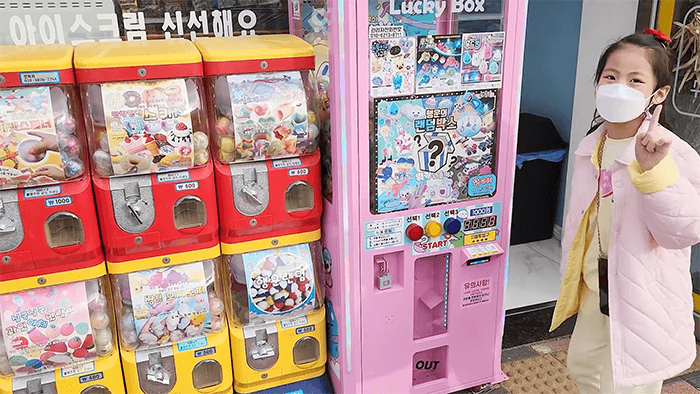 SeoeunStory was created in May 2016 and features a daughter and her mother interacting, carrying out activities, playing with toys, eating, and even reviewing food and toys. 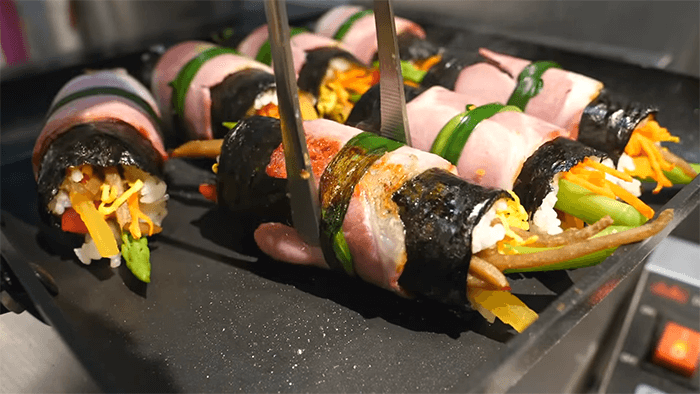 Through his channel, he takes us around different parts of South Korea as well as Asia to explore how food dishes are cooked by allowing the sounds of cooking to be the highlight. 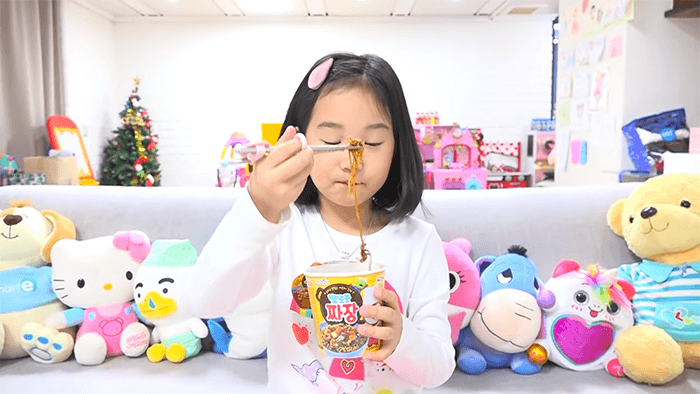 Boram Tube Vlog was created in February 2012 and features a kid (now a pre-teen) playing around with toys and games with her friends and family while also visiting places around South Korea. 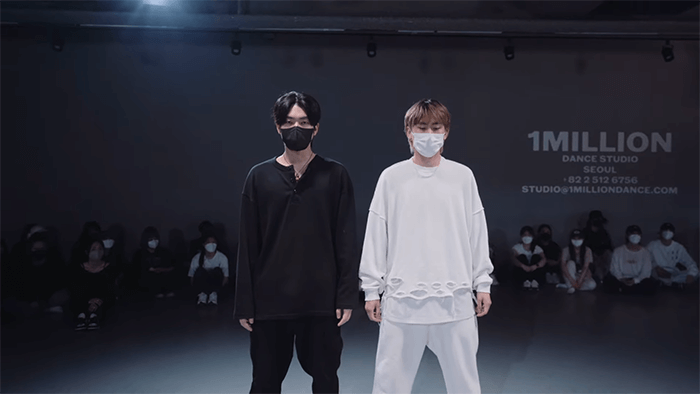 You now know of a handful of must-see Korean YouTubers. If you want to watch some content from Korean creators, you should now have no problem doing so- one of these channels should suit your needs.