How to Make a Successful Let's Play Channel 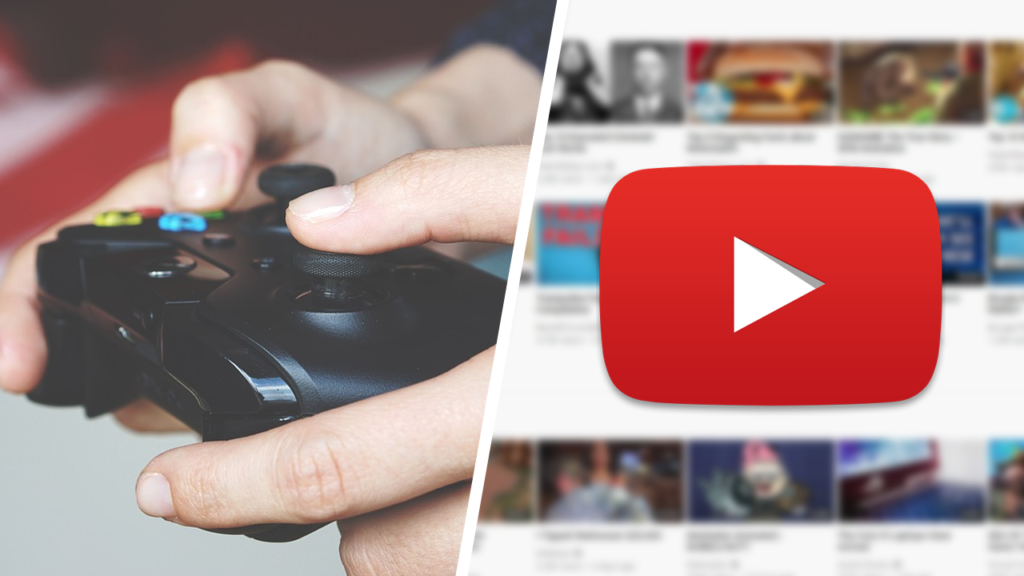 Many let's play channels make the mistake of being too broad and not putting effort into creating high-quality videos. While the barrier of entry to creating let's play videos is low, this doesn't mean that you can just press the "record" button and gain millions of views and subscribers. There are things you will need to do if you want your channel to be successful.

How to Set up a Let's Play Channel

Setting up a let's play channel is a pretty simple process. Designing a banner and profile picture, writing an "About Me" section- these things are easily done. The biggest mistake most let's play channels run into, however, when creating their channel has nothing to do with the visual aesthetic of the channel.

For example, if a user discovers your video because you are playing a certain game, but then they see you upload videos about 3 other games, they will be more inclined not to subscribe. When users subscribe, it's because they want to see more of the same videos- not different videos.

When setting up a let's play channel, stick to 1 or 2 games to start. Over time, you can make some changes to the games you play. However, it's much easier to gain your initial momentum when you focus on attracting a specific audience. Many large let's play channels create videos on a variety of different games, but large and small channels grow differently. 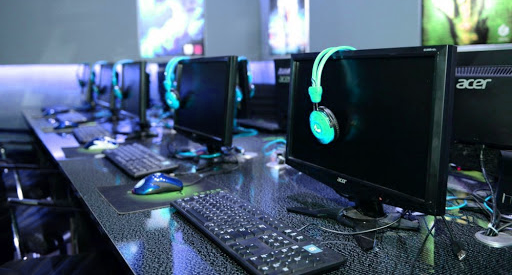 Is there any equipment needed for let's plays? After all, many game consoles come equipped with built-in game capture abilities, and many screen recording PC programs exist. Along with this, many gaming headsets come equipped with decent microphones that can be used to capture voice recordings.

These 3 pieces of equipment will allow you to create high-quality let's play videos more efficiently. These pieces of equipment aren't technically necessary, but they will make the video creation process a much more efficient process. Remember what I said above- you can stand out quite easily in the let's play space by simply creating high-quality videos.

How to Make a Let's Play Entertaining

Sure, some funny moments and glitches can make a let's play video entertaining. However, viewers will continue coming back and watching more of your videos if they find you entertaining. So, create videos and practice speaking so you can become a better commentator.

Game Grumps is a let's play channel that has been around for many years now. Since it first began, the channel has gone through some significant changes. Initially, this channel published traditional let's play videos on popular games. Nowadays, the Game Grumps have branched out and have slightly modified how they operate their channel.

There are few let's play channels as successful as theRadBrad. Chances are if you've ever looked for videos about a newly released video game, you probably stumbled across a video from theRadBrad. Of all the large channels on YouTube, theRadBrad might produce the most "classic" let's play videos.

TheGamingLemon is a channel that has been on YouTube for many years now. Unlike most let's play channels, TheGamingLemon produces highly-edited videos with added sound effects, transitions, etc. The editing style that this channel uses is not used for let's play videos. However, this proves that you can be creative when producing videos of this type.

You now know how to make a successful let's play channel. Select a target audience, purchase high-quality equipment, and improve your commentary. By doing these things, you will be able to create high-quality videos that can help your channel stand out and gain subscribers.