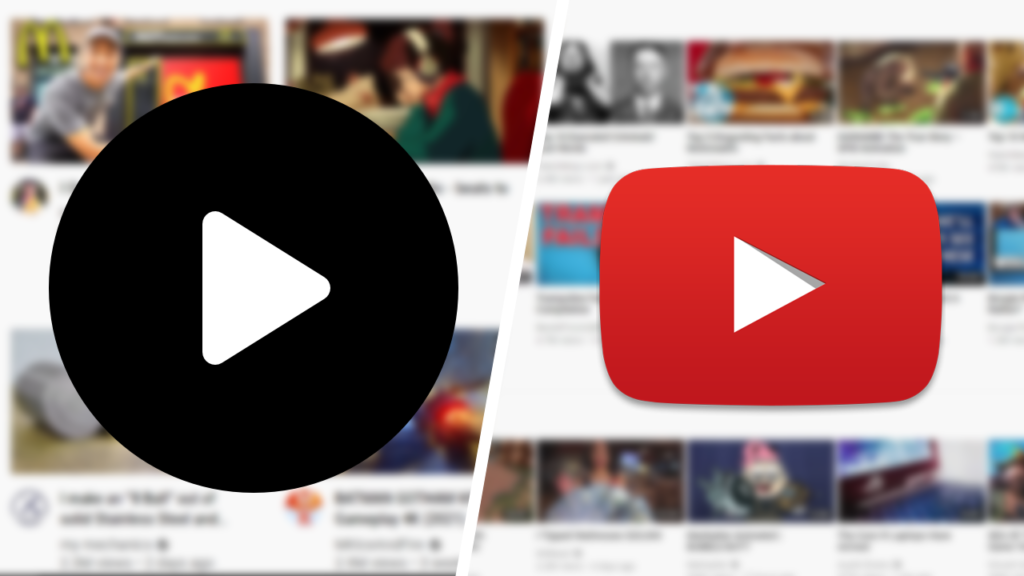 There are a lot of videos on YouTube. Finding a video to watch can be an overwhelming process. However, there are tools available that can make the YouTube viewing experience less overwhelming. One such tool is the Watch Later function. But how does YouTube watch later work?

If you are someone who consumes a lot of content on YouTube regularly, the Watch Later function is something you should take advantage of. Saving a video to your Watch Later playlist is a simple process and it's much easier than trying to remember the name of a video or channel. 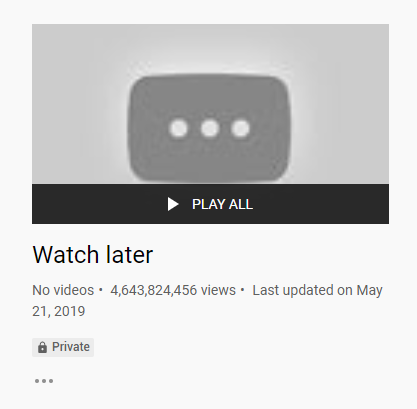 You might be wondering- what is watch later on YouTube? Watch Later is essentially a private playlist that is made available for use for all YouTube accounts. The purpose of this feature is to make it easy for users to create a library of YouTube videos they would like to watch in the future. This way, video titles or channel names don't need to be remembered. 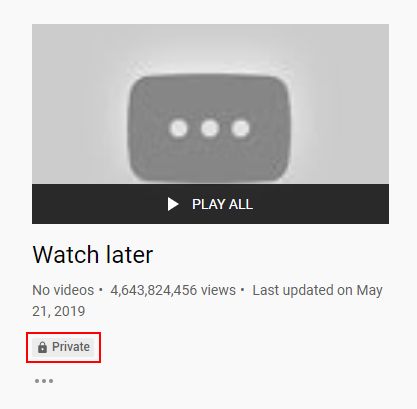 At this point, you might be asking yourself: "Who can see my watch later on YouTube?" After all, if other people can see what videos you are saving to your Watch Later playlist, you might be less inclined to save certain videos. Well, you'll be happy to know that this won't be an issue, as the Watch Later function works the same way as a private playlist.

Having the ability to remove watched videos from Watch Later with the click of a button is a big advantage that Watch Later has over standard playlists. While you can remove individual videos manually, being able to remove multiple videos that you have watched is a big time saver and can help you keep your Watch Later playlist organized.

Here's how you can remove watch videos from your Watch Later playlist:

After you have clicked on the 3-dot icon, a menu option titled "Remove watched videos" should pop up. If you want to remove the videos you have watched from your Watch Later playlist, then all you need to do is click on this menu option. If there is a video you enjoyed and don't want to lose track of, make sure you save the video URL for future use. 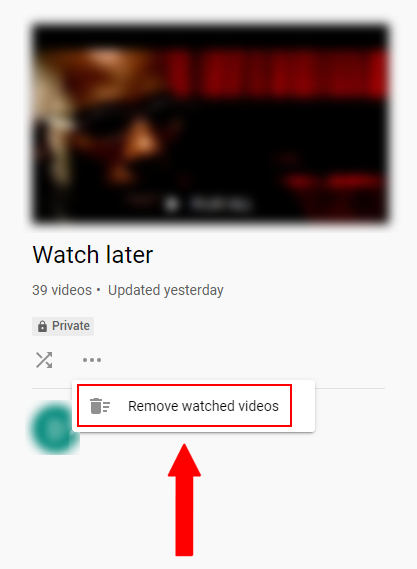 The Watch Later feature is a fantastic feature that makes saving videos to watch in the future an easy process. With the ability to remove videos you've watched with the click on a button, the Watch Later playlist has a big advantage over regular playlists. If you've ever wondered: "How does YouTube watch later work?", this article should have answered your question.