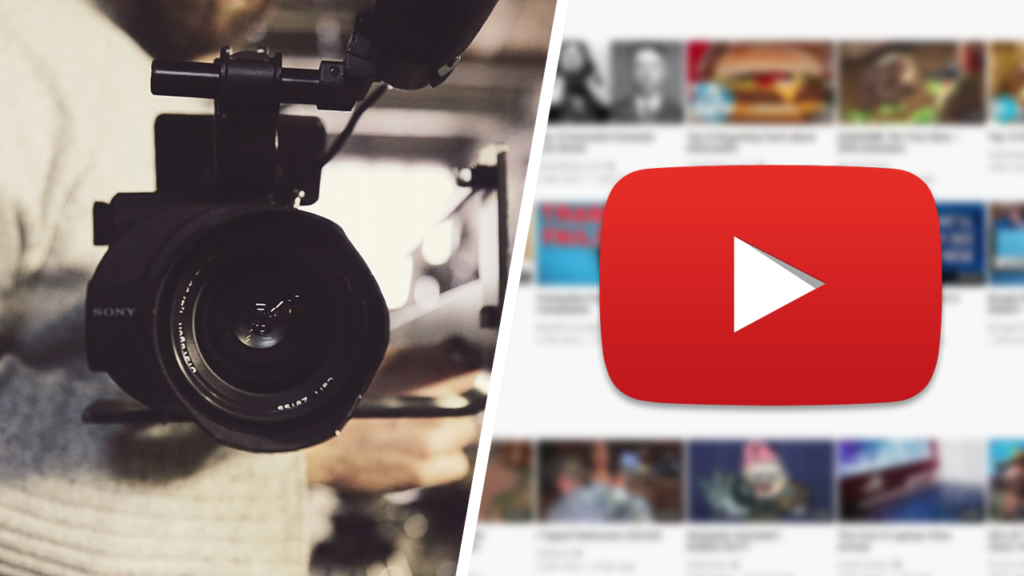 Short films make money on YouTube through Google AdSense, crowdfunding/donations, and brand deals. Typically, creators of short films will launch a crowdfunding campaign before the production of the short film begins (if they have an audience). They will then attempt to partner with a brand to sponsor the video. Finally, the video will earn money through ads.

Putting together a short film is a lot of work. It isn't unusual for a short film to take months to complete. Due to this, it's important that a short film can deliver some sort of positive financial result. On YouTube, short films make money all the time. However, there are a few mistakes that filmmakers make that cause lots of money to be lost.

As I mentioned above, it's not unusual for a short film to take months to complete. Since this is the case, the creator of the short film must discover some ways for the short film to make money. After all, it's not a very smart idea to spend months creating a video if there is no financial incentive (when an audience already exists).

Here's how short films tend to make money on YouTube:

Let's dive deeper into each of these monetization options for short film creators.

Many short films on YouTube make money through Google AdSense. With Google AdSense, a video makes money whenever a viewer is served an advertisement. This means that not every view results in money being earned- only monetized views. Typically, advertisements play before, during, and after YouTube videos.

Monetizing a short film with AdSense is a little bit more difficult now than in the past. This is due to YouTube having set requirements that must be met for the videos of a channel to be monetized with AdSense. So, a channel that isn't established will not be able to monetize their videos (short films) until they meet the set requirements by YouTube.

Often, it's a good idea to include "perks" to individuals who help fund a project. In the case of a short film, for example, people who donate money might get access to the short film 48 hours before it is publicly released. Offering these benefits to people that donate their money is a great way to give donators something more in return.

When a filmmaker creates a successful short film, they can prove that they know how to create a good product. This can assist a filmmaker in the pursuit of brand deals and partnerships for future short films. At the end of the day, many brands will be unwilling to partner with a filmmaker if they do not have an audience or a successful case study.

If a filmmaker wants to partner with a brand to help fund the creation of their short film, proposals should be sent out before the film is created. This way, if any criteria need to be met for the brand to partner with the filmmaker, the needed adjustments can be made before production begins. 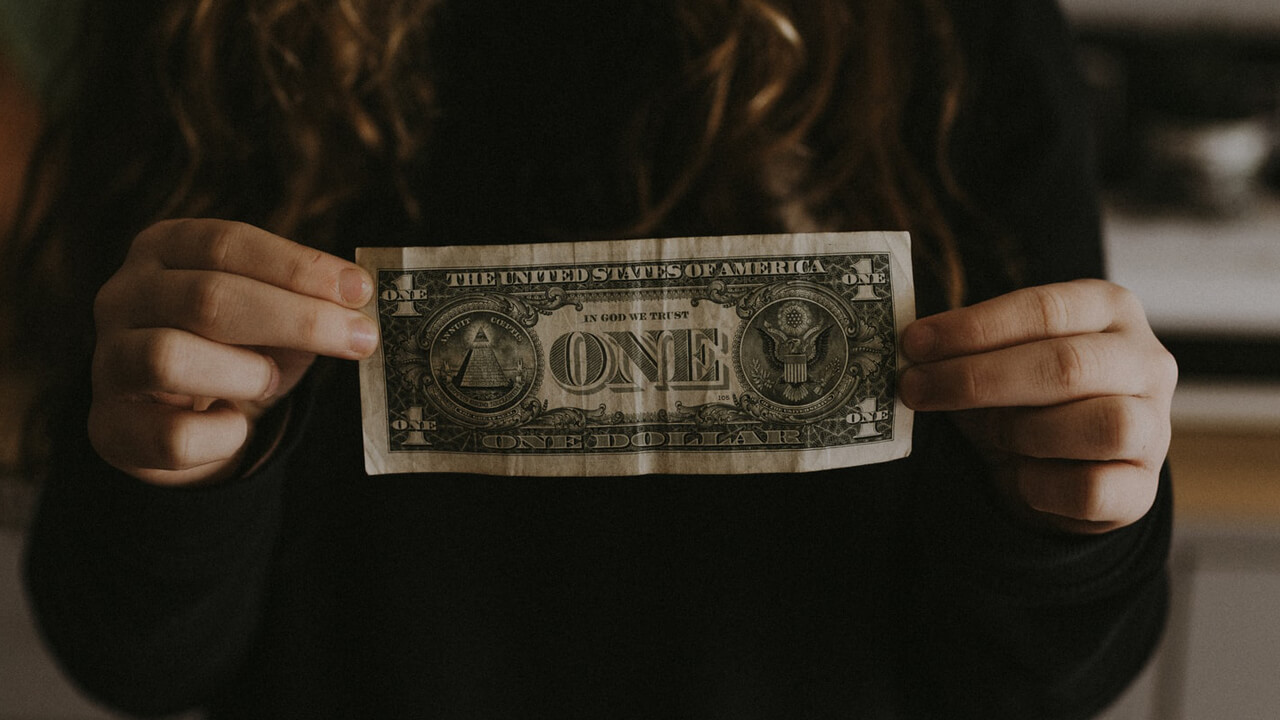 All of the monetization options I mentioned above are essentially non-existent for filmmakers with no audience. This means that new filmmakers will need to be willing to put together short films with no financial incentive present when they first begin. Of course, over time if a filmmaker creates successful short films, the money will follow.

Filmmakers should begin posting short films on YouTube for the love of their craft. Yes, making money is important, but money cannot be made if a certain level of enjoyment is not present. So, if you are a filmmaker, do not expect to make money by publishing your short films to YouTube right away- making money will take time.

Again, there is plenty of money to be made by creating short films on YouTube. It's important, however, that a filmmaker does not expect to make money right away, as this is not how things work in reality. Eventually, if a filmmaker creates enough positively received pieces of content, they will be able to leverage their gained audience and make money.

Creating a short film and having it get lots of attention is a great feeling. While the feeling is great, however, attention doesn't put food on the table. A filmmaker must be able to make money through their craft, or they will be in for a difficult time. How do short films make money on YouTube? They make money through AdSense, crowdfunding, and brand deals.