How Can Likes Be More Than Views on YouTube? 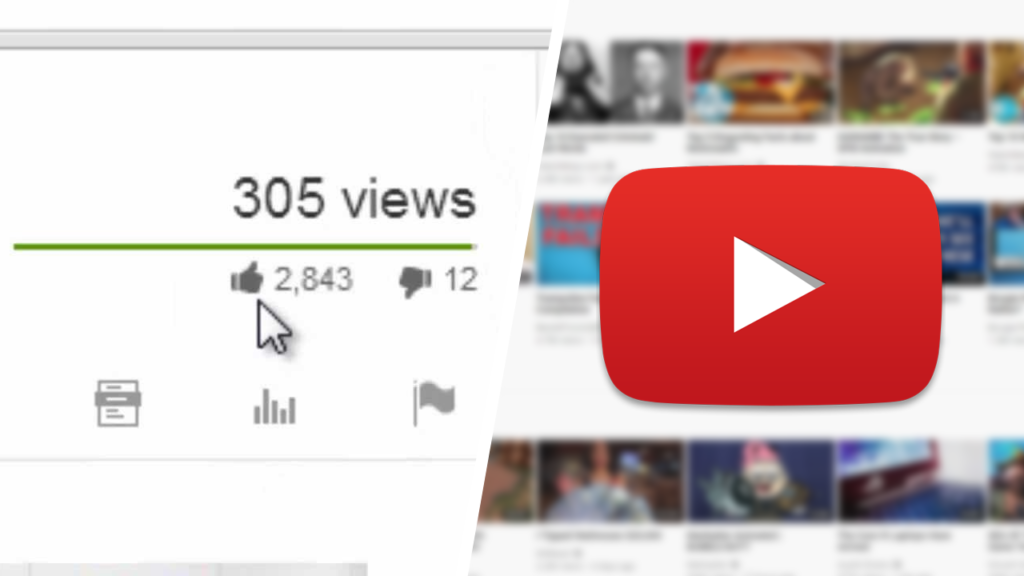 Have you ever come across a YouTube video with more likes than views? It's weird, isn't it? But how can likes be more than views on YouTube? If only 3 people have watched a video, for example, how can there be 4 likes on the video? Is this a glitch, or is there a reason why this happens?

YouTube doesn't update publicly displayed views counts as fast as they update like counts. Due to this, on videos that get a large number of views shortly after being published, likes can appear to be higher than views. YouTube updates publicly displayed view counts every 48 hours. So, it takes time for things to equal out.

Small YouTube channels or less popular videos won't usually run into this issue. However, there have been cases where even videos with a small number of views end up having a higher like count than view count for a while. Eventually, things always equal out, but it's interesting to see videos with seemingly messed up view and like counts.

Why Are There More Likes Than Views on YouTube Videos

This issue shows up on the viewer's side of things, as viewers only see the publicly displayed view and like counts. However, the uploader of the video can see the realtime numbers in their analytics. The realtime numbers will display an up-to-date and correct counter of both the views and likes. 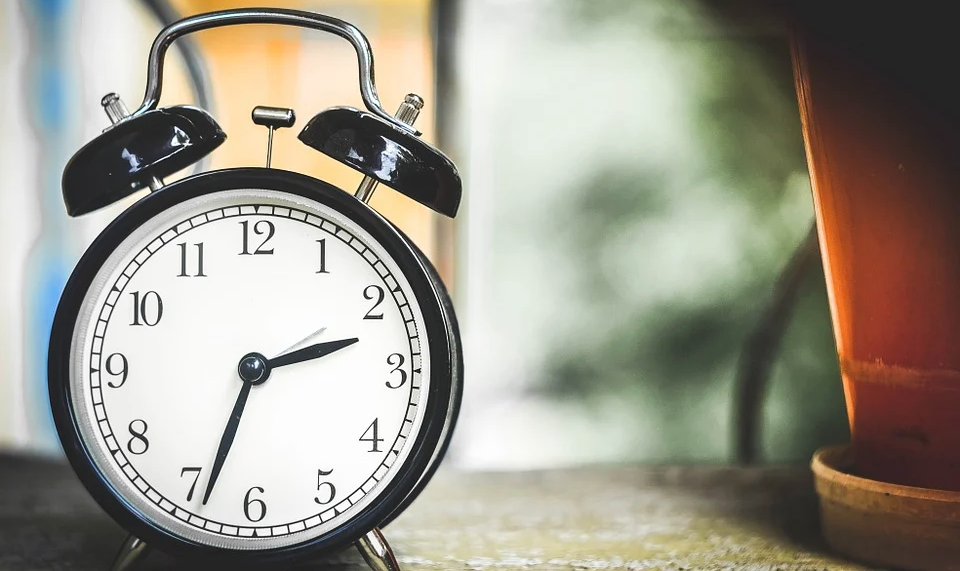 You might be wondering- how long does YouTube take to update views? After all, you'd think that they'd want to display the correct view count for viewers as soon as possible, right? While it doesn't take YouTube an incredibly long time to update views, it can take longer than you might think.

Something to remember is that web pages do get archived. So, view counts on videos can appear lower when the watch page for the video has been archived. Again, usually this issue sorts itself out in a short amount of time. This is just another thing to be aware of if you see a video with a view count lower than the like count.

As a content creator, what should you do if the view count of one of your videos is lower than the like count? Should you panic and reach out to YouTube Support? Or, should you remain calm and wait for the counts to equal out? Also, will the messed up views and likes affect the viewing experience of your viewers?

Above, I mentioned that YouTube updates view counts ever 48 hours on average. Knowing this, it's a good idea to be patient if your view count is lower than your like count. There is no use in panicking and taking the time to contact YouTube support- they'll tell you that the issue will be fixed in 48 hours.

Some viewers may notice when your like count is higher than your view count, however, this isn't worth panicking over. This issue is common across YouTube, and any viewer who watches YouTube videos regularly will be used to seeing higher likes than views on a new video.

If you want to see accurate data for a video you have uploaded, it's best to go to your YouTube channel analytics and look at your realtime views. While your video might only have 10 views according to the public view counter, if you look at the realtime views of the video, the video might actually have 50 views.

It's quite common for a YouTube video that has recently been published to have more likes than views. Over time, however, the view count and the like count of a video will equal out, as YouTube typically updates publicly displayed view counts every 48 hours. This occurrence is not a glitch, and it is not something for either creators or viewers to be concerned about.