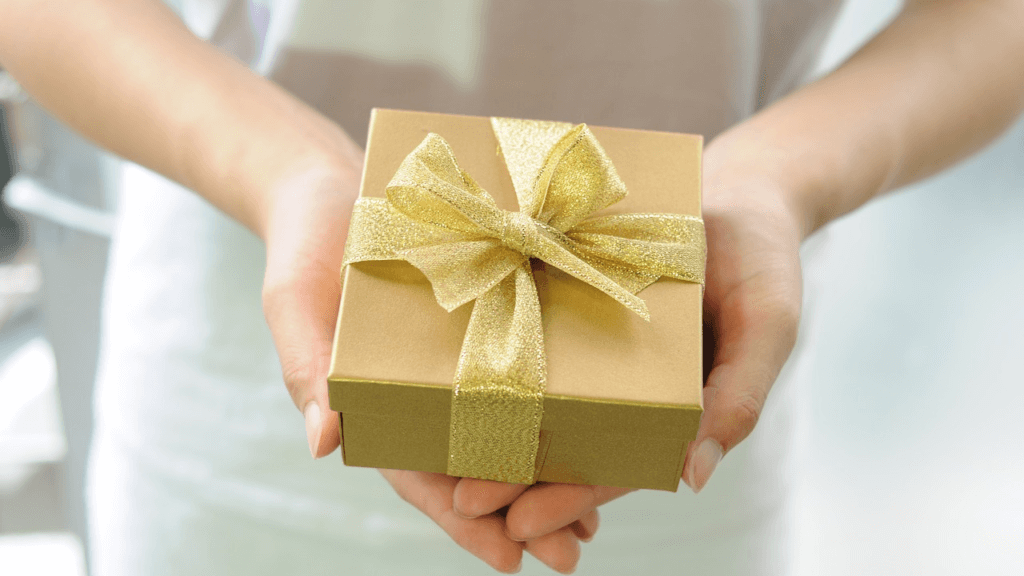 Looking for some gifts for vloggers? You've come to the right place.

Read on and discover some great gifts for the vloggers in your life.

Many vlogging gifts are available to purchase. However, many of these gifts are gimmicky and don't help vloggers create better content. Luckily, some products help boost the quality of content while also being great gifts.

Some of the best gifts for vloggers include:

Let's go over these gifts in detail. 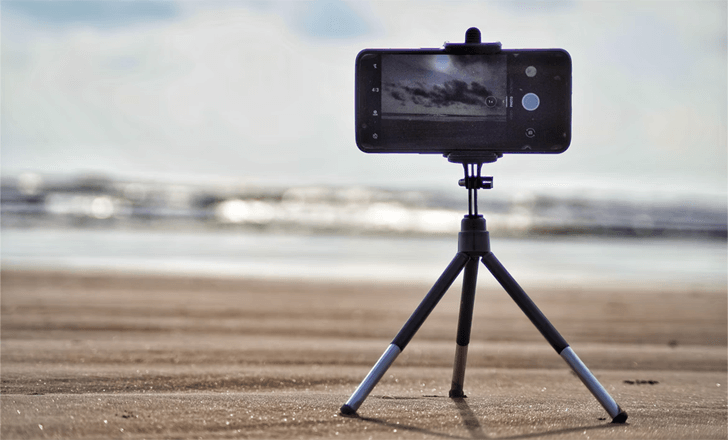 Have you ever tried to balance something on a stack of books? Can you imagine how difficult this would be to do with a camera or mobile phone? This is an issue many vloggers run into. Fortunately, this issue can be solved with the help of a tripod.

A tripod is a device that a camera or mobile phone can be attached to and held comfortably. Along with this, many tripods can act as a stand, as many of them have legs that allow for them to be placed evenly on a flat surface.

A few of the most popular tripods among vloggers are:

All of these tripods have different strengths and weaknesses. However, on a basic level, all of these products will make it easier to record in a hands-free fashion or to hold a camera more comfortably.

Before purchasing a tripod of a vlogger, consider the types of videos they create. Do they create stationary videos? Or, do they carry their camera around with them? Depending on the videos being created, a certain product might be more ideal than another. 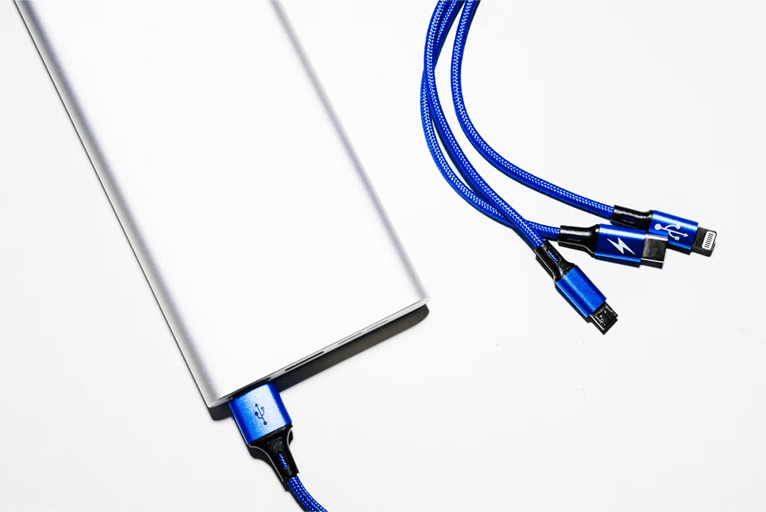 There is nothing more annoying than having your camera or phone die when you're filming a vlog. In the past, this would mean the end of a recording session. Nowadays, however, power banks exist, which can charge a device on the go.

Different power banks have different features and designs. Also, there are different storage capacities available. Depending on the vlogger in question, a certain power bank might be more ideal than another.

Some of the best power banks include:

If you are purchasing a power bank for someone who is constantly capturing footage outside of the house, consider purchasing a product with a lot of power. This way, the power bank will be able to offer a significant amount of energy for charging devices.

Something else to consider is the durability of the power bank. Video creators who capture footage in outdoor environments will be more likely to drop items than someone who captures footage in a house. Keep this in mind when selecting a product. 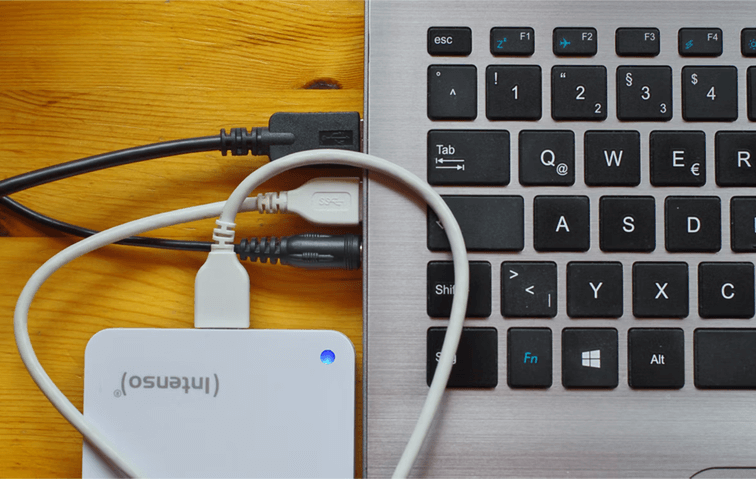 With 1080p HD and 4K video footage becoming more common to record, many content creators have started to run out of storage space on their computers. Luckily, an external hard drive can help solve this issue.

At the end of the day, a hard drive is what it is. If it can store a lot of files, it's good to go. With this said, something to consider is the speed at which files are transferred. Waiting an hour to transfer a 2 GB file isn't ideal.

If the vlogger you're purchasing a gift for films a lot of video footage, consider purchasing a large HDD with a fast transfer speed. If they do not vlog very often but would like to free up space on their computer, it's okay to get a hard drive with less storage. 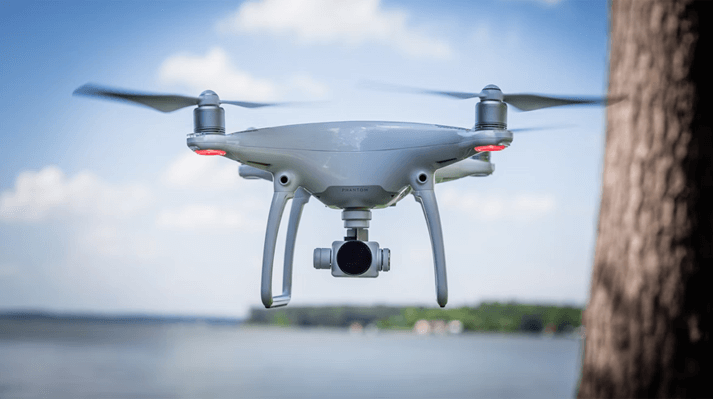 In recent years, drone footage has been a staple in the vlogs of many large YouTube creators. Since this is the case, it's easy to see why a camera drone would make such a great gift for a vlogger who captures footage outside the house.

There are a variety of different drones available to purchase, but they all work similarly. The main differences between drones are typically their size and the quality of video footage they can record.

Some camera drones that are commonly used by vloggers include:

Some drones capture footage in 4K, whereas others do in 1080p HD. Currently, 1080p HD footage is the standard on YouTube. However, in the future, 4K will most likely become the standard. Keep this in mind when deciding which product to purchase.

Keep in mind, a drone won't be much use for someone who records sit-down style videos in their house. So, ensure that the vlogger you're thinking about purchasing a drone for will have a use for it.

You now know what some of the best gifts for vloggers are. What's nice about these gift ideas is that they can be used to create better content. Consider any of the ideas discussed if you're trying to give a gift to a content creator who creates vlogs.