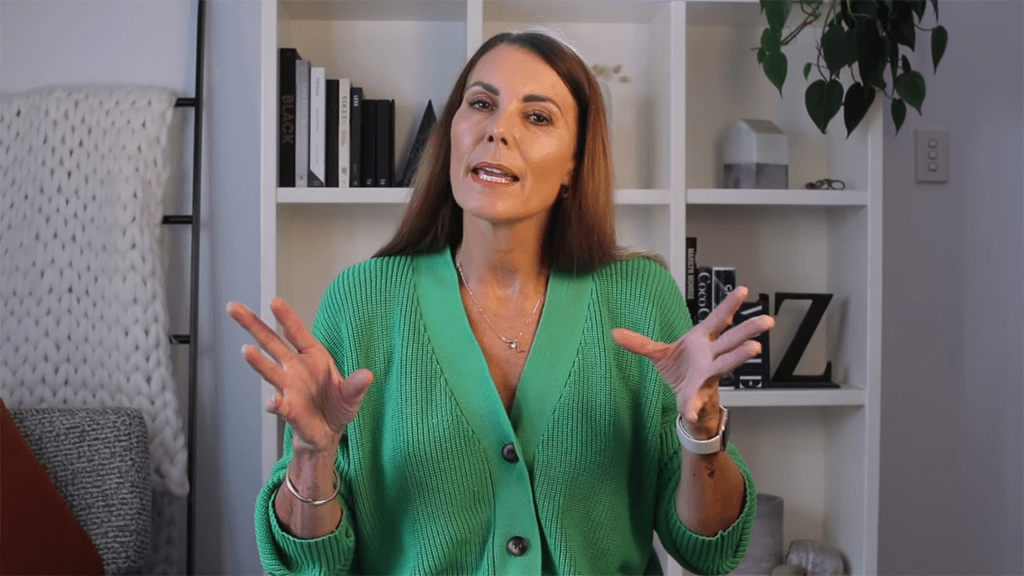 Trying to find some of the best fashion YouTubers? If so, you've come to the right place.

Let's face it- people are obsessed with fashion. Since this is the case, it's easy to see why there are so many YouTube fashion gurus. But one has to wonder- which content creators in this niche stand out from the rest due to their content quality?

Read on and discover some must-see YouTube fashion influencers.

Over the years, many fashion vloggers have come and gone. However, there are a few that have managed to stick around for a while and gain a following. These creators are the ones worth watching.

Let's go over a few of the best fashion YouTubers. 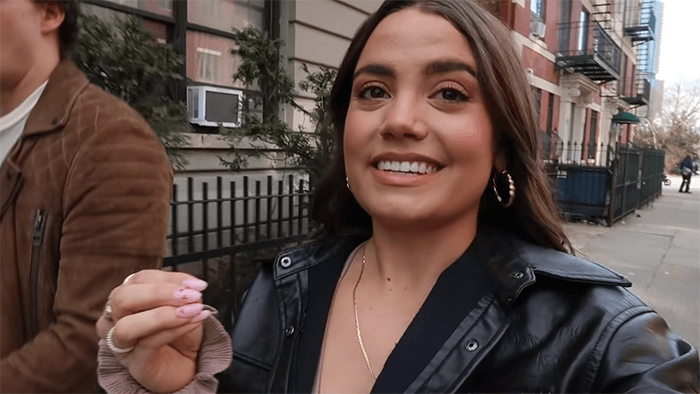 Tess Christine joined YouTube in April 2008 after coming across the beauty community of YouTube. Since then, she has been uploading her videos with tips and tricks about fashion, hair, and makeup along with videos about her clothing line and clothing hauls. She also posts several vlogs about her trips and daily life. 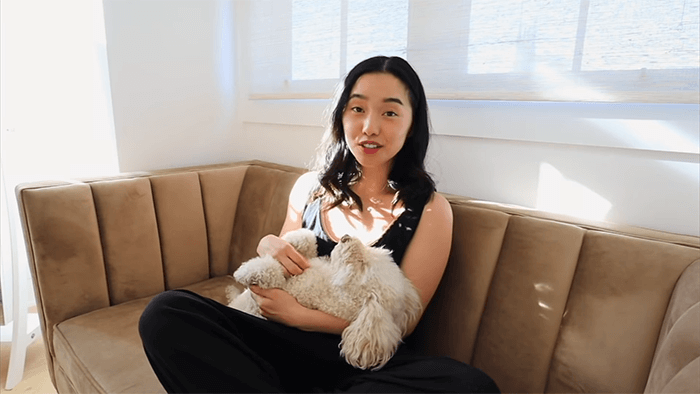 Jenn Im is a Korean American and lives in LA. Her videos mainly comprise vlogs regarding style tips and tricks, thoughts, tutorials, lifestyle advice, and her daily life. 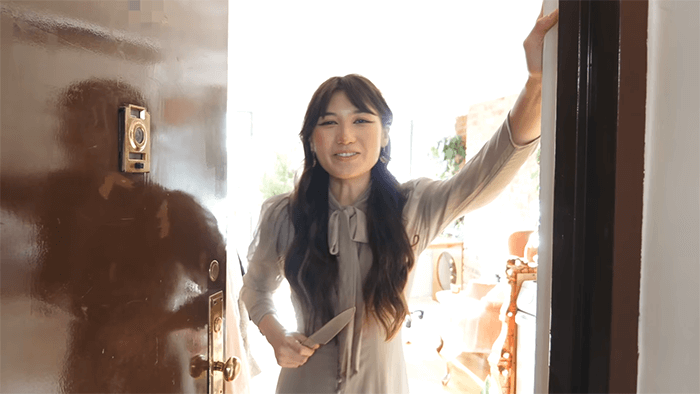 Owned and operated by a woman in her 20s who lives in New York City, Bestdressed focuses on fashion, tips and tricks, thrifting, shopping, decorating, sewing, and more. 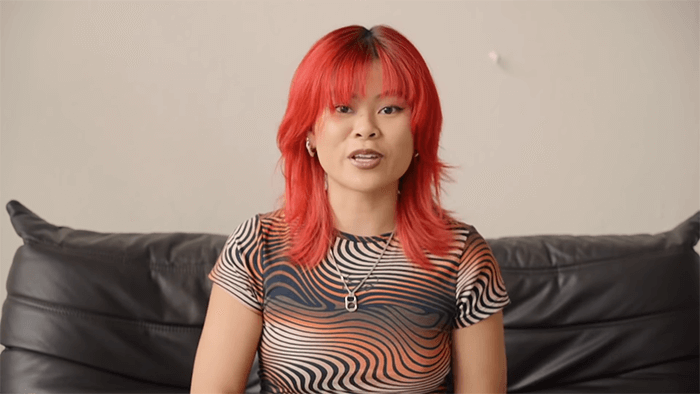 TheLineUp is a YouTube channel that was created in November 2013. It has accumulated 450+ videos, 544k subscribers, and a total view count of 49 million. The channel is projected to reach over 549k subscribers and more than 51 million views in 2023.

This channel is owned and operated by Julia Dang from Sweden and features videos covering accessories, clothing hauls, trip vlogs, moving in vlogs, fashion tips such as layering, doing nails, putting together outfits, and compilations of her outfits.

Tasha Green is a fashion YouTuber from the UK. She has around 130 uploads, 148k subscribers, and more than 3.6 million total views. Created in December 2011, the channel is expected to reach150k subscribers and over 3.7 million views sometime in 2023. 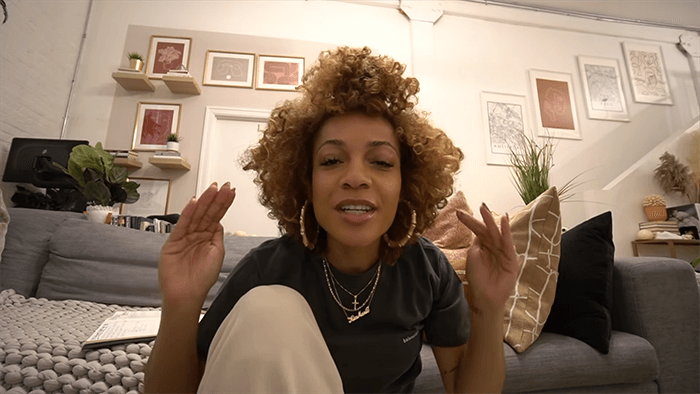 On this channel, you will find daily vlogs, fashion tips, styling ideas, ways to discover your style, thrifting, hauls, putting outfits together, and more. 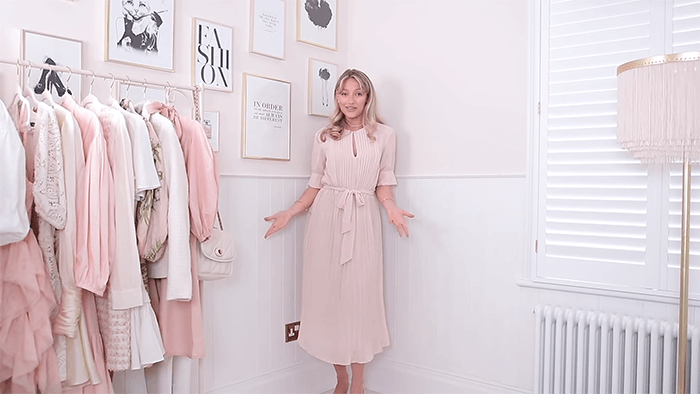 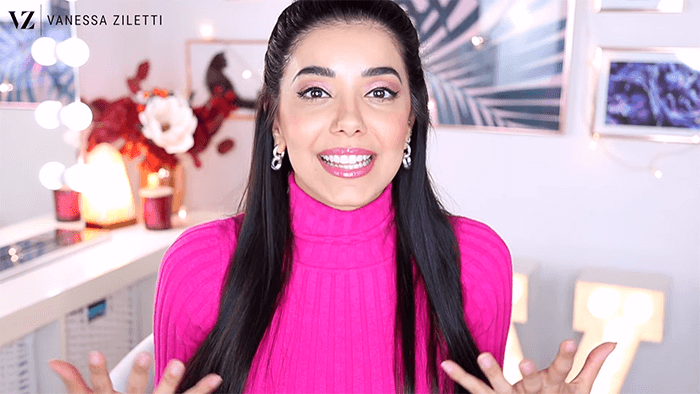 Vanessa Ziletti is an Italian YouTuber with 347k subscribers, around 800 video uploads, and over 54 million views. She created her channel in September 2010 and uploads videos about online shopping, styling tips and tricks, hair and makeup tips, morning and night routines, vlogs, and more.

The channel is expected to reach over 350k subscribers and 55.8 million views sometime in 2023. 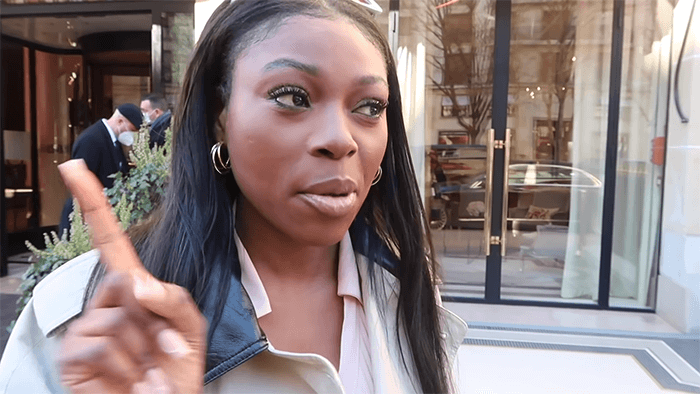 The channel deals with hairstyling, selecting and styling outfits, scheduling, daily routines, lifestyle suggestions, hacks, and conversations with other professionals in the same field. 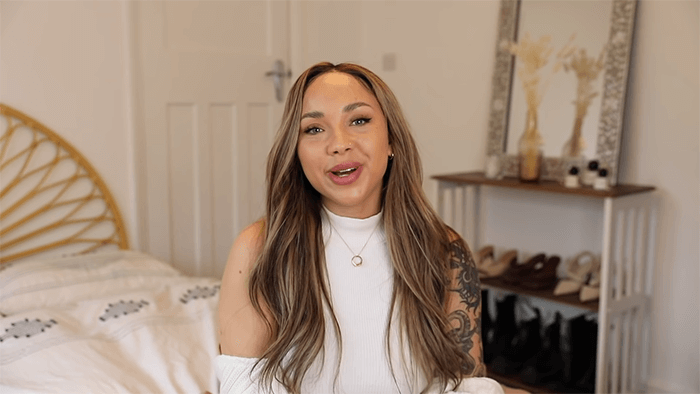 Her channel is likely to grow to around 1.78 million subscribers and more than 201 million views in 2023. 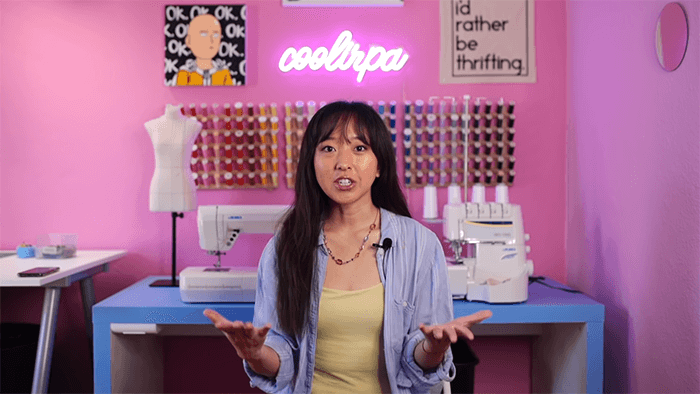 Coolirpa is a YouTube channel owned and operated by a woman named April. Created in October 2010, this channel mainly has videos about do-it-yourself (DIY) fashion, upcycling old clothes, fashion and styling suggestions, sewing tips, thrifting, and essentially designing and making your clothes for all kinds of occasions for more sustainable fashion. 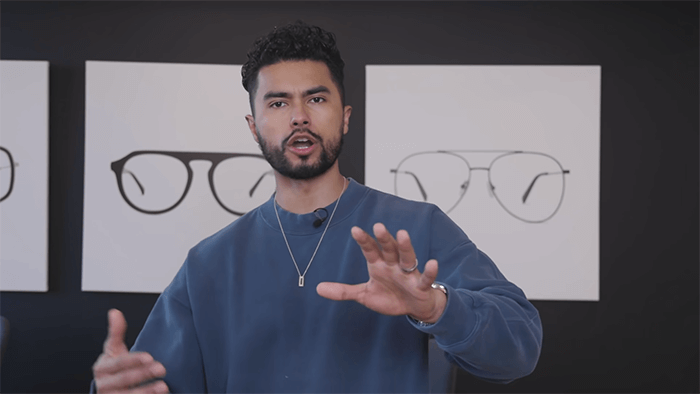 Content-wise, the channel has videos about all things men’s fashion, including styling tips, hair suggestions, lifestyle tips, and general information about mannerisms and behavior.

You now know who some of the best fashion YouTubers are. Whether you enjoy watching hauls or are looking for some help with your wardrobe, any of the content creators mentioned should meet your needs.