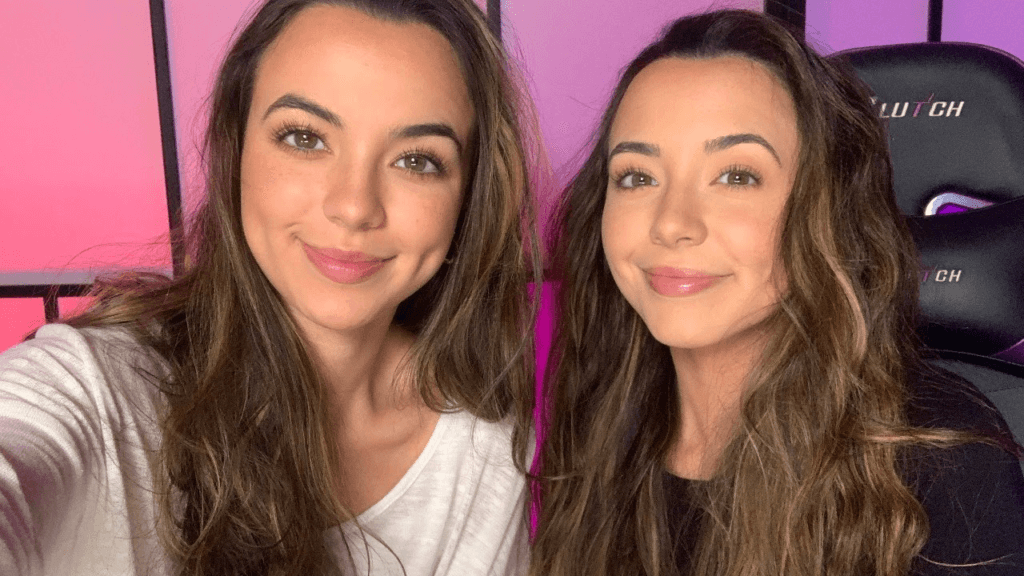 Looking for a list of some of the most famous twins on YouTube? You've come to the right place.

Read on and discover some of the many YouTuber twins.

One of the ways content creators stand out on YouTube is by being unique. Fortunately for twins, this comes easy. However, not all twins make good YouTube videos. There are a few who stand out from the rest.

Let's go over some of the most famous YouTube twins. 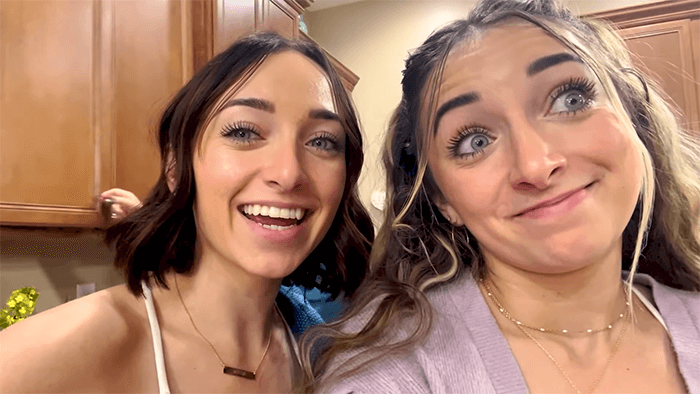 Brooklyn and Bailey are identical twins who started their YouTube channel in November 2010. Very quickly, they became some of the most popular twins on the platform due to their relatability and content quality.

As of early 2022, Brooklyn and Bailey have accumulated 6.9 million subscribers and 1.4 billion total views across 530+ videos. It is estimated that by early 2023, this YouTube channel will reach 6.93 subscribers, although, this is only because many of their inactive subscribers from years ago will be purged, lowering their subscriber count.

Content-wise, Brooklyn and Bailey make videos on beauty tips, complete viral challenges, answer questions about being twins, and make normal vlogs too. They also make a lot of prank videos and themed videos for Christmas or summer vacations. 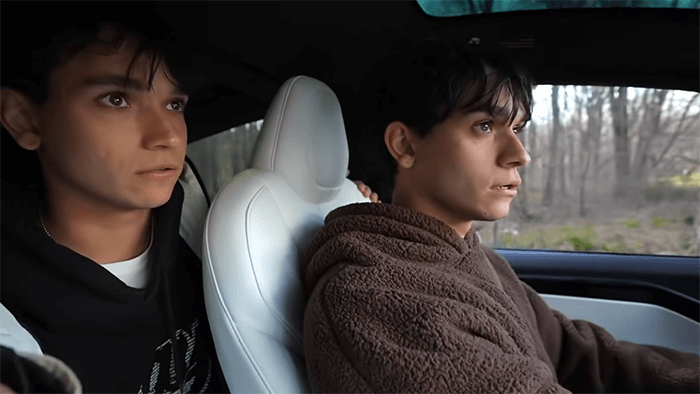 Lucas and Marcus started their YouTube channel in January 2011. Before attaining success on YouTube, these twins had a successful career on Vine. Many of their Vine fans still watch their content to this day.

On this channel, you will find prank videos, crazy challenges, reaction videos, QnA videos, and gymnastic stunts. Their charming personalities and fun, lighthearted content have gained them an enormous, loyal online following- maybe you'll like them too. 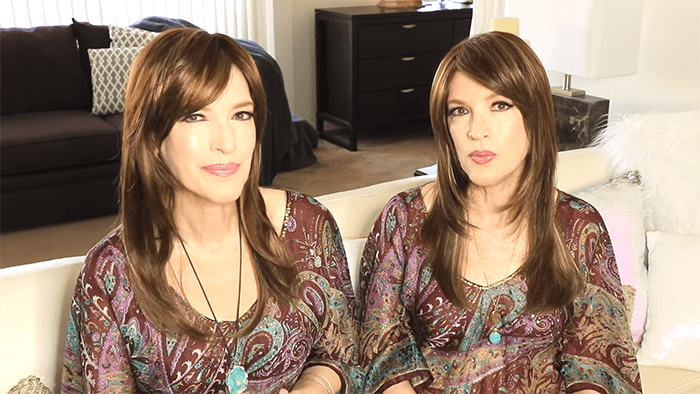 Terry and Linda Jamison created ThePsychicTwins in 2015. They are internationally famous for making over 1,400 accurate predictions about the world.

Terry and Linda's channel has accumulated 698K subscribers and 41 million total views across 98 videos as of early 2022. By early 2023, it is estimated that this channel will reach 743K subscribers.

Depending on your preferences, you may find the content on this channel to be enjoyable to watch or not so much. If you enjoy watching people make predictions about the future, then the videos on this channel will appeal to you. 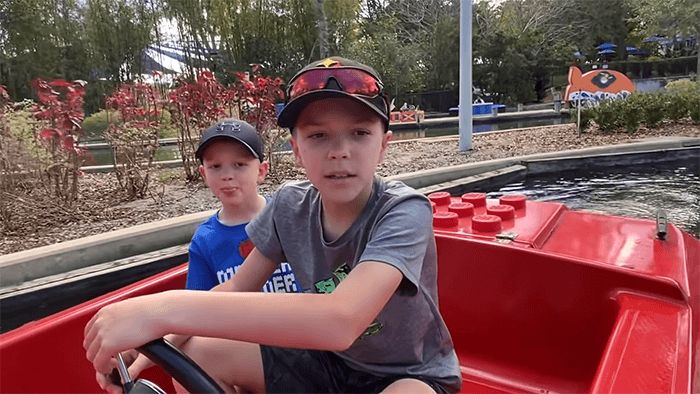 Twin Toys is run by Eli and Liam, an adorable set of twins based in the US. As the name suggests, they review toys and make gaming videos too. They have a very popular online series where they make videos playing Nerf Wars. 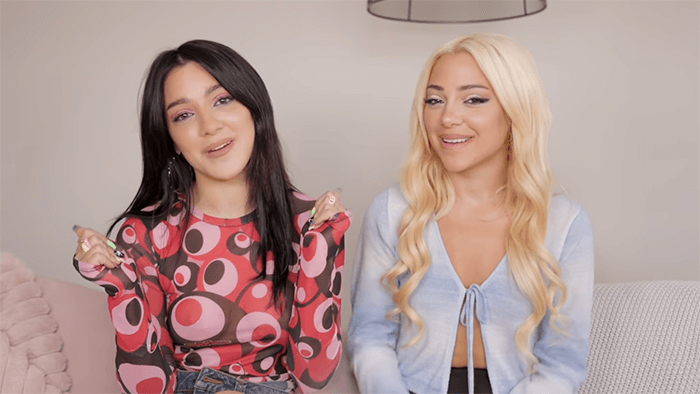 Niki and Gabi began their YouTube journey in 2012 and are one of the most successful twin YouTube channels on the internet. They make lifestyle videos and have also featured in a few music videos. 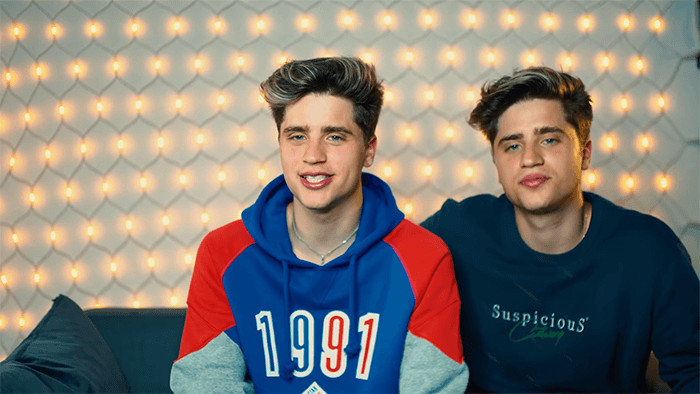 The Martinez Twins documents the life of 19-year-old twins Ivan and Emilio Martinez living in the US. They make videos on lifestyle, pranks, and try to complete crazy challenges.

This channel was started in January 2016 and has managed to grow to a large size over the years. It has around 4.7 million subscribers and 448 million total views across 200+ videos and it is estimated that by early 2023, it will reach 4.9 million subscribers.

Unfortunately, the upload frequency for this channel has declined in recent years. However, while there are not many new videos being published, there are plenty of existing videos to watch and enjoy. 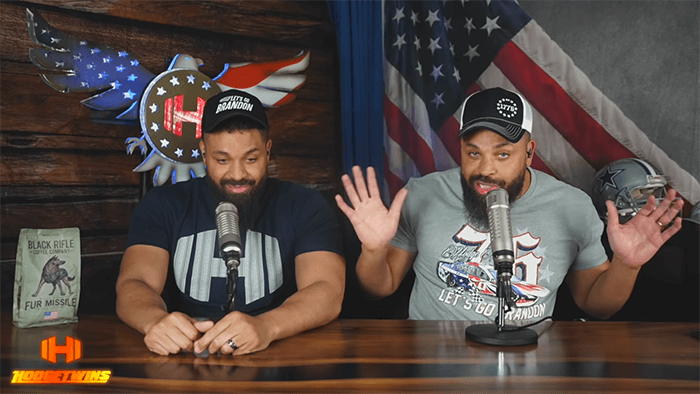 Conservative Twins was started in October 2018 and has quickly become one of the largest conservative political channels on YouTube. With an entertaining presentation style, Keith and Kevin Hodge have had no trouble transitioning from fitness content to political content. 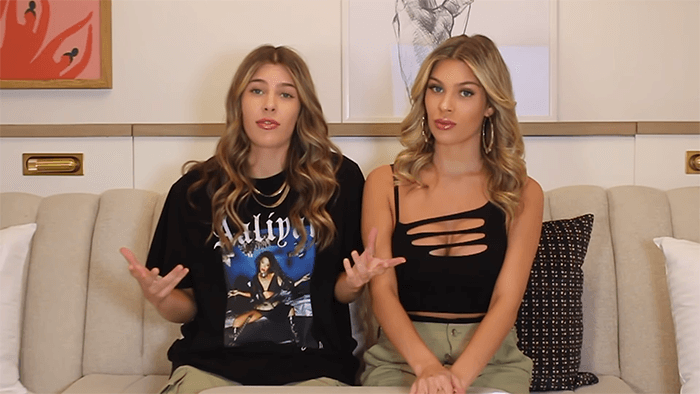 Payton and Mikahl Caci started CACI TWINS in 2015. It is a fun and lighthearted channel where they talk about their lifestyle, share their everyday routine, answer questions from their subscribers, and create makeup tutorials.

You now know who some of the most famous twins on YouTube are. It's always interesting to watch twins interact with each other. So, if you're interested in watching some videos from some twins, you should have no trouble finding a channel to watch.