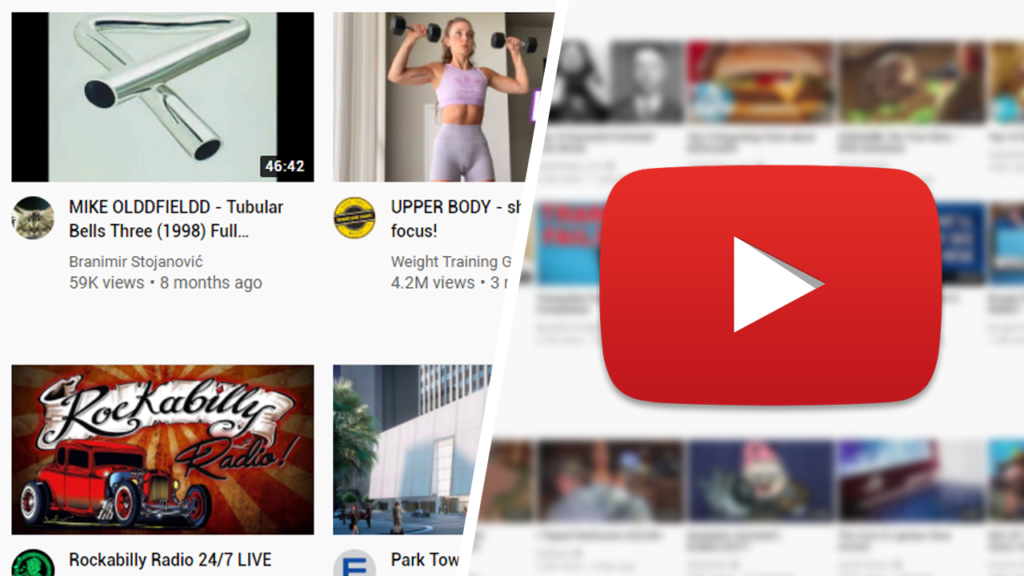 Sometimes when a video is published, it doesn't perform well. When this happens, it's a good idea to make some adjustments to try and save the video. One of the adjustments that can be made is modifying the thumbnail of the video. But this leads to the question- does changing a YouTube thumbnail affect views?

No matter the size of your channel, you must always do your best to use click-friendly video thumbnails. A thumbnail can make-or-break the performance of a video. For this reason, in some cases, it can be a wise move to change the thumbnail of a video. No video should be wasted- everything possible should be done to help it get as many views as possible. 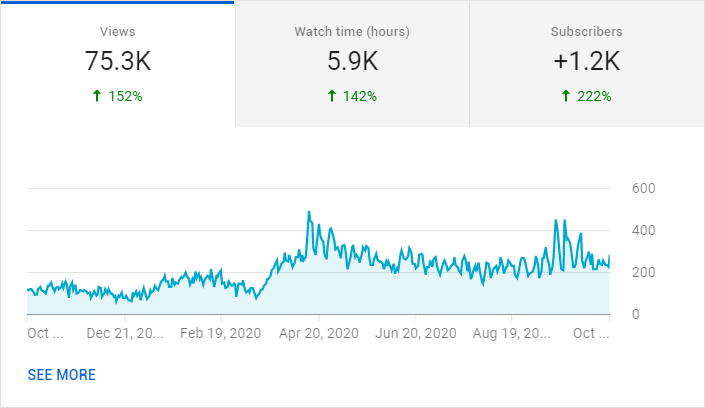 You need to monitor data before and after changing the thumbnail of a YouTube video. This can help you recognize trends in regards to the number of views you should expect within the first hour of a new video being published, for example. Data like this can help you determine when a future video is going to perform well or poorly.

When Should You Change the Thumbnail of a YouTube Video

Many large channels change the thumbnail of a video that is performing poorly within the first 3 hours after it is published. Small channels, however, will not benefit as much from doing this. Thumbnails should only be changed after some initial data has been gathered, and small channels gather data slower than large channels.

Large channels should look to change the thumbnail of a poor performing video within the first few hours after it is published. Small channels, on the other hand, should wait for 24 to 48 hours. Most small channels receive most of their views organically over time through the search results, as opposed to through the suggested video traffic source.

When Shouldn't You Change the Thumbnail of a YouTube Video

When interpreting the CTR of a thumbnail, take into account the number of views the video has. For example, if a video has 10 impressions and 5 views, the CTR of the thumbnail would be 50%. You should ideally wait until a video has at least 100 views before deciding to change a thumbnail.

Thumbnails can be changed for reasons other than wanting to improve CTR. Branding is an important aspect of YouTube marketing, and thumbnails fall under the branding umbrella. So, if you have several old videos with less than 100 views, you can still change their thumbnails if you've adopted new brand elements.