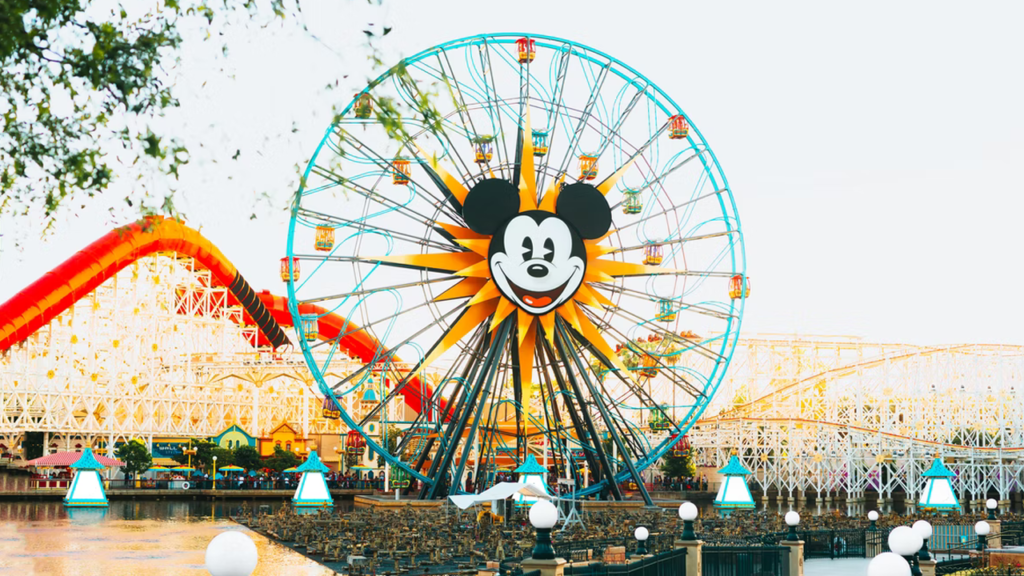 Trying to find out who the best Disney YouTubers are? You've come to the right place.

If you’re a die-hard Disney fan and have been waiting for the next time you can go on a vacation, we’ve got good news for you. There are plenty of amazing Disney YouTube channels you can watch to get your daily fix of Disney magic.

Read on and discover the best Disney World YouTube channels.

There are many Disney-focused channels but few manage to cover the various Disney-based destinations in their entirety. Fortunately, there are a few channels that have done a good job at covering everything someone needs to know before visiting a Disney resort or park.

Let's go over some of the best disney YouTube channels. 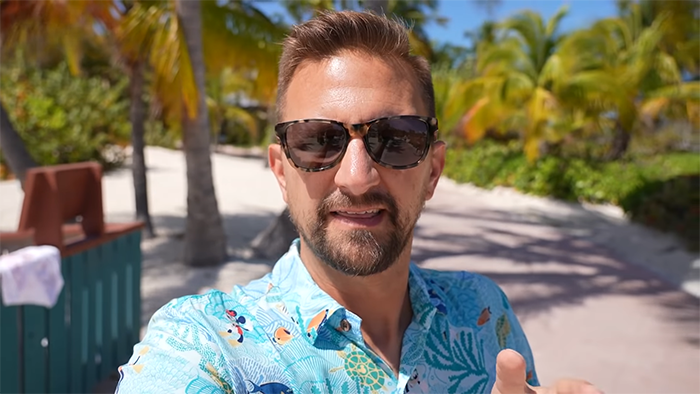 TheTimTracker was created by Tim and Jen, a couple with a raging passion for everything Disney. They are based in Florida but have traveled to Disney destinations around the world.

They make vlogs of their experience in Disney stores and theme parks, do and don’ts while traveling to these places, and their everyday life. They also have a line of merchandise for kids and adults.

The channel has 874K subscribers and over 458 million total views. There are over 4,000 videos on the channel and they upload new videos every day. They gain around 200 subscribers every week.

If the rate of growth for the channel remains stable, they should cross 912K subscribers in early 2023. 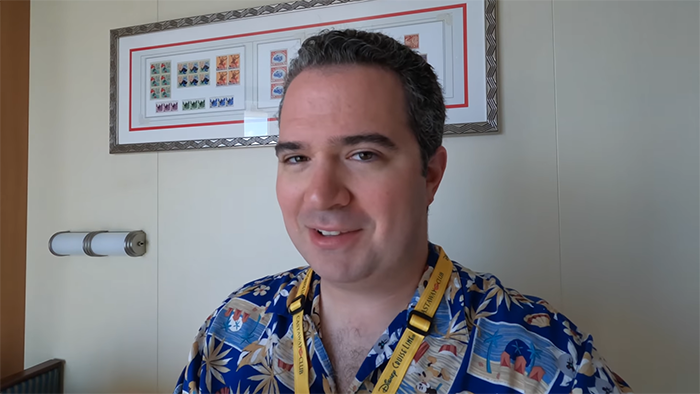 Michael Kay has been going to Disney World since he was a child and continues to share his love for Disney by making vlogs of all his Disney experiences. He started his channel on August 16, 2015, and has uploaded almost 2,000 videos so far.

His videos review the food at Disney venues, cover the special events on occasions like Halloween, New Year, etc., and review Disney merchandise too.

The channel has over 61.2K subscribers and 22 million total views. Michael uploads videos about once a week, which will help him cross 64.2K subscribers sometime in 2023. 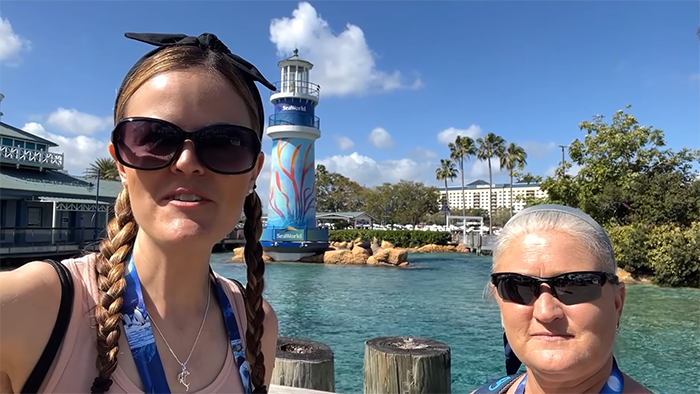 ResortTV1 was created by Josh and Jenna. They are based in Florida and make videos of theme parks, review the food and take strolls around the different Disney attractions they visit.

Their Friday live stream is very popular with their subscribers and they upload new videos 4-5 times a week. They have a line of merchandise and have a Patreon account where they upload exclusive content.

The channel currently has 157K subscribers and over 48 million video views. There are a total of 2,300+ videos on the channel right now. If Josh and Jenna can keep attracting new audience members at the same rate, they will hit 186K subscribers in 2023. 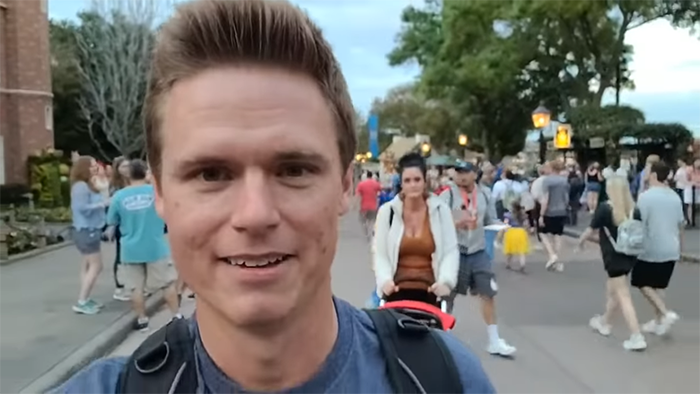 Like most Disney content creators, Cory Meets World is also based in Florida. He makes videos of Disney World and other fun events in and around Orlando with his wife Stephanie. They started the channel fairly recently in 2017 and have quickly gained over 41K subscribers.

He also does live streams from the venues and takes his viewers on a journey through the rides, documents the general atmosphere and talks about the food options and tips for traveling with children. 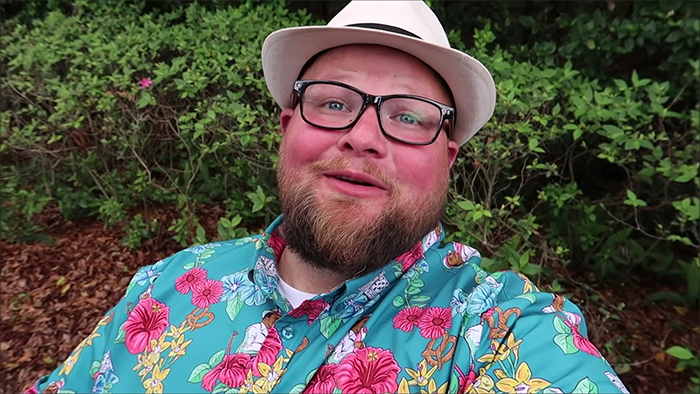 Tom Morrow created Paging Mr. Morrow in 2014 and has been documenting different Disney theme parks and all the experiences they have to offer through his vlogs. The channel has over 135K subscribers, making it a very popular Disney-focused channel.

He is known for finding rare spots for Disney videos and also covers stores that sell Disney merchandise and memorabilia extensively. Tom typically uploads 4-5 videos every week and has done so for a long time.

Currently, there are over 680 videos on his channel with 26 million total views. If the channel can keep up with this rate of growth, it will hit 199K subscribers sometime in 2023. 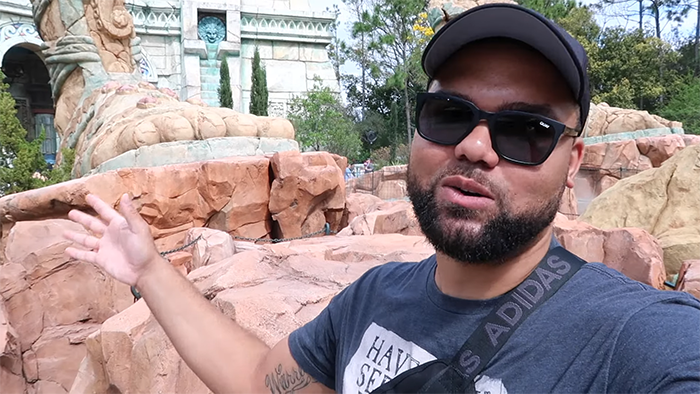 PCDev or Prince Charming Dev is a Florida-based YouTuber who covers Disney World, Disney Land, and Universal Studios through his vlogs.

He gives his subscribers detailed information on hotels, travel information, and other tips and tricks to make their vacations easier. He has also documented his staycations in different Disney resorts over the years.

His videos on hotel reviews and room tours are very well received because it gives viewers an idea of what to expect when they arrive at these theme parks. PCDev has over 121K subscribers and 201 million video views.

Assuming that the growth rate of the channel remains constant, it will reach 707K subscribers by early 2023. 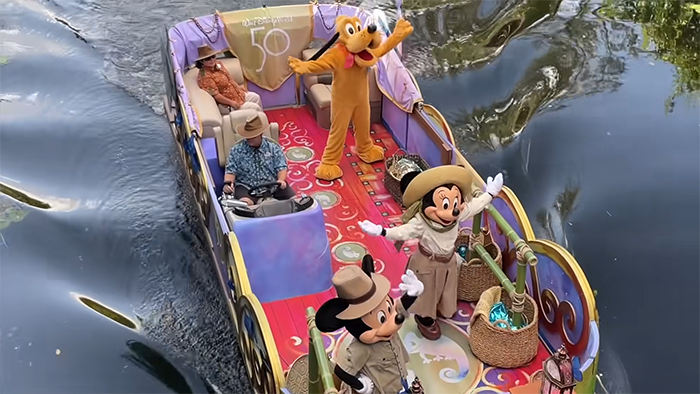 DFB stands for Disney Food Blog. The channel was created in 2016 and aims to be a one-stop destination for everything you need to know about food at Disney theme parks. It has over 776K subscribers and 1,300 videos on the channel.

The channel has garnered 224 million total views since first starting. Funnily enough, it started as a website 9 years ago that has been featured in newspapers and magazines like the Wall Street Journal and The New York Times.

They keep up with all the latest Disney news and update their viewers on new developments at Disney theme parks in addition to making Disney food videos.

Assuming that the growth rate stays constant for another 12 months, DFBGuide will reach 901K subscribers in 2023.

Here With The Ears 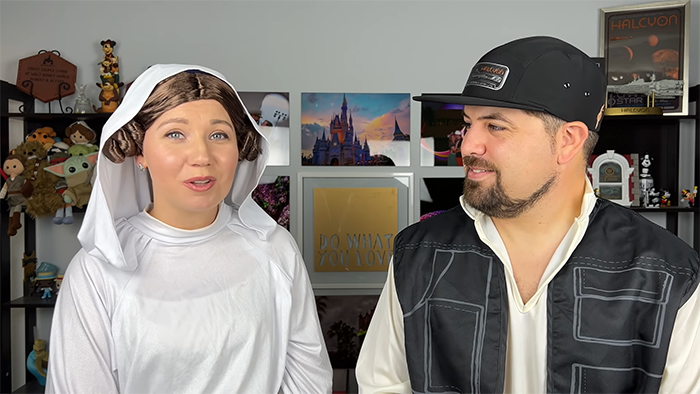 Here With The Ears is run by a couple based in Orlando. They have been making content on Disney resorts since 2018. They even lived in Walt Disney World for a whole year and vlogged through the whole journey.

They have been on multiple Disney cruises, clubs, and resorts and give their audience reviews, room tours, and tips for traveling to a Disney destination.

They have around 23.1K subscribers but have been growing rapidly considering they are only a few years old. At this rate, they should hit 33.9K subscribers by 2023.

You now know who the best Disney YouTubers are. All of these channels will help you escape the pressures of real-life and step into the magical world of Disney for a little while, so check them out.